FINAL FANTASY IX for Android The ninth version of the extremely beautiful and memorable Final Fantasy game from SQUARE ENIX Co., Ltd for AndroidIs offered for $ 21 on Google Play and again we decided to introduce it for the first time in Iran to you, users of adventure and role-playing games (RPG)! Final Fantasy 9 was released for the PlayStation console in 2000, and its adventures took place in a land called Gaia! This game puts the process of classic versions of the Final Fantasy series in front of the players, and in this game, they take control of different characters, and during the fights, you have to use the unique powers and features of each of them. Use! The design of the characters and game environments has been slightly better than the original and old version, and the clarity of the game has increased compared to the original version and the PSP version, and it can attract the player’s attention to itself! Of course, the process of the game and its control is the same as the original version, and it conveys the feeling of a turn-based role-playing title to you! If interested inYou are a Final Fantasy game . Do not miss FINAL FANTASY IX for Android under any circumstances.

Some of the features of the wonderful FINAL FANTASY IX role-playing game for Android:

FINAL FANTASY IX game for Android , we introduce your presence in Usroid for the first time in Iran today, which you can download for free! The paid version of the game is now in front of you, which you can download with data from the site’s high-speed servers; Before downloading the game, be sure to carefully read the points mentioned above the download box, then go to download the game!

– Download the data file and unzip it. Copy the com.square_enix.FFIXww.android_googleplay folder to the Android / obb path. 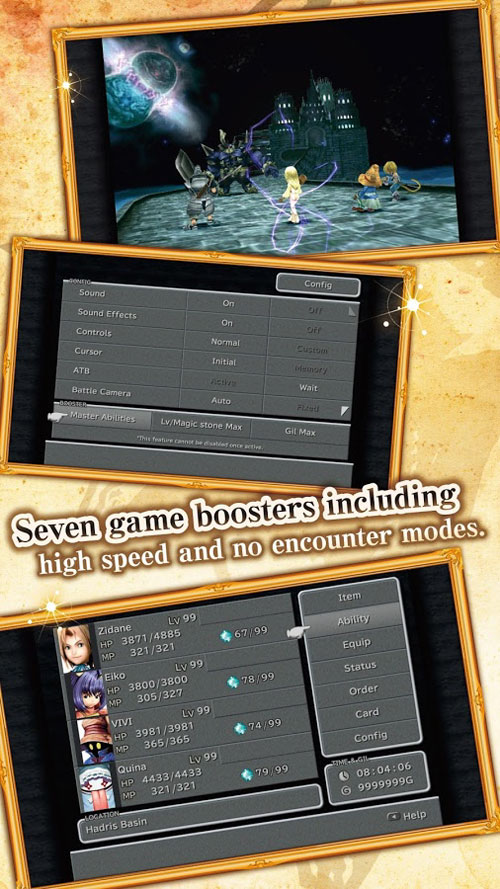 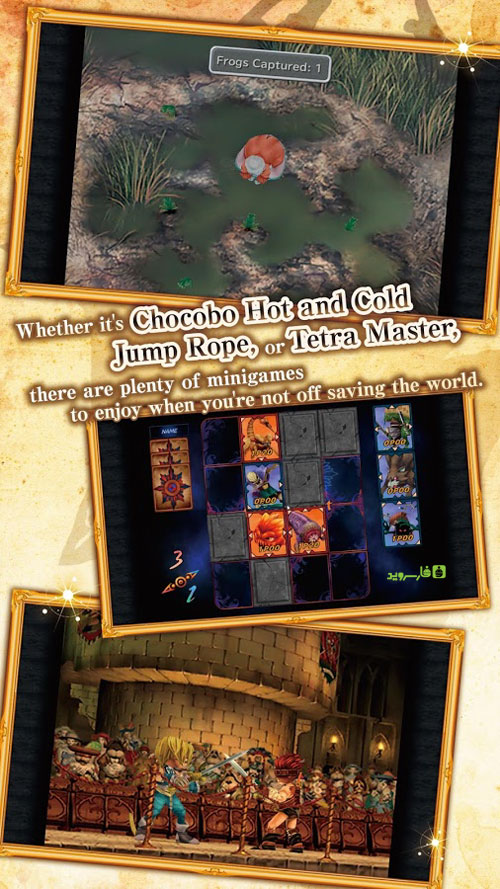 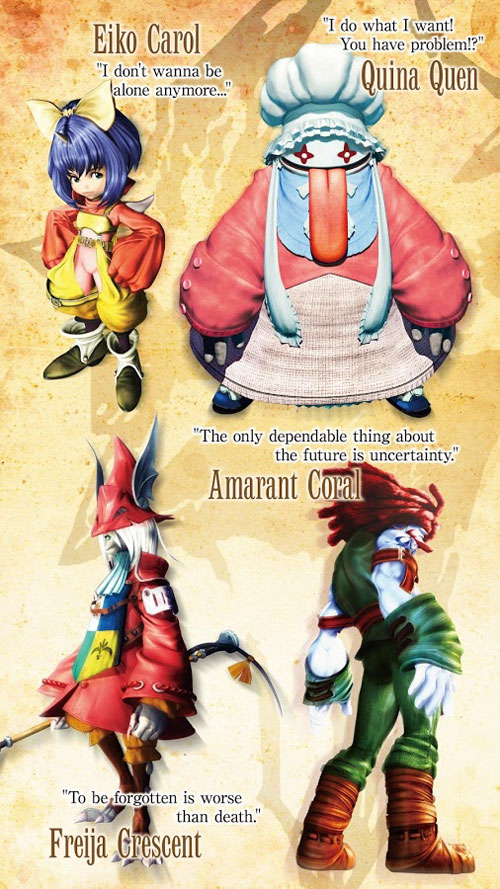 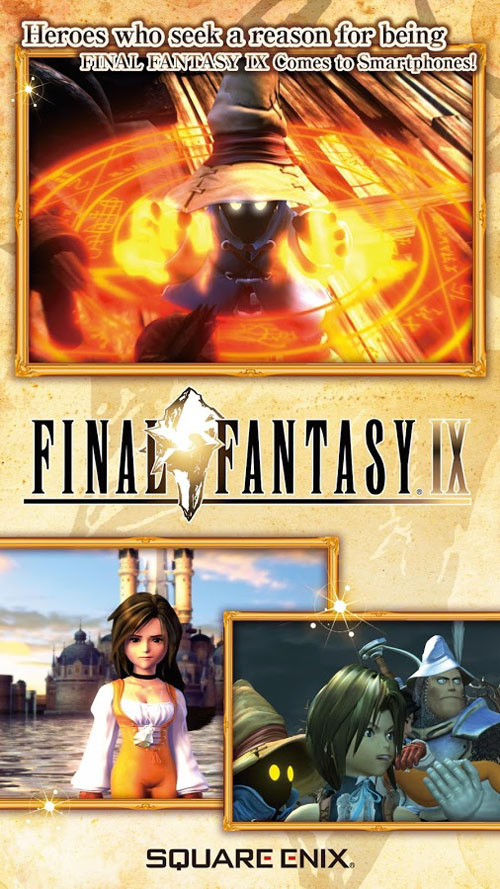 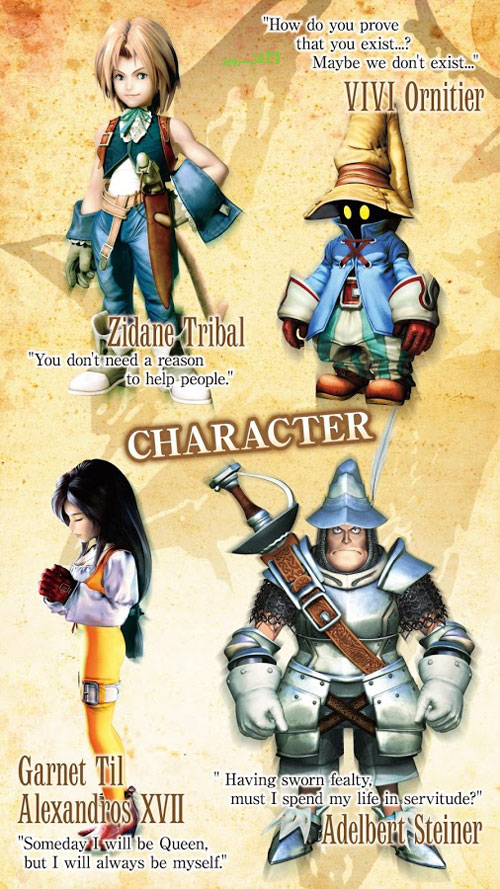