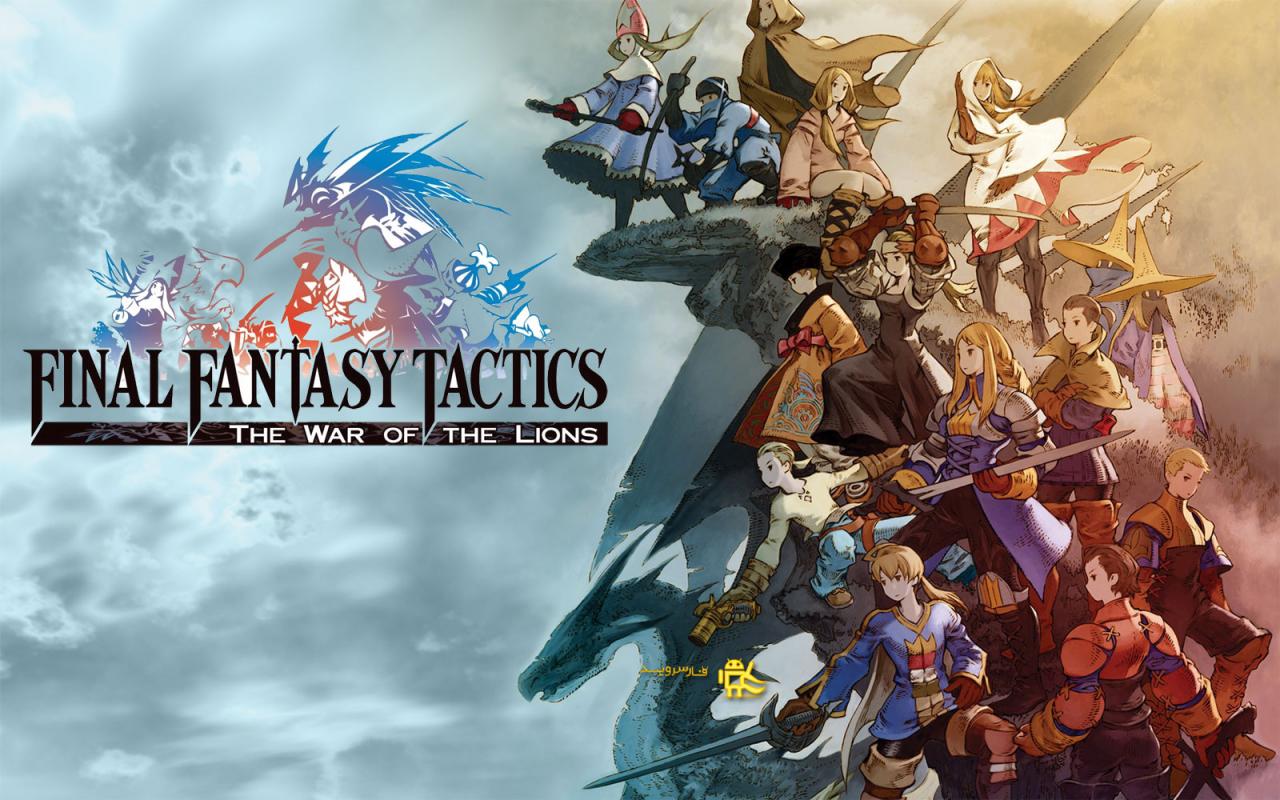 Game FINAL FANTASY TACTICS: WotL  up to this moment more than 500 thousand times by Android users around the globe and has good rating of 4.2 from 5.0 to learn that we Usroid the latest version of money and bought her together with Mood and We have provided the data for download and you can first view the images and trailer of the gameplay and finally, if you wish, download it with one click from the site’s high-speed servers.

* Quick Save feature + fixes dozens of problems and bugs.

– Download the data file and decompress it. Copy the com.square_enix.android_googleplay.FFT_en2 folder to the Android / obb path of the device’s internal storage. 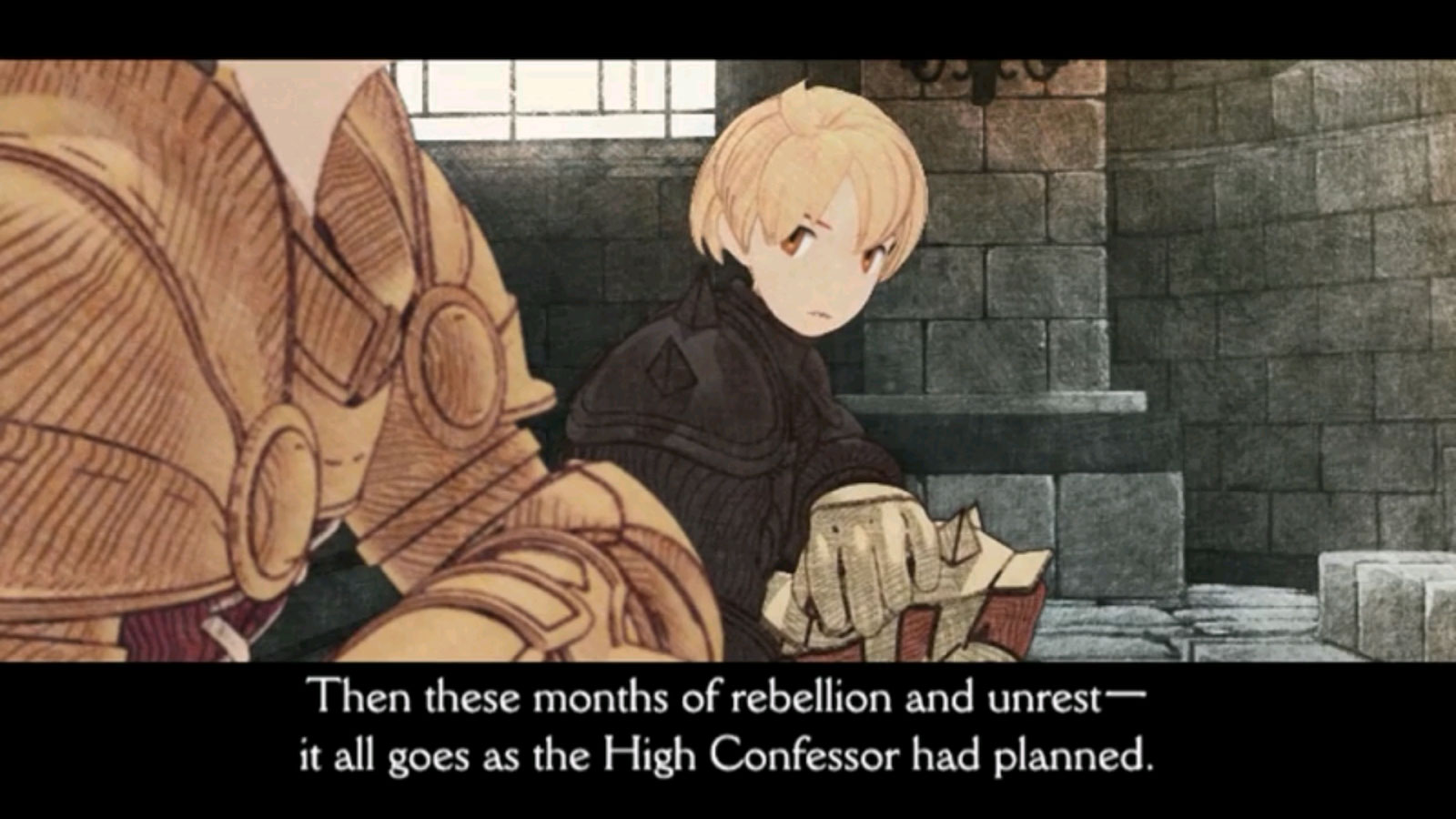 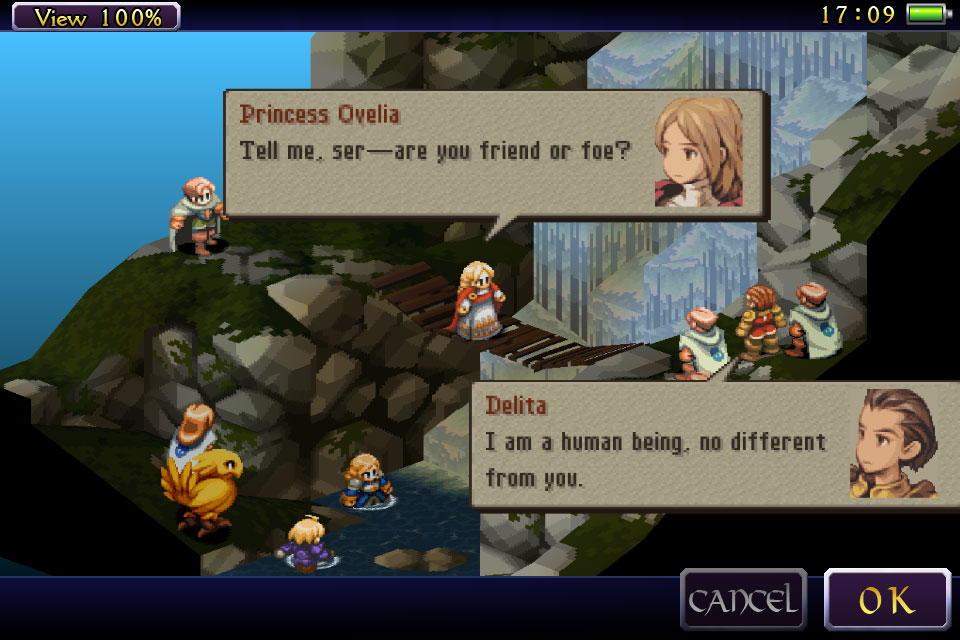 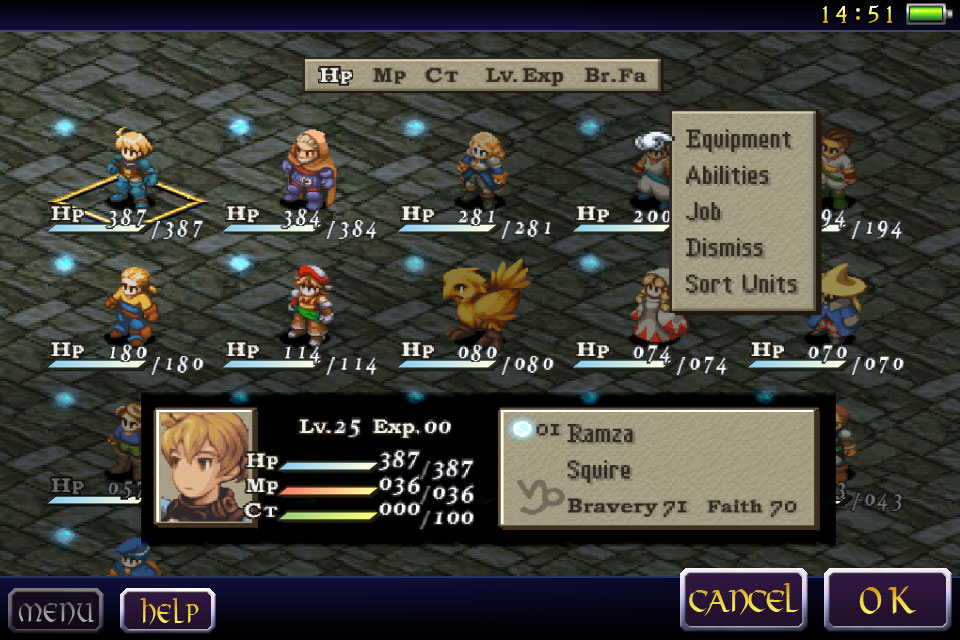 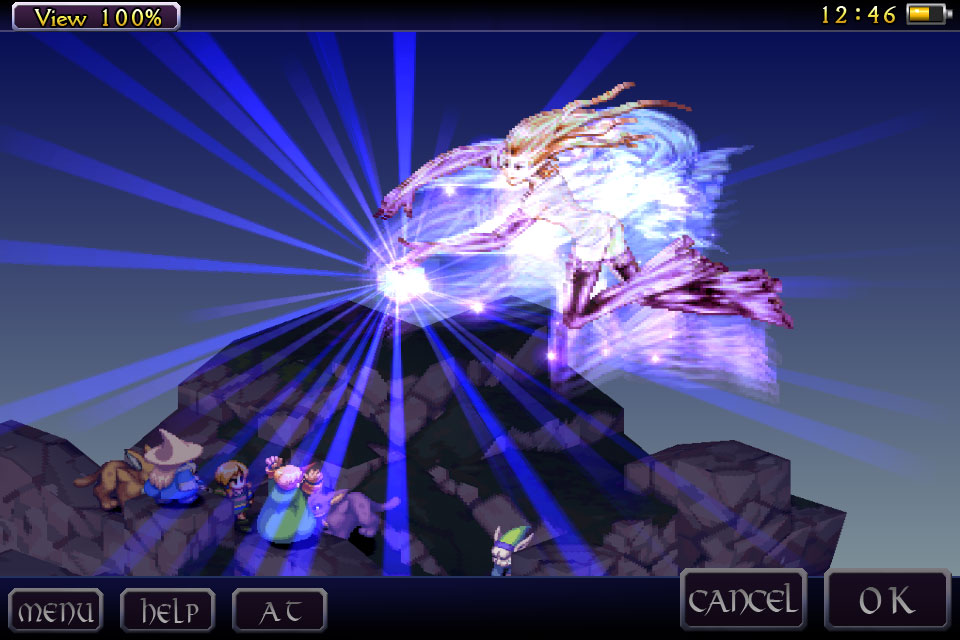 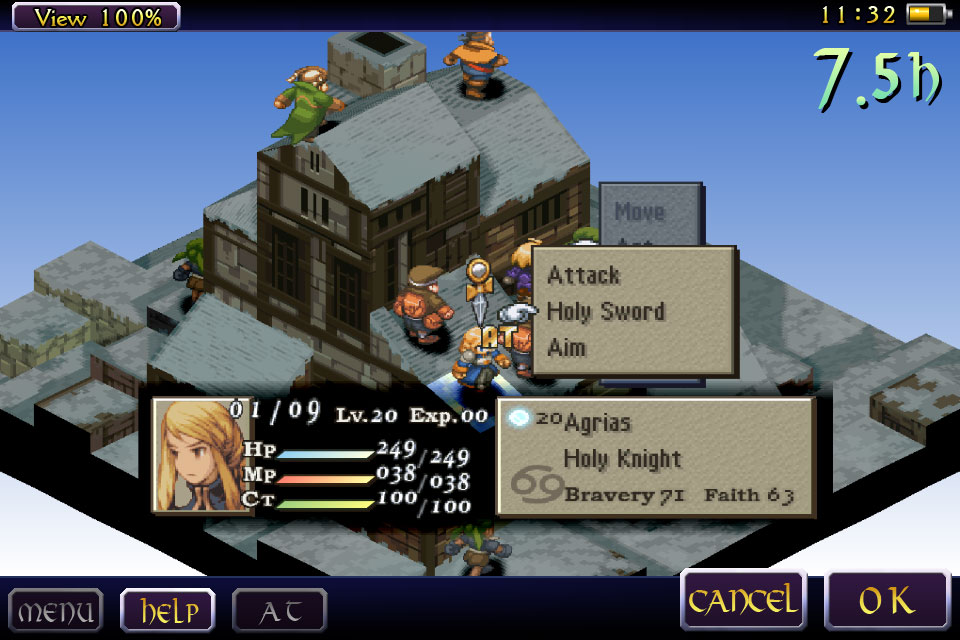