Final Fantasy XV Pocket Edition is the new series of the famous Final Fantasy game from the popular gaming studio SQUARE ENIX Co., Ltd for Android, which was released on Google Play hours ago, and as always, we decided for the first time in IranIntroduce it to you and bring you joy again! The overall story of Final Fantasy XV Pocket Edition is about Prince Noctis’ adventure to reclaim the throne from enemies, and you must try to reach the goal in 10 different seasons! In the role of the main character, you start your action adventure to reach the goal, and in this way, you will face a wide range of challenges that you must pass safely! Different types of weapons are available to you with the help of which to destroy the enemies and people who stand in your way one after the other, and of course, in the course of your adventure, you will meet different characters who will accompany you to achieve the goal. they do! If you are interested in role-playing games and Android action games In addition to the low volume of gameplay and unparalleled build, you are undoubtedly the Final Fantasy XV Pocket Edition will attract your attention in all respects and we recommend it to all of you!

Final Fantasy XV Pocket Edition game has been downloaded about 50,000 times by Android users around the world from Google Play in less than 24 hours and has a good score of 4.4 out of 5.0 ! Final Fantasy XV Pocket Edition game is released for free, but only the first file is available and you have to pay to open the next seasons, but در we at Usroid, as always, have offered the full version for download without having to pay We have all 10 chapters and you can experience it from beginning to end without having to pay!

– Download the data file and decompress it. Copy the com.square_enix.android_google.ffxvpe folder to the Android / Obb path of the device’s internal storage. 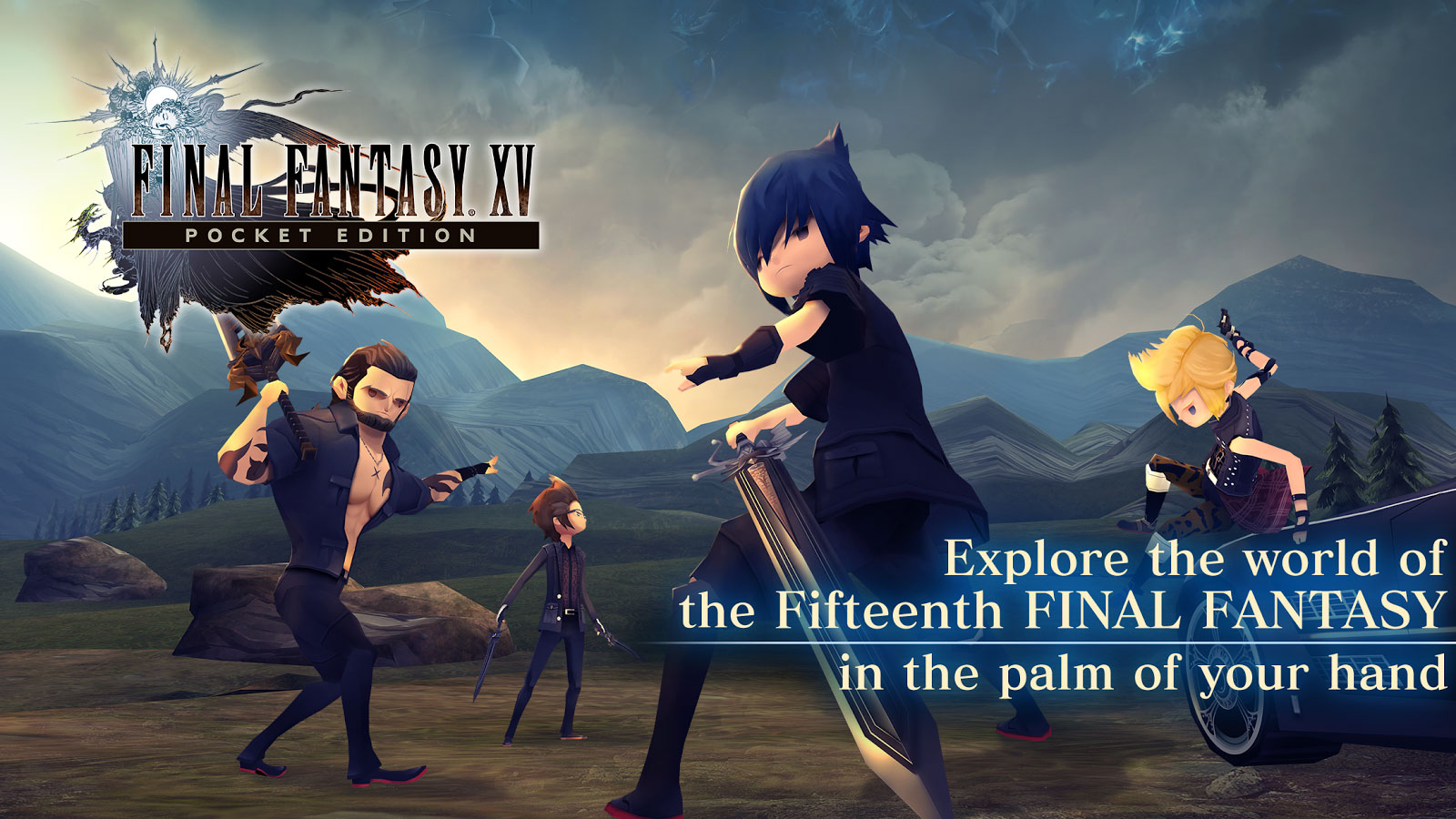 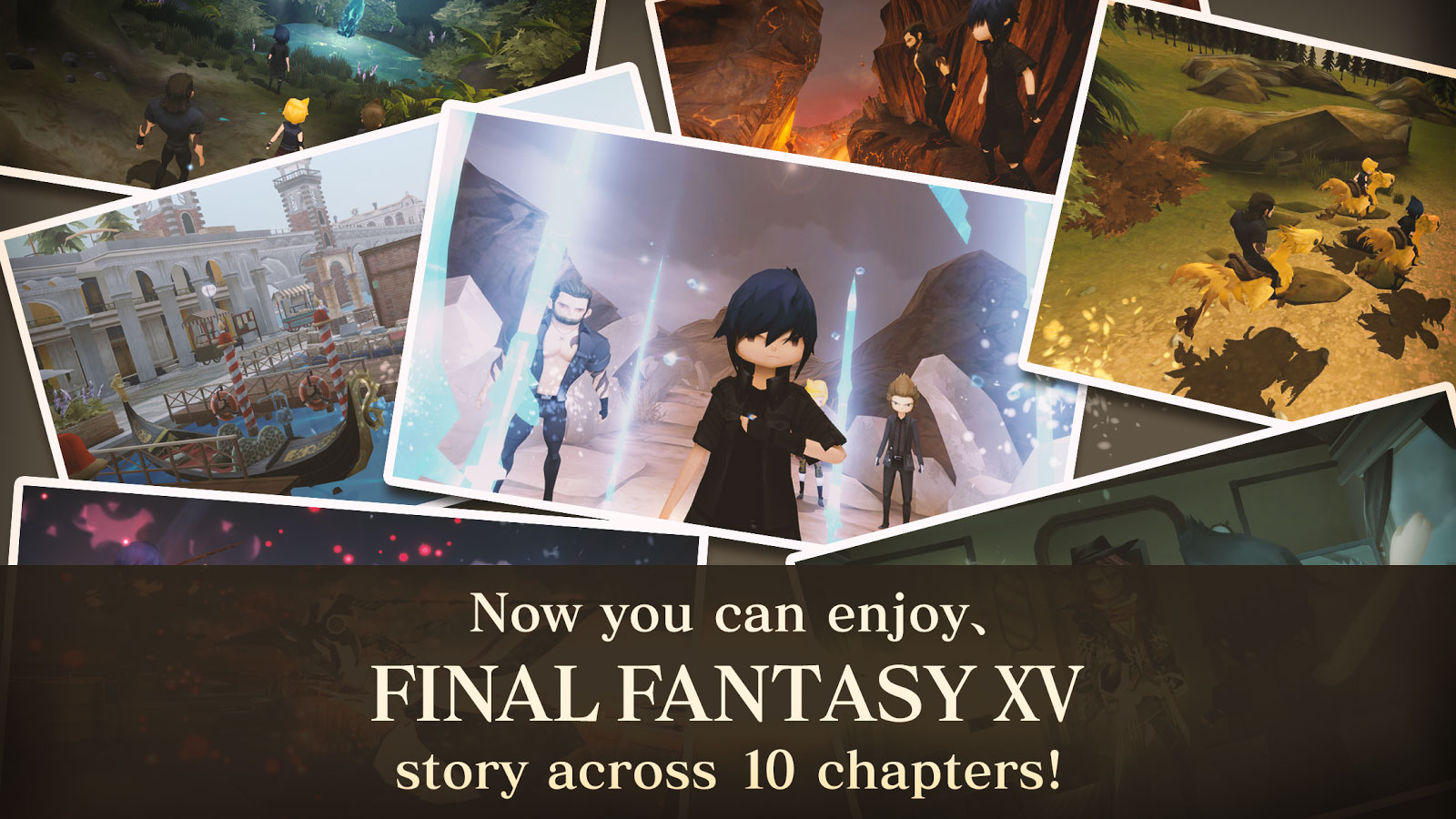 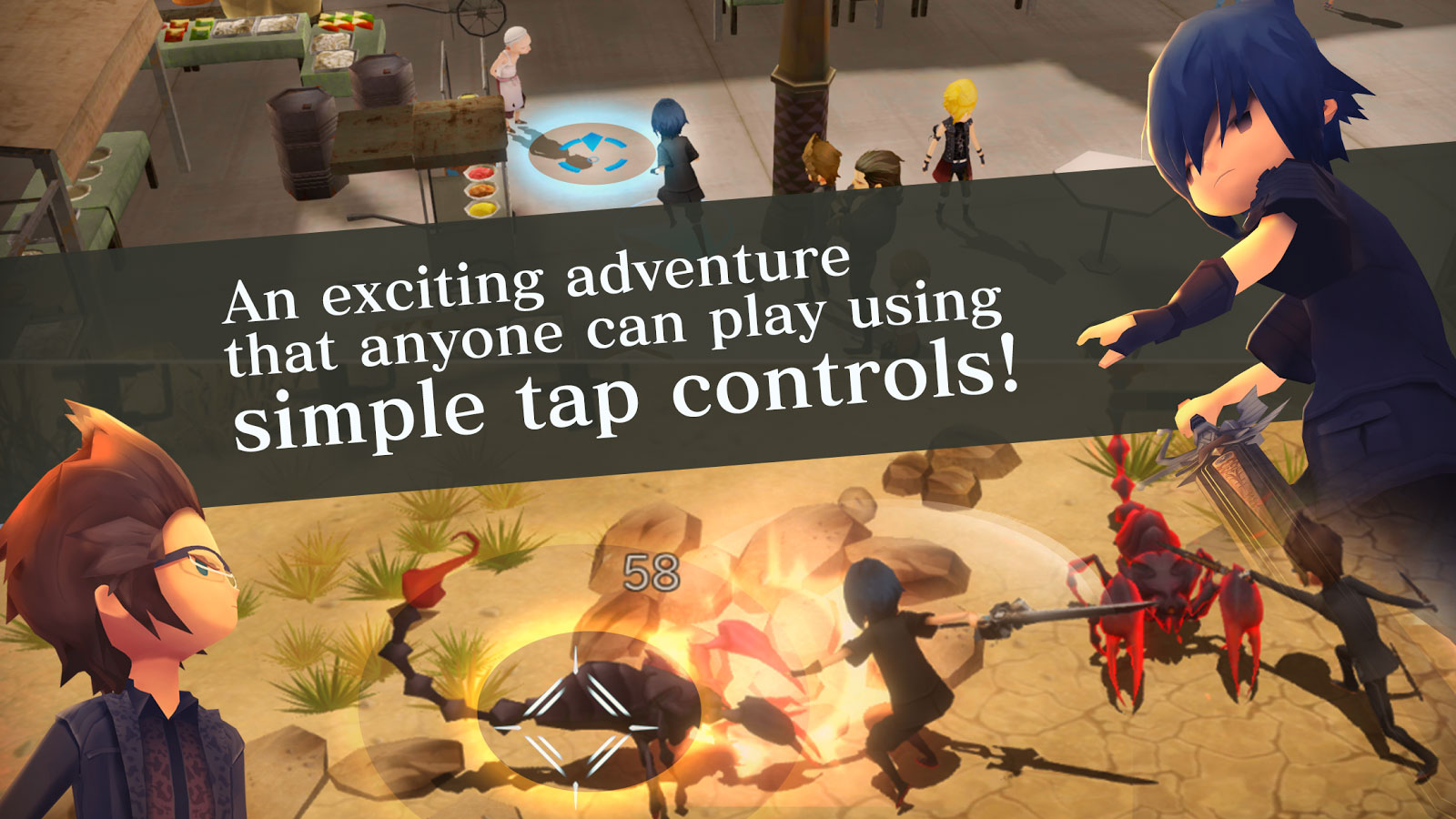 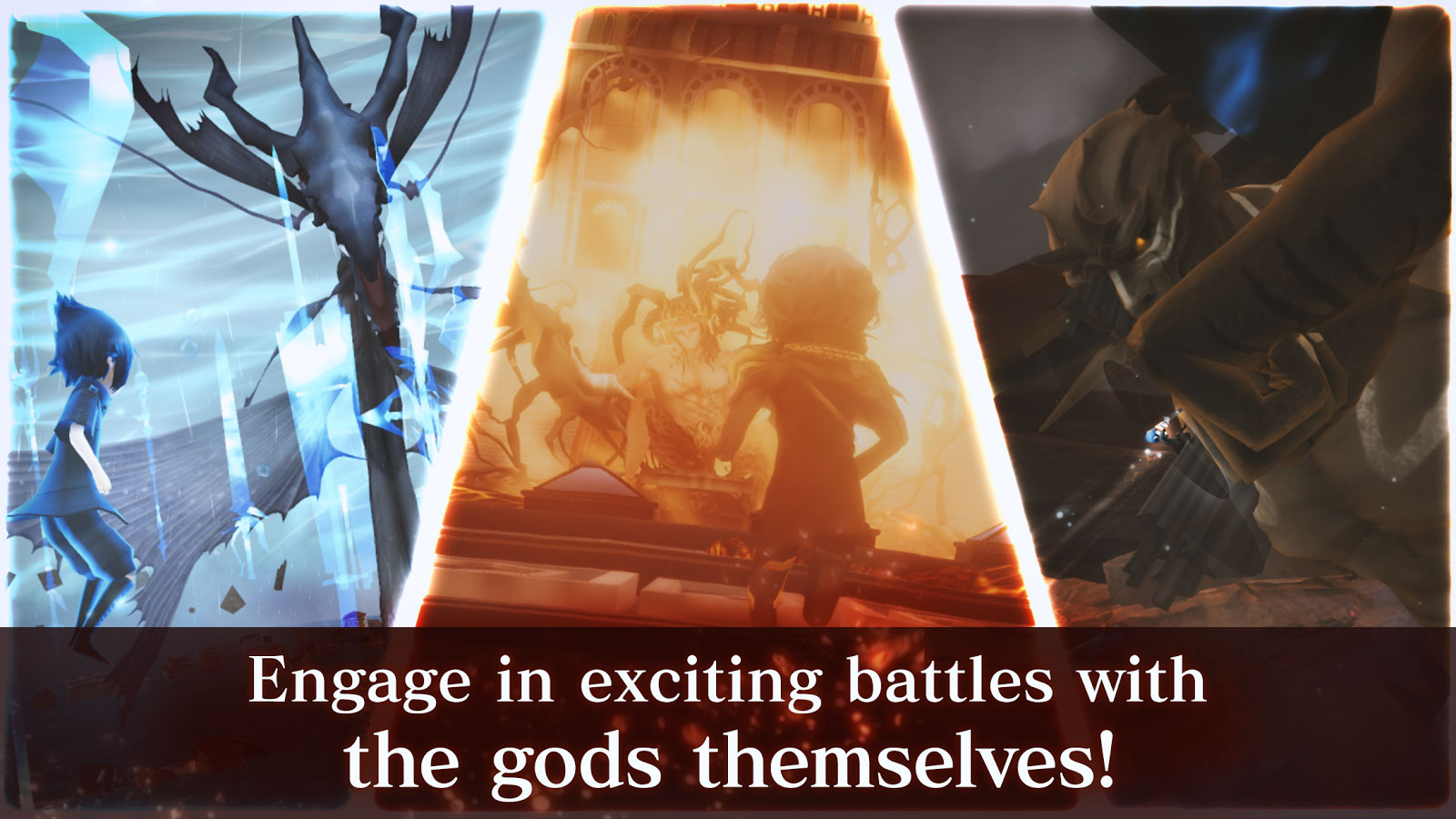 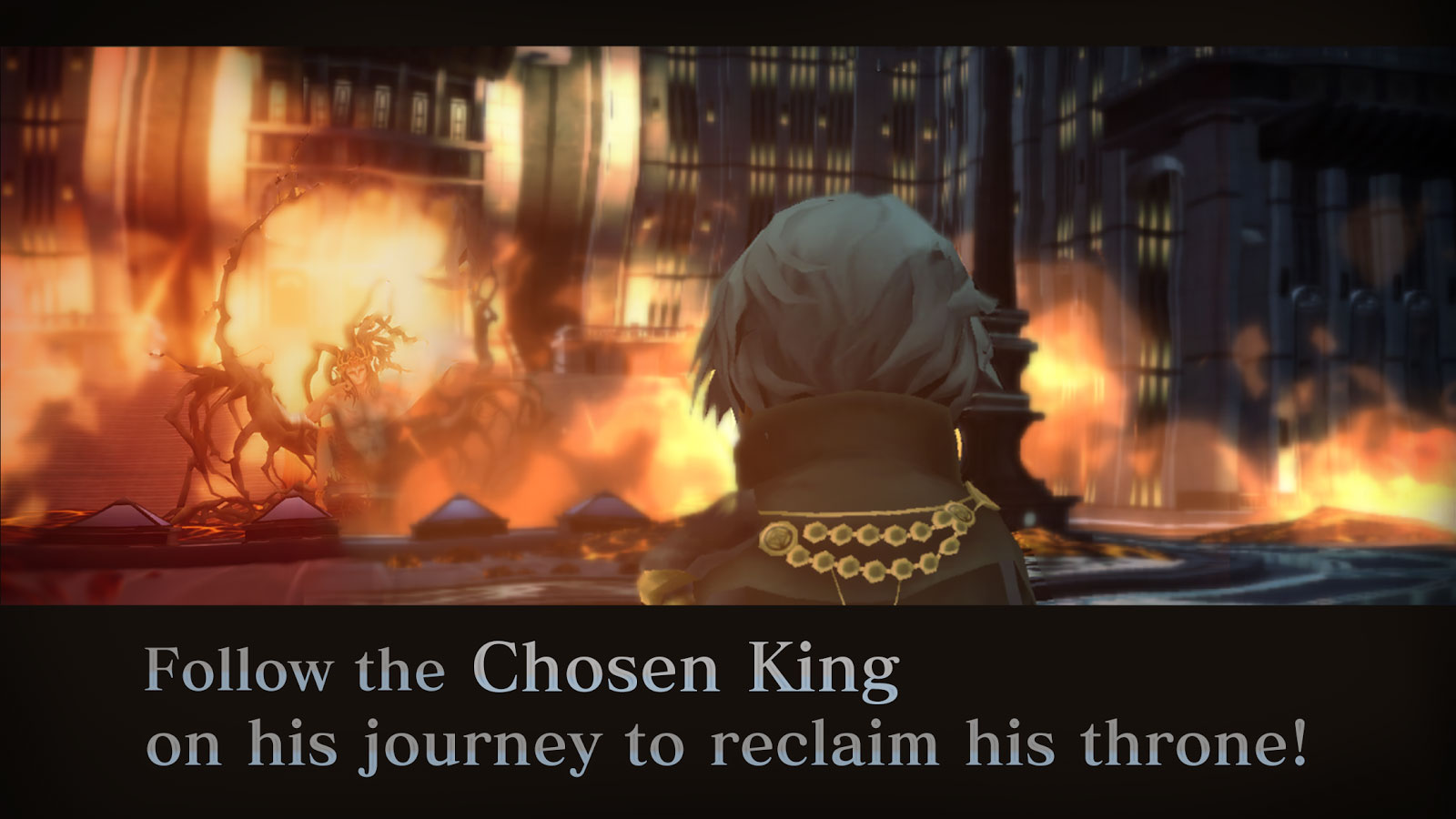