Final Freeway v1.9.14.0 – Racing and nostalgic game of the final freeway for Android + trailer of
the purchased version of the game for $ 1, presented to you,
tested with offline performance

Final Freeway – Final Freeway is the title of a fascinating and entertaining game in the style of racing and car games, which has been produced and published on the model of old classic games. The Japanese studio OYK Games has published this game in two free versions (with ads) and paid (without ads) on Google Play. Now you can download the purchased version of this game without ads and without restrictions from our site. It is also worth mentioning that Usroid has once again launched this game as the first Iranian website . Final Freeway is an interesting and very close copy of the Chase HQ game series, especially Chase HQ 2. If you already have a MegaDrive or Sega console (SEGA), you must be familiar with the famous game Chase HQ II. PlayIn which you, in the role of police officers, had to choose from 3 types of vehicles, including a red Ferrari car, a truck and a truck, to go on missions to stop the offenders on the freeways and by hitting them, to the vehicles. You hurt the offenders and eventually disabled them to arrest them. Now the same famous and nostalgic gameplay, this time in an interesting arcade game called Final Freeway can be experienced. Even just like in Chase HQ II, where the original car was a red Ferrari sports car, the same car has been rebuilt in Final Freeway. In fact, all parts of the game, including road design and modeling, are modeled on the game, and the only difference between the two games is their type. In Chase HQ you have to stop criminals, but in Final Freeway you have to compete in the streets.

Final Freeway is a nostalgic and memorable title based on the popular game of previous generations, Chase HQ II. The interesting designs of this game, along with its challenging gameplay and speed, have made this game an arcade and attractive title. So do not procrastinate and get the purchased version of this attractive and entertaining game tested from Usroid servers right now and have a memorable experience for yourself. This small game has been downloaded more than 10,000 times on Google Play and also managed to get a score of 4.1 out of 5.0 .

* Fixed an incompatibility issue with some devices 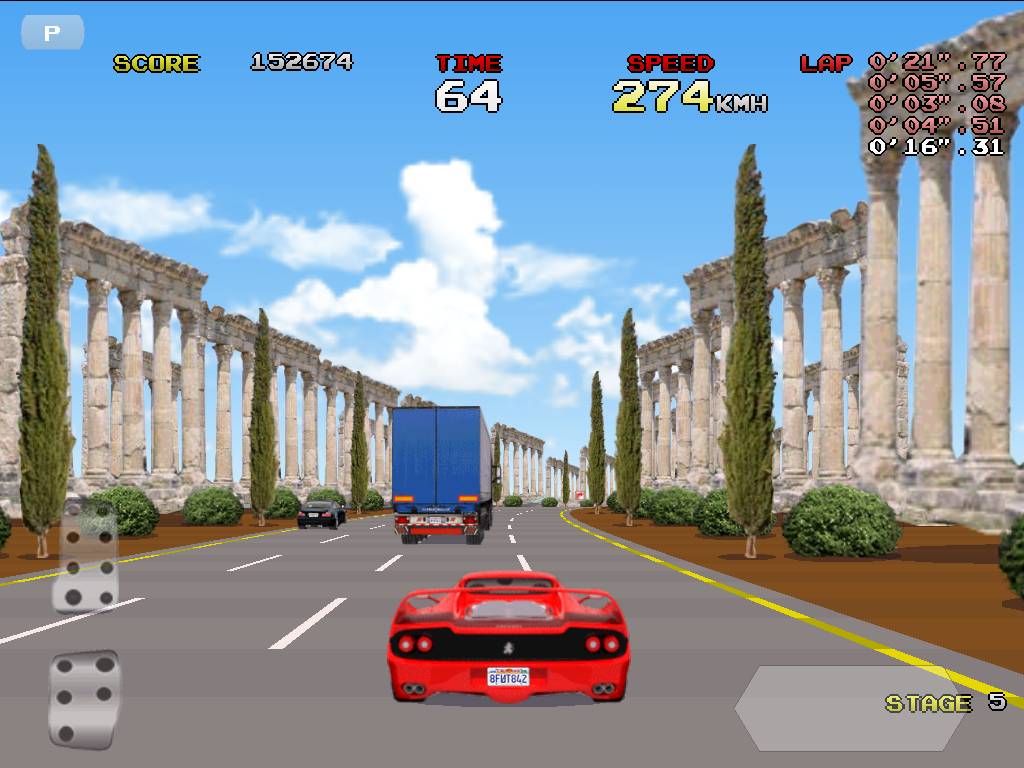 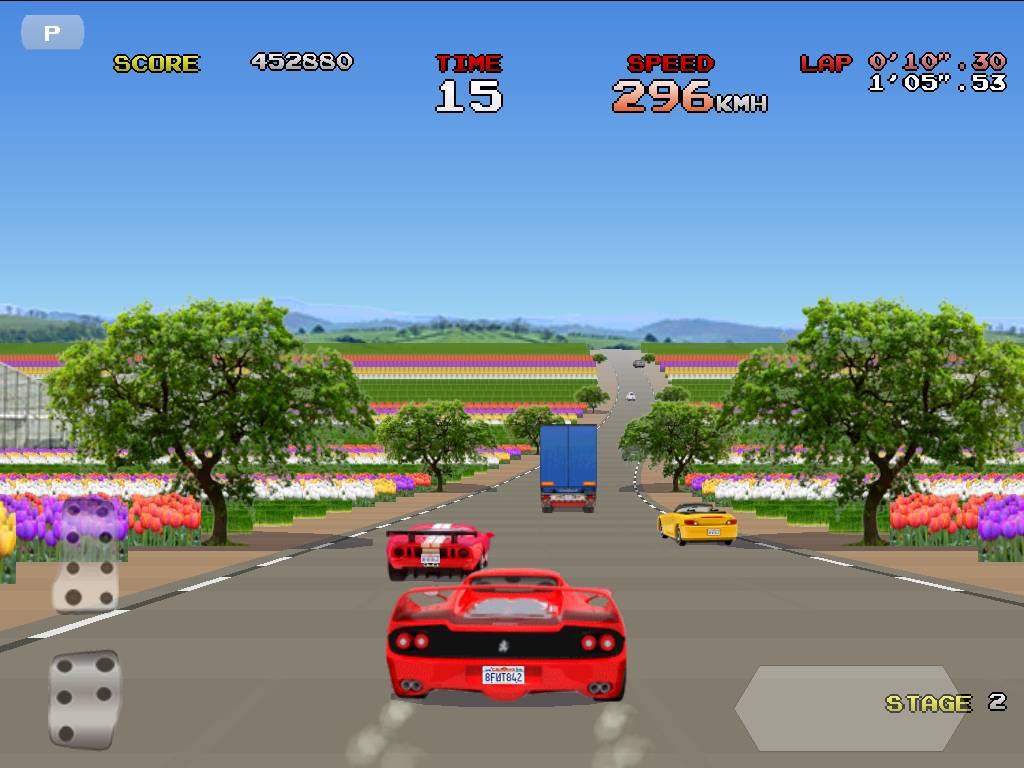 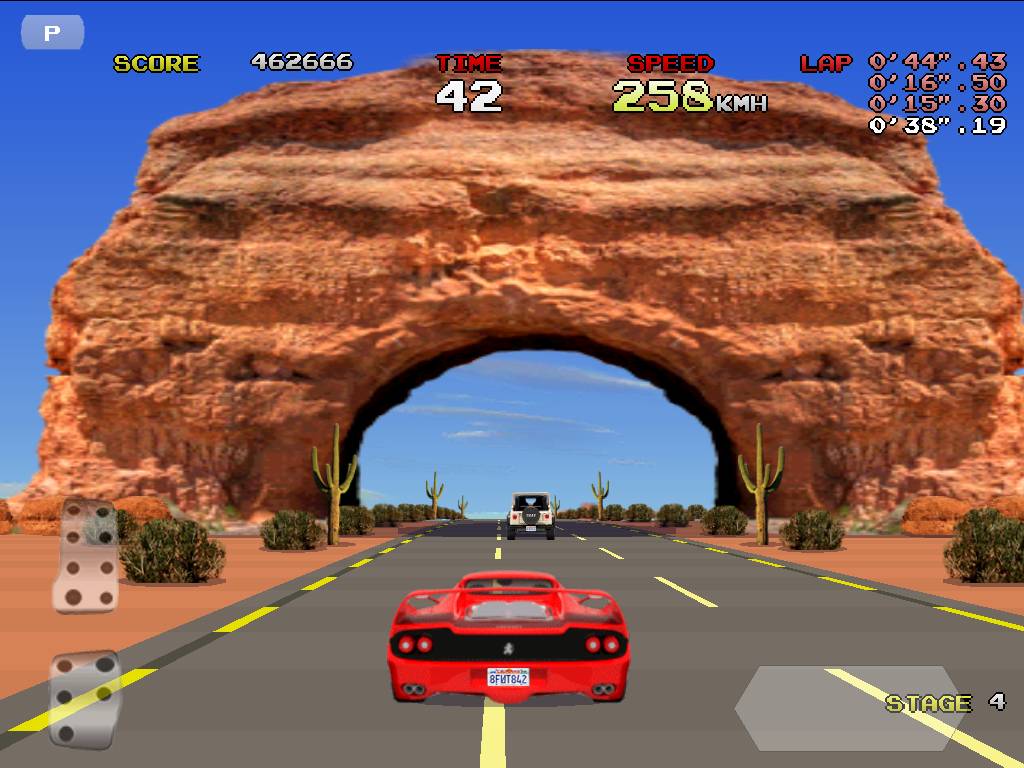