As you know, all Android smart devices have a built-in and dedicated launcher that offers various features according to the capabilities of the device. Sometimes among Android users around us, we come across people who consider the use of the default launcher a must and think that if an unofficial launcher is installed, they will lose access to many features and put a lot of pressure on Smartphone resources are imported; That is to say, such thoughts are completely wrong! Due to this issue, in this post, as always, we want to introduce you to a stylish and beautiful launcher for the first time in Iran. Final Interface – launcher + animated weatherThe title is a beautiful and animated launcher for Android tablets and phones, developed by Alexandr Ozersky and published in the big Google Play Market. As it is clear from the title of the post, the first and most prominent feature of this launcher that attracts every user is the beautiful weather animations that these live wallpapers are based on the type of weather in your living area. Fully automatic; In a way, it can be said that they give a special effect to the interface and help to eliminate the duplication of the screen forever. Like other launchers in the Android Market, with this software, you can put your own shortcuts on the screen or use your favorite widgets. All commands are executed quickly and accurately, and the development team has tried to use the minimum resources of the smartphone with a completely optimal design.

Final Interface application – launcher + animated weather with various features and capabilities as one of the most beautiful Android launchers has been able to get a score of 4.6 out of 5.0 by Google Play users by paying within the $ 2.49 network, which you can now Download the latest version from Usroid website . 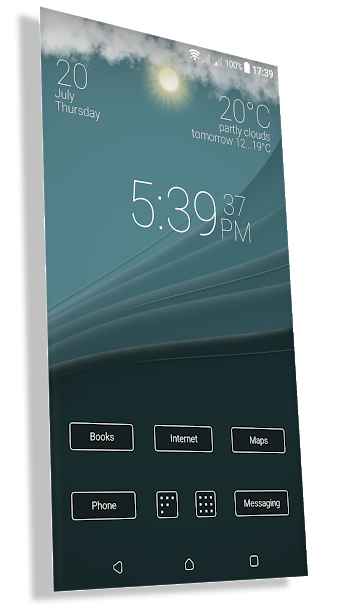 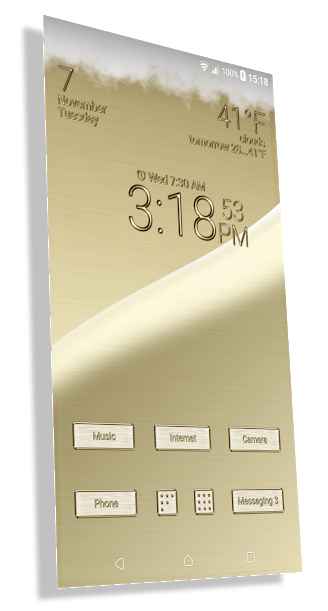 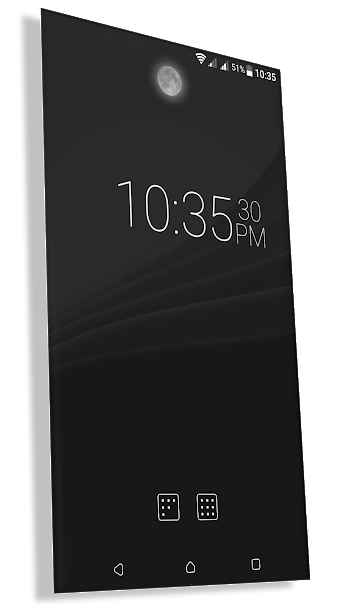 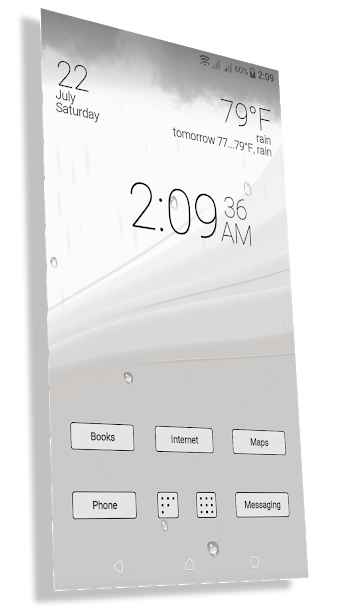 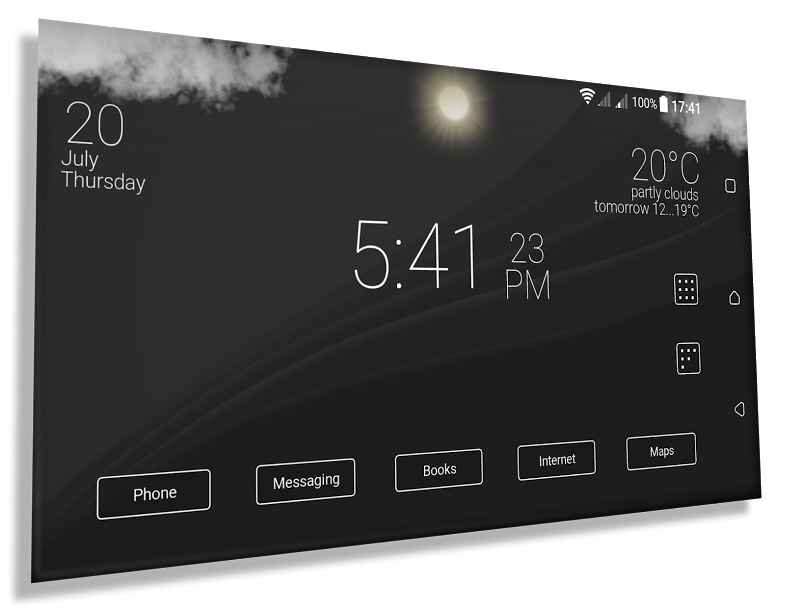 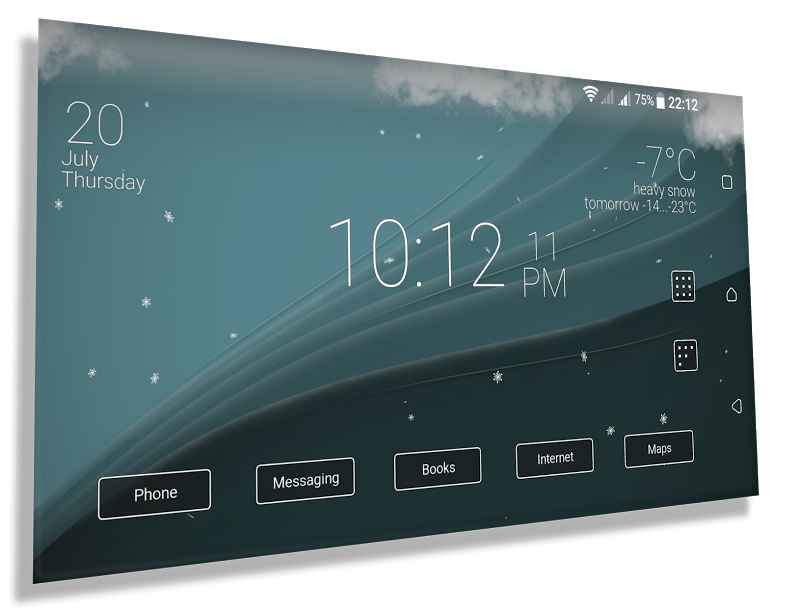