Find The Differences – Secret – Find the difference: The secret of the title is another collection of creative and lovable Find The Differences games. The collection was developed by Hong Kong Studio 10P STUDIO and is available for Android phones and tablets. The studio focuses on producing this style of game, and its main goal is to capture the market for this type of game. In this article from Usroid site, we intend to go to another of these games called Find The Differences – Secret and introduce it for the first time among all Iranian websites serving you dear ones. We’ve already seen other games from this series, such as Find The Differences – The DetectiveWe had published it in Usroid. Before today’s smartphones covered a wide range of gaming styles, there was a famous and challenging paper game from decades ago in which two painted images were the same shape, with small and large differences between At first glance, it was not possible to find these differences, and this made these games a very interesting pastime for different people, and sometimes they spent hours finding the smallest differences! Now this interesting style has come to today’s mobile phones and is available to you in the form of a modern game.

بازی Find The Differences – SecretOne of these puzzle games is where you actually play the role of a detective and have to solve various cases. All of these files are solved in this way, and your job is to find specific and hidden differences and items in the images and stages of the game. This game has 20 stages, or better to say, 20 different and interesting stories, and its puzzles will be solved only by you! Each stage has its own characters, events and adventures, the main secret of which is hidden by a specific person, and it is you who must find these secrets! The stages of the game have a time limit and you must discover and find 5 clues or differences in these stages in a specific time and as soon as possible! According to the manufacturers, there are more than 1000 types of interesting puzzles in these stages. The game also has a hint system that you can use to help in certain cases.A score of 4.0 out of 5.0 is one of the most popular games on Google Play. If you are tired of the usual puzzle games and you are looking for a relatively different title, we suggest you not to miss this game and get the regular or modded version of it now tested as a test from high speed Usroid servers. 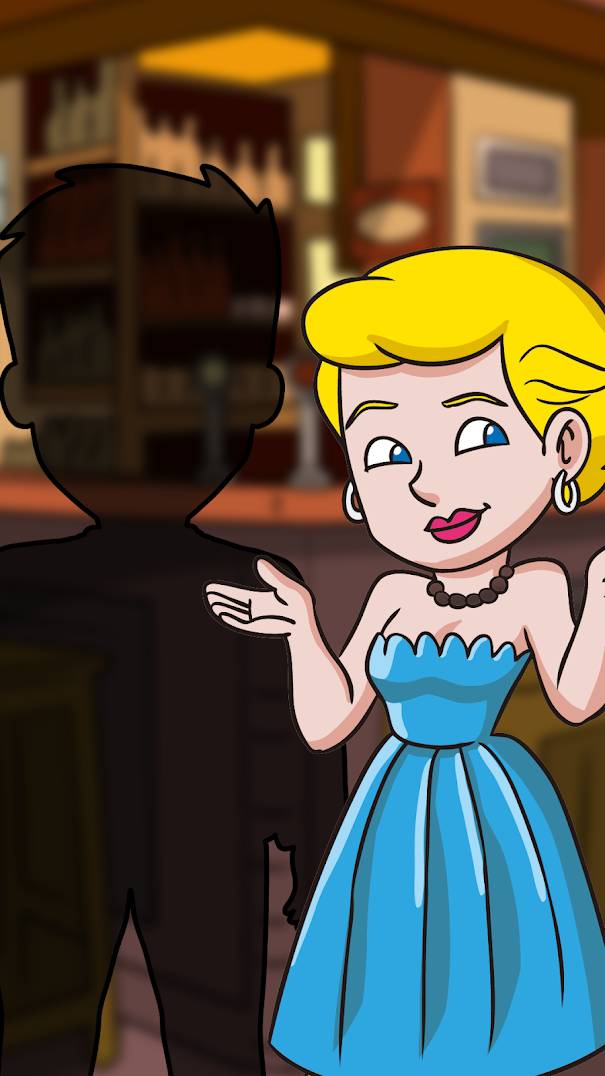 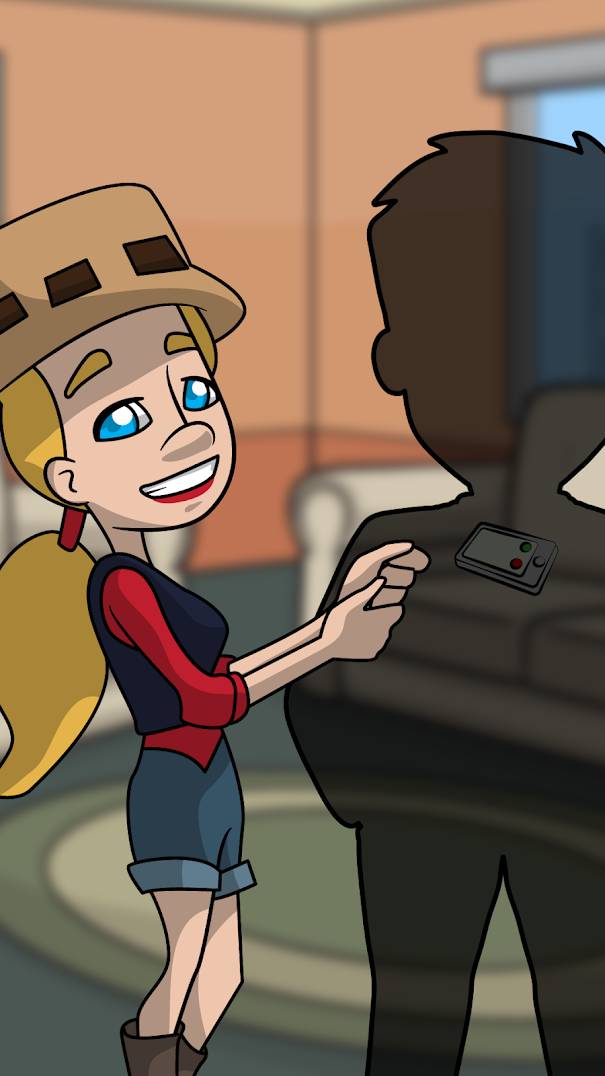 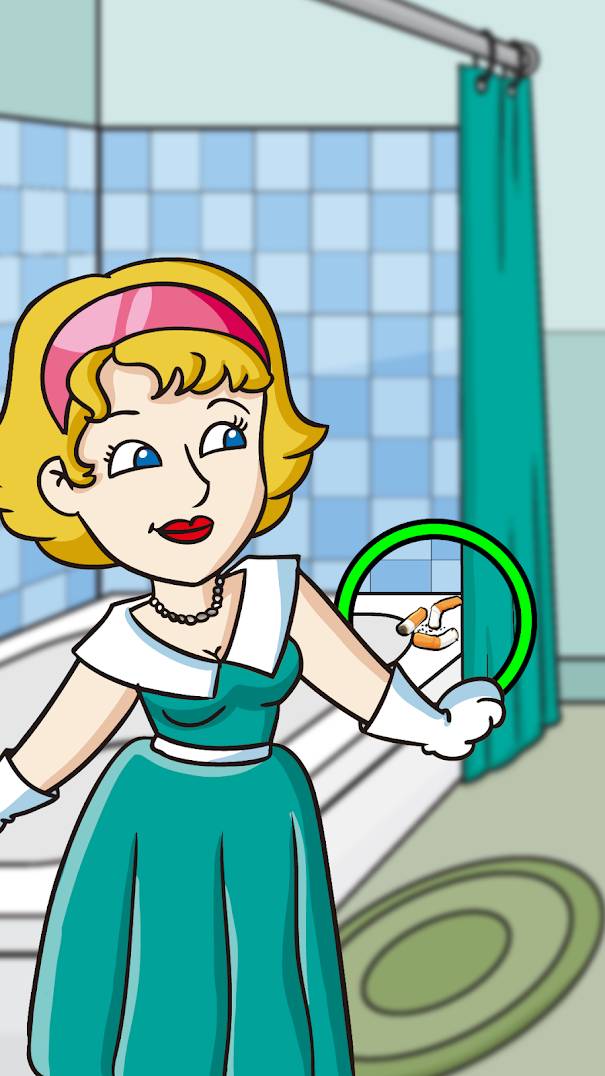 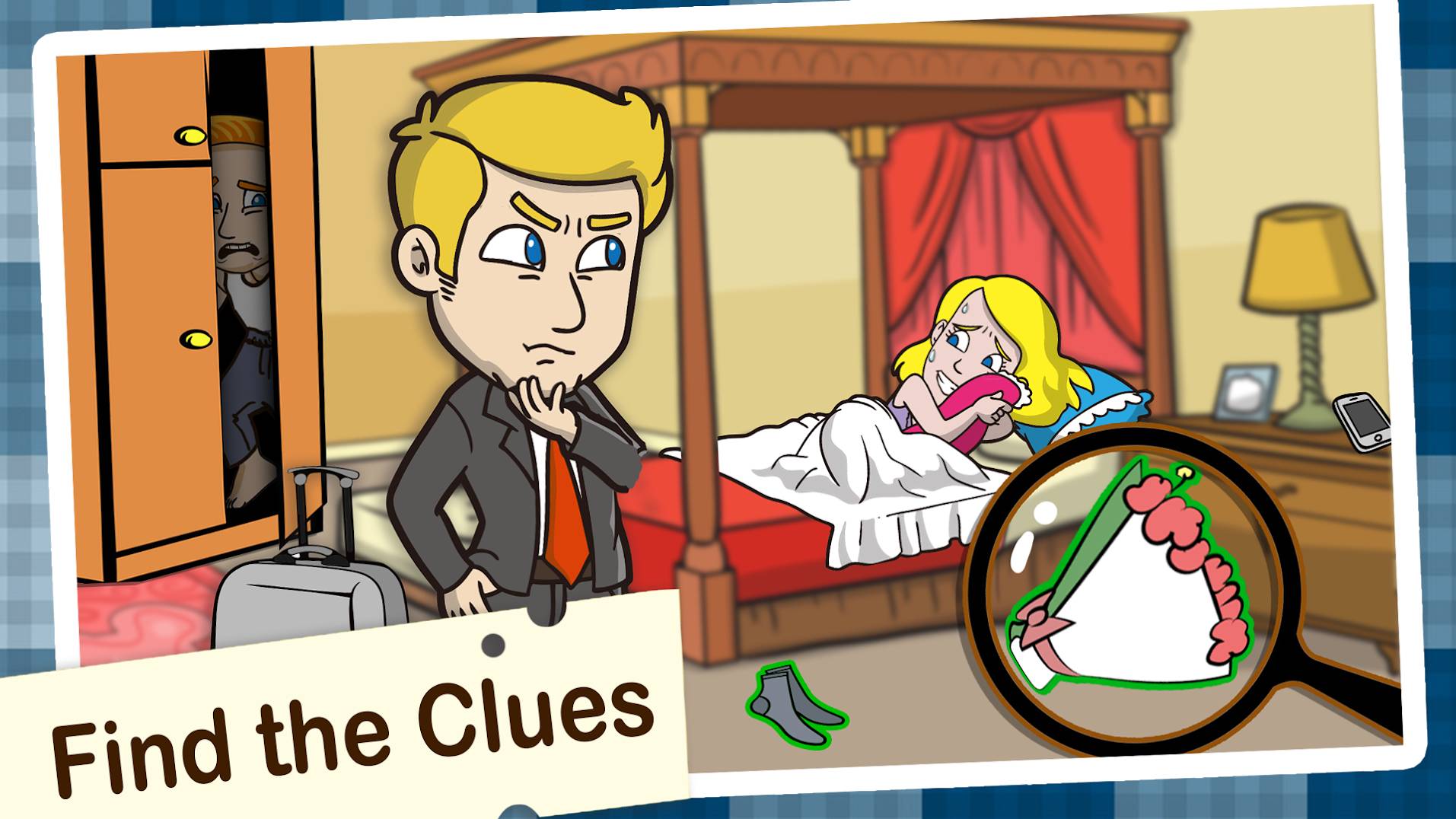 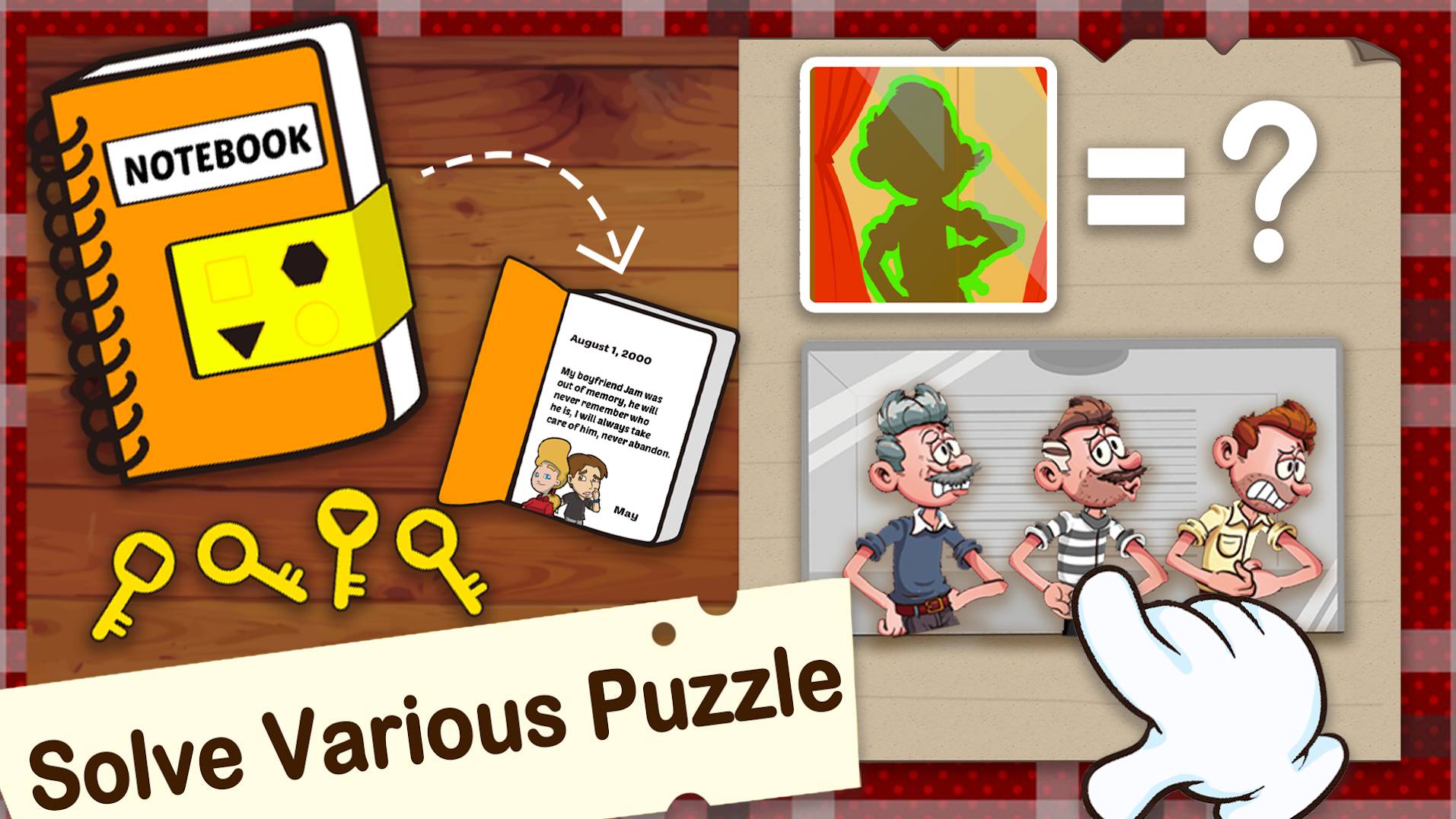