Fire and Fury ECW is a strategy game by HexWar Games Ltd for $ 2.99. Made and published for Android devices. The game studio focuses on making Hex War games and has already introduced other successful games such as Wars of the Roses to gamers. Most gamers these days who are interested in war games go to games like Call Of Duty, and it is these glamorous modern wars with high graphics that have gained more fans among gamers. But for some other gamers, the high graphics and weapons and imaginary battles are not attractive and they believe that a historical and real battle is better than a thousand imaginary battles. If you are in the second category, Fire and Fury ECW can be a good choice! In terms of gameplay, this game has a simple mechanism and its structure is step-by-step.

In Fire and Fury ECWEach war is actually a part and based on each year, a campaign is designed that has several stages. At each stage, a number of combat and tactical units are provided to you, which are considered as groups and form a battalion together. During the game you will be able to attack the enemy and also defend yourself by commanding combat and tactical units and an efficient war strategy and military maneuvers. Overall, the game is very rich in content and includes 4 stages in the 1642 campaign, 8 stages in the 1644 campaign, 8 stages in the 1643 campaign, and 8 stages in the 1645 campaign and can keep you entertained for hours. Visually, the graphic space of the game is beautiful and eye-catching, and special attention has been paid to details in the artistic design of the map, game environment, and characters. The controls are very simple and you can easily master all the functions of the game through 7 stages of the training campaign. In addition to these features, the voices are also admirable and multiply the charm of the game. At the end of this article, you can see the final and purchased version of Fire and Fury ECW game in a tested form and completely free of charge.Download Usroid and enjoy it!

– Download the data file and decompress it. Copy the com.hexwar.fireandfuryecw folder to the Android / Obb path of the internal storage. 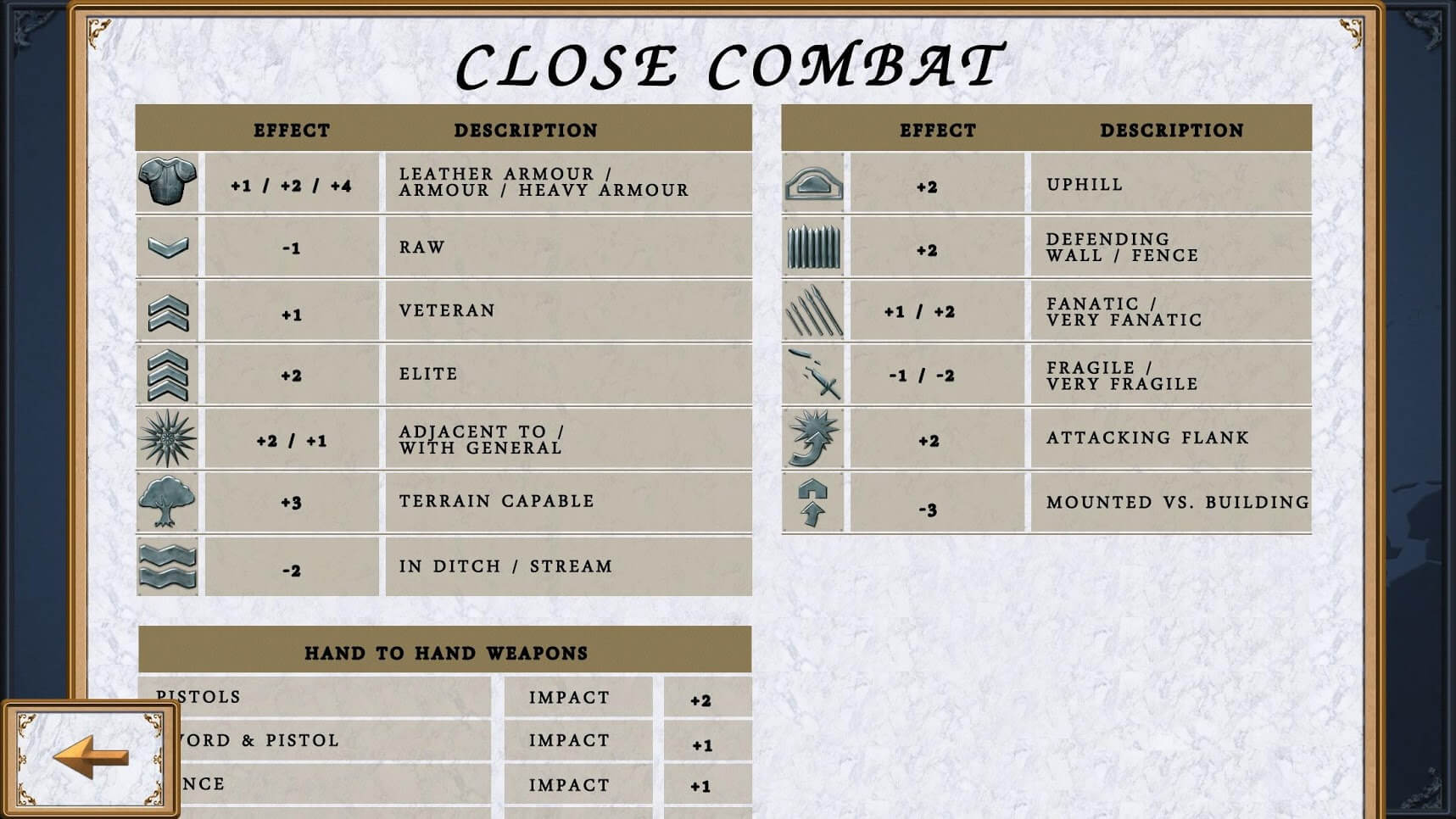 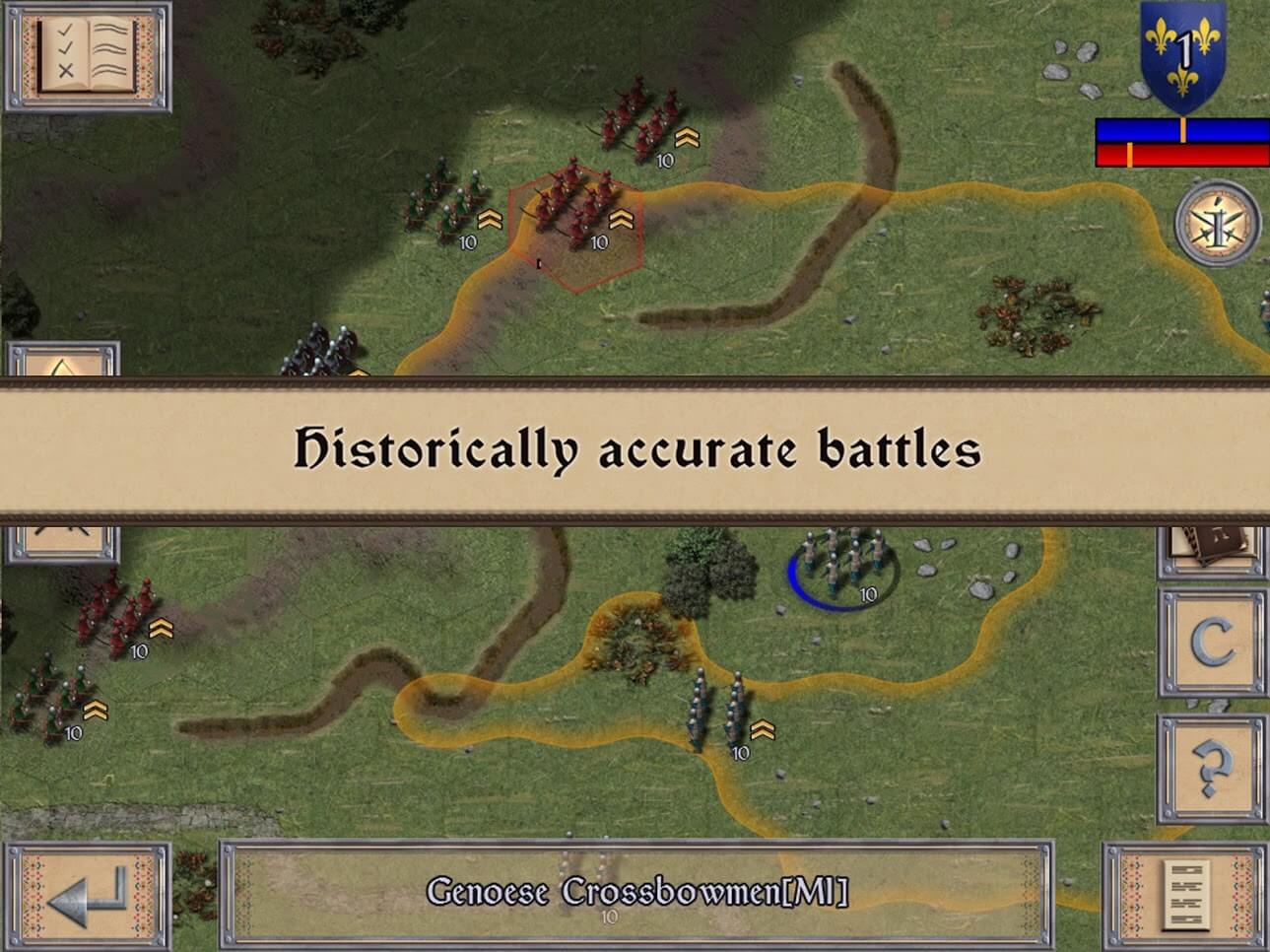 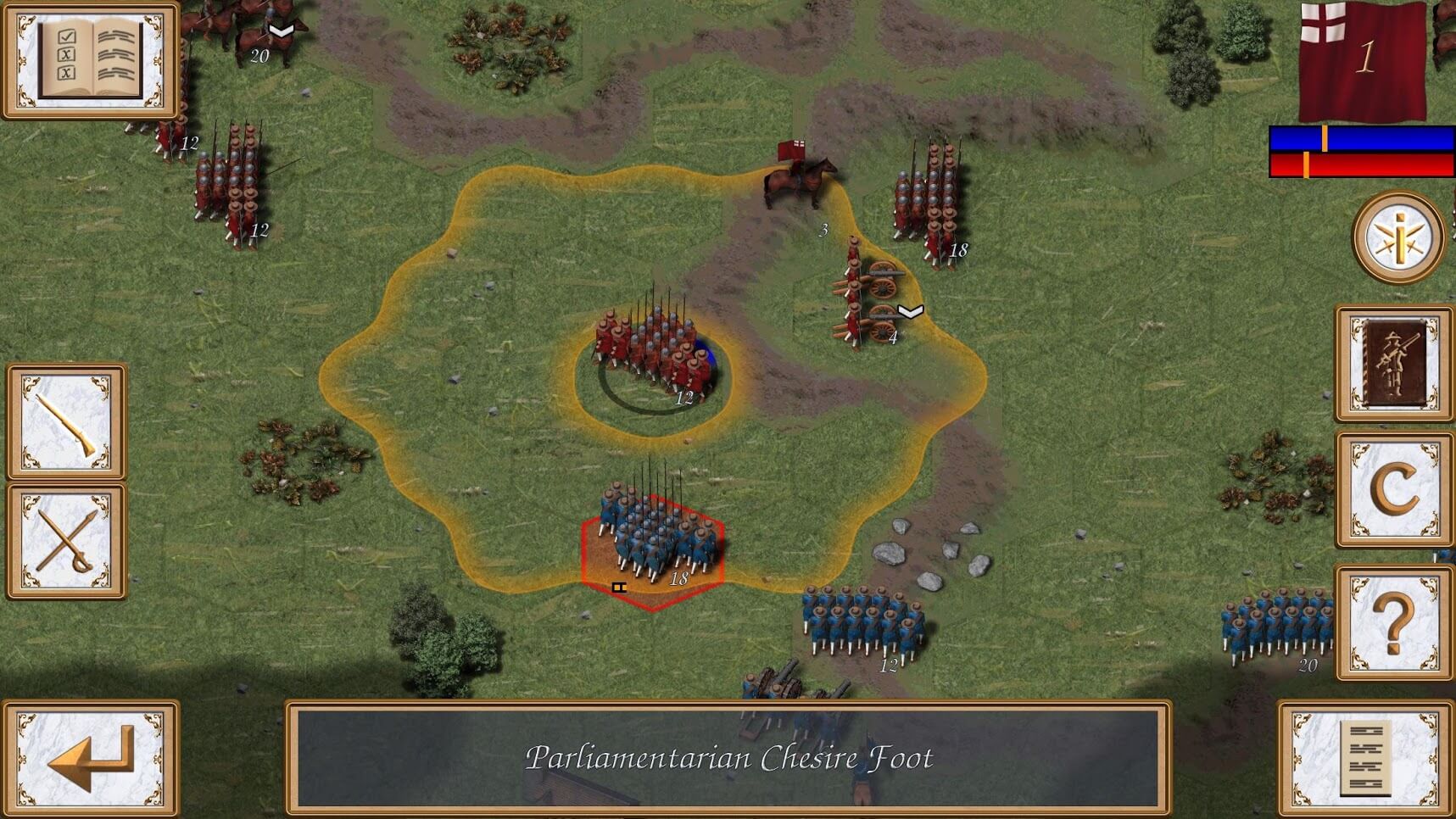 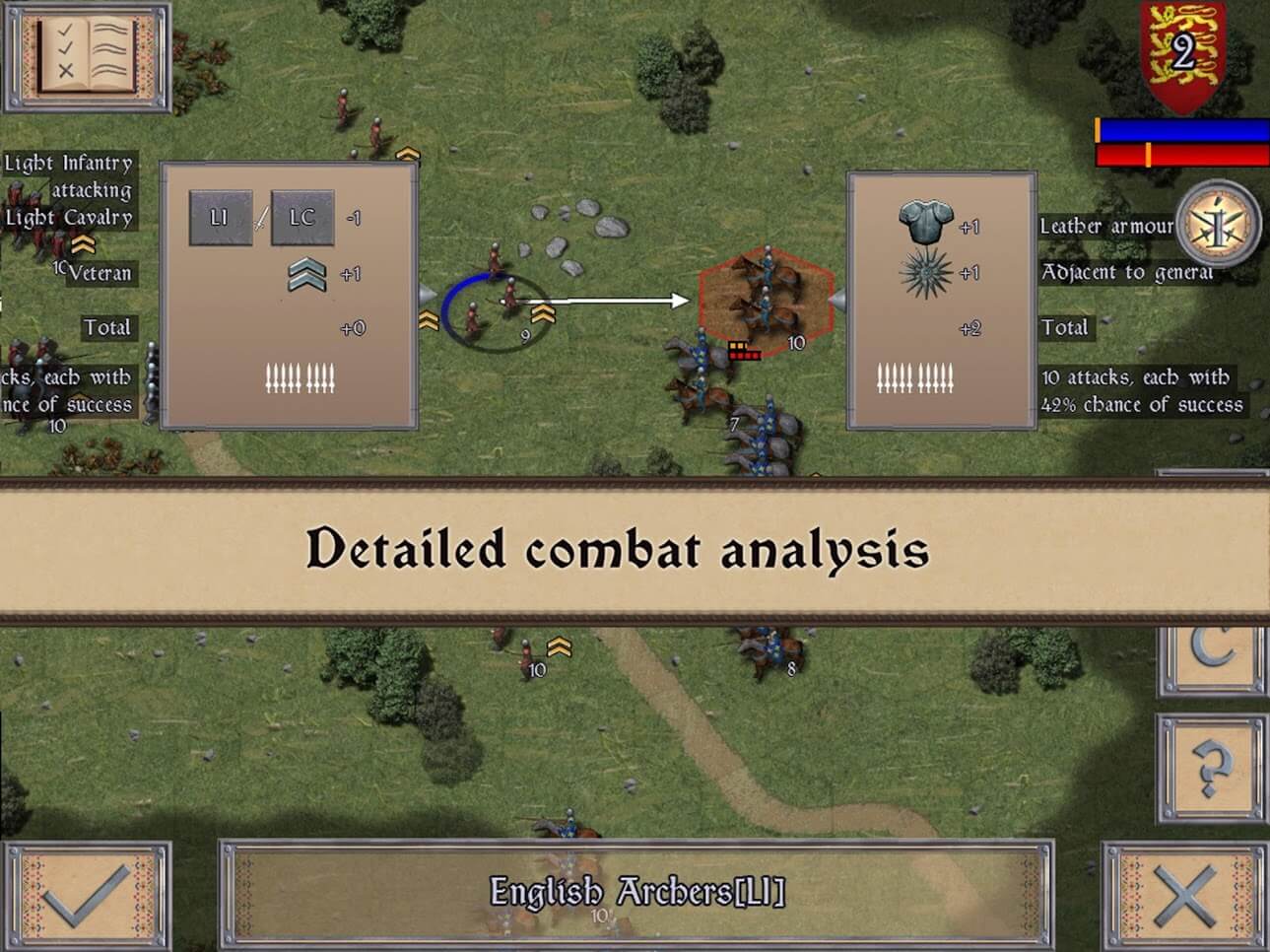 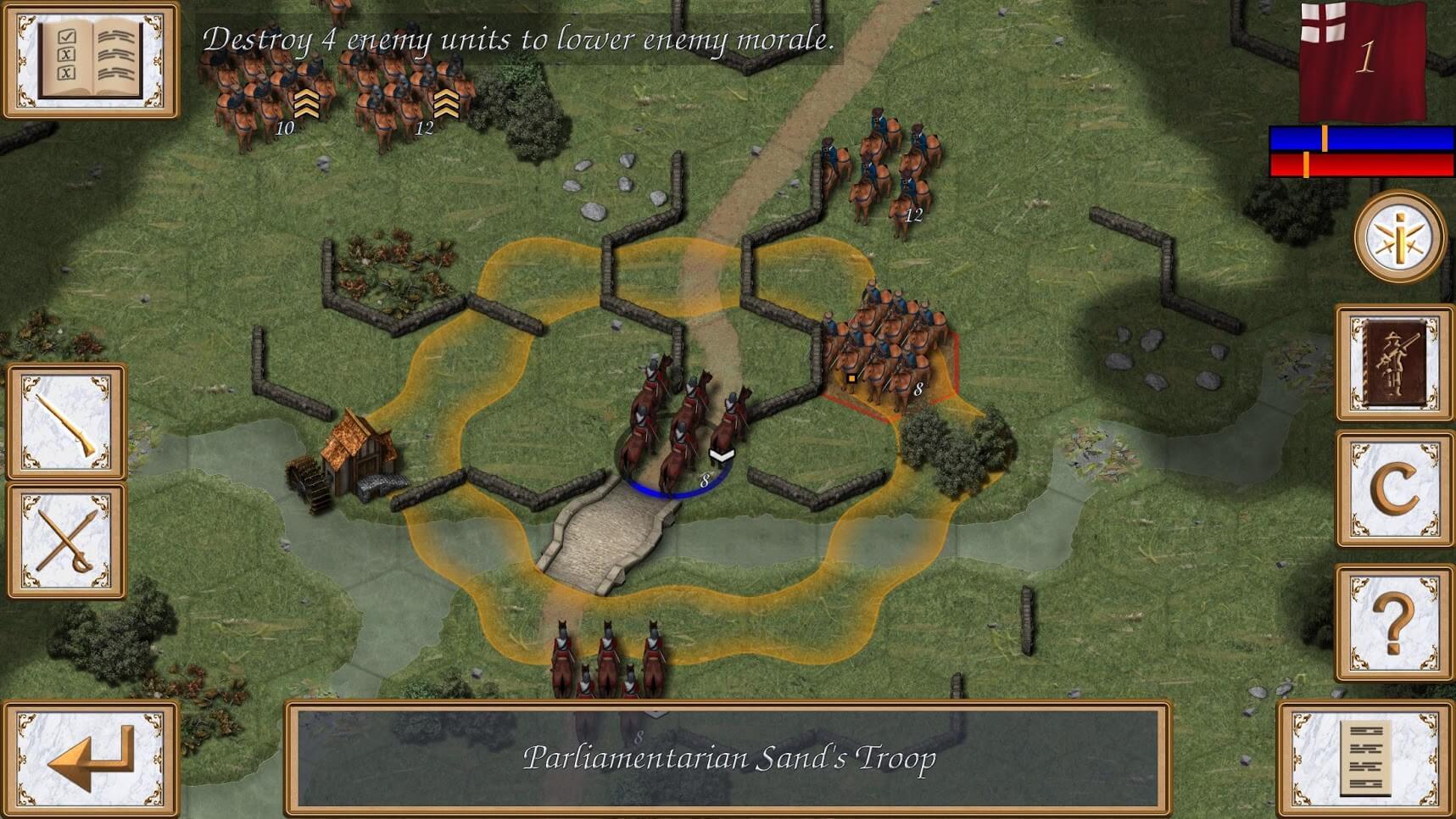 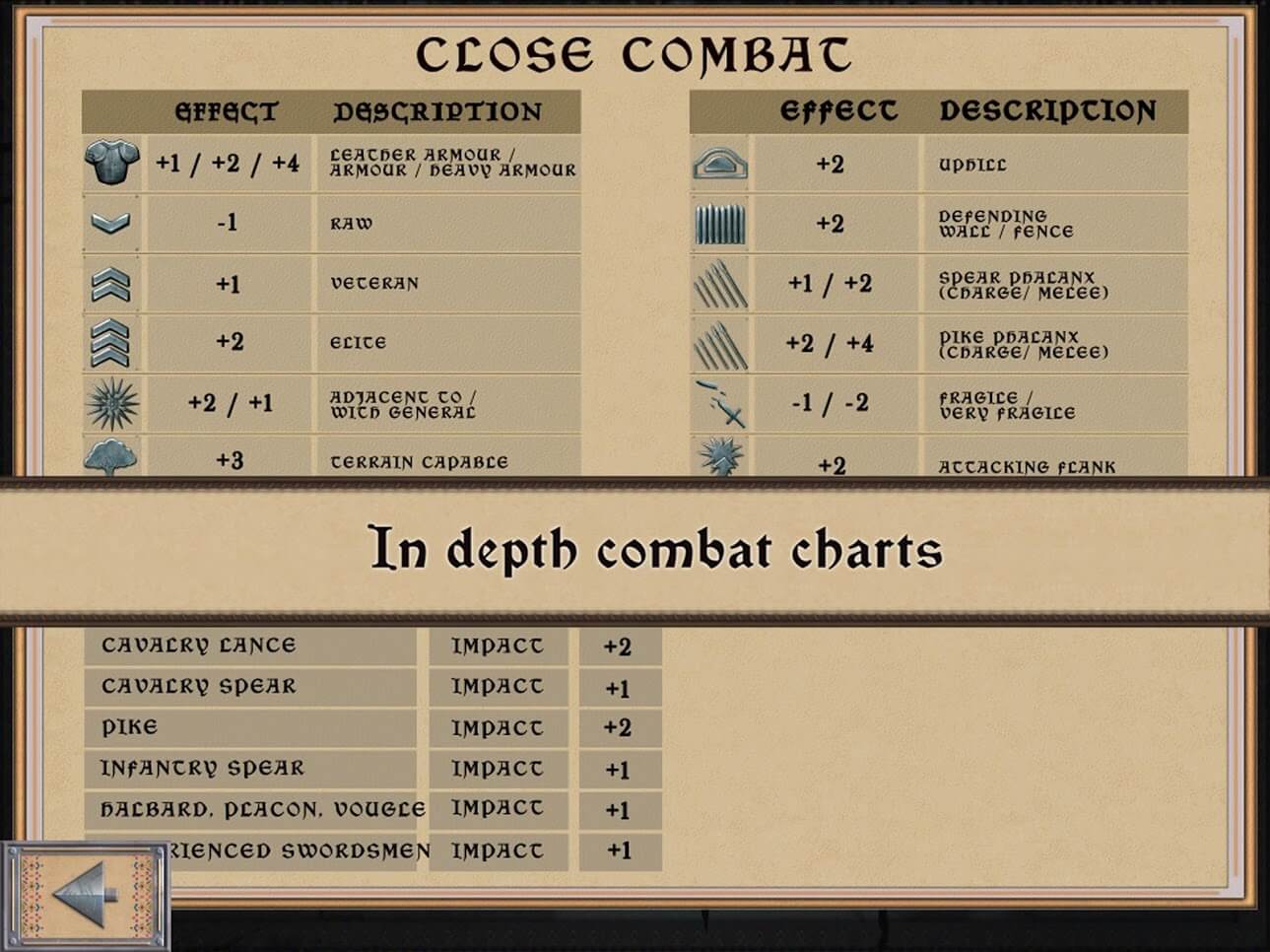 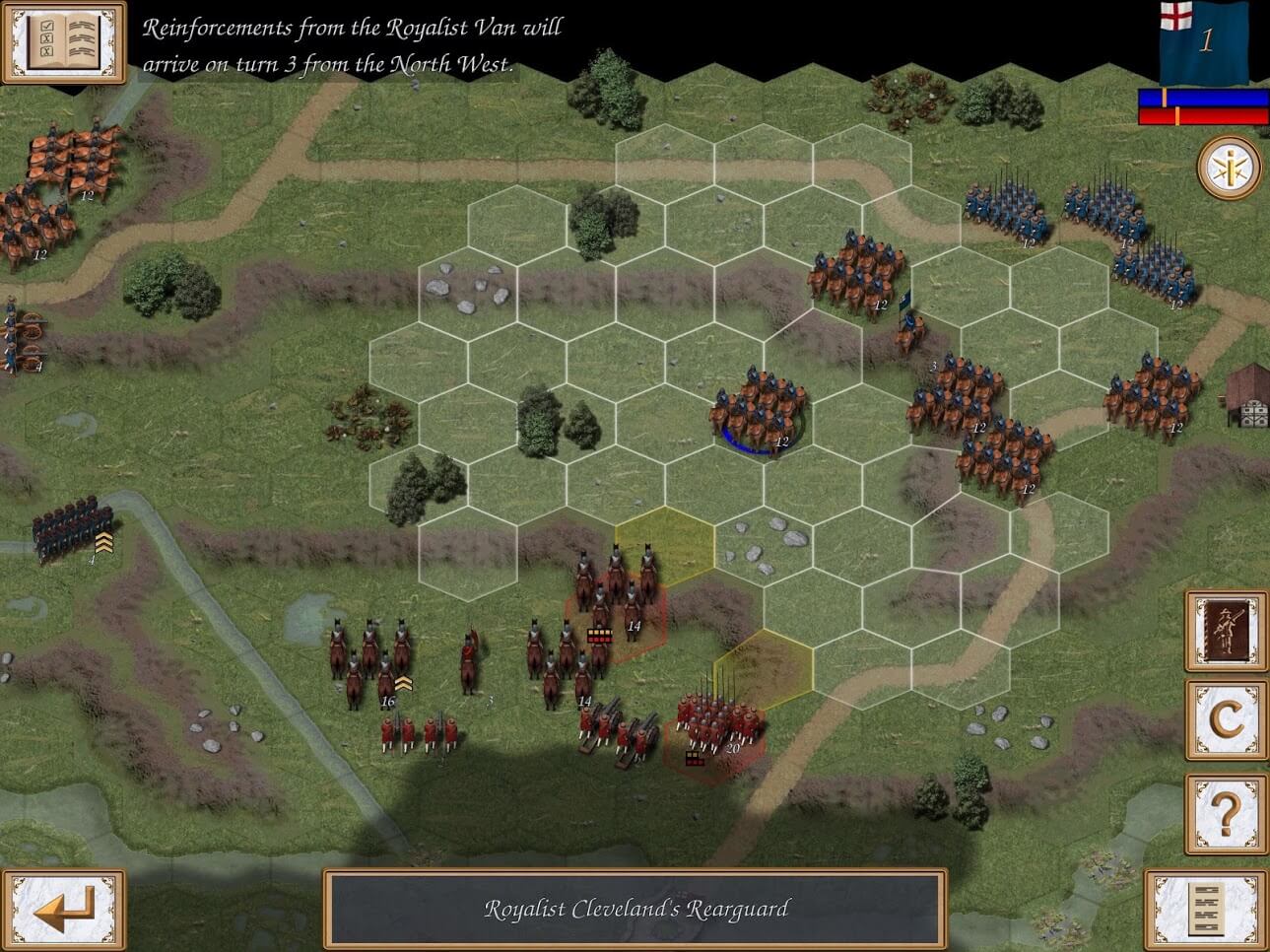 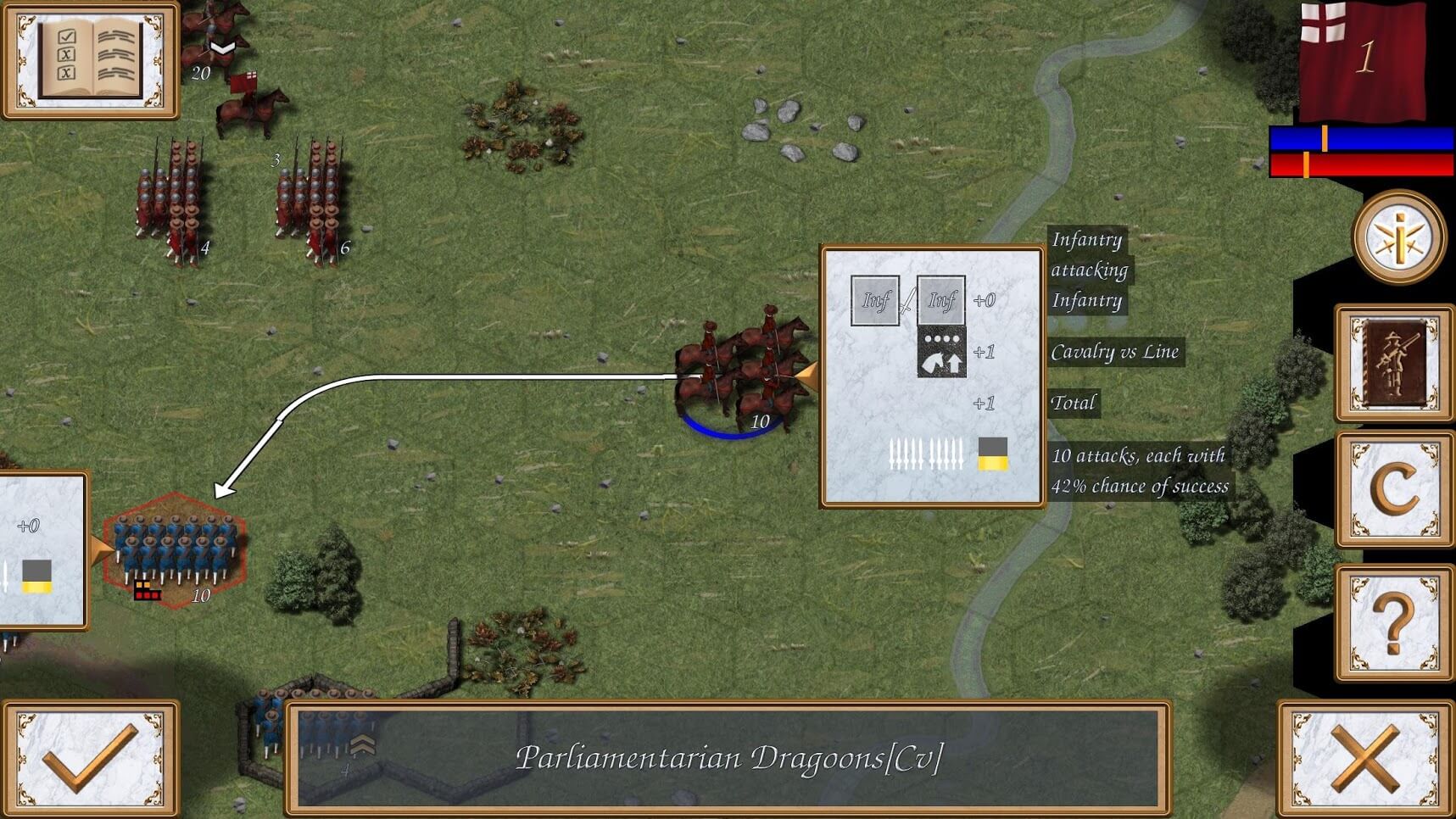 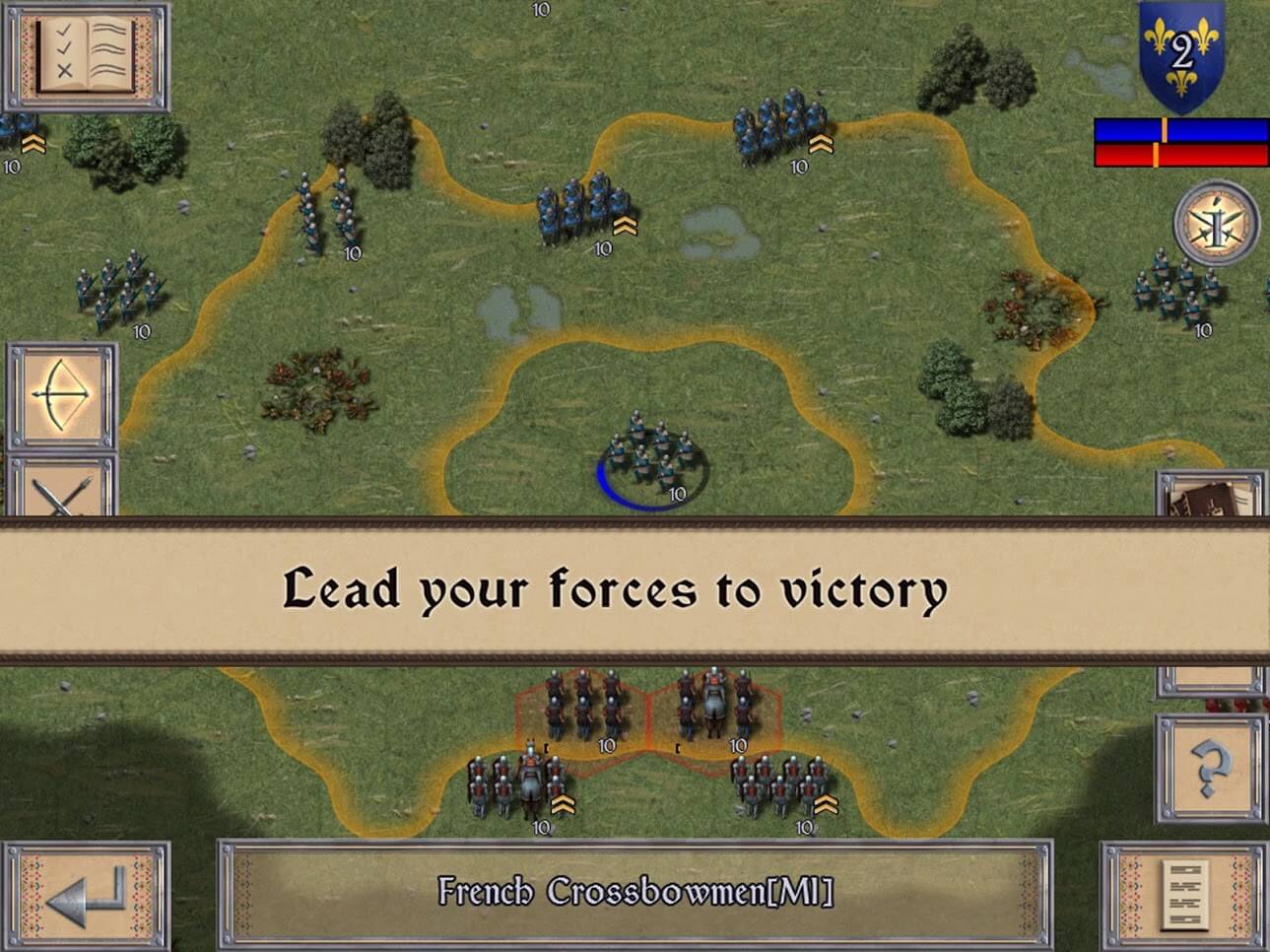