Fire Panda Title is a fun and very attractive game in the style of action games that has been published by the American game studio Rogue Games, Inc. for Android devices. This game studio has already presented other successful games and has a good record. If you love Chinese-samurai-themed action games, Fire Panda could be one of the best choices for you! This game has a story focus. Years ago, in the Far East, there was a powerful and rich kingdom whose people lived together in peace and tranquility and enjoyed life. Over time, the “Mongol” tribe became jealous of the kingdom and threatened it with “dog ninjas”. The ruler of the kingdom, who feels that he is in serious danger, decides to build a wall so that the Mongol tribes can not threaten the kingdom. This wall was erected all over the kingdom, so that people called it the “Great Wall”. But now the dog ninjas have plotted to invade the kingdom at the Dragon Festival. Now the novice panda who has no experience in fighting must fight and defeat the enemies of the kingdom, and you have a duty to help him in this way. Fire Panda is a combination ofRunning games , side scroller, and platformer. In this game, you will be constantly moving forward and you have to cross countless dangers and obstacles along the way.

Game Fire PandaIt has various stages and your enemies in each stage are dangerous dog ninjas as well as their powerful bosses who try to stop you and if you can not defeat them in one stage, you will have to start that stage again from the beginning. do. In addition to enemies, you will face another challenge in this game. The common currency of the game is placed in the form of gold coins at all stages of the game and you should try to collect as many of these coins as possible. Then you can use these coins to buy auxiliary power forces and boosters to increase your chances of success in the higher stages. Visually, the game’s HD graphic space is very beautiful and eye-catching, and the animations and game environment have a good design. In addition to the visual features, the voices are also admirable and have multiplied the appeal of the game. The controls are simple and fully responsive, and all gaming operations are easily accomplished by tapping and swiping the screen of your device. The game process has a good speed and brings a unique experience for players. Fire Panda was able toScore 4.0 out of 5.0 on Google Play and the Usroid team hasdecided to provide this game to you dear ones in a tested and completely free way. At the end of this article, you can see the introduction video and screenshots related to the gameplay to get more acquainted with this game and if you wish, download it from our servers. I hope you enjoy this game and have a good adventure! 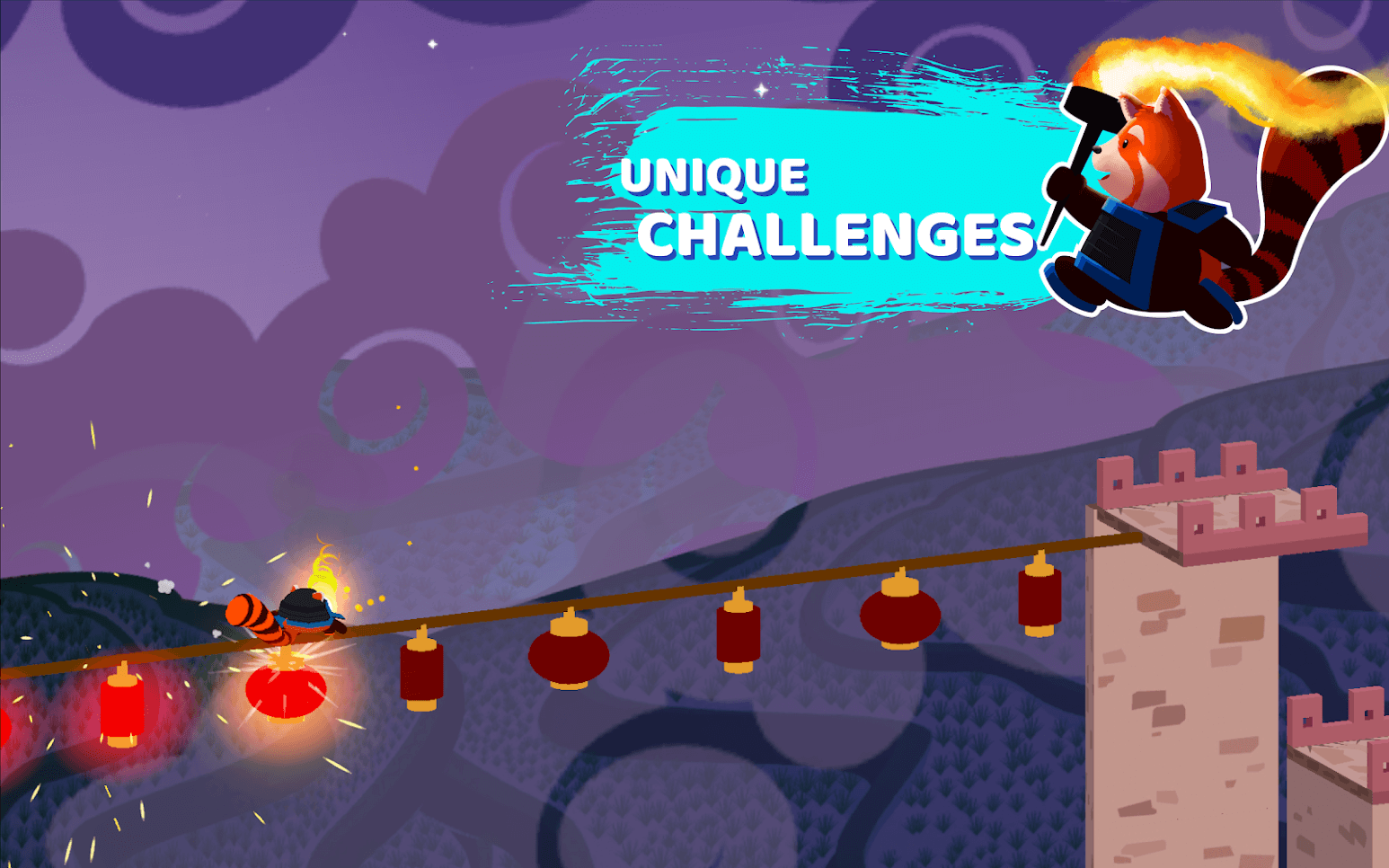 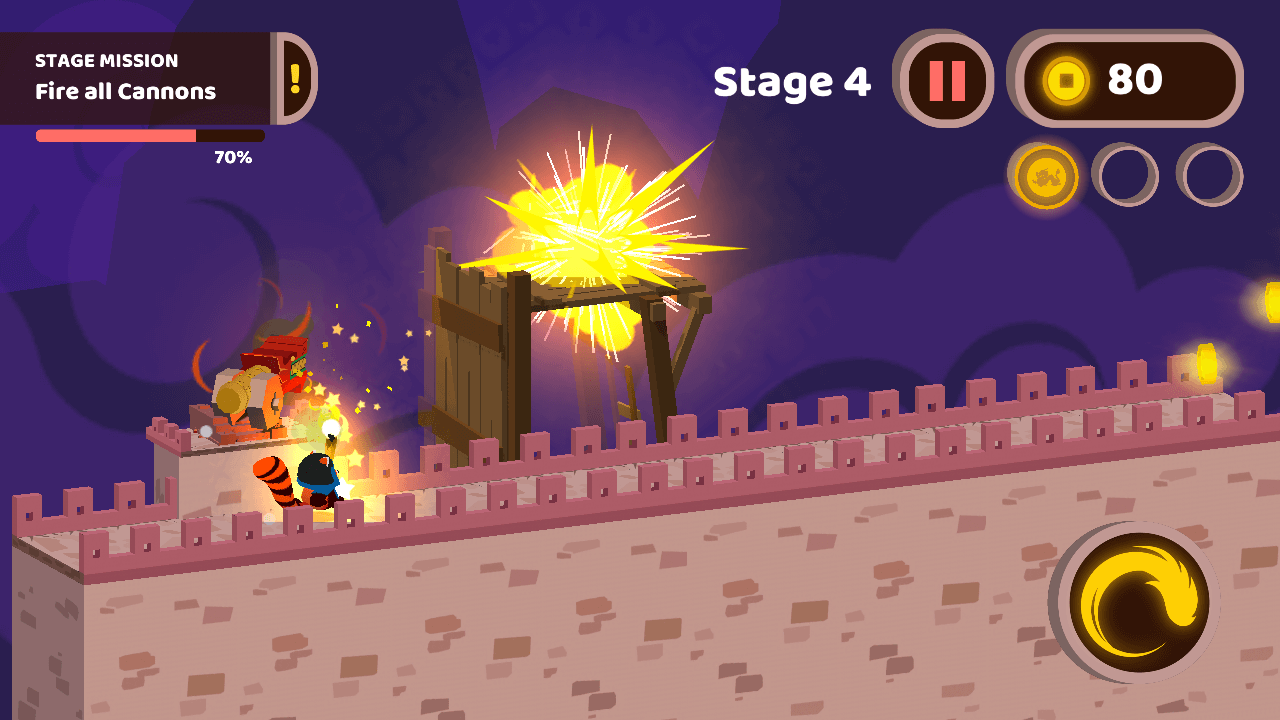 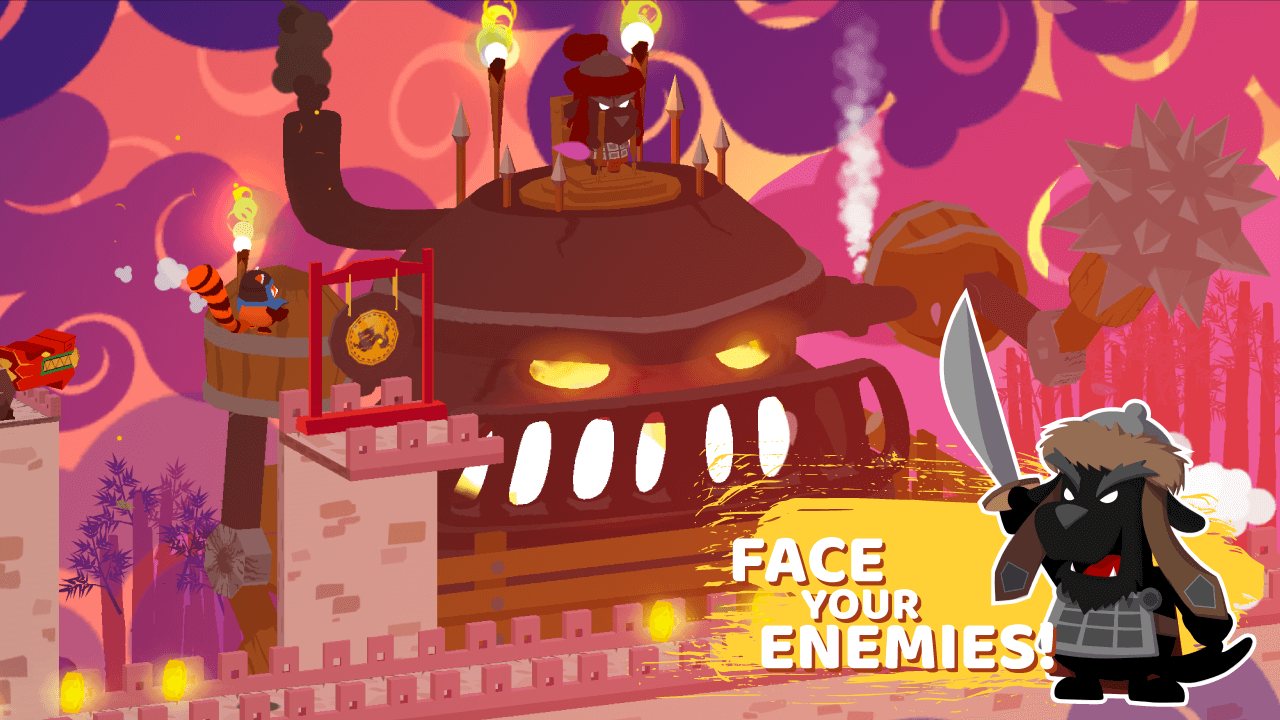 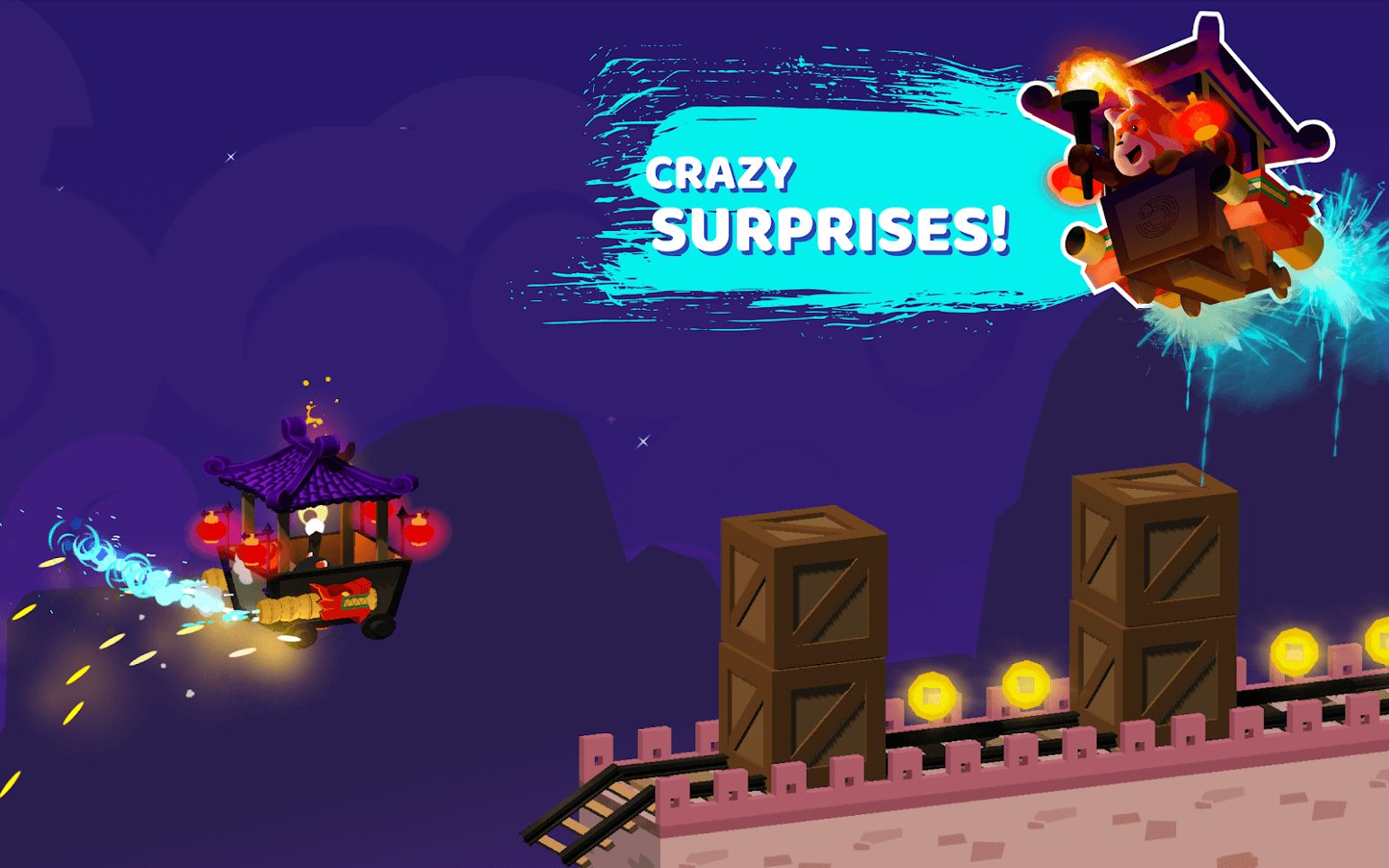 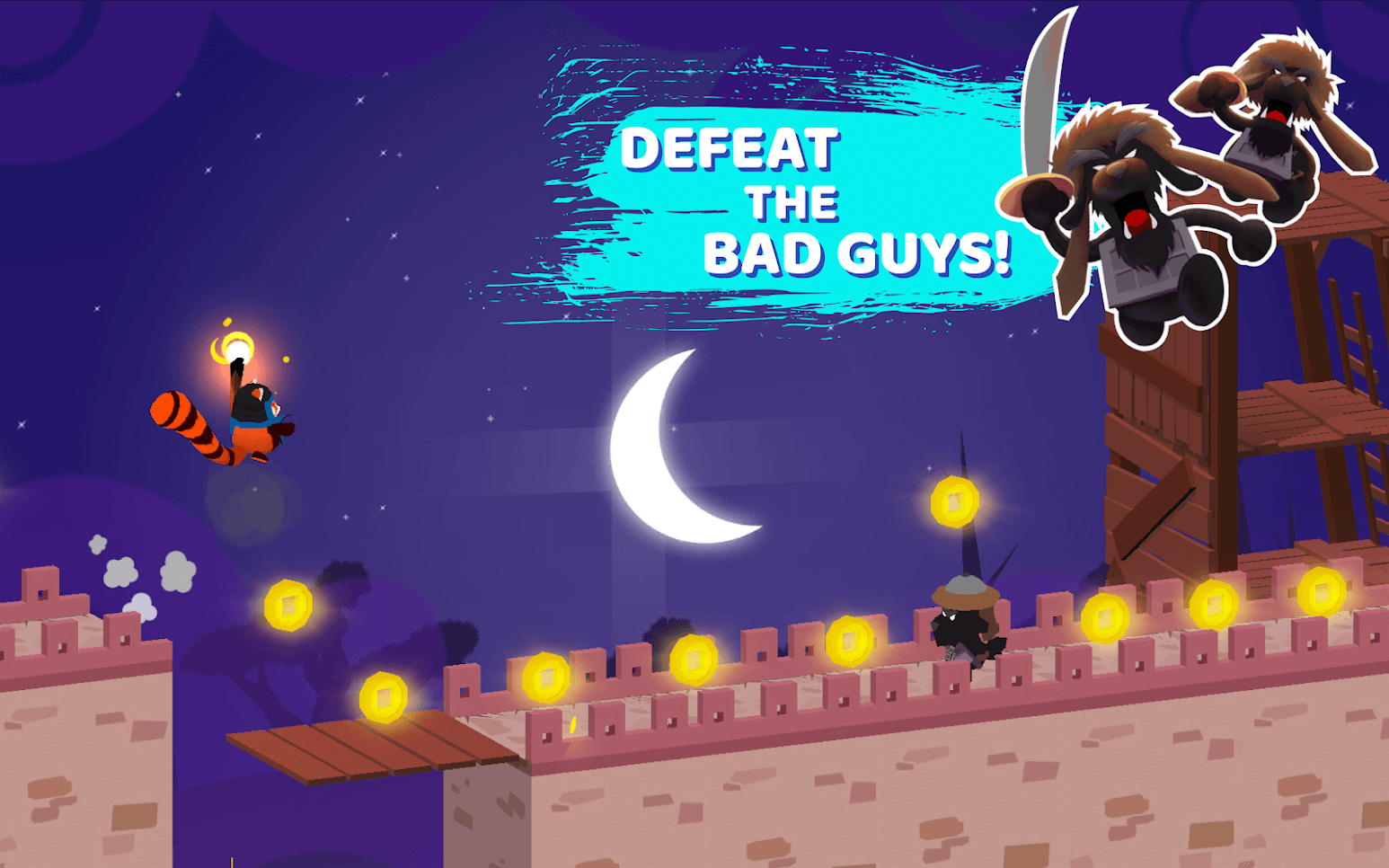 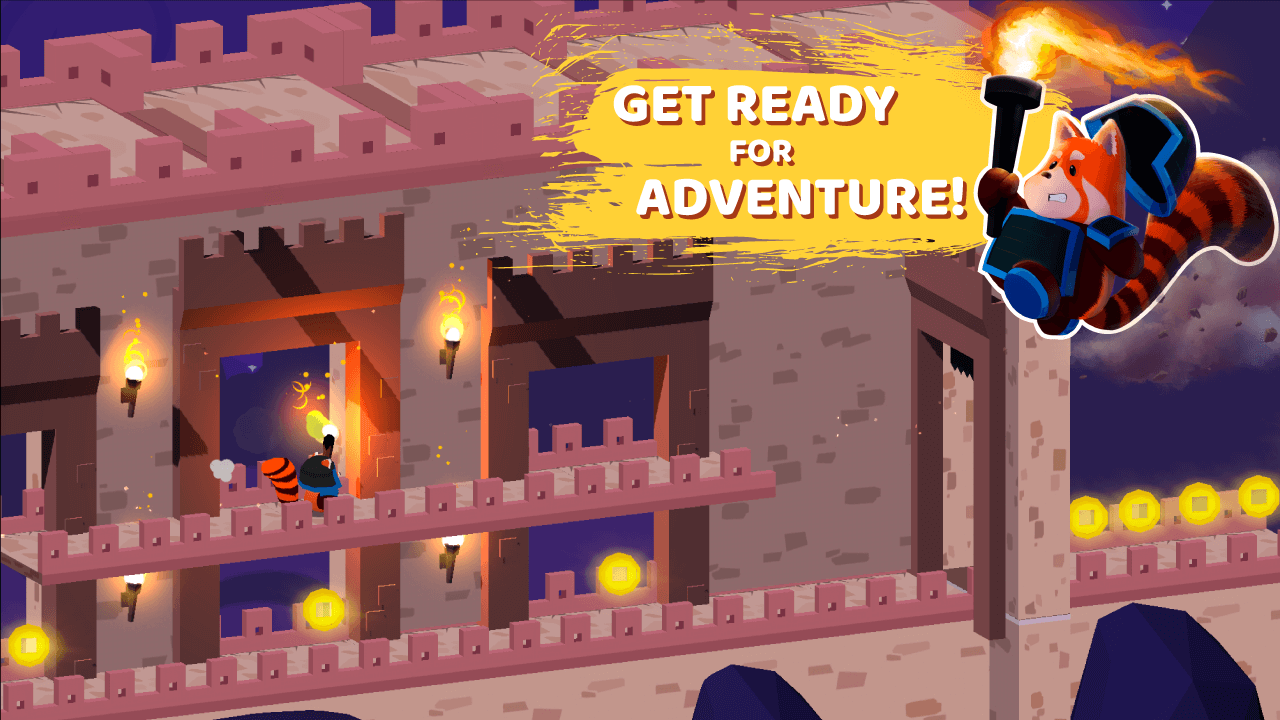 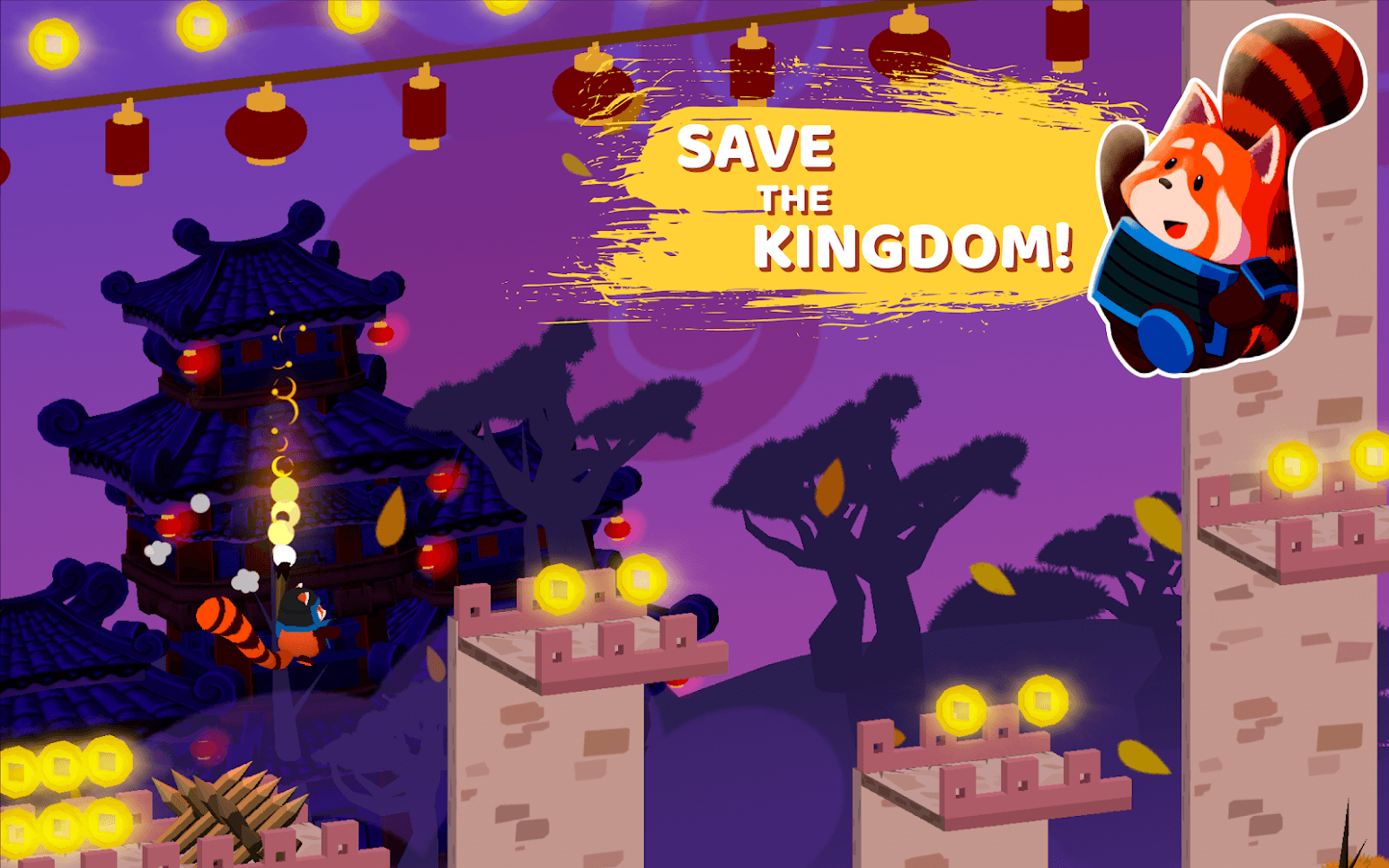 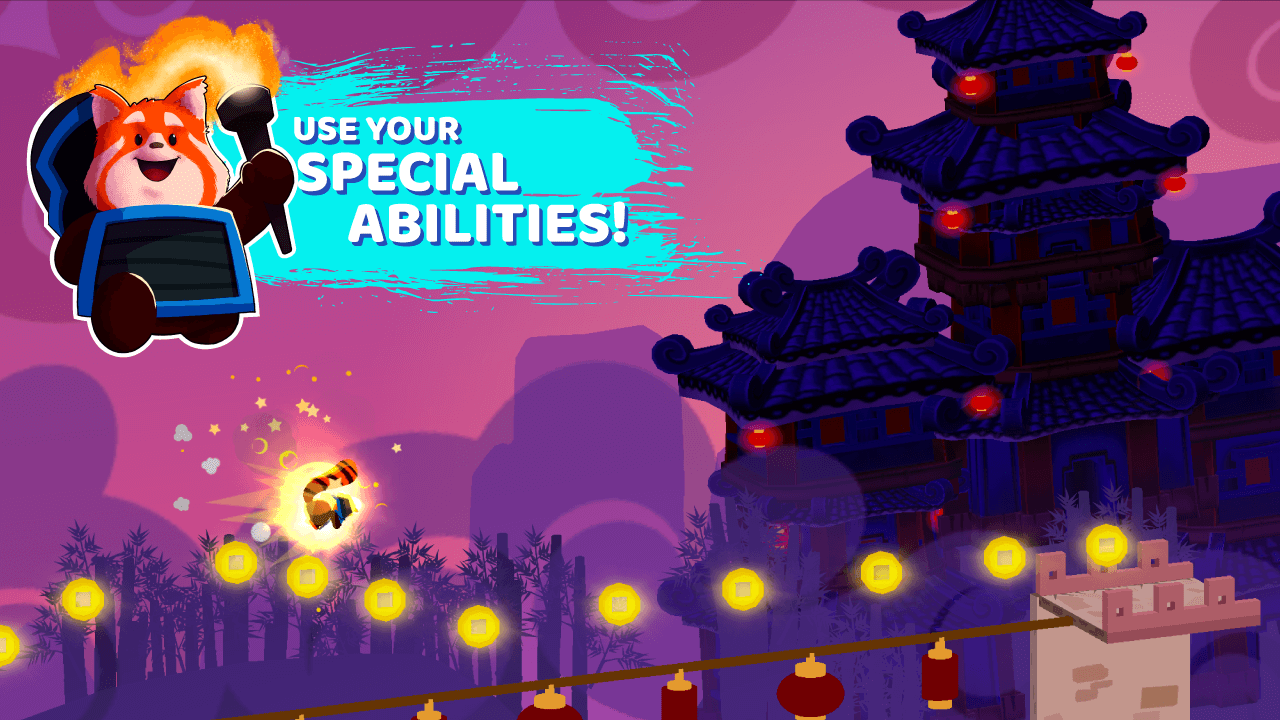 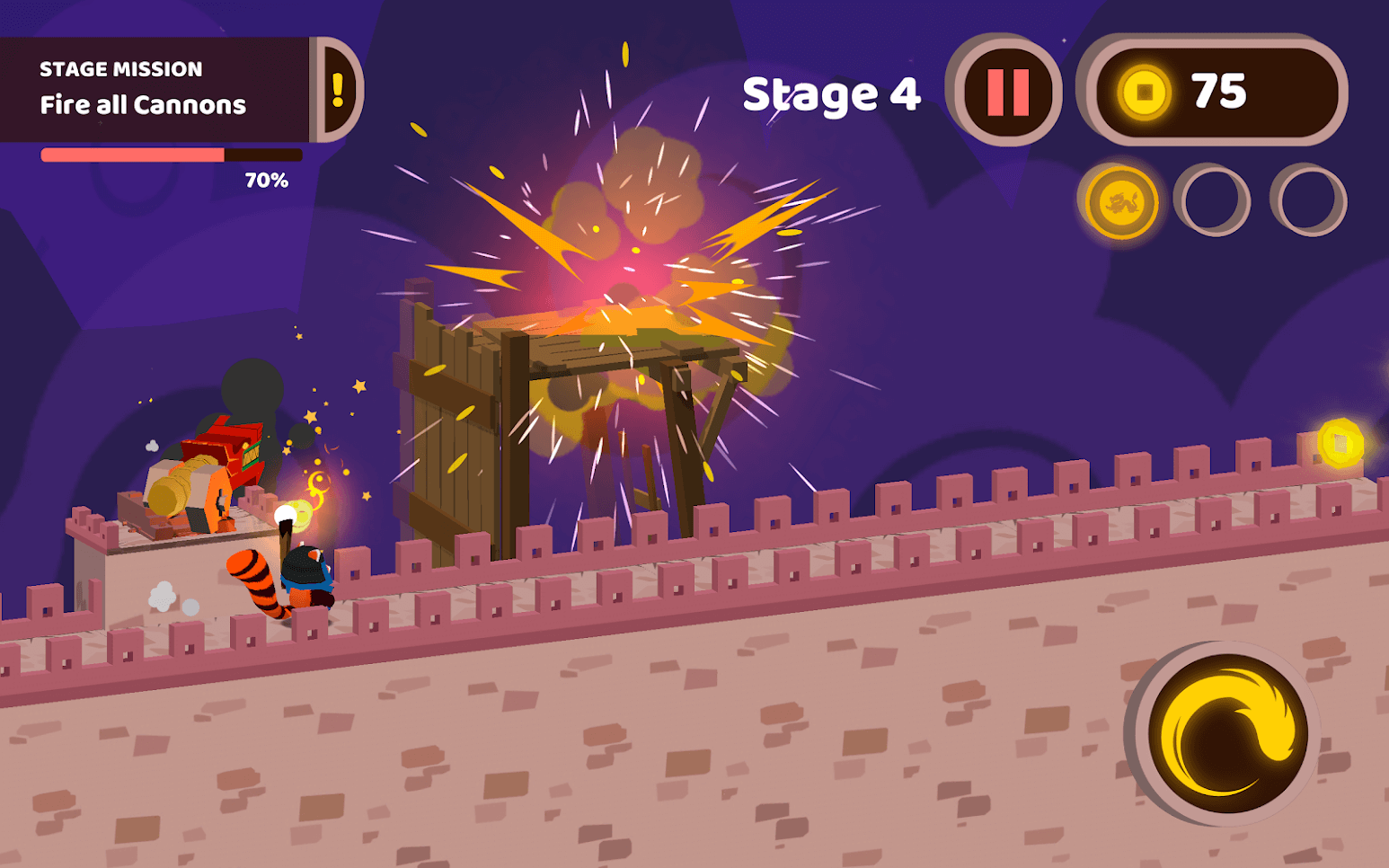