First Fishing – A first-class fisherman is the title of a simulation and sports game in the field of fishing, which is supposed to create an attractive and realistic fishing experience for you. This game is produced and developed by the famous and creative mobirix studio . It is interesting to know that this game studio has already played another game in exactly the same genre called Fishing HookIt had ironically become one of the most popular fishing simulation style games on the Android operating system. Now mobirix has decided to strengthen its position in this genre of games with the release of First Fishing. Structurally, these two games are very similar to each other, but unlike Fishing Hook, in which you used a professional and fixed fishing hook, in First Fishing, you fish with a normal hook and in the role of a normal player. You will. The first-class fishing game follows the first person view of the HUD, and you will appear right in the role of a fisherman in the game. This game offers unique capabilities and features in the graphics section and especially in the gameplay section that you have never seen before! First Fishing is a real and natural challenge and a unique simulation of fishing in which your focus, strength and skills will be tested. Visually, it should be said that the first-class fishing is designed at a very interesting level, and its general graphics, especially its three-dimensional designs and modeling, do not leave much room for discussion. In First Fishing, timing and focus have a huge impact on your success. This game will challenge not only simple and amateur players, but also people familiar with the technique and professional players.

First Fishing is one of the most interesting, graphic and realistic simulated fishing games in which all the creators focus on being realistic so that players can have a unique experience of this game. This game is offered on Google Play for free in the category of sports games. The premium fishing game has gained more than 100,000 downloads along with a score of 4.3 out of 5.0 . You can get acquainted with how and how to play the game by looking at the pictures of the game or its video trailer, and then, if you wish, download this game as a test in two normal and modded versions of Usroid . 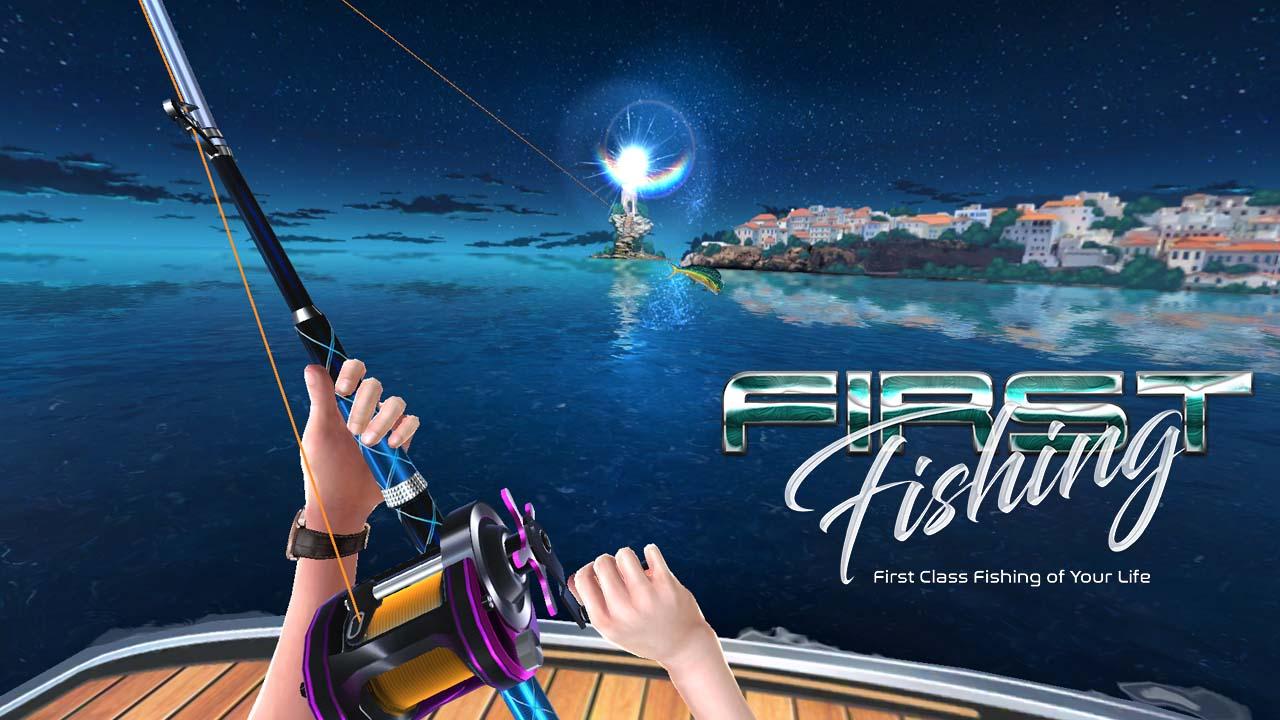 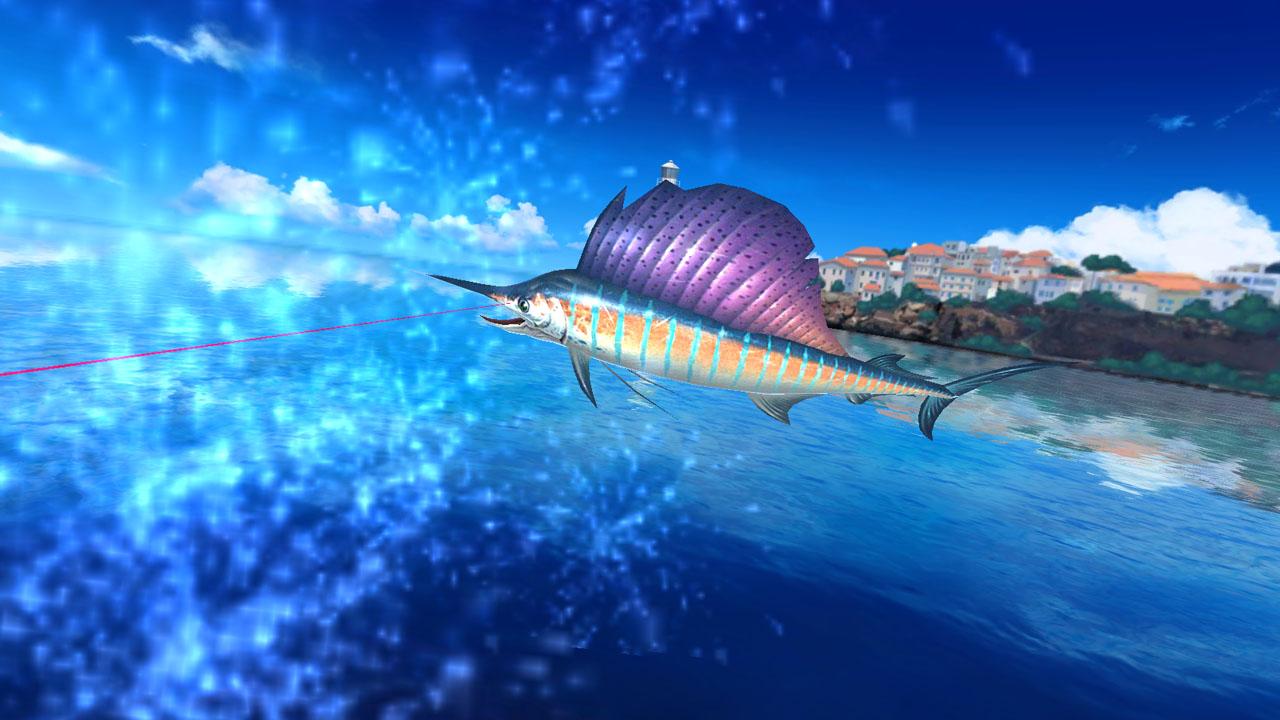 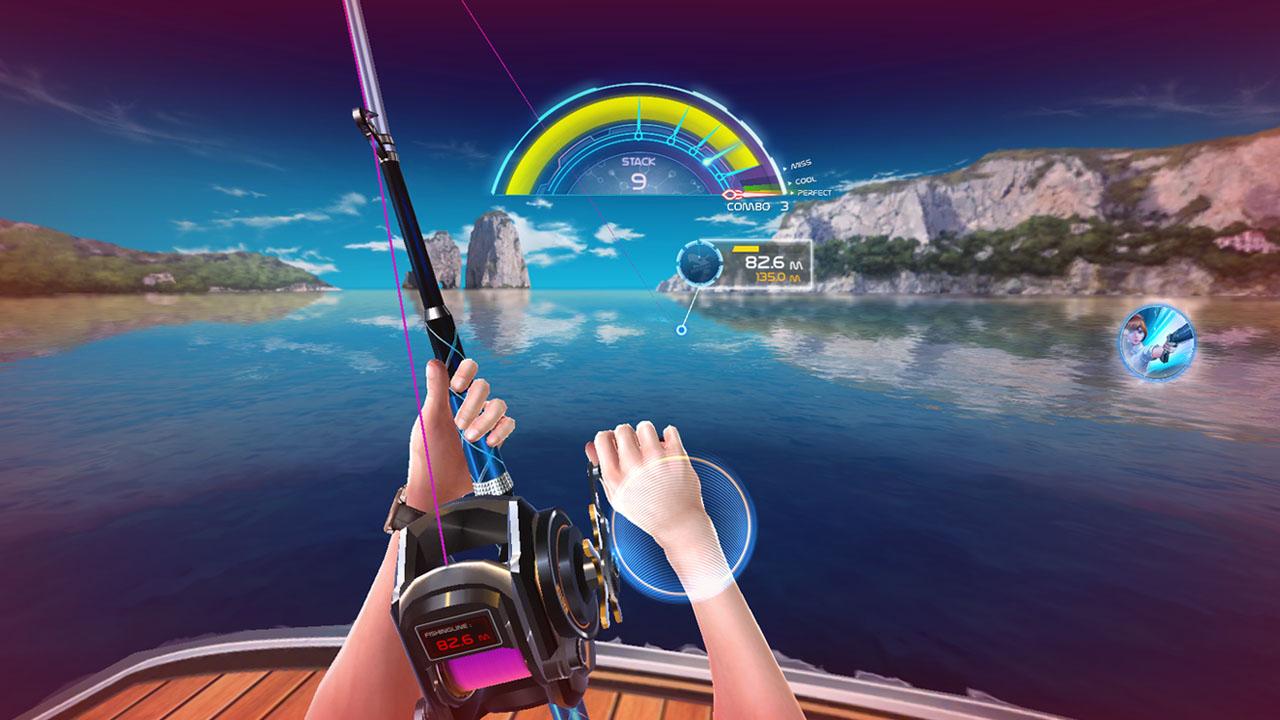 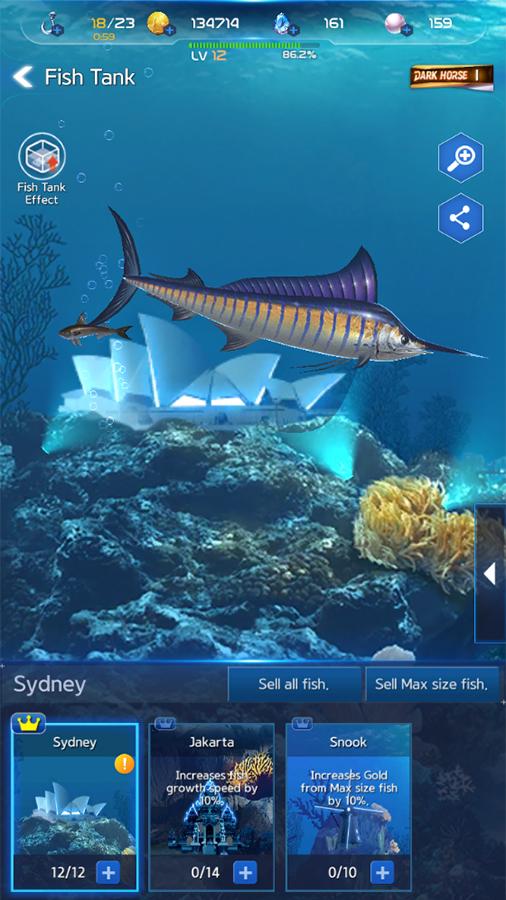 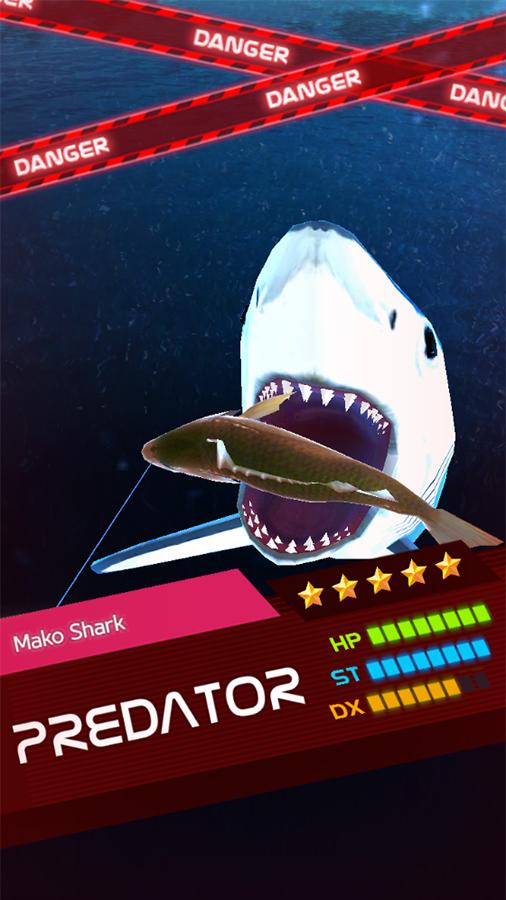 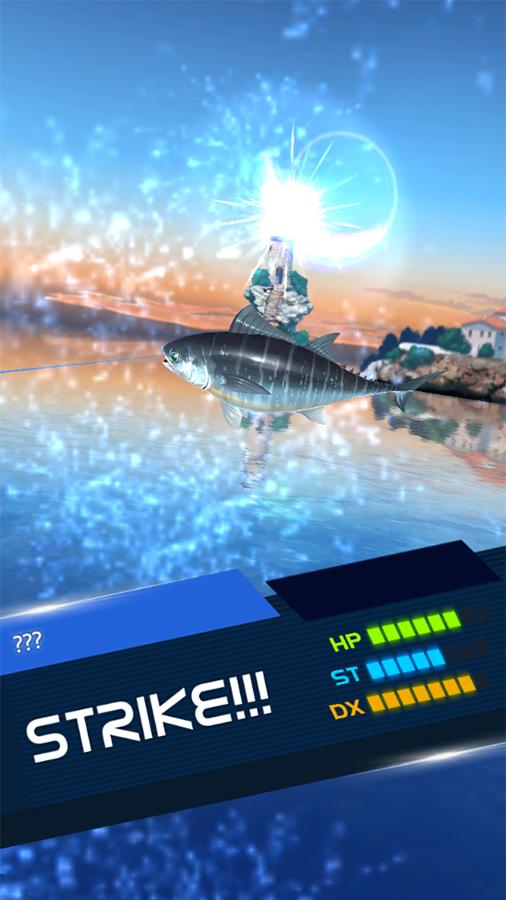 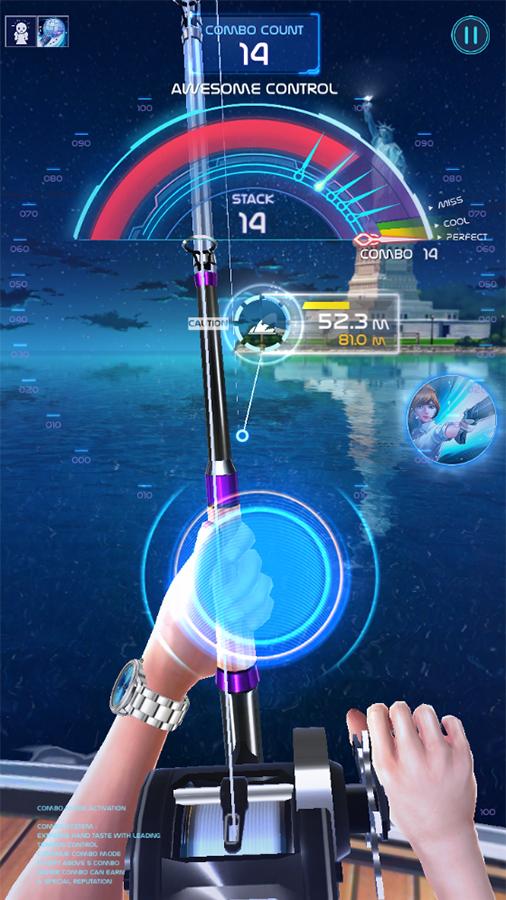