Fishing Superstars: Season 4 Season 4 is a very beautiful and challenging game of fishing stars from GAMEVIL game development studio for Android devices, which has been downloaded more than 50 million times by users around the world from Google Play and is one of the best games. Is considered a sports style! In the fourth version of the game, new challenges such as the possibility of creating a team, completing special missions as a group, new rewards, etc. have been added, which makes the excitement even greater! In this game, as a player, you travel to all kinds of lakes in different parts of the world and collect points by catching various fish and with other users of the world on the issue of who is the best in fishing and do the most fishing. Gives to compete!

* React the device to the environment to experience a real fishing game!

* Fishing in all kinds of exotic areas from around the world

* Catch 200 different types of fish and put them in the aquarium for breeding!

Fishing Superstars: Season 4 game currently has a score of 4.3 out of 5.0 in the Android market , which we introduce in Usroid as the first Iranian website and provide it to you completely free of charge with a direct link…

Note that: Fishing Superstars: Season3 game requires internet to run and at the beginning of the game, some downloads may be downloaded in different volumes depending on your device. 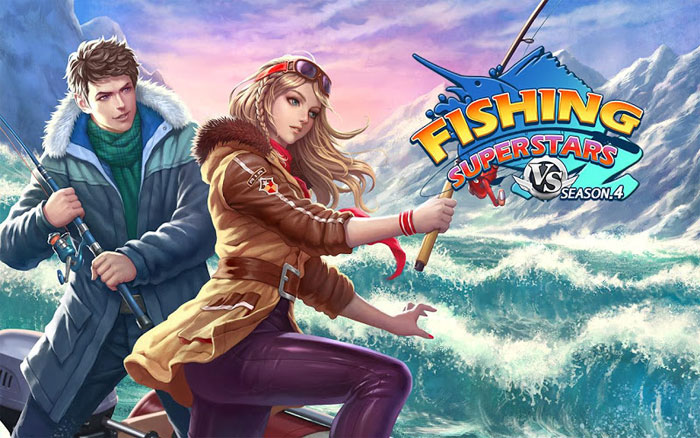 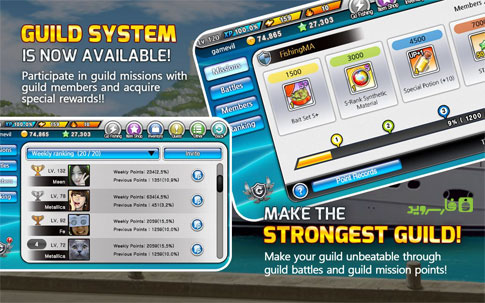 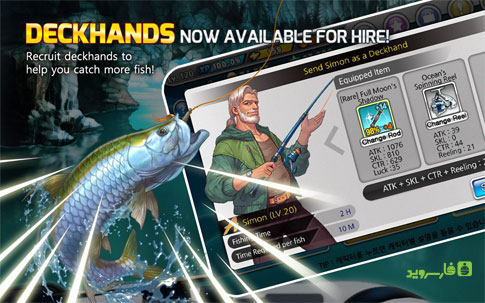