Fist of Rage: 2D Battle Platformer is a new, popular and unique game in the style of action games from Touchten game studio for Android devices , which is offered for free on Google Play and to date more than 500,000 times by Android users around the world. The world received and at your request dear ones We have decided to introduce the latest version of it along with your presence mode and bring it to your delight once again! The overall story of the game revolves around Deddy and his homeland, Deddy is a retired martial artist who tries to escape from his past and does everything to achieve his goal! A deadly virus has been released by a company in the city that turns humans into monsters, and now is the best time for Deddy to fight these monsters and forget about his past! A person named Chika has made an antidote for this dangerous virus, but the company that produces this virus intends to get that antidote! Now you are walking the streets of the city in the role of Deddy and you have to fight with the mercenaries who serve the company, relying on martial arts as well as the weapons you have! If you are a fan of action games, do not miss Fist of Rage: 2D Battle Platformer! 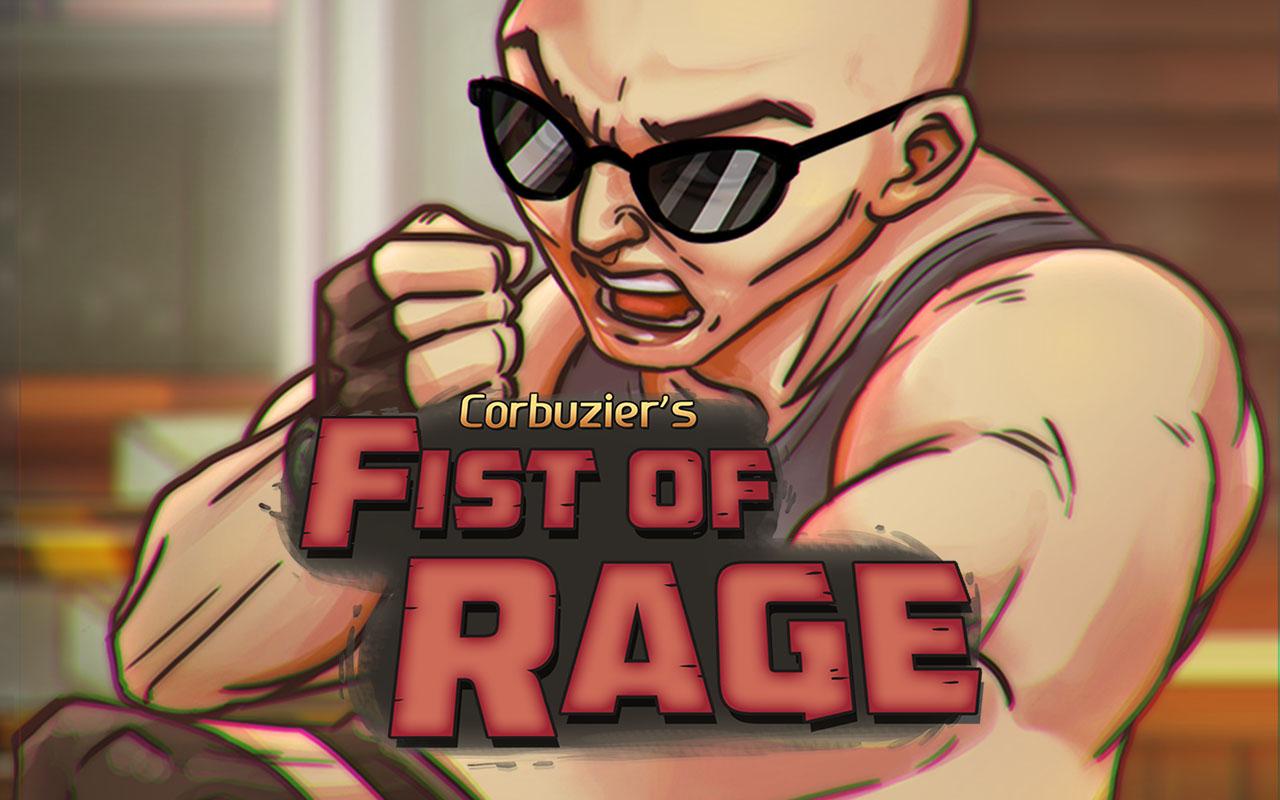 Game Fist of Rage: 2D Battle Platformer now in the Play Store have rated excellent 4.7 out of 5.0 that we Usroid it along mode to download offer and we are able to first screenshots and trailer of gameplay see it and finally If you want to download it with one click from the site’s high-speed servers! Finally, Fist of Rage: 2D Battle Platformer has been tested by us and run offline without the need for the Internet. 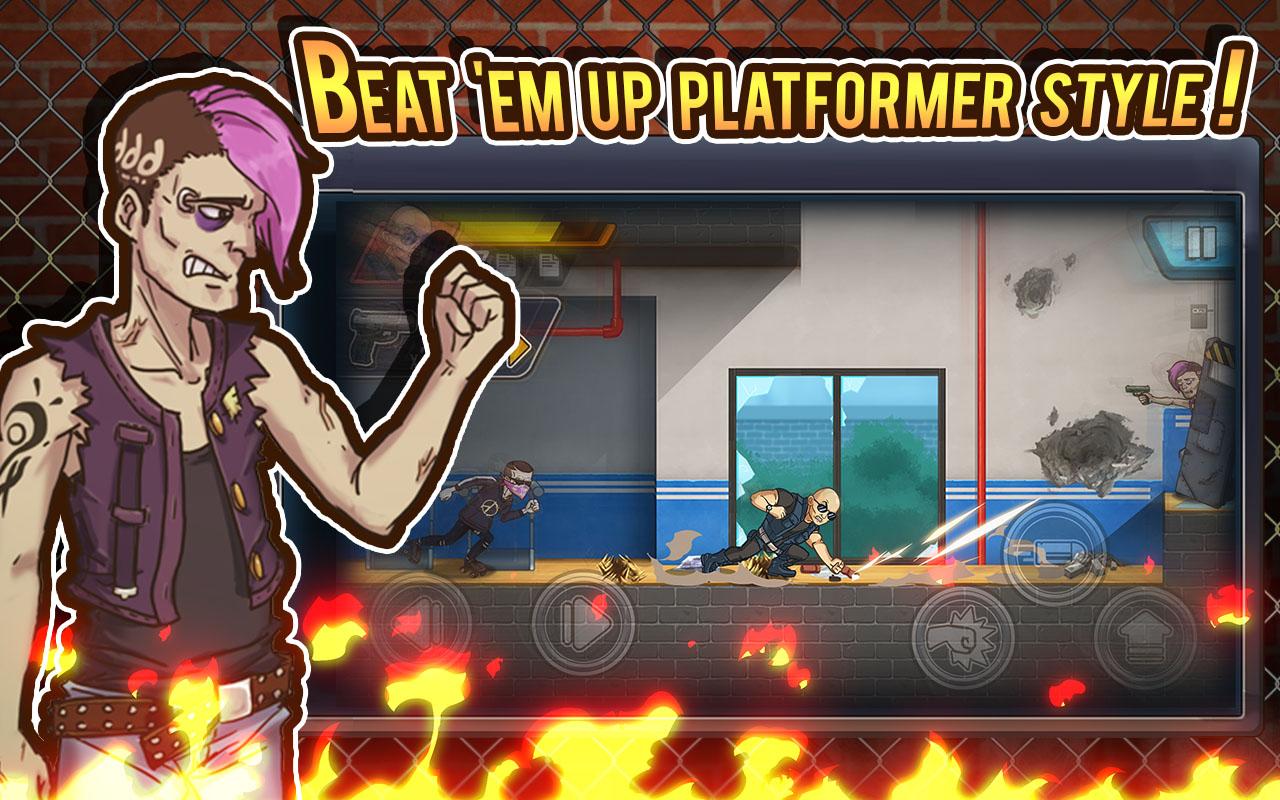 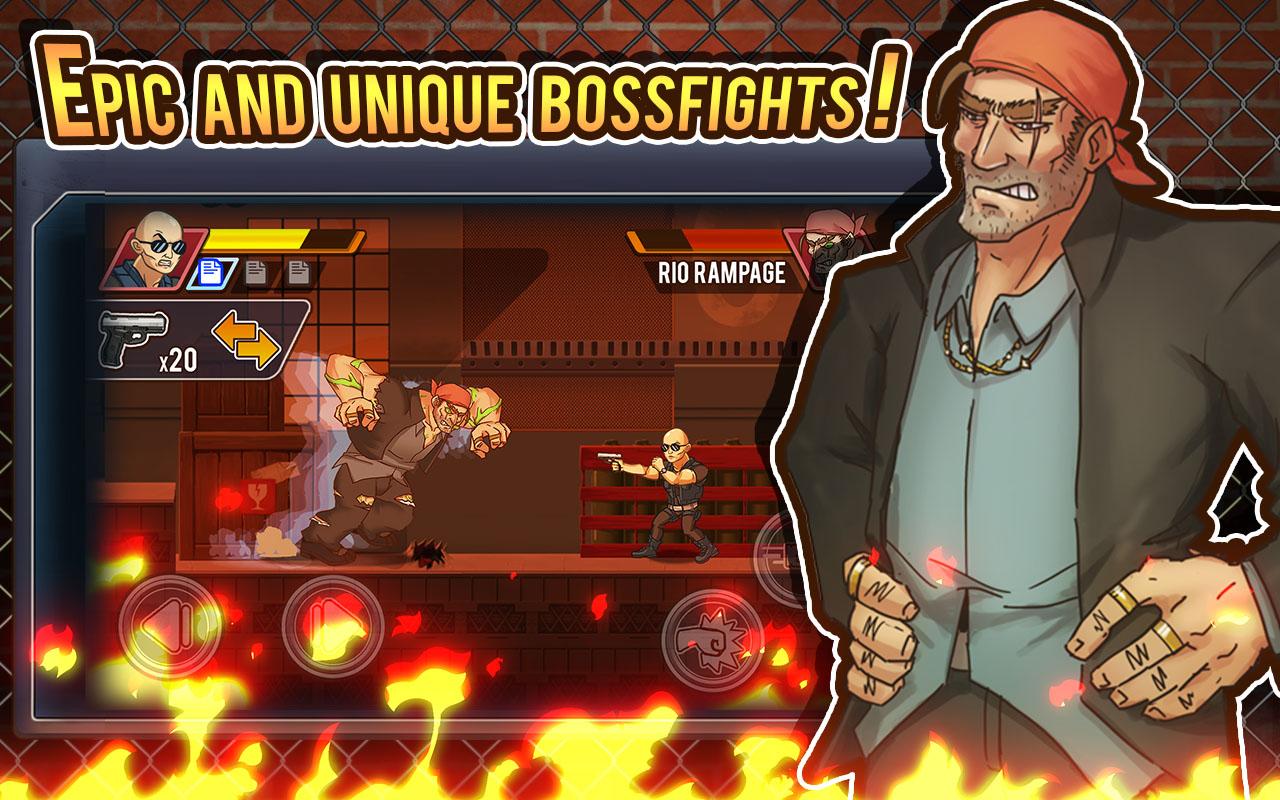 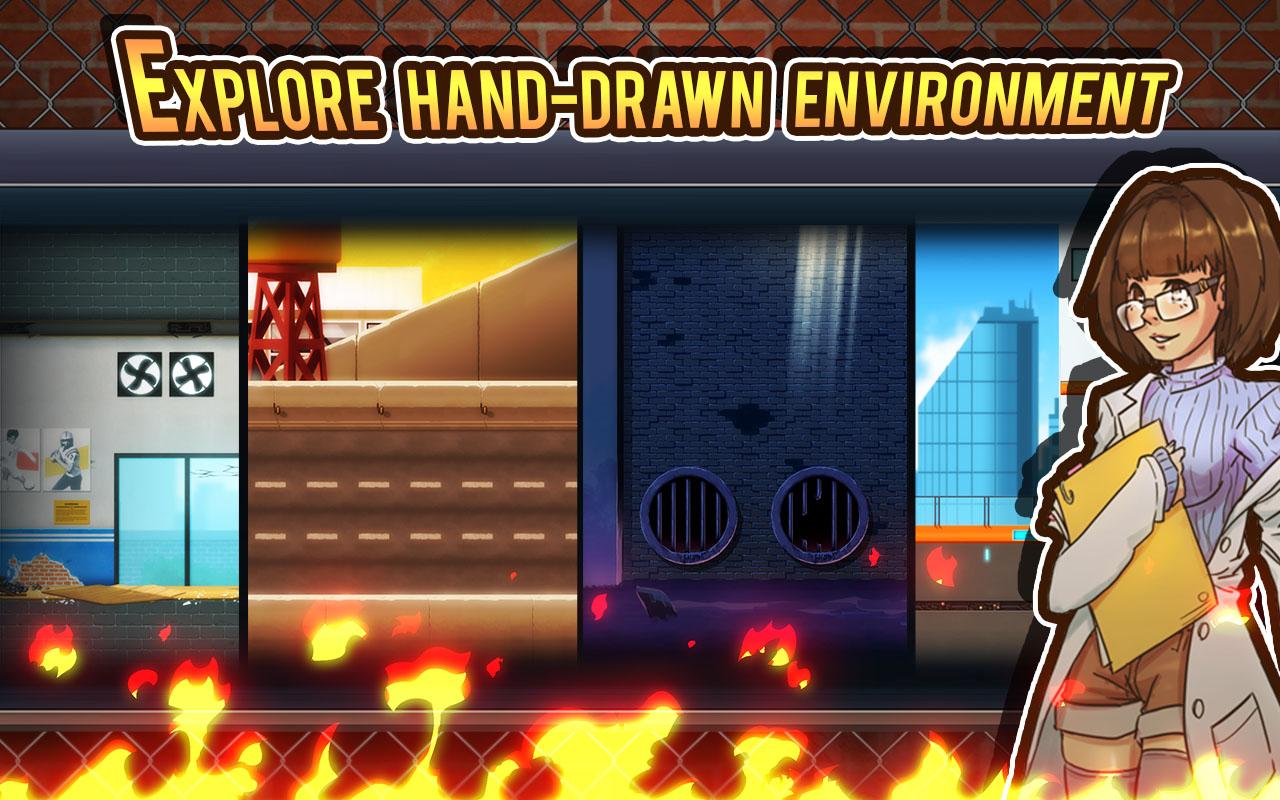 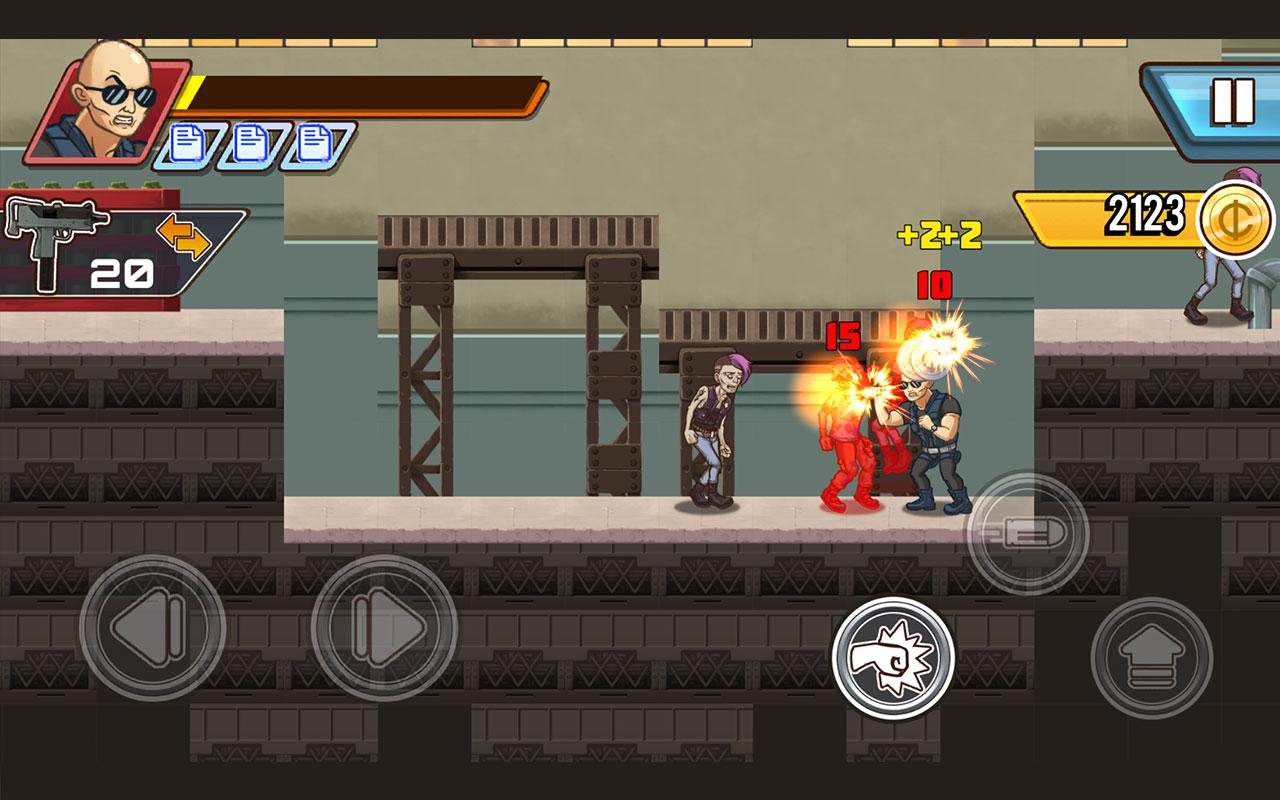 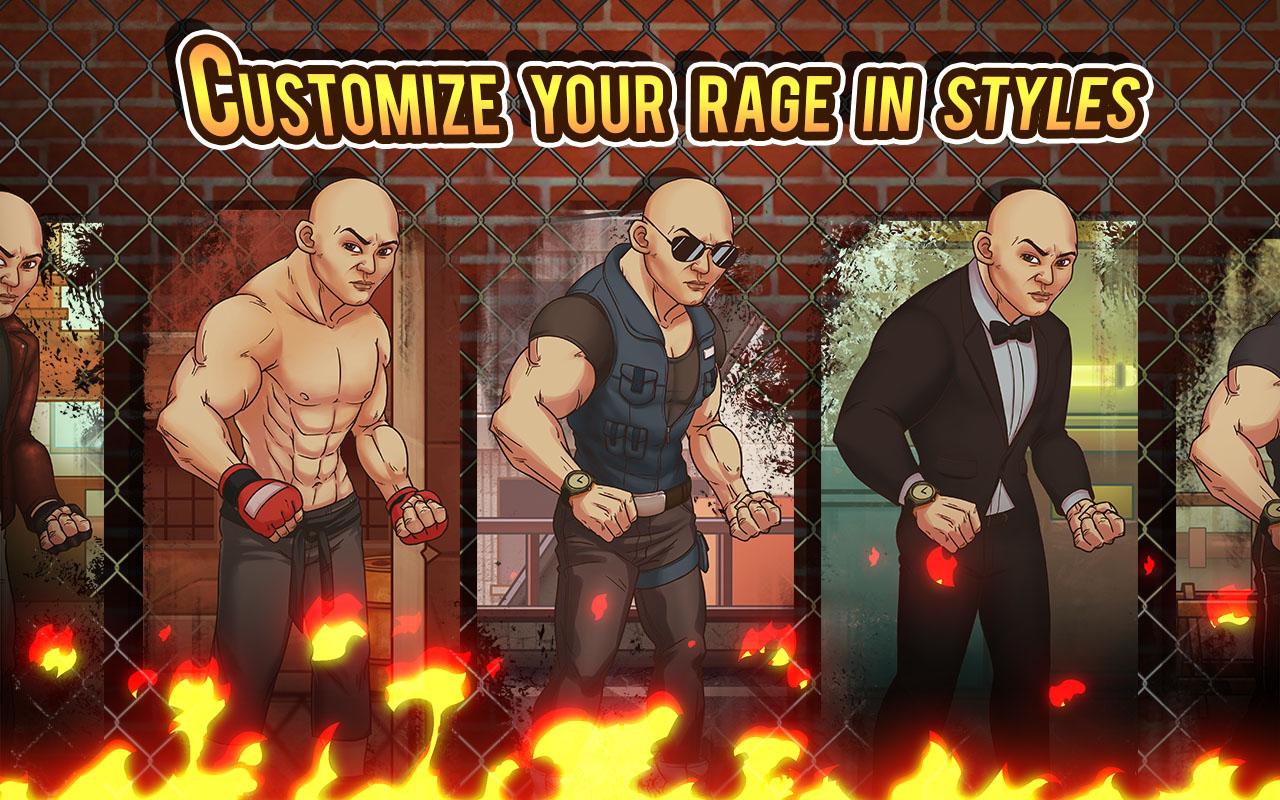