Five Nights at Freddy’s 3 is the third official game from the famous Five Nights at Freddy’s or FNaF franchise, which has been created and released in the form of an action game like other games in this studio with a similar style. Producer and Publisher The Game Studios US Clickteam USA LLC is the construction of the propagated similar games in the same field as a stylist these types of games. The game is priced at $ 2.99 on Google Play. Usroid at your requestDear ones, prepare and prepare the latest official update of this game in the form purchased and complete, and provide the latest paid version of it for free to you dear ones. The games of the Five Nights at Freddy’s series, although they may not seem to have a specific story related to each other and the gameplay process is all the same, but in fact these games follow a unique storyline that is part of each part. This story is told. In the third part of the story from the latest Five Nights at Freddy’s 2 will continue. Therefore, we recommend that if the story of the games has the main priority for you, first download and experience the first and second parts that we introduced earlier in Usroid, and then download the third part, but if you just want to download the game to Experience the fun and its gameplay is more important to you, there will be no problem if you have not experienced previous games.

Game Five Nights at Freddy’s 3, in fact, it tells a story that is 30 years after the story of the second part. Thirty years after the closure of the Freddy Fazbear’s Pizza entertainment complex, the authorities of this complex decide to reopen their business! Because of what happened in this place, they have reopened their collection under a different name. The name Fazbear’s Fright: The Horror Attraction was chosen so that those who are interested in scary adventures can experience a special and unique feeling by visiting this area. Although everyone, even Freddy Fazbear’s Pizza officials, thinks this is a completely deserted place, the truth is something else! The start of this project goes as expected until little by little, strange and special conditions and incredible events begin in this place. In this large and ruined place, there is a moving doll that has been in this place for many years and is wandering around the rooms and different parts of this complex like a guard or a wandering spirit. He notices your presence and searches all the rooms to find you. You are in the collection management office where you have access to CCTV cameras. With these cameras, you can track the whereabouts of this doll and provide the necessary security measures for yourself as soon as he approaches you. Do not forget that you have to do everything to hide from this scary doll! You have to monitor this difficult situation for 5 consecutive nights and manage the situation with the help of CCTV cameras. Five Nights at Freddy’s 3 is a fun and different experience from a horror and action game with a special approach that can excite fans of action and horror games. Go to Usroid and download the game from direct links. 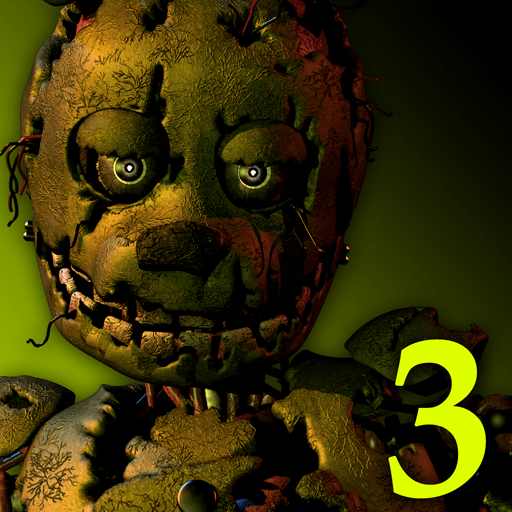 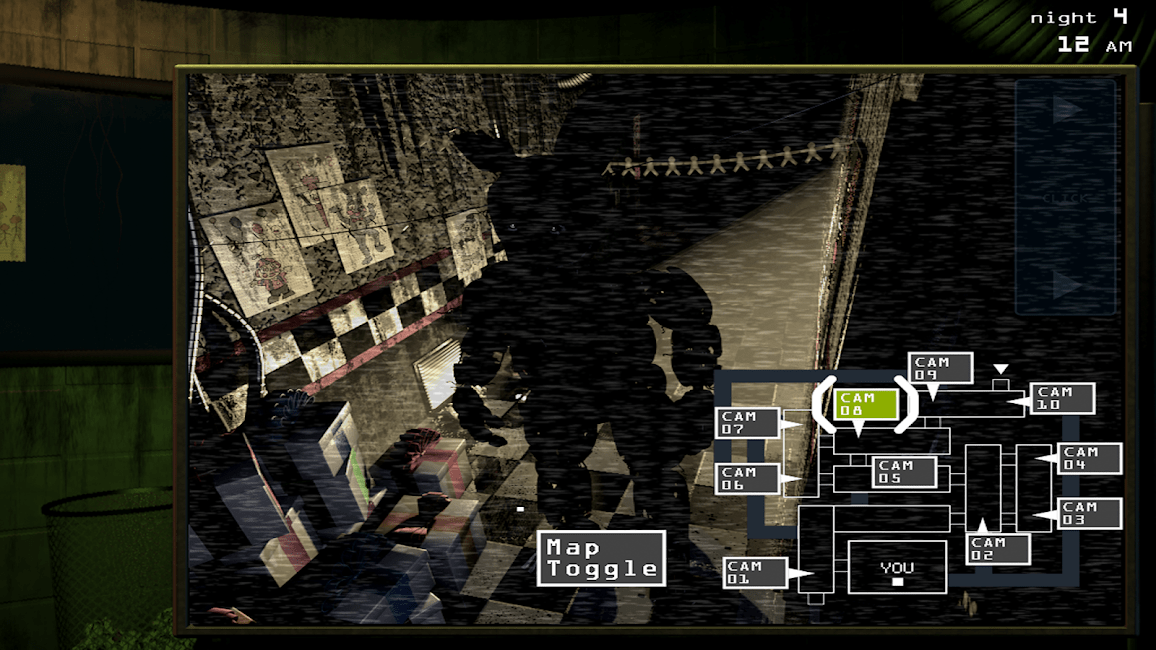 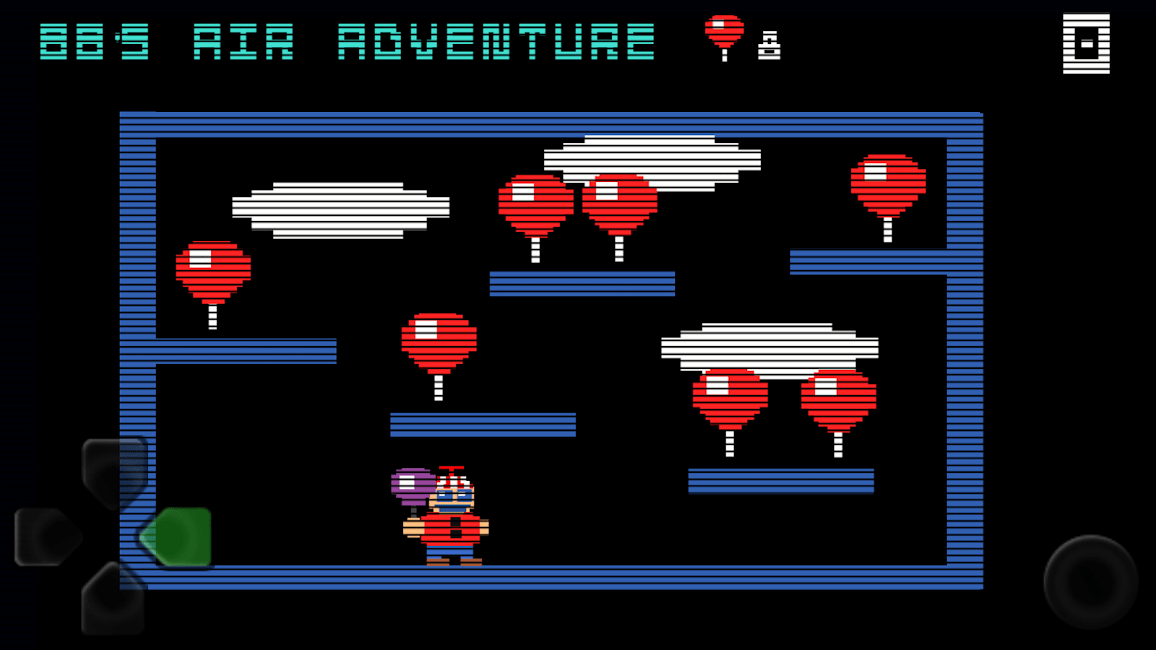 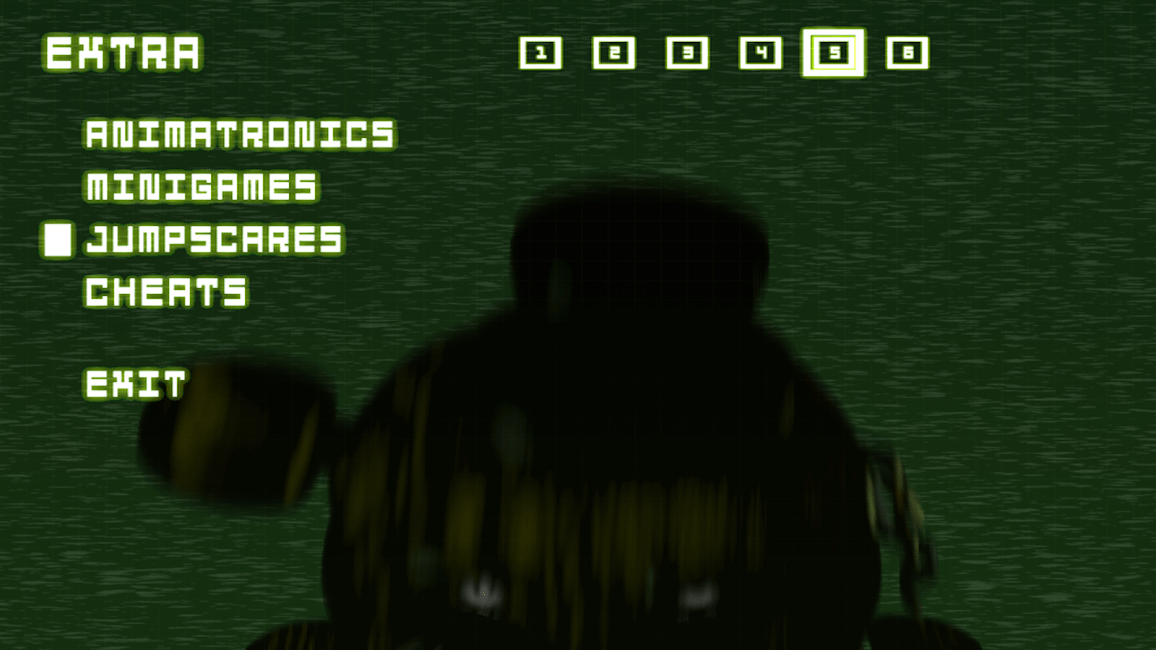 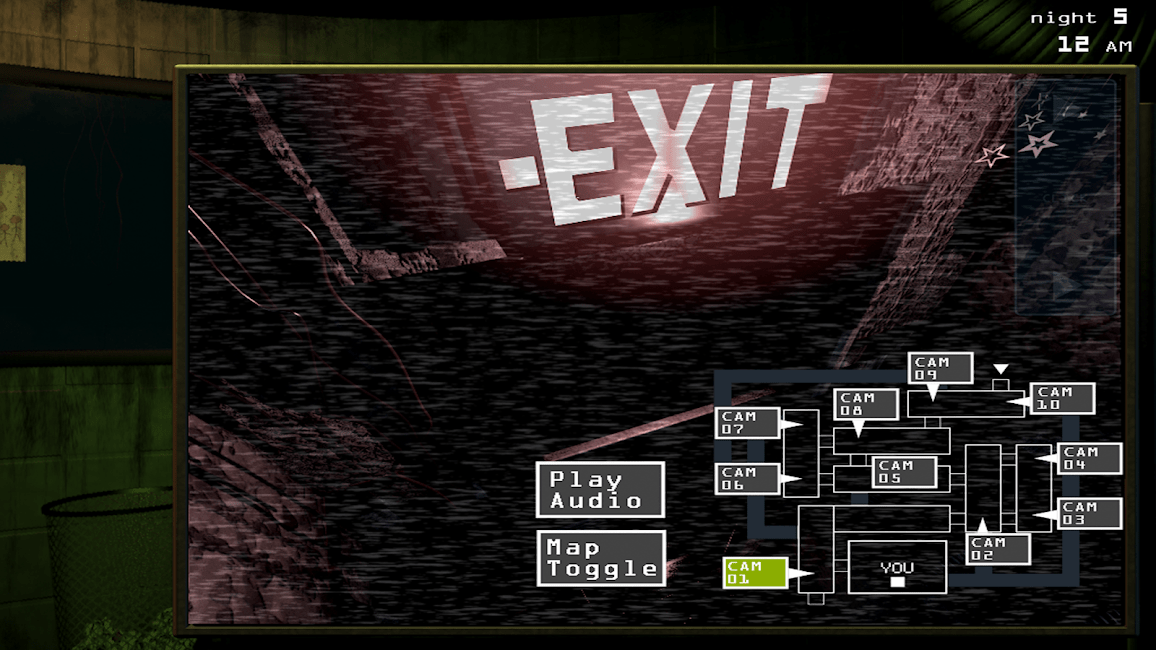 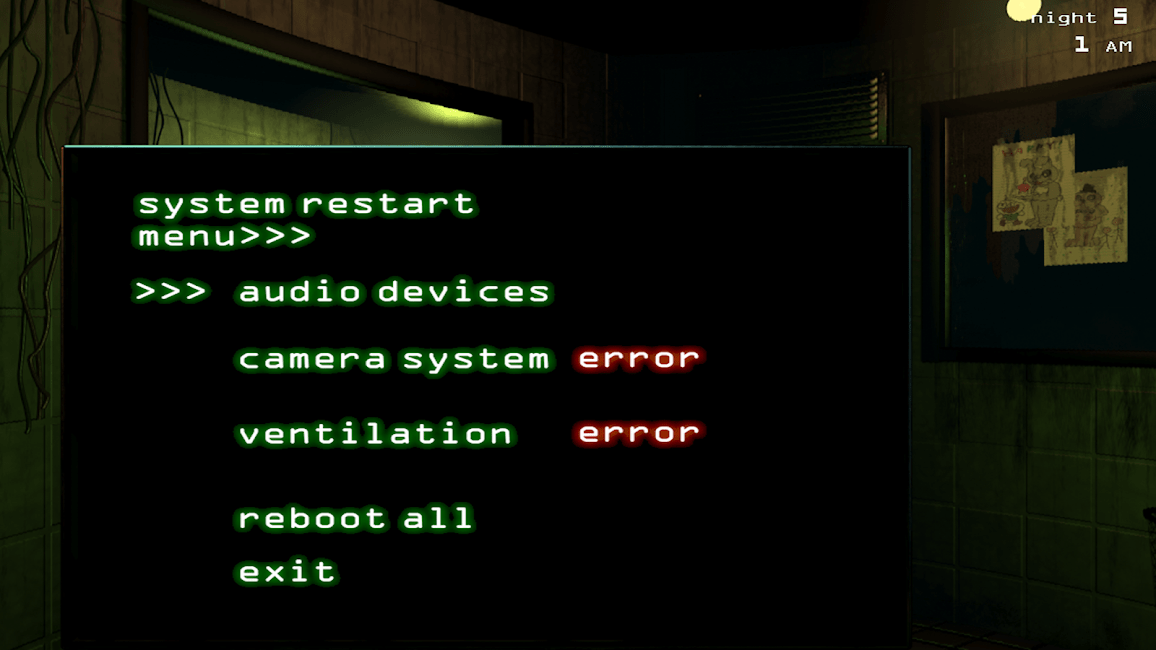 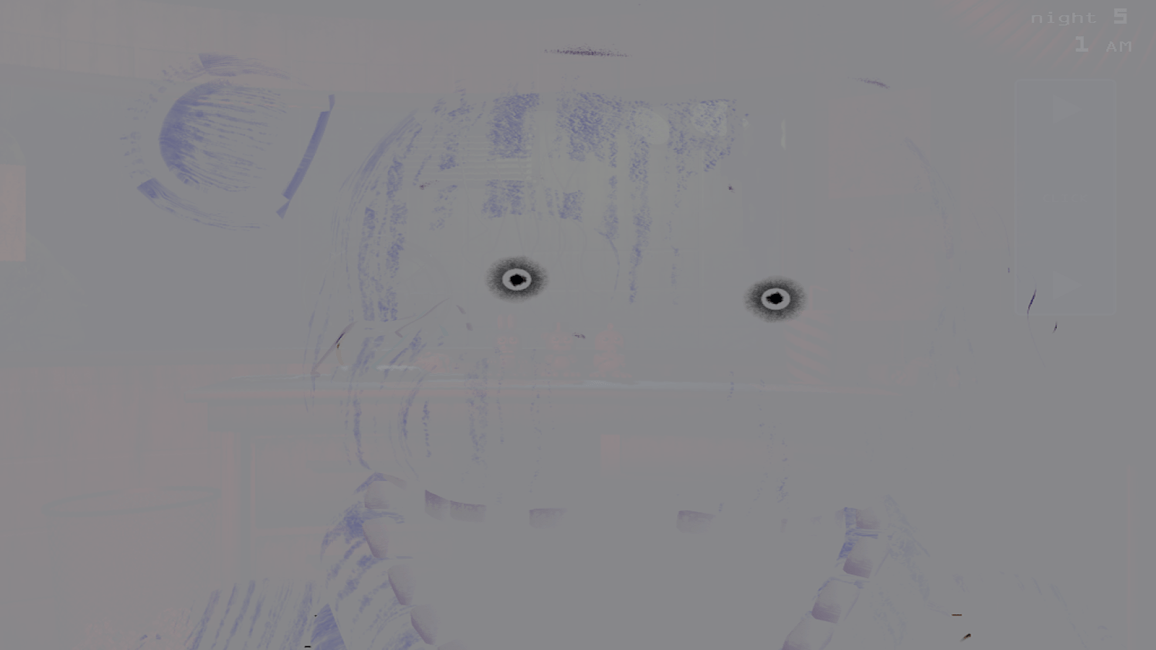 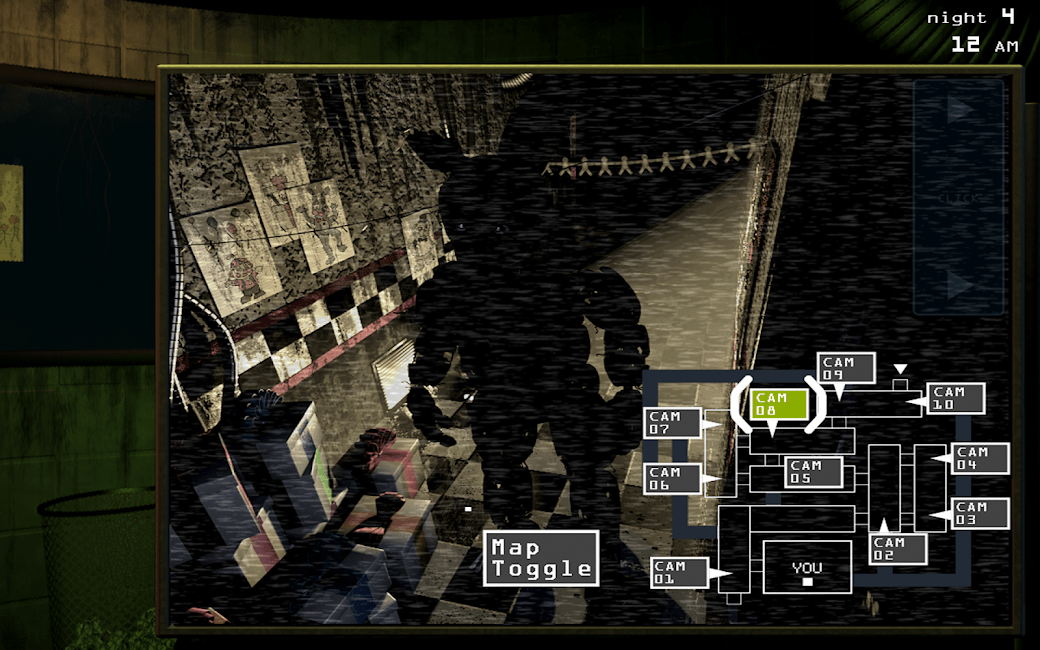 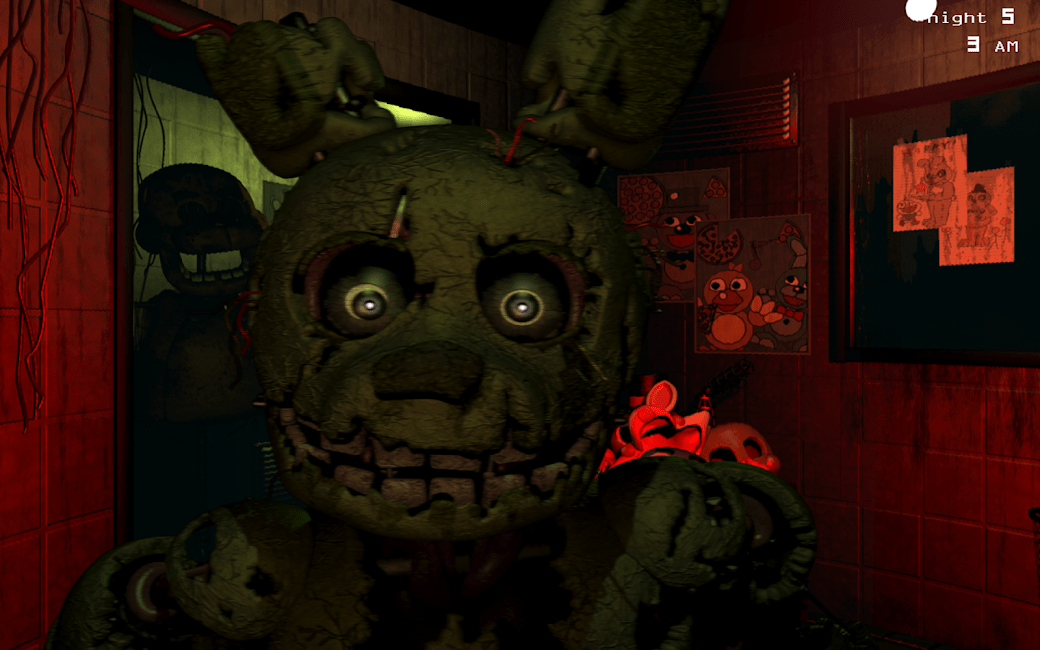 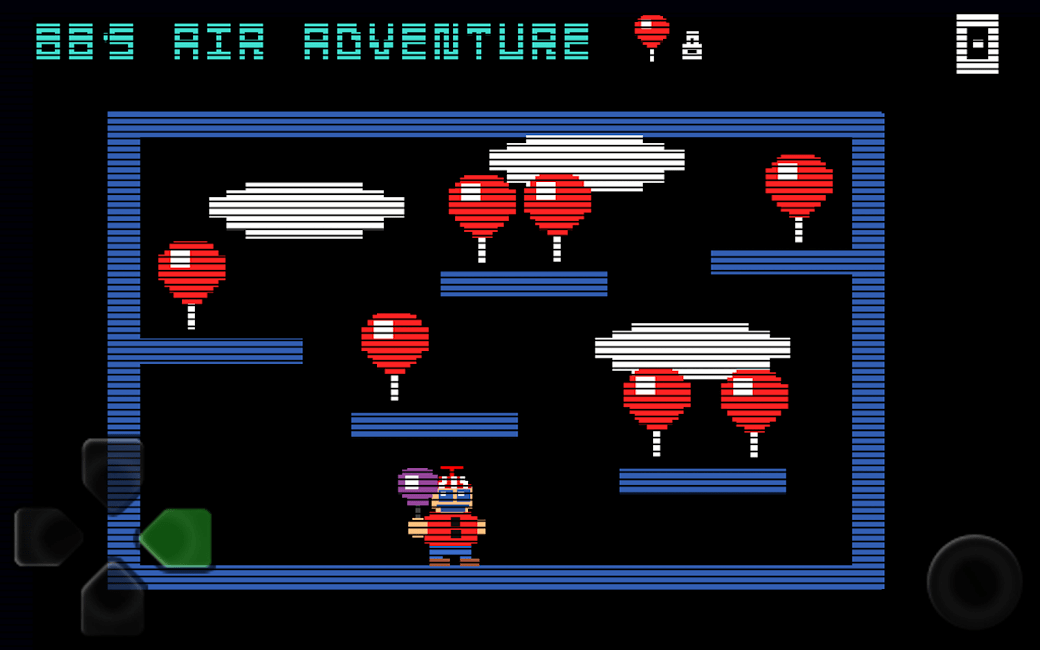 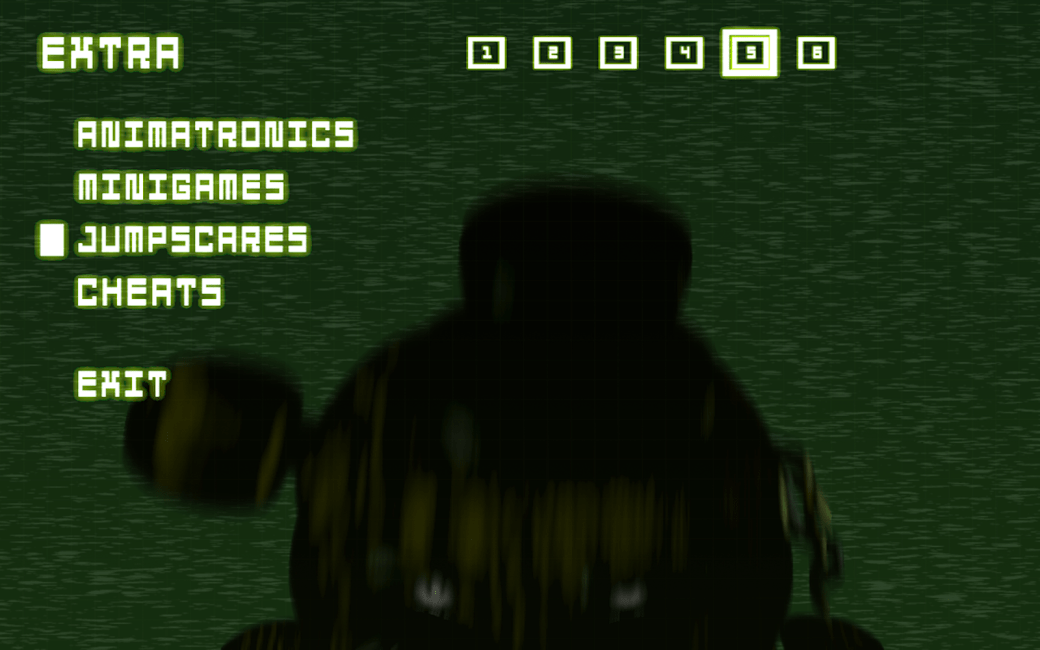 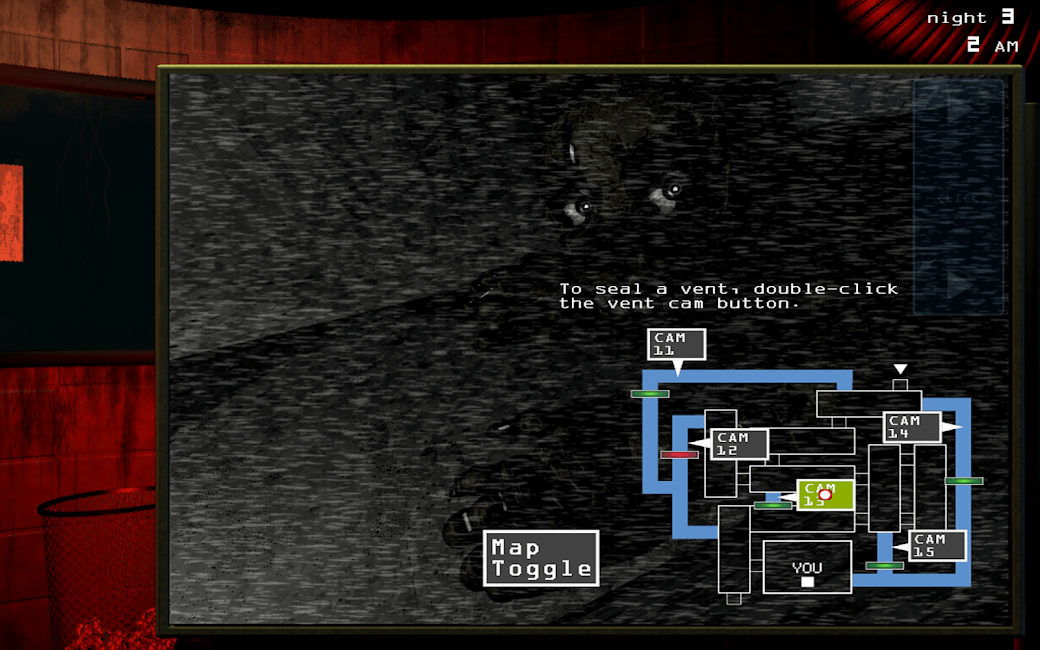 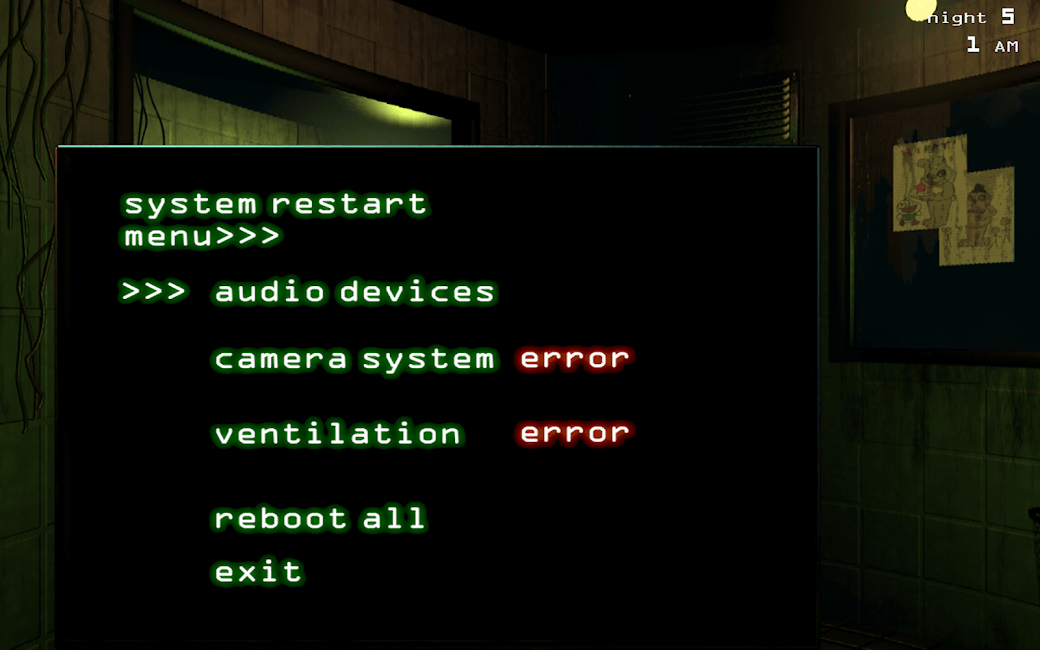 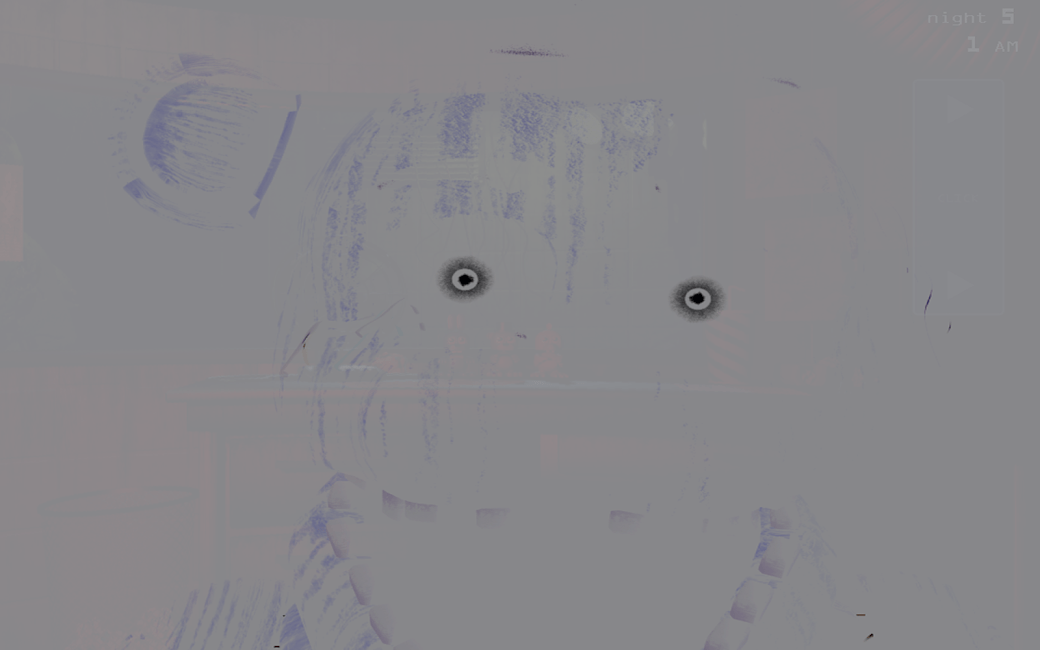 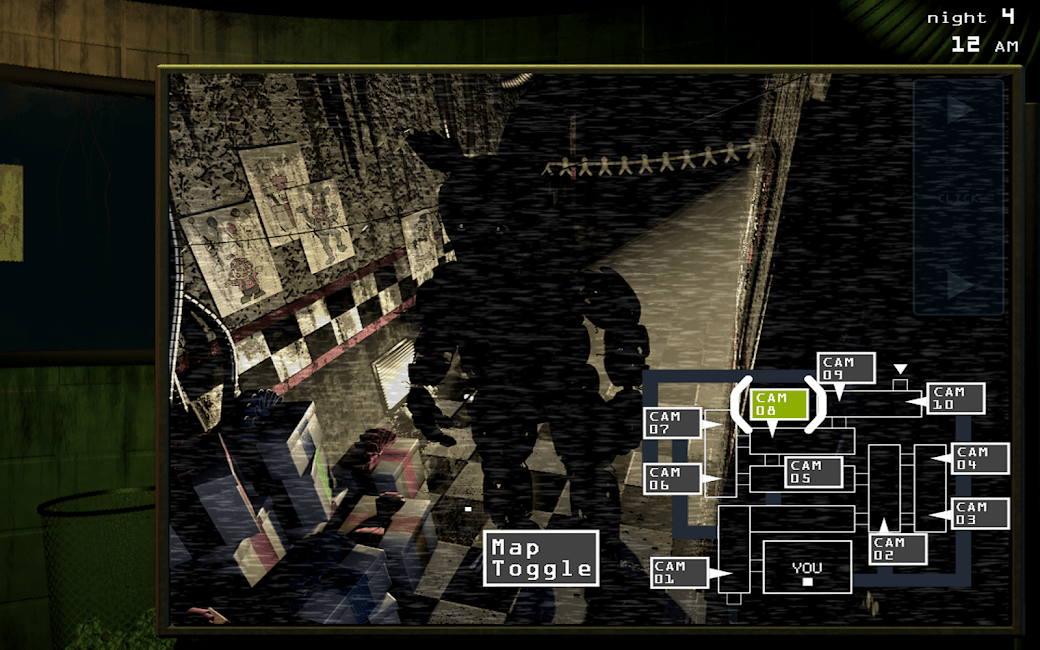 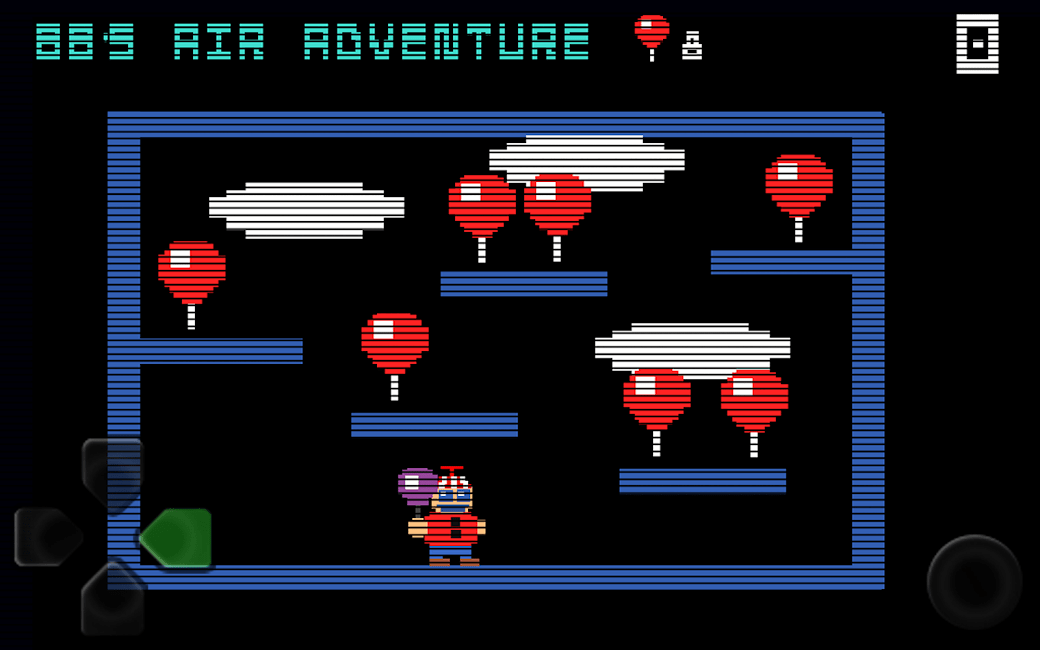 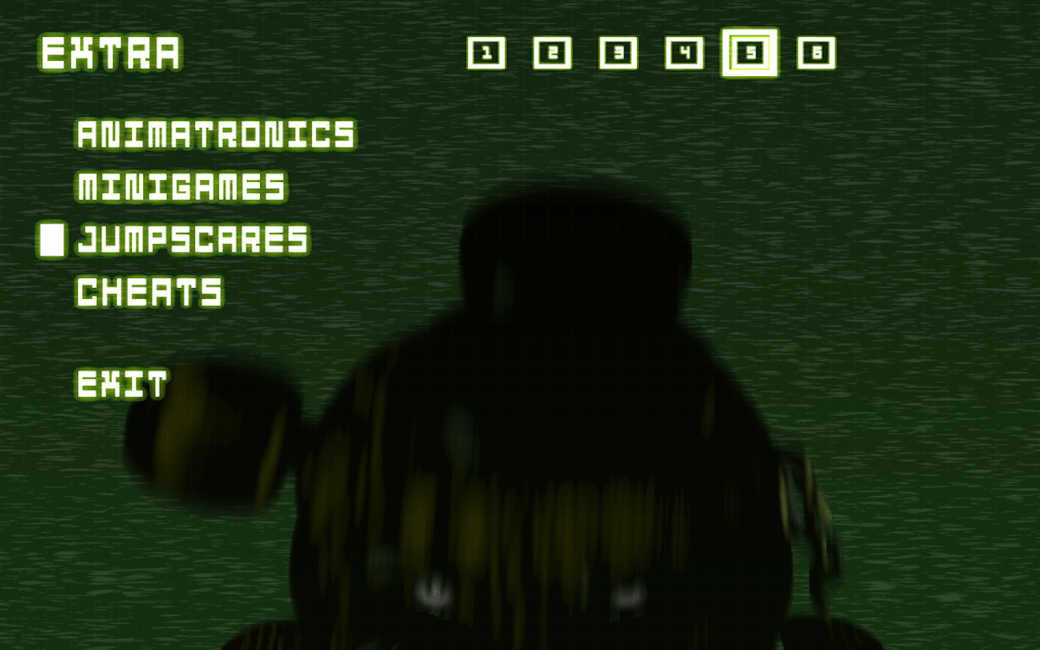 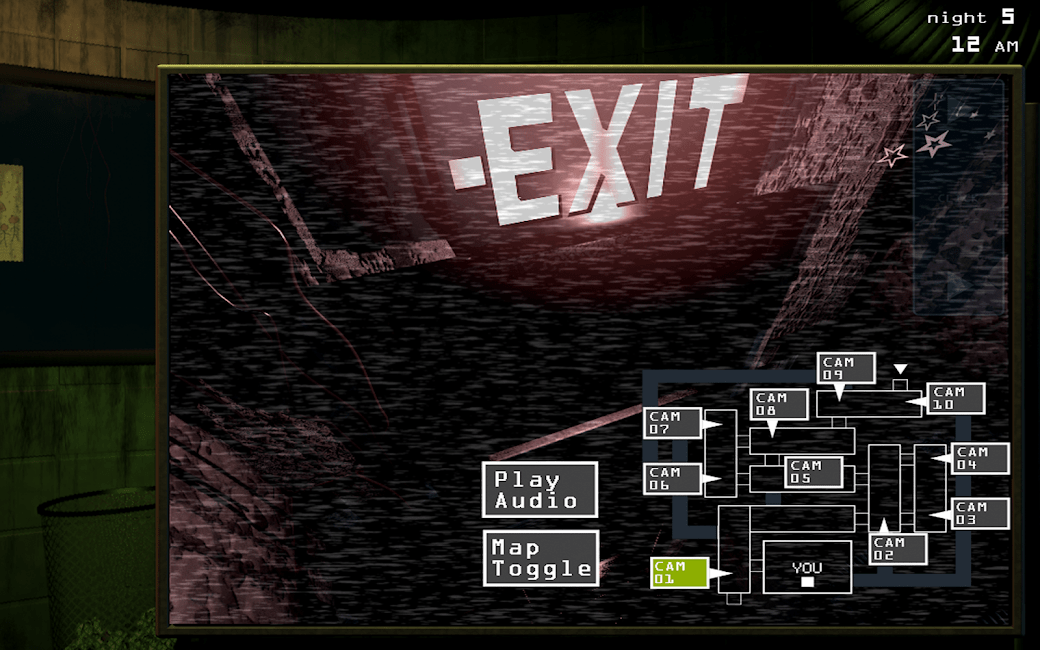 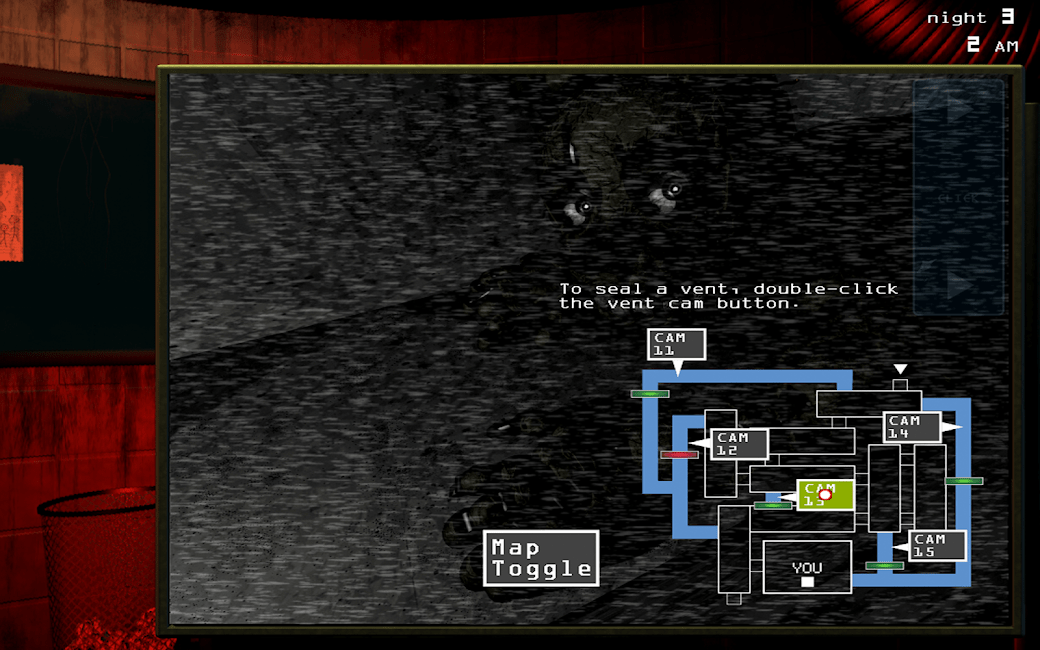 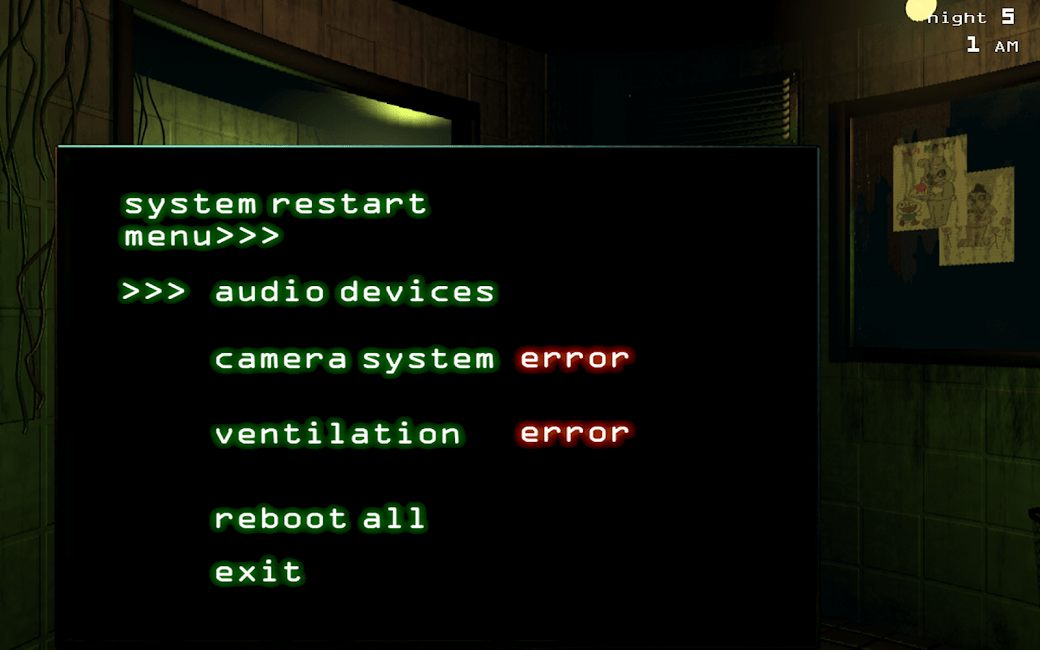 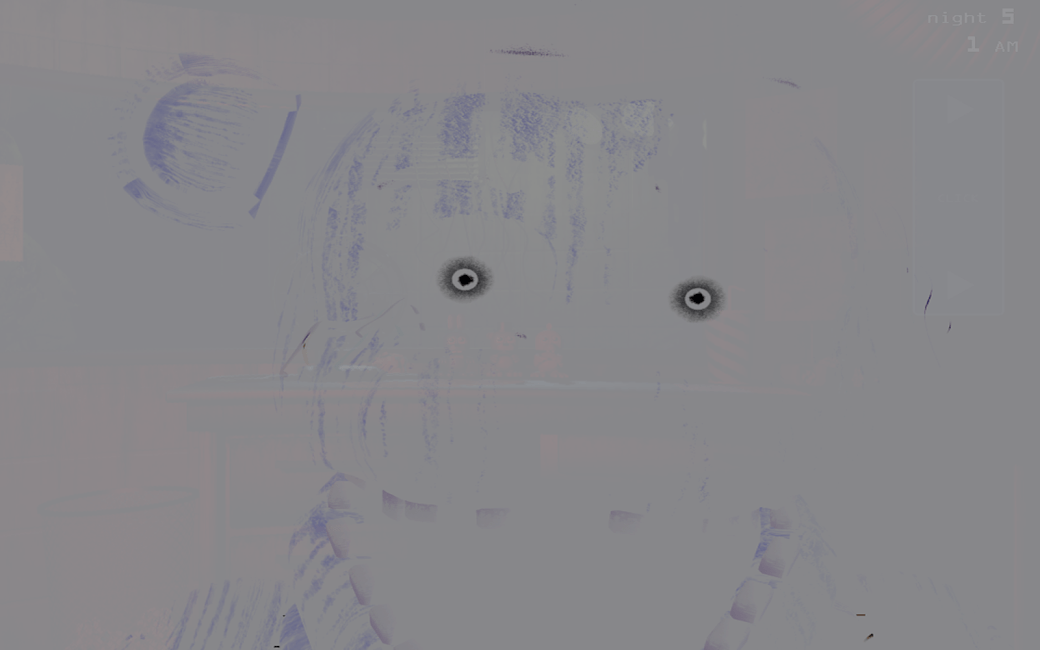