Five Nights at Freddy’s – Five Nights at Freddy’s is the name of a series of exciting and popular games in the style of horror and adventure games, developed by Clickteam USA LLC, also known as Scott Games, and priced at $ 2.99 Released for Android operating system. The game was previously released for the PC platform, and then the mobile version was ported and released. Several other episodes, including Five Nights at Freddy’s: Sister LocationAlso released from this game. In this article, we intend to introduce the first official part of this game for you dear ones. This series of games was produced in 2014 with the presentation of this game, namely Five Nights at Freddy’s, and by the end of 2018, 9 games including 6 main games and 3 spin-offs (sub-games) of this series were released. The game was immediately noticed by many players and even critics in this field. Although the whole game is an imitation of the Annabelle or Chuckie movie series, but in any case, we should consider this series of games as one of the best and most famous mobile horror games. Due to its relatively special and popular style, this game is a model for making many games such as Evil Deceptions or CASE: Animatronicsis. Thanks to the excellent design and use of the company’s proprietary game engine, Fusion Game Engine, you will not see much difference in terms of graphics with the computer version of Five Nights at Freddy’s in the mobile version. These detailed designs are one of the top features of this game. The story of the game in turn is audible and interesting. You are in the role of a person who has worked in a company. This company is a promenade for families to enjoy coming to this place and seeing interesting things. There are four doll robots in this place, including Freddy Fazbear, who look like normal dolls. But when it comes to night, these dolls not only show unpredictable behavior, but also their faces and appearance change and become evil creatures! It is unknown at this time what he will do after leaving the post. That’s why the authorities decide to use a night watchman to take care of these dolls instead of spending a lot of money to repair them, and that’s why they publish a job advertisement and you are the one to You volunteer! The interesting thing is that this company has officially announced in its advertisement that it does not accept responsibility for damaging or even amputating the hired people!

In Five Nights at Freddy’sYou have to enter this place in the role of this guard who is supposed to take care of and guard this place on a night basis and start your work. The company does not have enough budget for some reason, so the working conditions are a little different. You have to check the different parts of this building in the guard room and through CCTV cameras. But due to the lack of sufficient budget, there is a small amount of electricity to use. This means that there may be power outages during the night and you will no longer be able to control and manage the situation in safety and tranquility. With the power outage, the doors are no longer safe and the lights will be turned off! In this situation, the doors of all rooms are open and you will not have any security! Now, in this horrible situation, you have to check the different rooms through the cameras, which fortunately use the battery power source, and if you feel that the dolls are not in place, go and put them back in their place. You can monitor their location through cameras and go there if you need to go to a specific point. Do not forget that the situation is not going to be that simple! There are special challenges for you in these situations. The Freddy doll is not an ordinary doll and you will find out very soon. So be prepared for anything. Five Nights at Freddy’s is an exciting and scary experience. In the dark and from the view of the cameras, you should check the different parts of this building and then refer to certain places from the first person view. Strange noises are heard and the lack of lighting makes it impossible for you to get help from the cameras as you should. Be careful around you because this scary doll is here to hunt you! Five Nights at Freddy’s is known for its various horror scenes and special jumpers. Can you survive these scary nights? This awesome game is one of the most popular Android horror games that has been purchased more than 1 million times on Google Play and its positive and admirable features have made itScore 4.7 out of 5.0 . If you are a fan of exciting and scary games, we suggest you do not miss this game and download the purchased or modded (unlocked) version of it now in a tested and free version from Usroid . 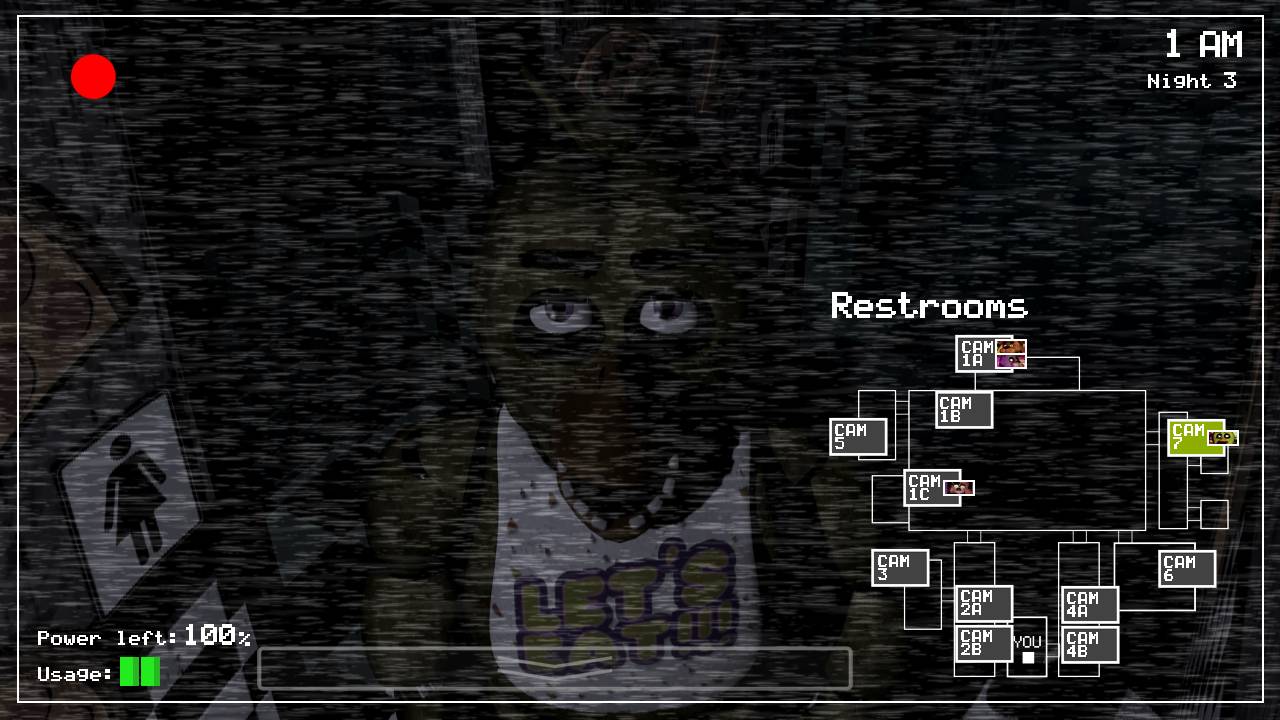 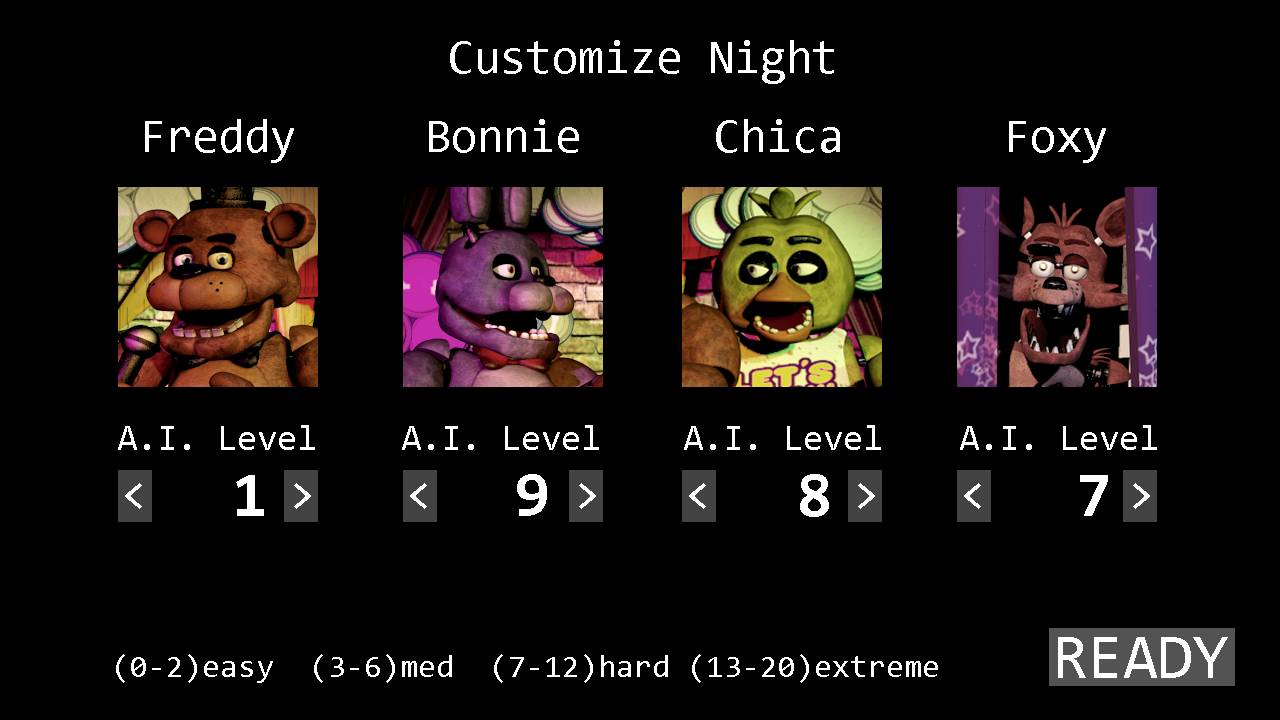 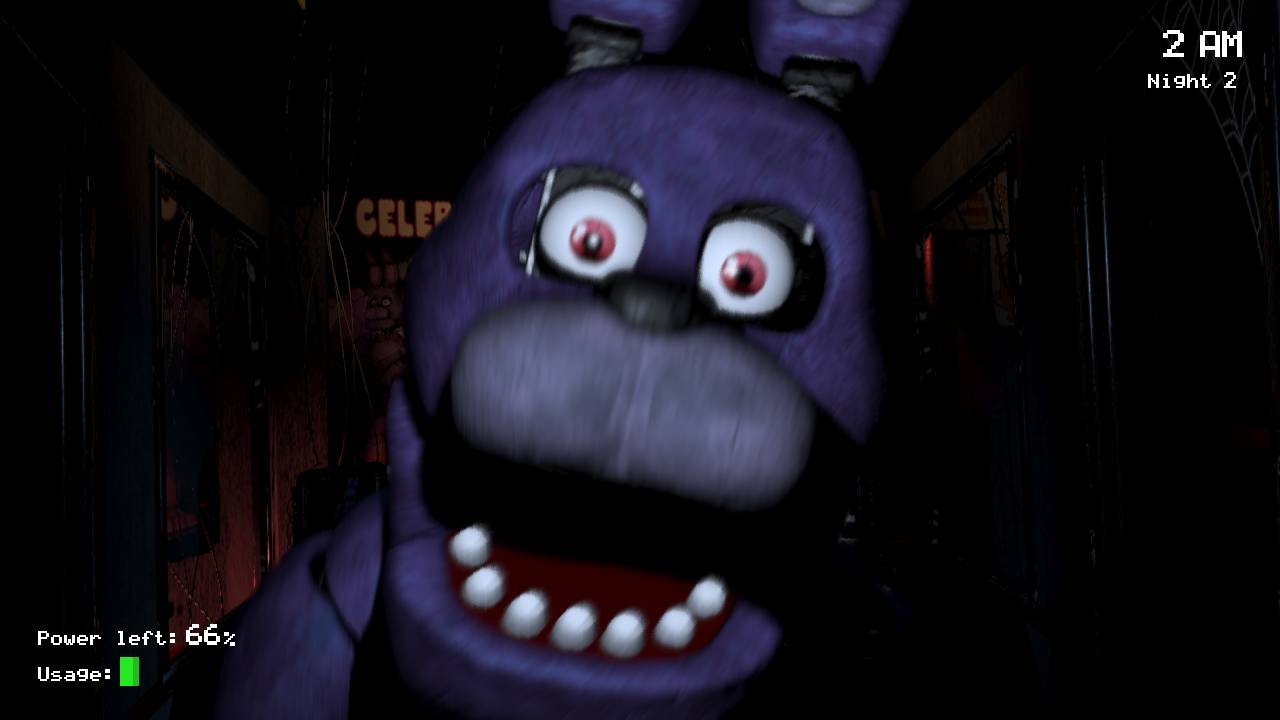 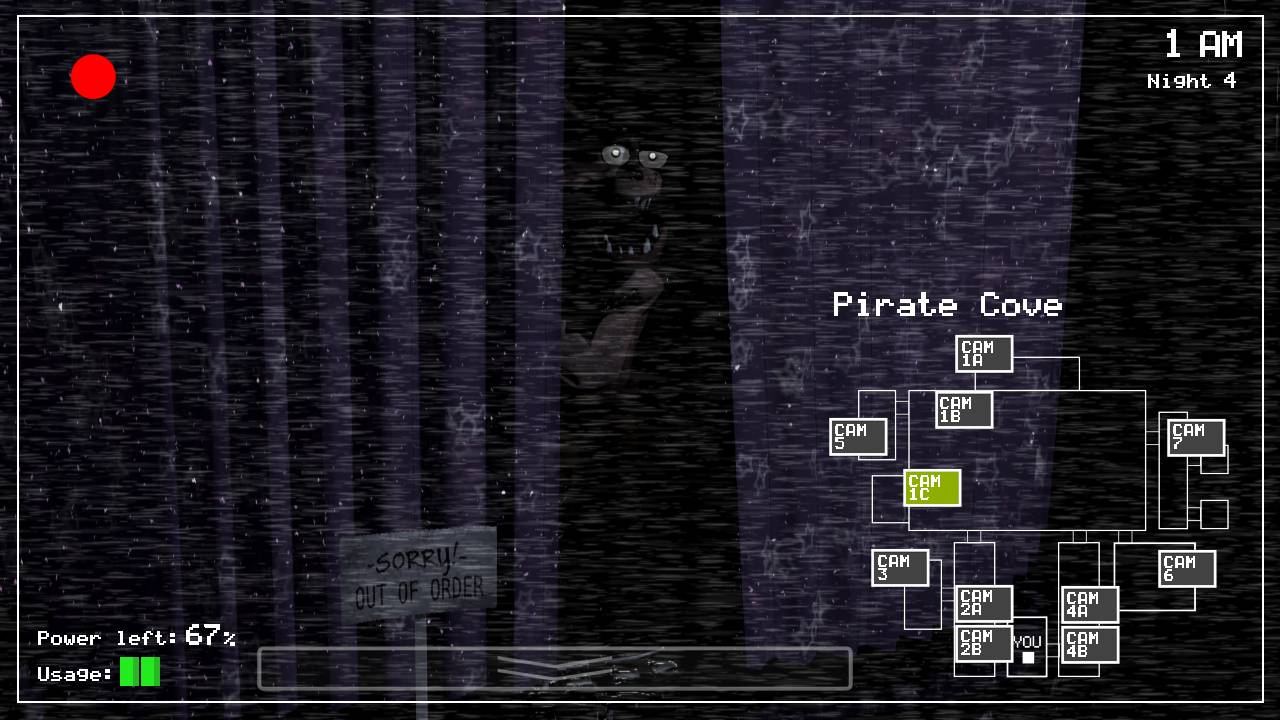 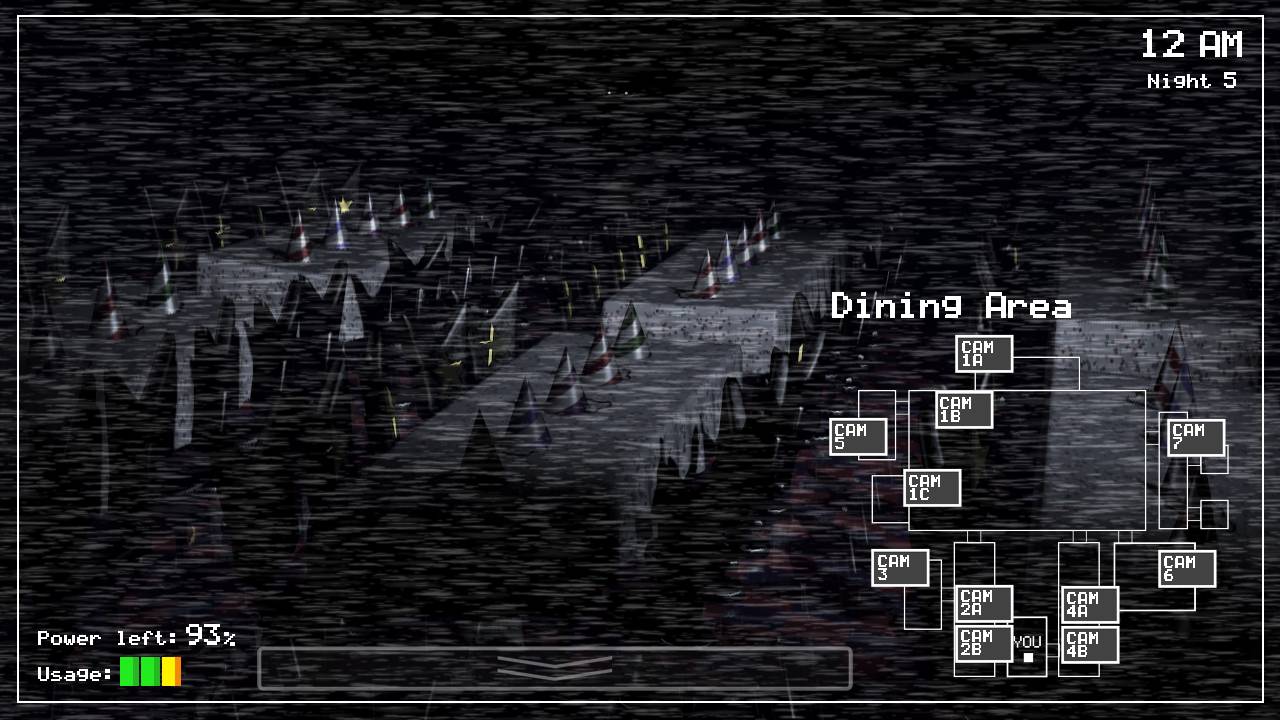 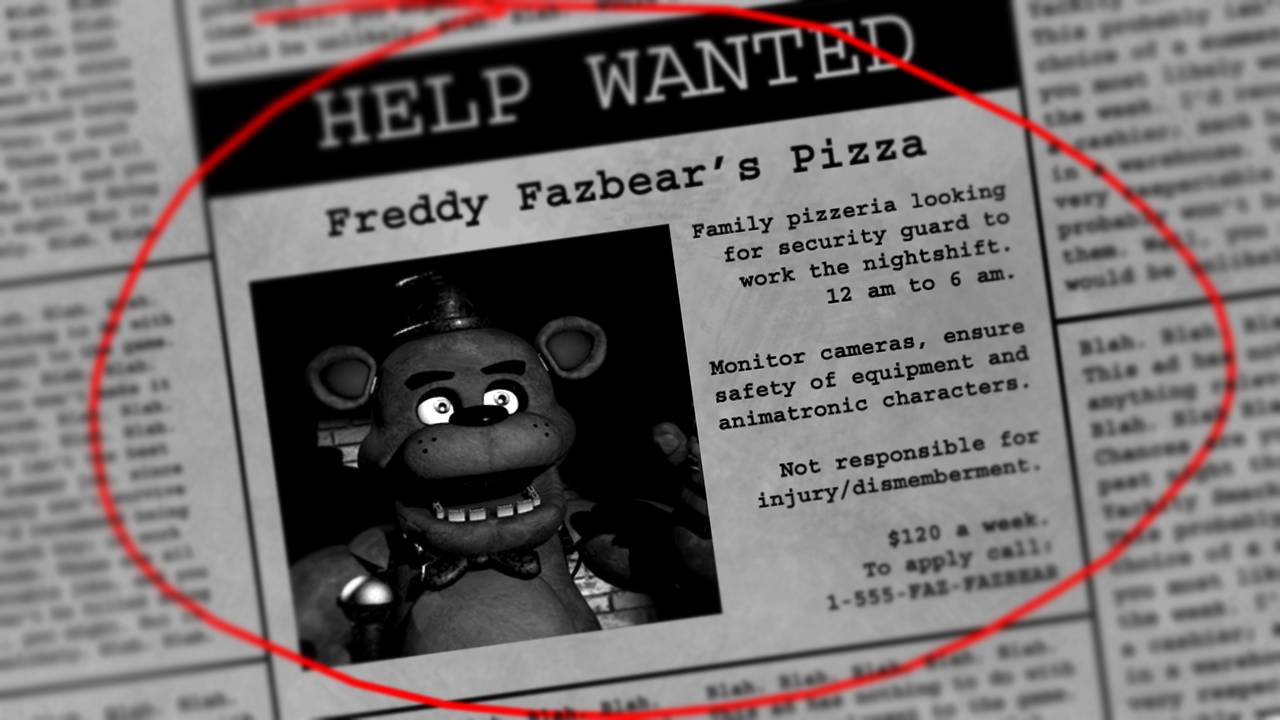 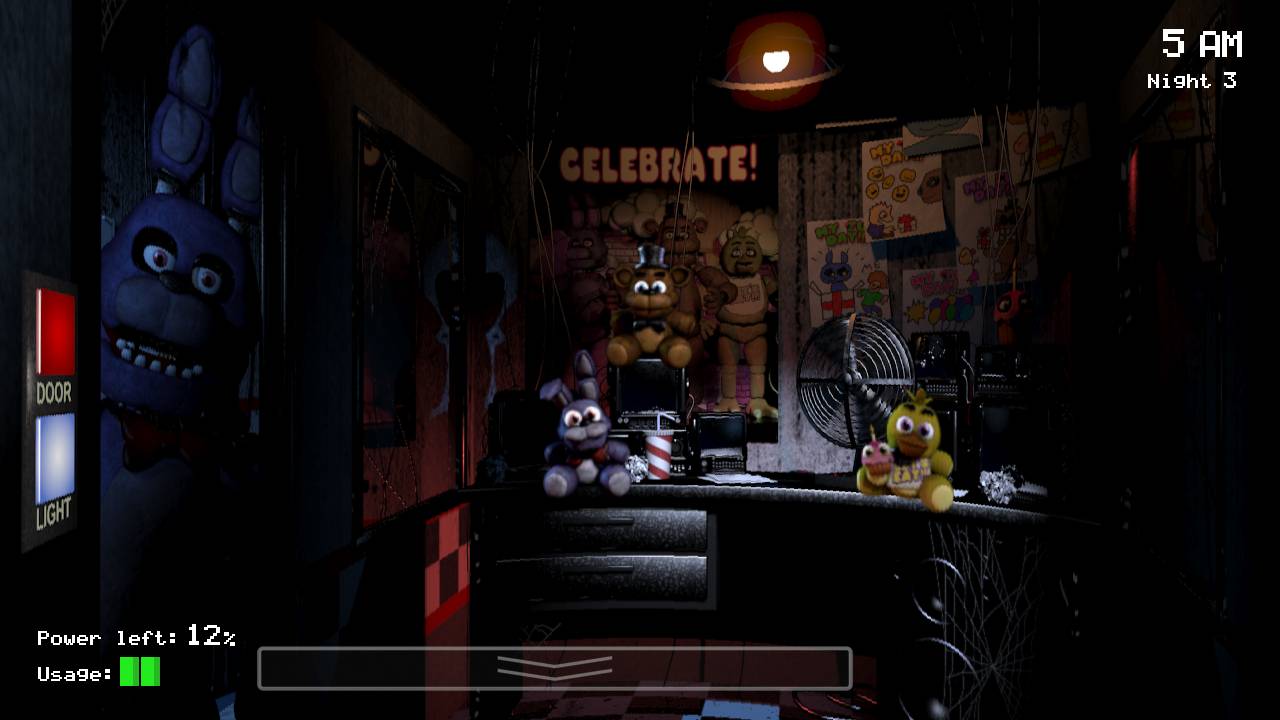 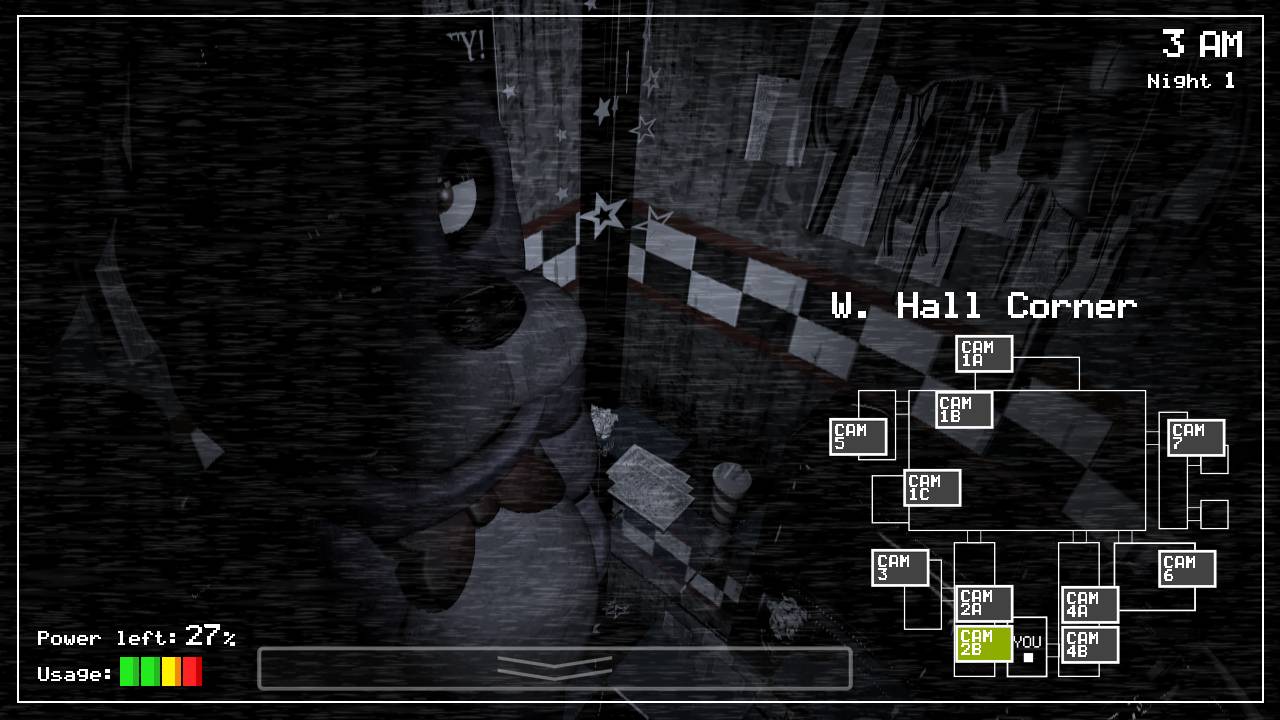