Five Nights with Froggy 2The name of a game in the action genre that has been published by GKProduction game development studio for mobile devices with Android operating system. Five Nights with Froggy 2 is the second game in the Five Nights with Froggy series and a good sequel to the series. The gameplay of this game is very simple and has elements of survival and horror. Like the first game, in this game you are in a royal palace and you are the guardian of the palace and a series of strange characters, which are ghostly puppets, are trying to kill you. You have to try to deal with their threats by doing certain things and stay alive in the palace for 5 nights and not be killed. As expected, the second game is exactly like the first game, and the story begins exactly where the first game ended. But this game has more importance to the story line than the first game, and its palace has become bigger and more characters are going to kill you. Apparently, the palace where you were present in the first game was once set on fire by a series of saboteurs and completely destroyed, but the royal family rebuilt it and you were hired again as a guard.

On the first night of Five Nights with Froggy 2Almost nothing special happens and it is designed for you to get acquainted with the game. But from the second night, everything gets weird and the adventures begin. The game characters come one by one to the room where you are and you notice their presence. For example, when the first character enters your room, you hear the door open and you realize that someone other than you is in the room. When you notice the presence of characters in your room, you should try not to get caught by them and not to be attacked or killed. To do this, turn off the lights so that they are not visible, tighten the screws on the fans so that there is no way to penetrate, close the door and hold it firmly so that it does not open, and so on. In general, each character has a different mechanism for attacking and the way of dealing with the threats of each of them is different, which gives a lot of variety to the game in terms of gameplay and makes the game exciting. So, if you want to try a different and exciting action game, Five Nights with Froggy 2 can be a good choice for you and we definitely recommend it. Five Nights with Froggy 2It has obtained a score of 4.4 out of 5.0 in the Android Market, and the Usroid teamintends to provide the original and modded versions without any restrictions in a tested and completely free way to you dear ones. You can now download this game through the direct links at the bottom of the article and enjoy it! 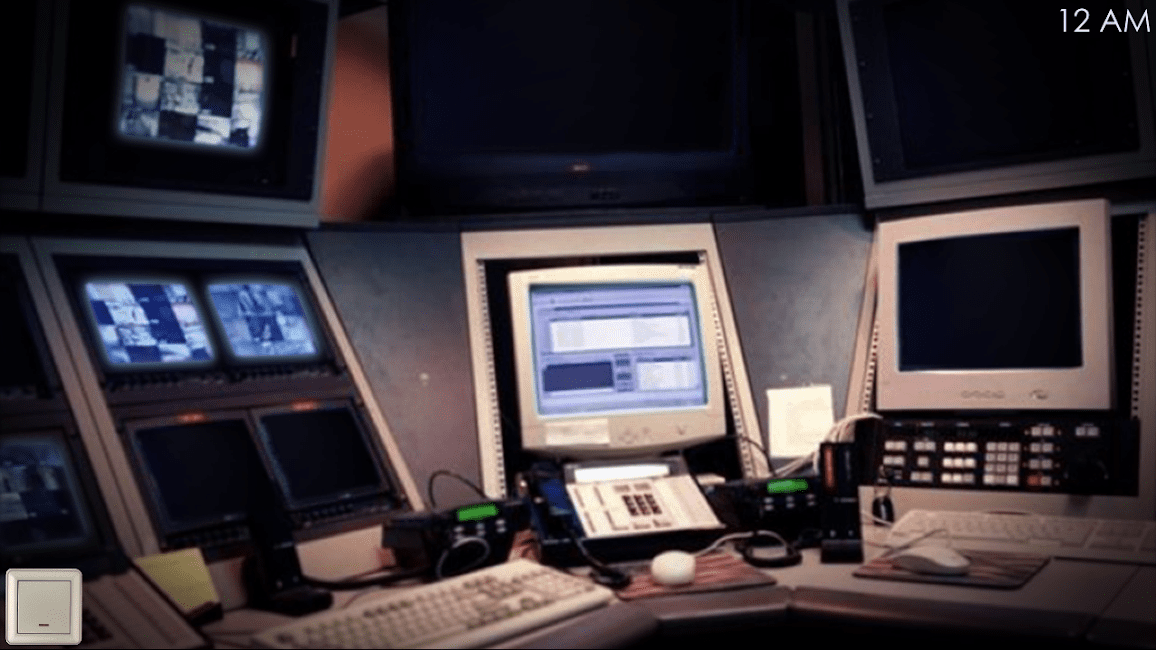 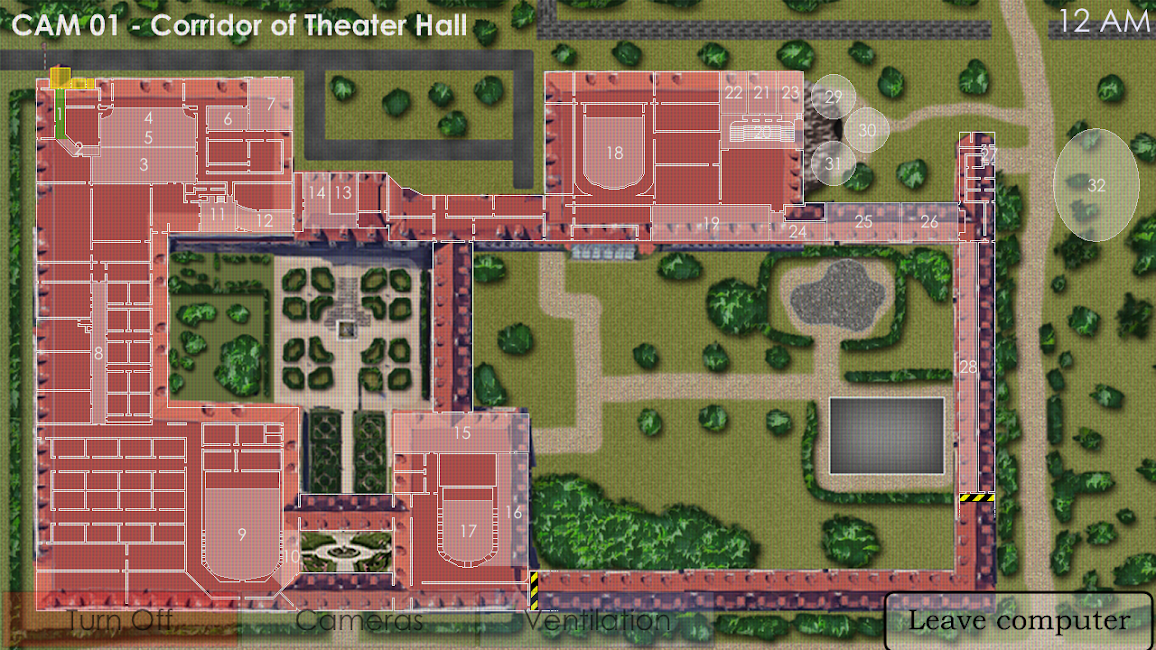 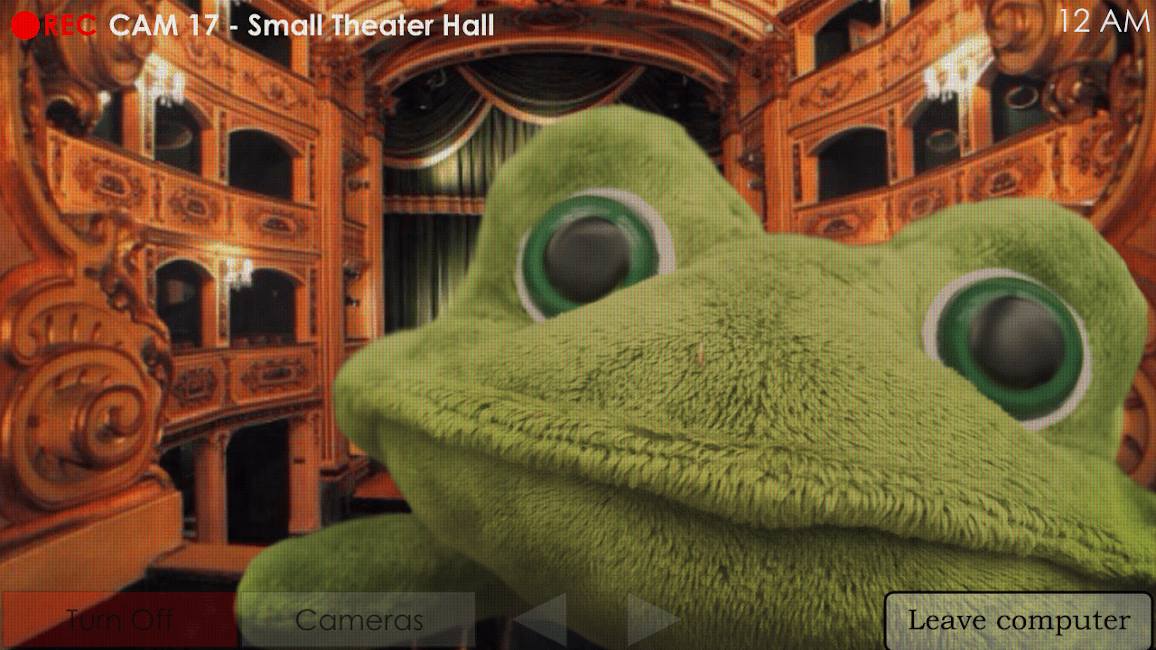 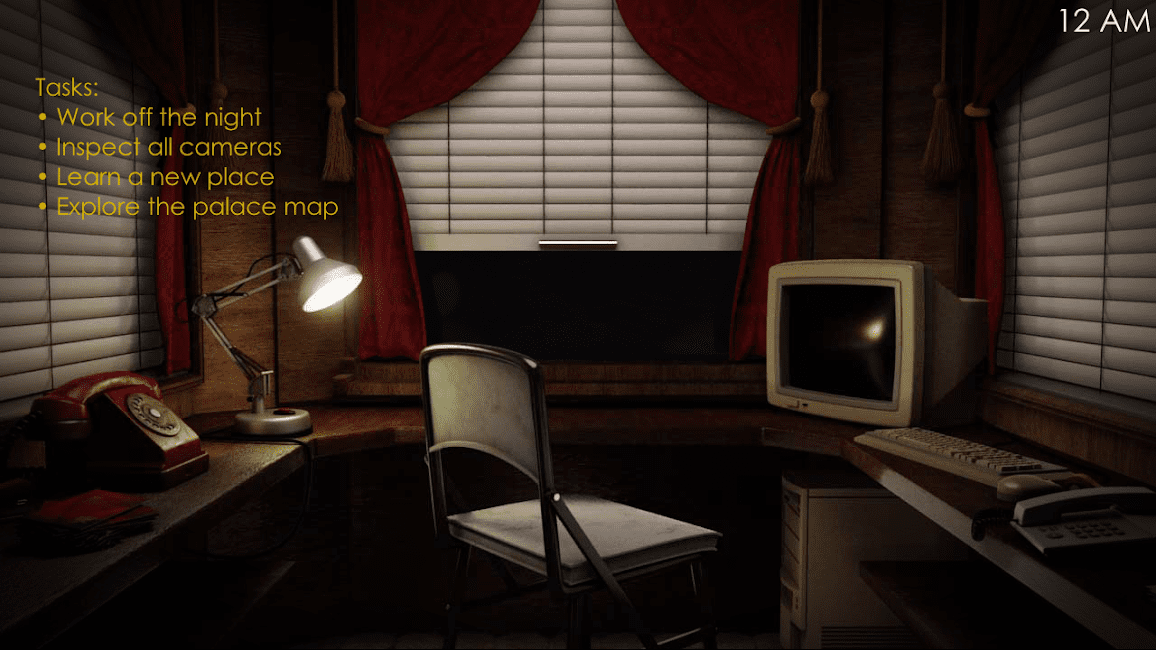 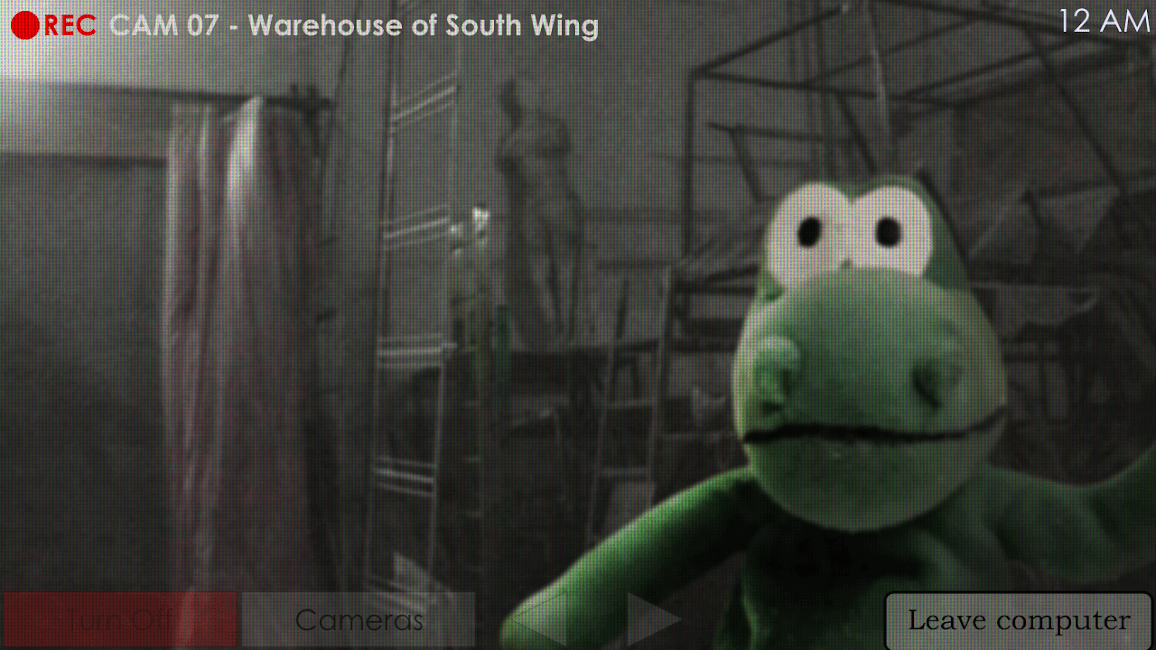 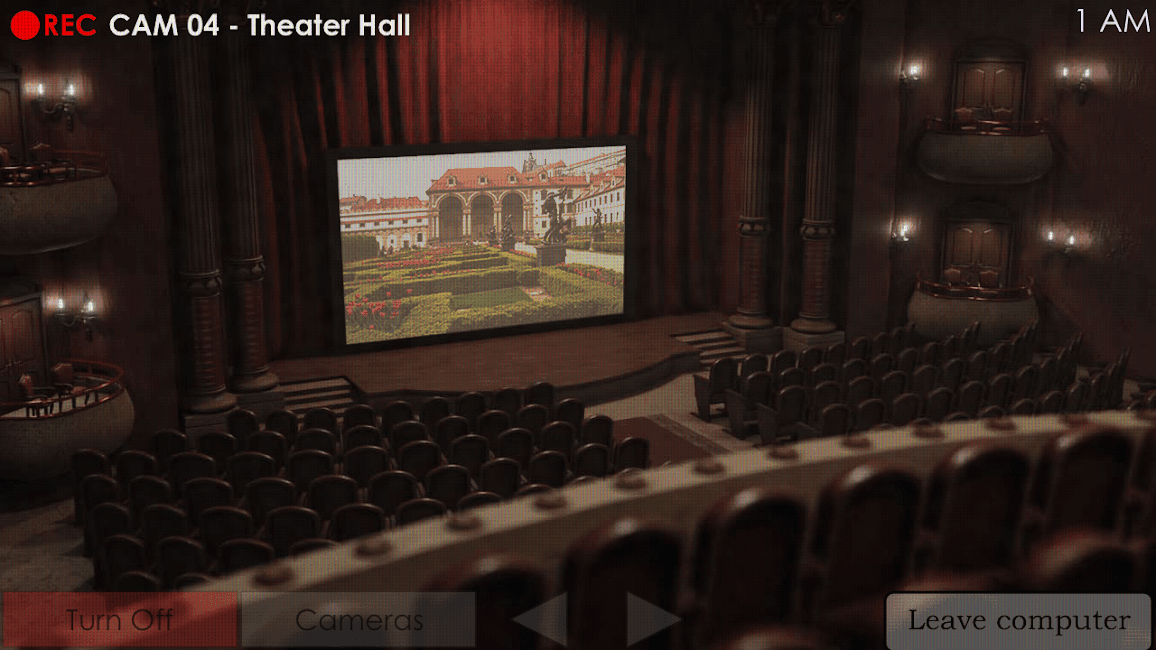 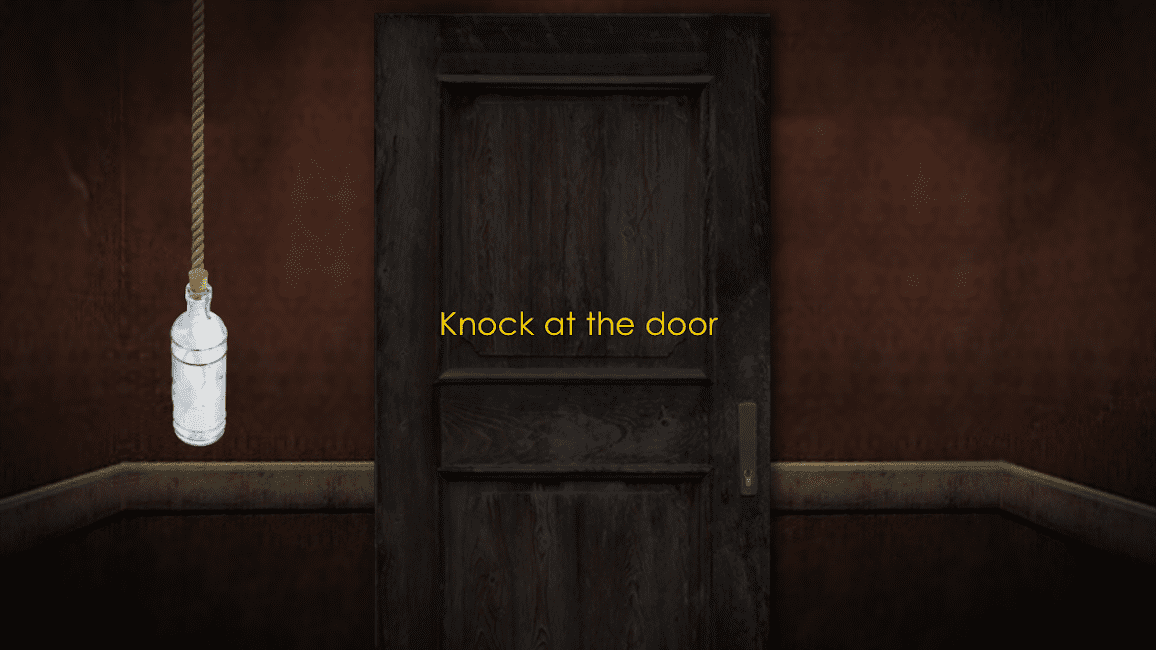 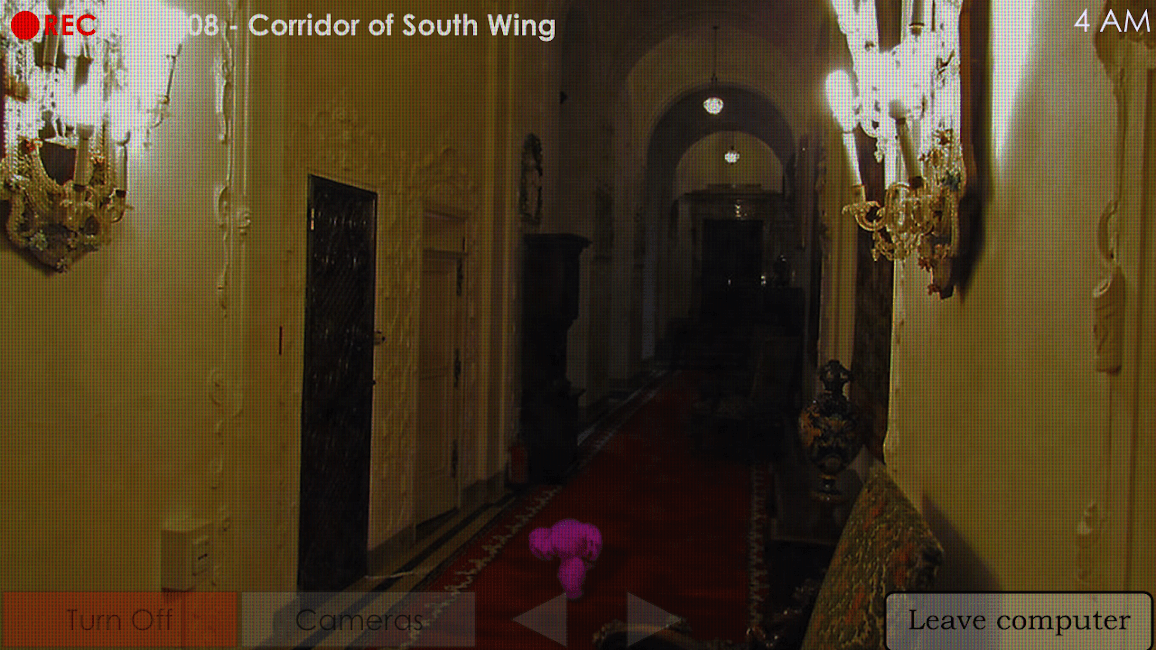