Download Flappy Dunk 2.1.7 – the update of the arcade ball-basketball game for Android + mod

Flappy Dunk – Flying basketball is a popular, interesting and entertaining arcade game from the VOODOO gaming studio for Android, which has been downloaded tens of millions of times by Android users around the world from Google Play, and its latest update is in front of you with the mod. ! The high volume of a game never shows the superiority of its gameplay compared to smaller games. They have met with a better and impressive reception! If you are also tired of violence and are looking for a small, fun and of course interesting arcade game to fill your free time, Flappy Dunk is undoubtedly designed and made for you and will attract your attention! In this game, you have to try to throw the basketball into the hoops that are placed in front of it by touching the screen! There are dozens of different balls in the game that you can unlock one after another by earning points and progressing through the stages and experience playing with them!

Flappy Dunk game with tens of millions of downloads and thousands of votes was able to get a good score of 4.6 out of 5.0 that we in Usroid have released the latest and latest version with a mode for download! You can first view images and video of the gameplay of this small and interesting game, and finally, if you wish, you can download it with one click from the site’s high-speed servers. 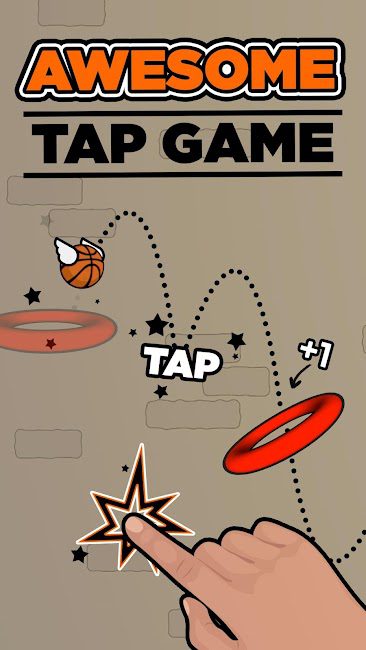 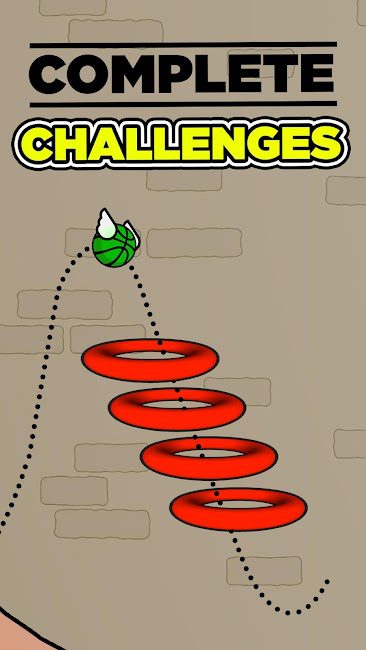 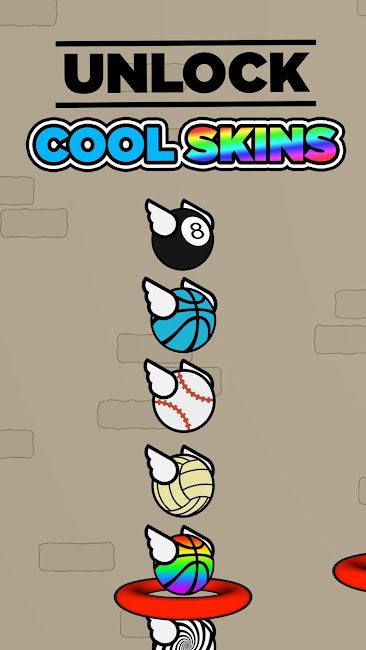 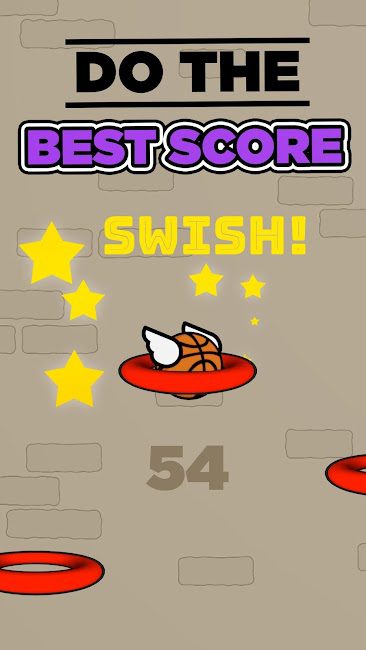 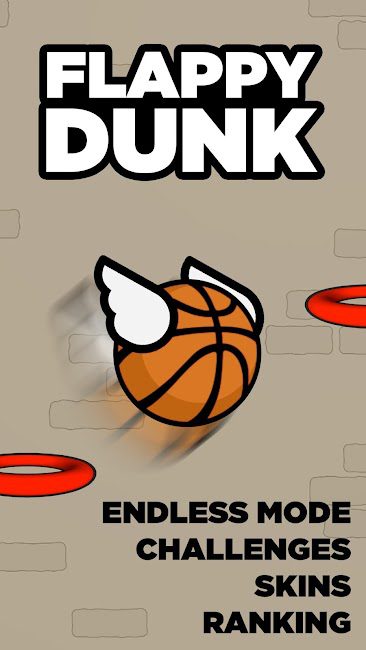