Light Flash: Multifunctions v1.8 – apps android flashlight with a disco and police
pro version of the app with access to all facilities

One of the most widely used and used features of a smartphone is the flashlight. If you pay attention to how you use your smartphone, you will find that this very simple hardware is at the same time an integral part of your user experience and in many cases its existence is more necessary than other capabilities of smartphones. LED flashes have been around for a long time and are not limited to smartphones. These flashes were used to illuminate the photographic environment and this is the main reason why they exist on the phone, but like all other hardware, smartphones found different applications for this hardware. Shortly after the popularization of smartphones, various developers and programmers tried to use this LED flash as a flashlight by offering various applications. Their efforts led to the creation of flashlight applications that you must be familiar with. After seeing the widespread popularity of these applications, smartphone companies decided to optimize the phone’s flash for such use. In such a way that while reducing the battery usage of these flashes, it is also possible to use them for a relatively long time. They also incorporated options for using the device’s flashlight in their products. As can be found in all smartphones now, but despite this, what is the need for flashlight applications. The default flashlight panels on smartphones are mostly very simple and do not have a variety of features, so it is still necessary to use flashlight applications in special cases. For example, at parties, concerts and… we see the use of the phone flash as a dance of light, which can not be done by default applications. Today we are at your service with an application that provides you with such facilities in full.Flash Light: Multifunctions is a full- featured flashlight application for the Android operating system, developed by the JVR Developers software group and published for free on Google Play. The various features available in this program will create a new user experience for you. You can use it when necessary to attract attention and alert, or at parties and for entertainment.

Some of the features and functionality of the program Flash Light: Multifunctions Android :

Application Flash Light: Multifunctions , with the consent of Android users could Score 4.2 from 5.0 from Google Play users receive. Now you can download the professional version of this program with all the features and capabilities from Usroid for free. This program has been introduced at your request and like other apps on the site, it will be updated regularly by Usroid. 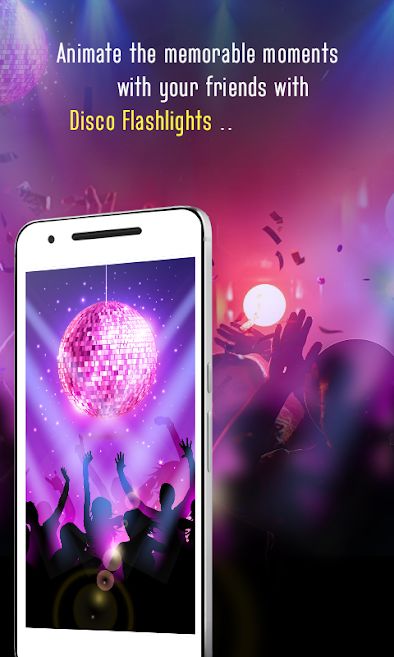 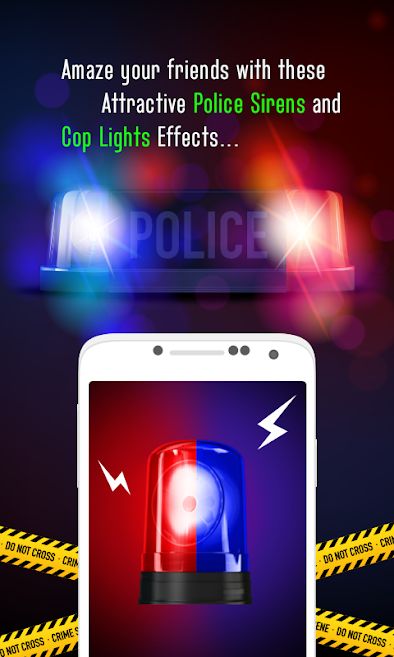 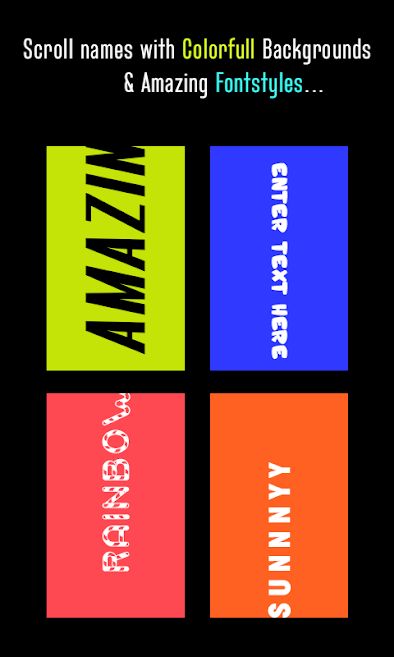 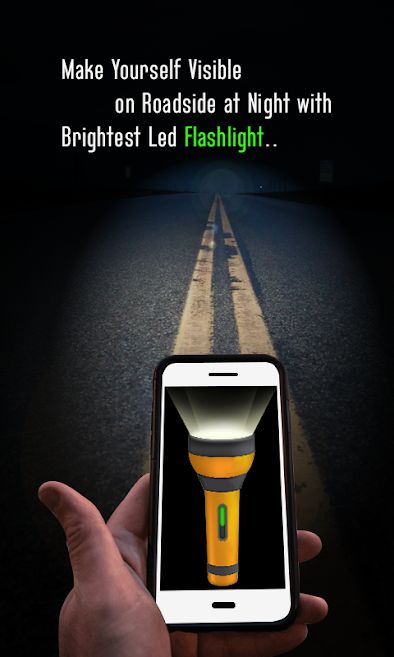