You may also have missed important appointments because you did not notice receiving messages or calls; One of the most important reasons for these problems is that the Android device is not equipped with notification LEDs. Due to this issue, various apps have been released to solve this problem, one of the best of which can be considered software based on the smartphone camera flash. Flashlight App – LED Flash Light & Caller Screen (Full – Ad-Free)Title is a special and useful application for informing about receiving calls via Android camera flash, which was developed by Call Me and published in the big Google Play market. When using this powerful tool, the camera flash will start flashing when you receive any call, and the screen will turn on automatically. Perhaps one of the reasons for the great popularity of this software compared to other startups similar to screen animations when receiving calls, which gives a special effect to your smartphone. In addition, the use of flashlight is not only when receiving a call and you can use it enough to illuminate the surroundings.

Application Flashlight App – LED Flash Light & Caller Screen With features and capabilities that variety has been able to more than a hundred thousand download rating of 4.7 out of 5.0 by users, Google received that can now have the most recent version has no ads and full Download from the huge database of Usroid website ; As mentioned, our version includes all the features and there are no ads in it. 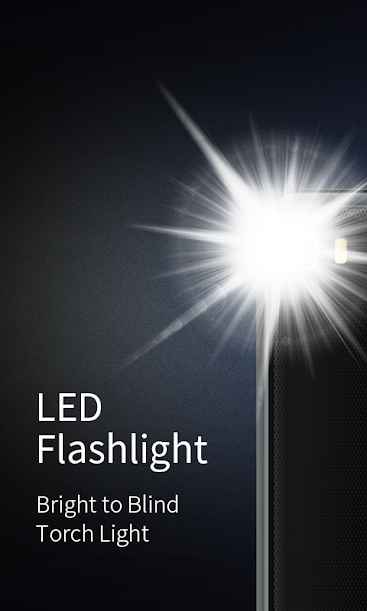 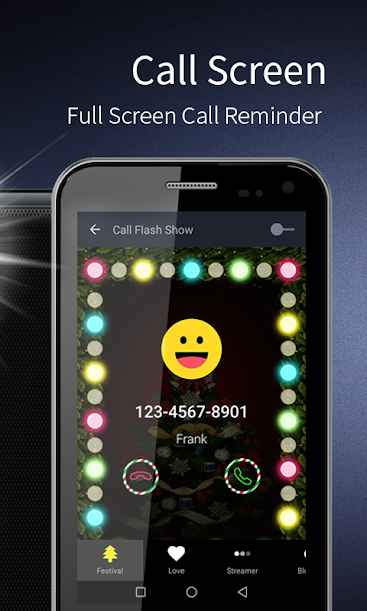 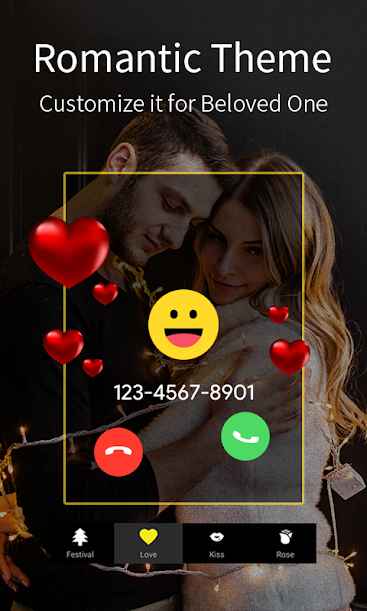 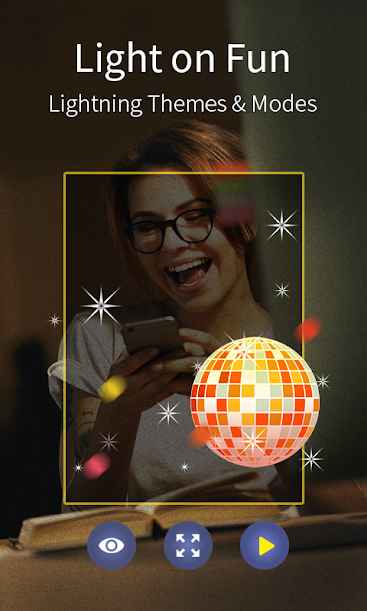 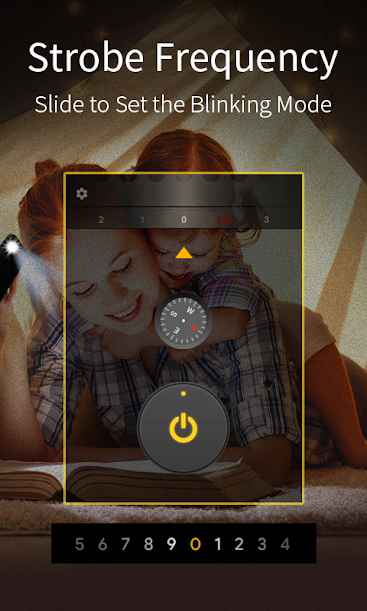