Flashlight LED PRO is one of the best and most practical applications published in the field of flash management of Android smart devices.You can use it to turn your device into a professional flashlight. Its simple yet modern style, as well as its size of one megabyte, enables anyone to install it on their Android phone and control the camera flash professionally. The personalization settings used in this application allow users to adjust the brightness of the flash or change the color and interface of the software. One of the best features of Flashlight LED compared to similar programs released is its automated systems; This automatic system is divided into three groups: automatic shut-off, automatic turning on and also automatic screen lock; In auto-on mode, you only need to touch the program icon to activate the flashlight, but in the auto-off system, a professional timer is used, which will turn off when the flash timer expires. In addition to the flash management system used, an intelligent system has been placed to display the amount of battery consumption in the application environment, by running it, you can see the amount of battery consumption by each software.

Some features and capabilities of Flashlight LED PRO Android application:

Flashlight LED PRO application with a price of $ 2.69 and only 50 active downloads was able to get a score of 5.0 out of 5.0 by users in the Play Store, which you can now download the latest version purchased from Usroid and as the first global users Test it.

* Reaching the size of the application to one megabyte
* Optimized for Android 7.0 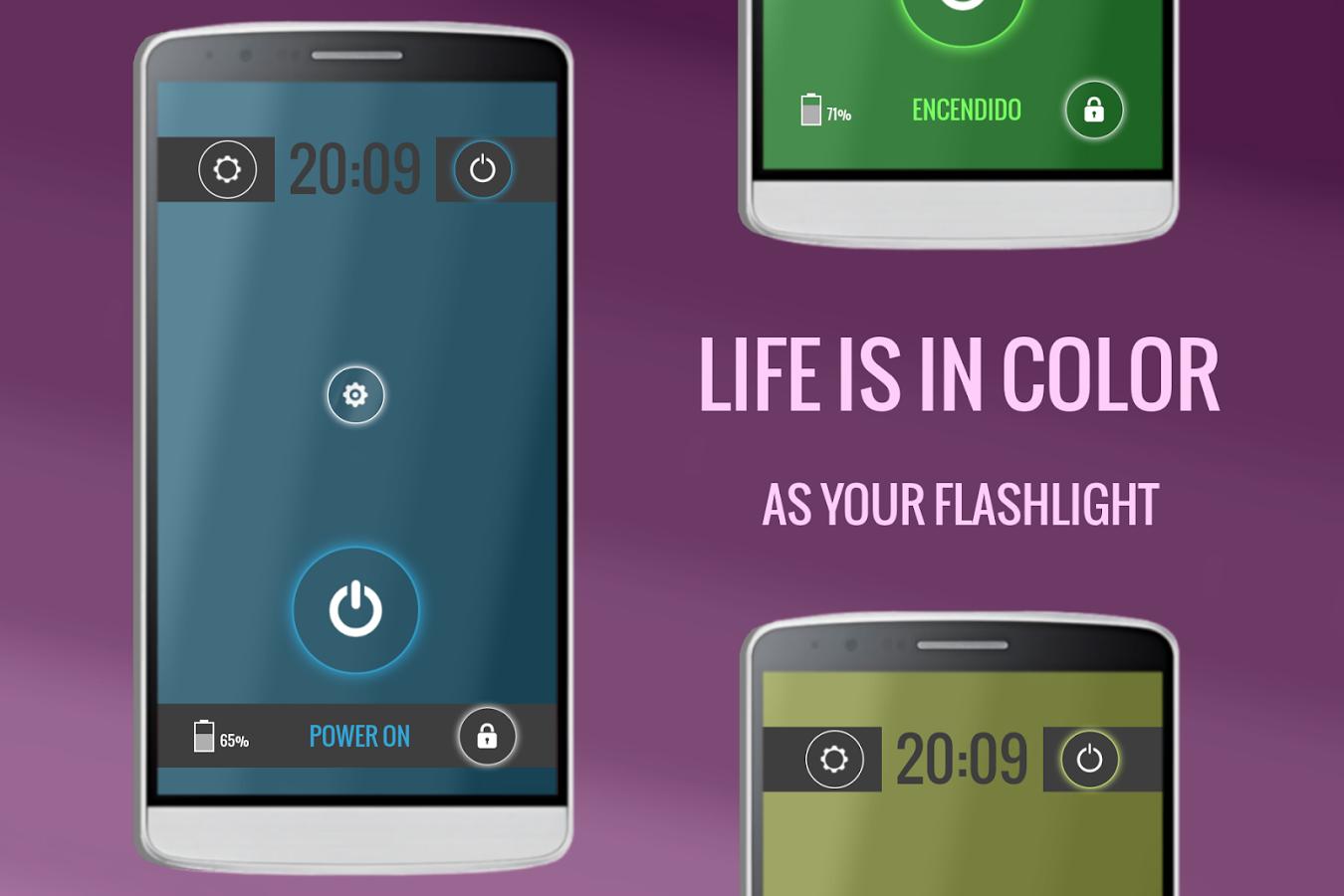 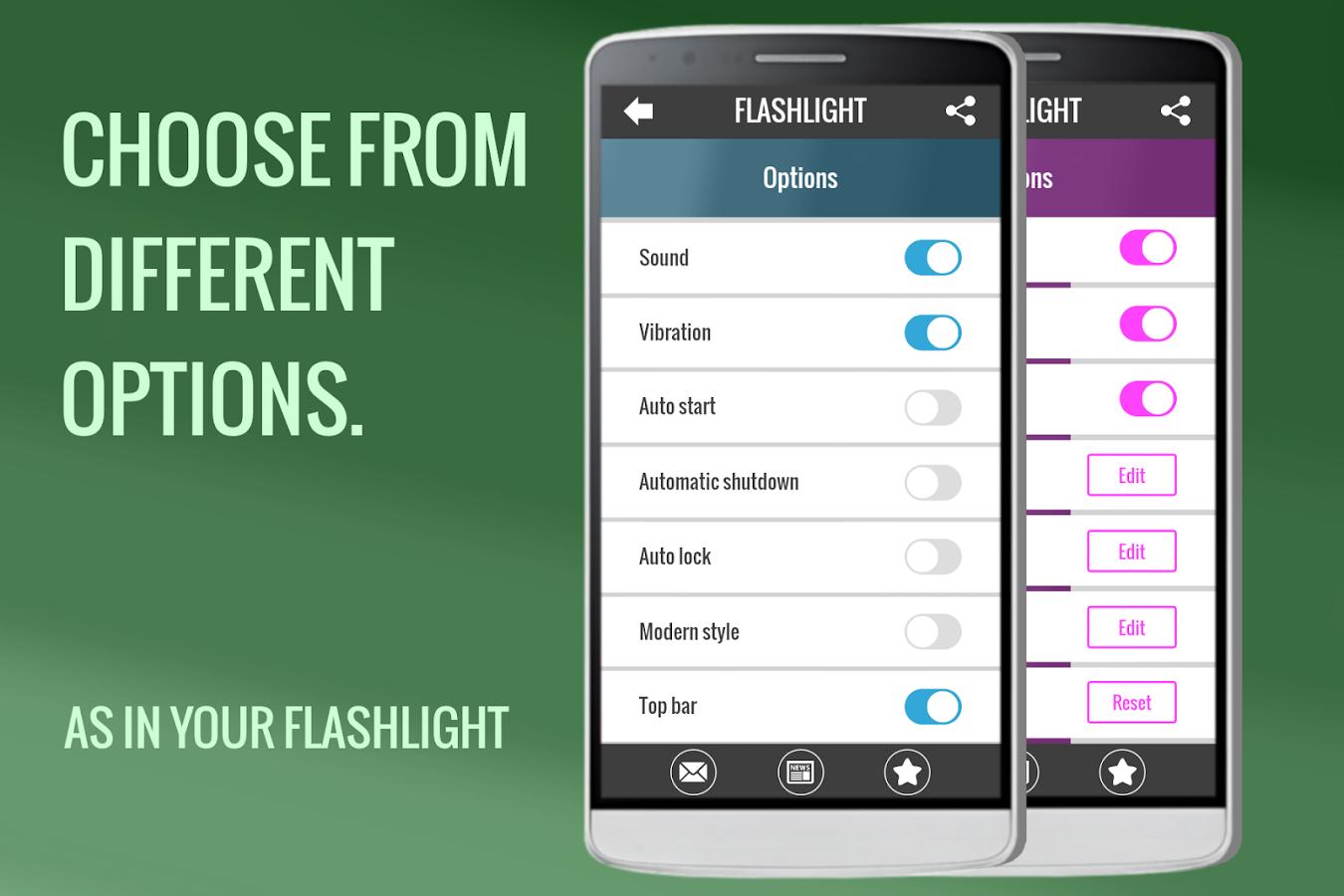 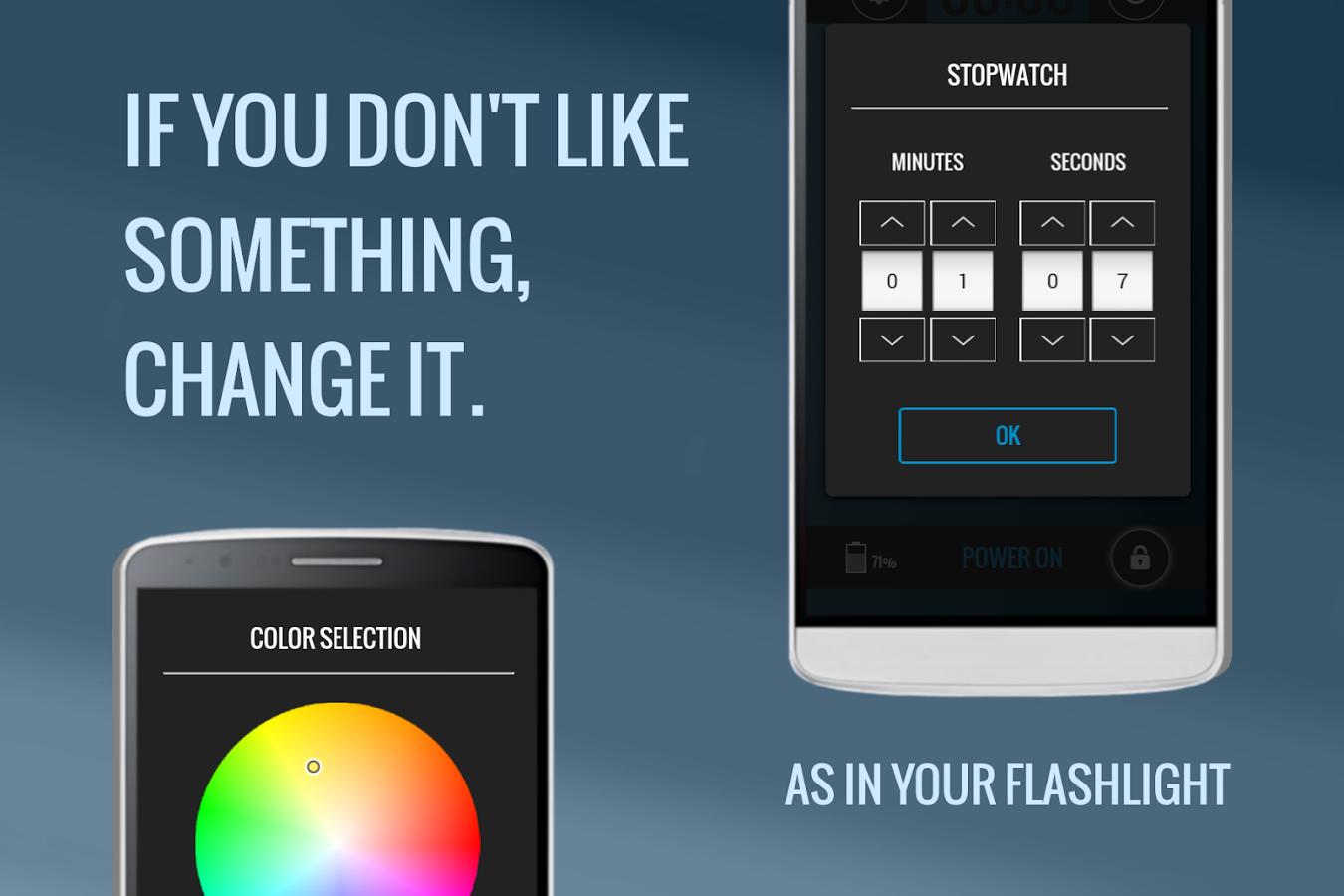 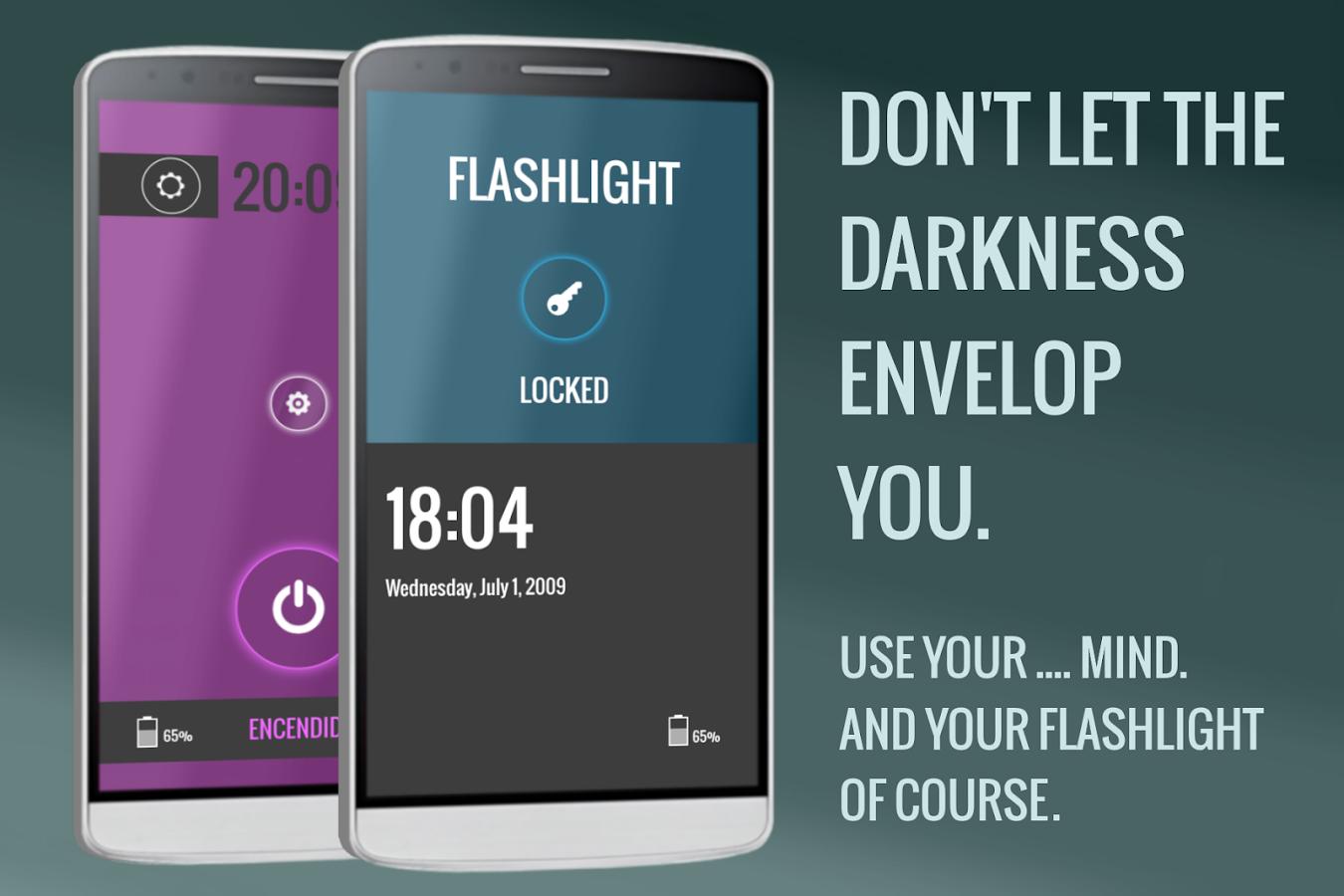