Game Flick Kick Football Legends now on Play Store has a good rating of 4.4 out of 5.0 that we Usroid the latest version along mode of your loved ones have introduced able to first screenshots and trailer of gameplay view and Finally, if you see your favorite game, download it with one click from the site’s high-speed servers and have hours of fun. 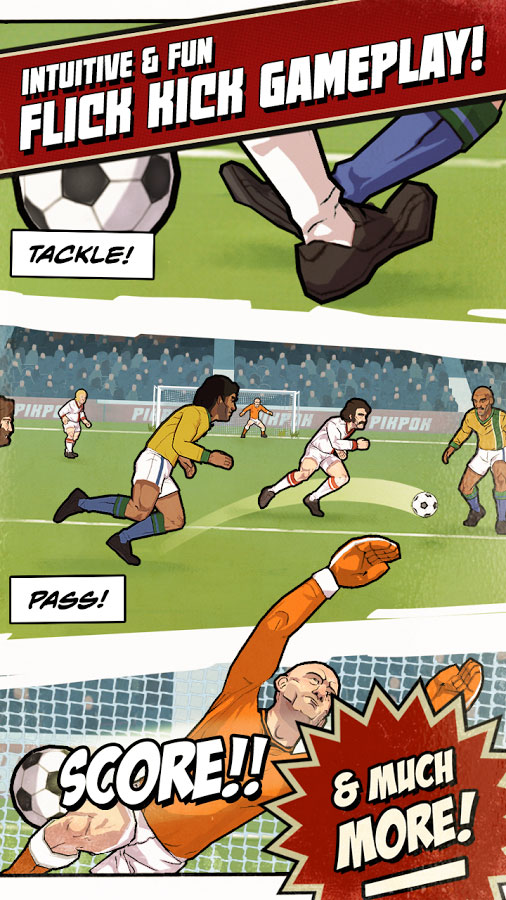 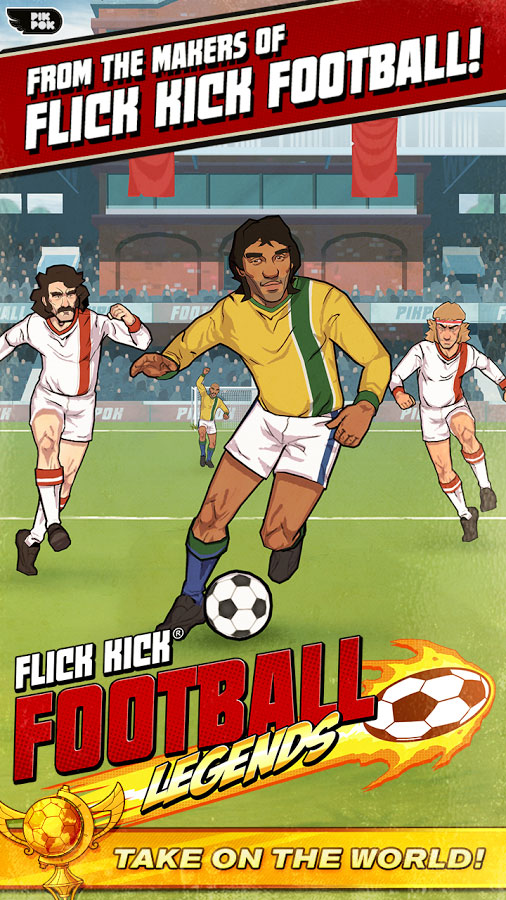 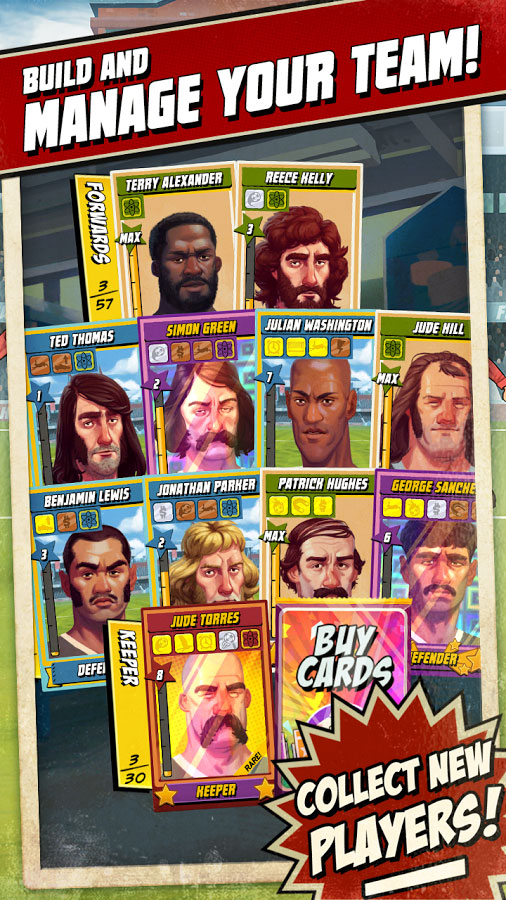 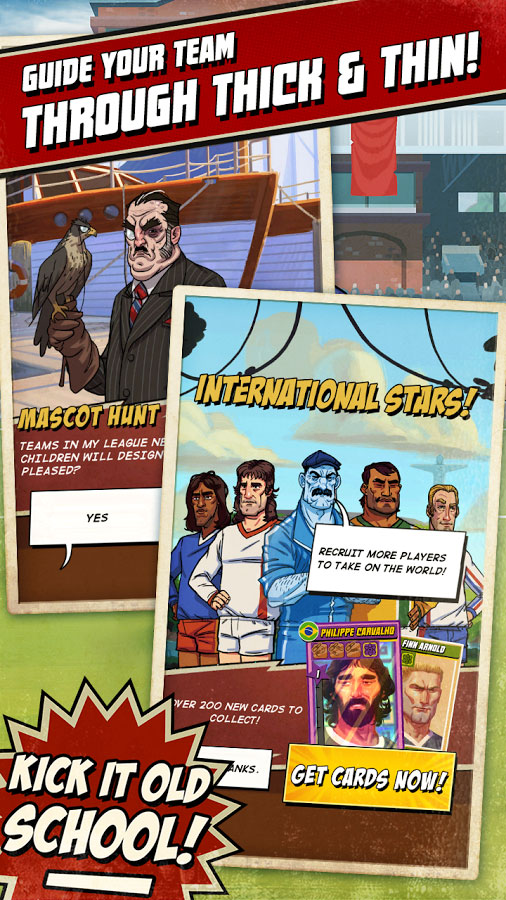 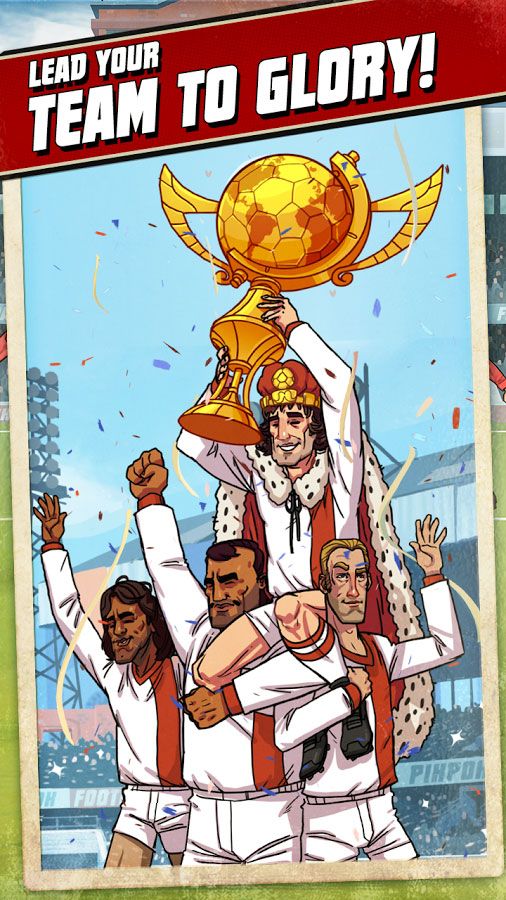