Launchers are one of the most popular applications for making changes to the UI of smart devices due to their high power of personalization. Usroid site, as the first reference of Android sites in Iran, has introduced various launchers to you, dear users, each of which, in addition to high personalization power, has its own unique features. Flick Launcher Pro Unlocked is a great launcher with special abilities by Michele Lacorte for AndroidIt’s been published. The popular Flick launcher, after its ability to highly personalize, has had the most maneuver on creating shortcuts and device security; In such a way that your Android device only supports fingerprint lock so that you can use this feature professionally without using other additional programs. In addition to the explanations given, after installing this launcher, the speed of your smartphone will increase and all commands will be executed at a higher speed. Do not worry about your battery consumption after installing this launcher, because its developers have specially optimized Flick to use a very small amount of smart device resources.

Some features and capabilities of Flick Launcher Android app:

Launcher Flick Launcher by their developers for two free version as well as professionals in the Android Market Play Store has been released, the Pro version is priced at $ 54.99 has been released; As always, you can get the purchased version of this launcher full of features from Usroid high-speed servers in Iran without any problems . 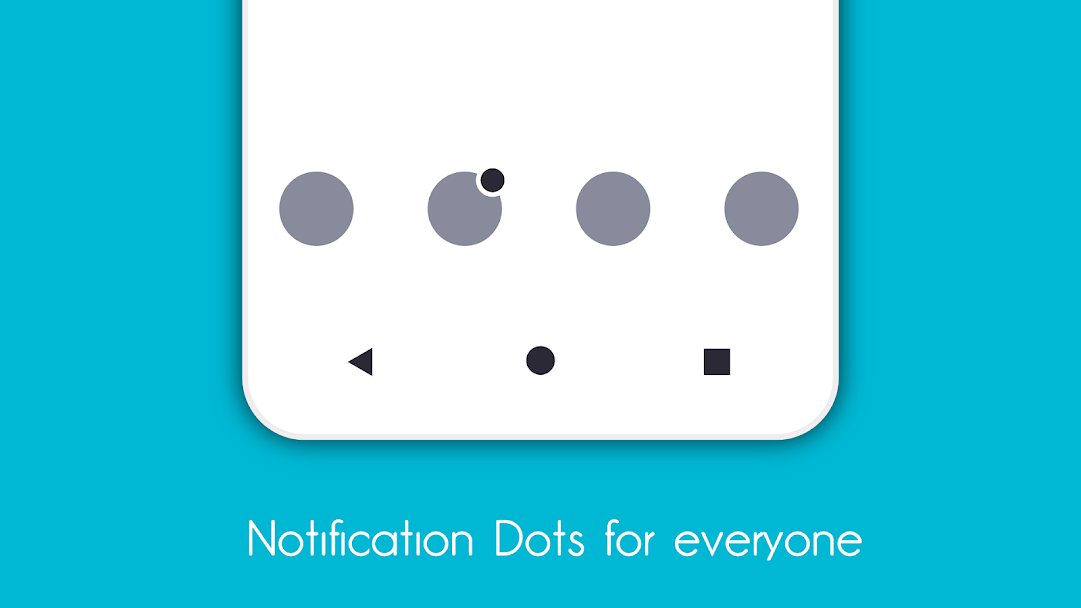 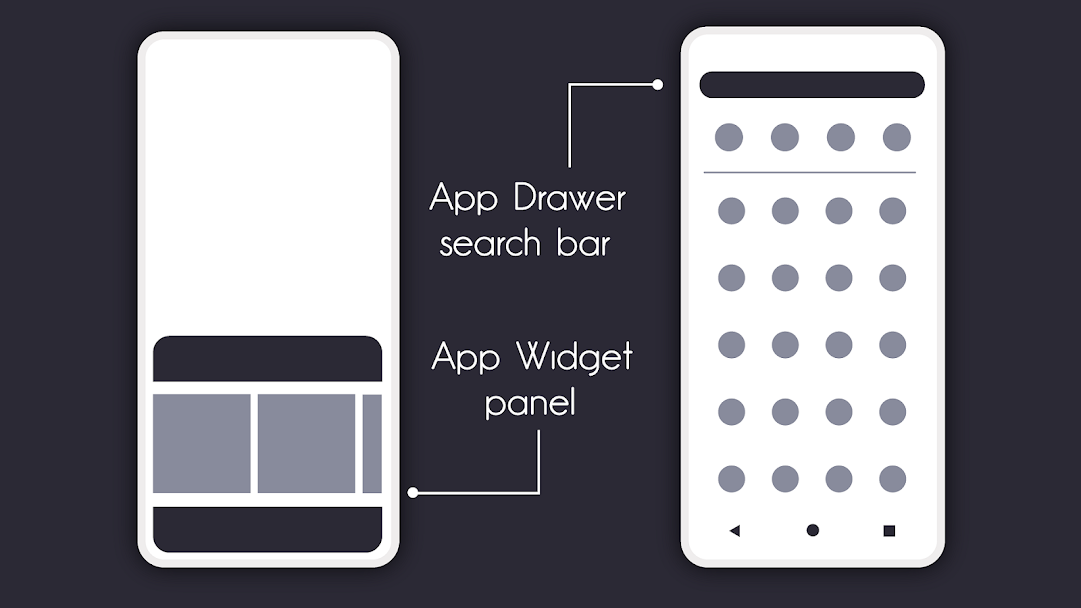 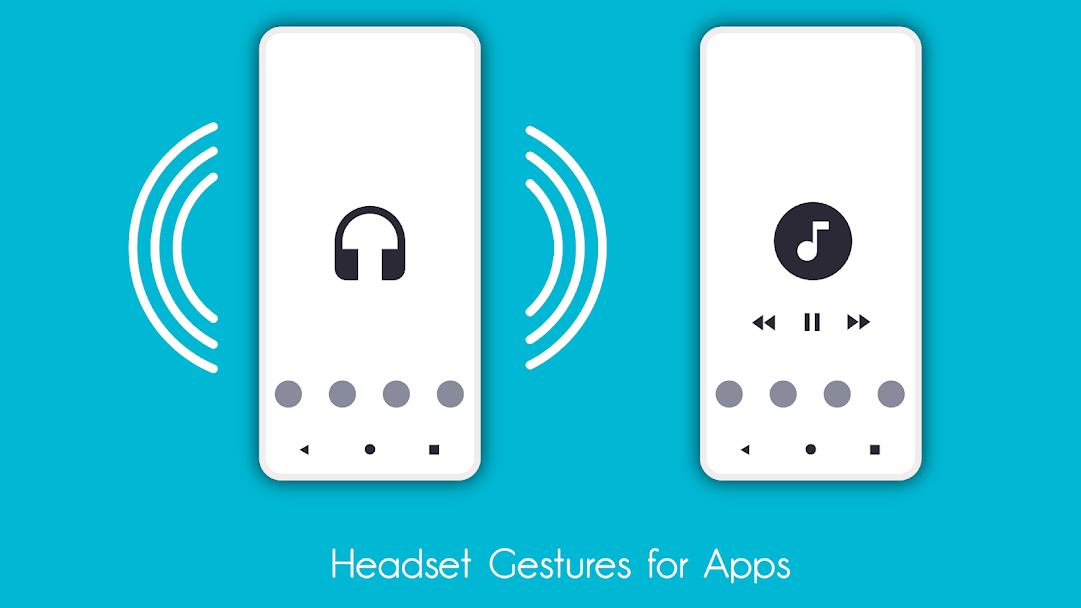 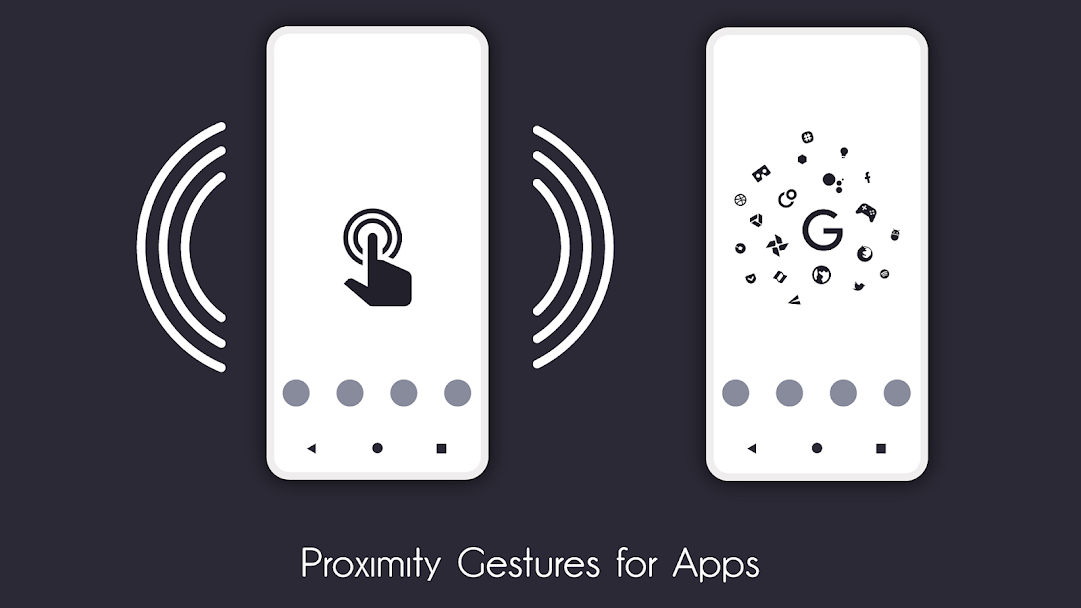 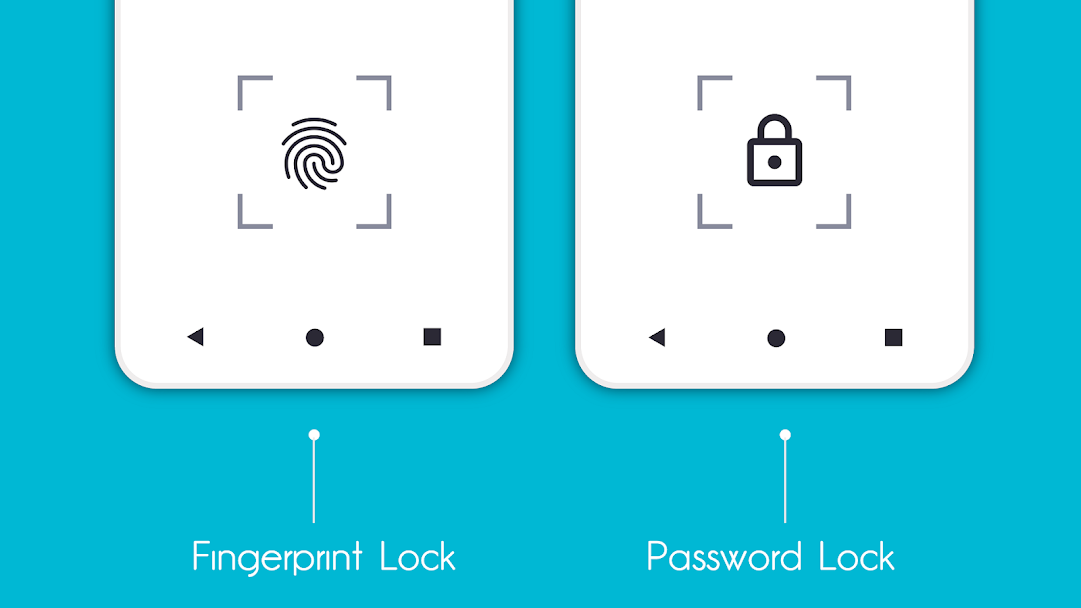 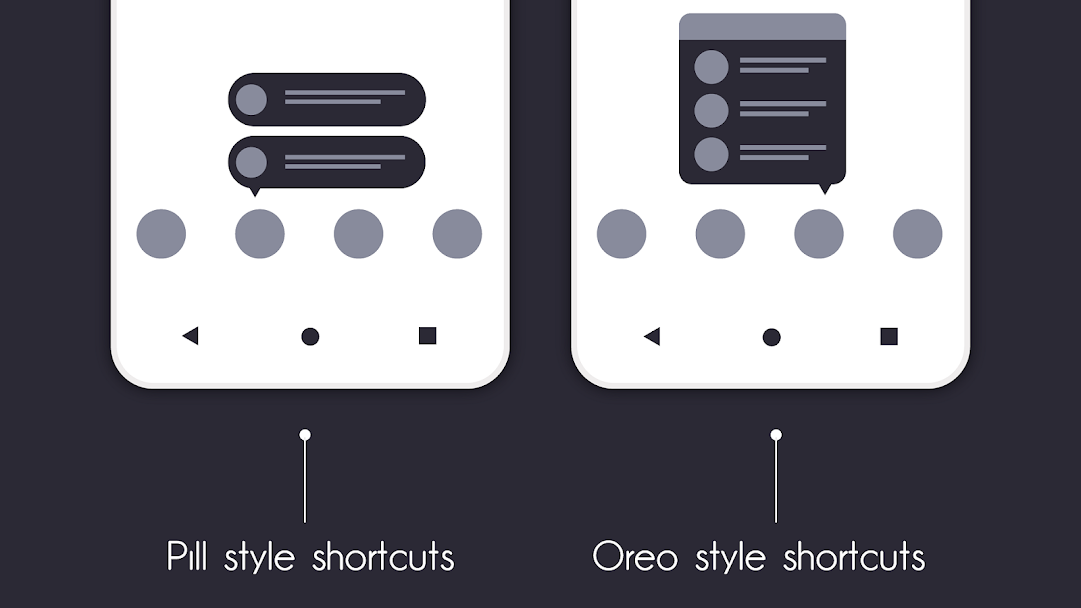