Flick Shoot 2 – Station Kicks 2 is a very beautiful and entertaining game in the style of sports games and free shots from MobileCraft Studio for Android , which is offered completely free in the Play Store and has been able to reach millions of players from all over in a limited time. To draw the world to itself, no doubt the success of the first version played a major role in this rapid development. In this game, you can play in six different modes in single player mode or compete with other users online and globally and entertain yourself for hours. If you are interested in Android sports games and you want to experience a small sports game but great graphics, we suggest you do not miss the exciting game Flick Shoot 2 in any way .

* Dozens of clothes and . . For customization

* Designed in 3D with exciting sound

Flick Shoot 2 game currently has a score of 4.5 out of 5.0 in the Play Store , which we at Usroid provide you with the latest and latest version at the request of users and as the first Iranian website with a modded version.

Note that: in the modded version of the game; Money is unlimited, items are unlocked, Tickets are unlimited and you can also connect to Google Plus! 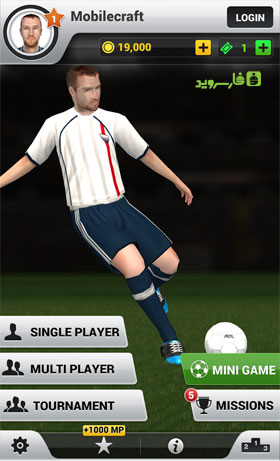 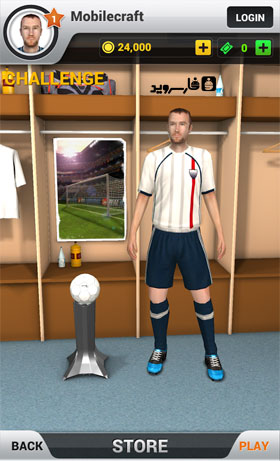 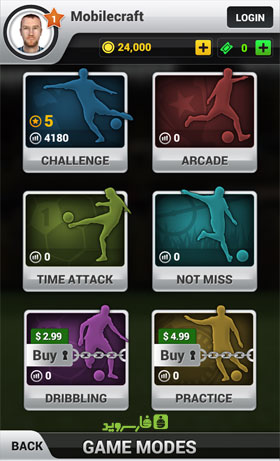 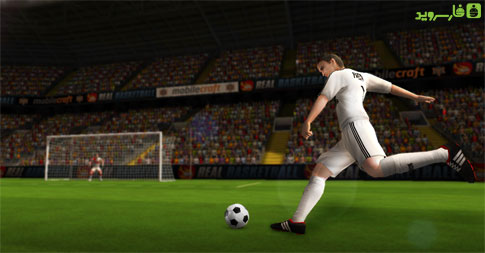 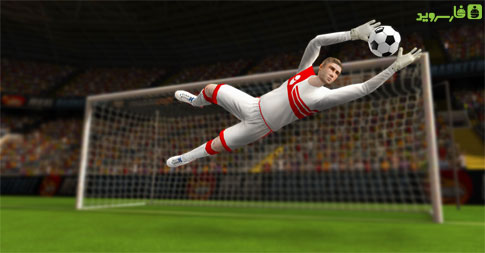