Flick Shoot US: Multiplayer New series of popular game and familiar name Flick Shoot from Mobile Craft for Android devicesIt is available for free in the Google Market and has been downloaded more than 5 million times by Android users around the world and is one of the most popular sports style games! In this game, you will play the role of famous American players who have to participate in various free kick competitions and in addition to entertaining your friends, also challenge them in multiplayer mode! In general, in this game, you can play in six different modes in single player mode, or in Multiplayer mode, compete with other users online and globally, and entertain yourself for hours! If you are interested in Android sports games and you like to experience a small sports game but great graphics + addictive gameplay, we suggest you do not miss the exciting game Flick Shoot US: Multiplayer, because compared to the volume of 50 Its megabytes are great and designed in the best possible way!

Some features of Flick Shoot US: Multiplayer Android sports game:

Game Flick Shoot US: Multiplayer is now in the Android Market has a rating of 4.5 out of 5.0 that we Usroid official version and its first for the first time with a mode to download’ve put that on Android devices LG G3 Android 5 test And run both offline and online without any problems. Join us to view pictures and trailers of the game + free download… 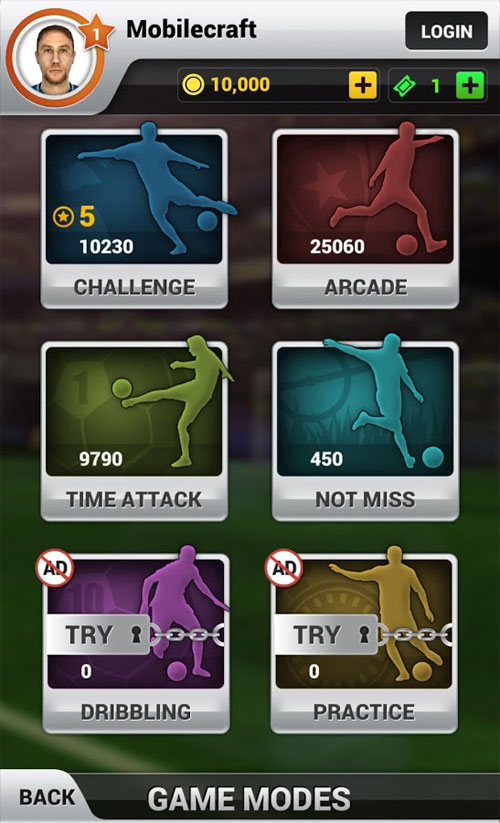 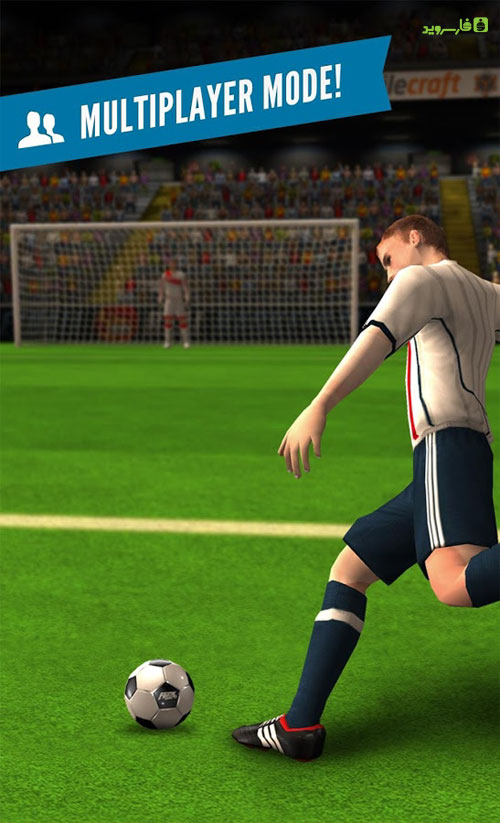 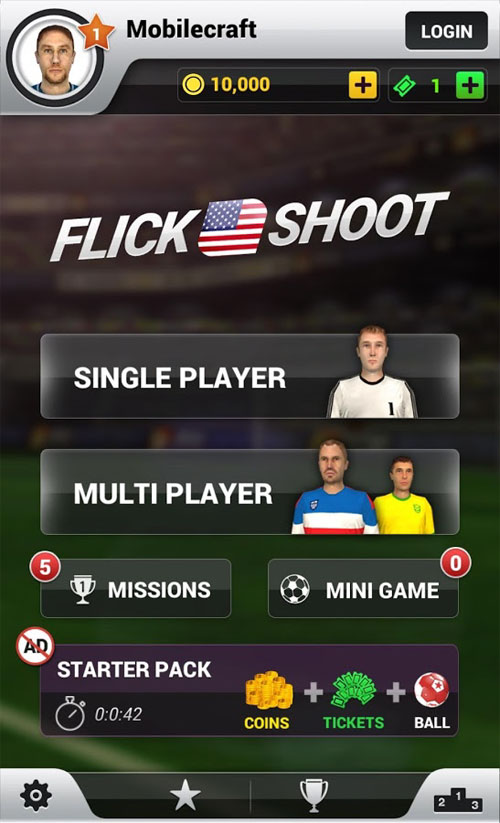 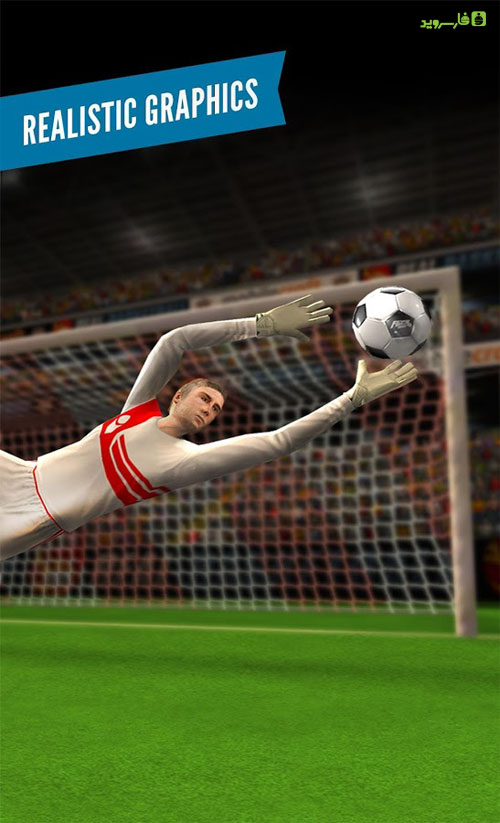 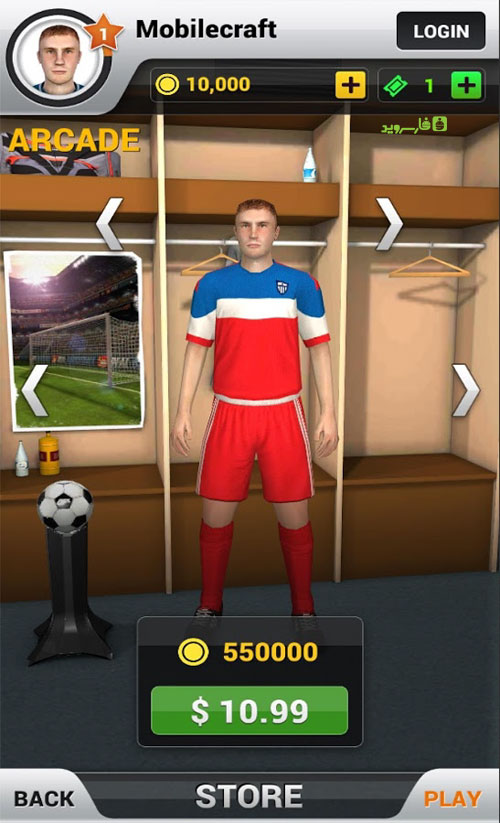 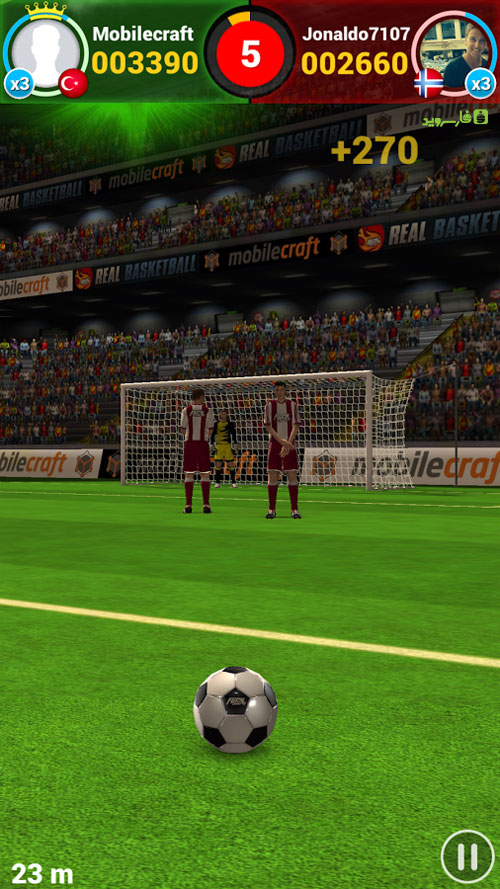 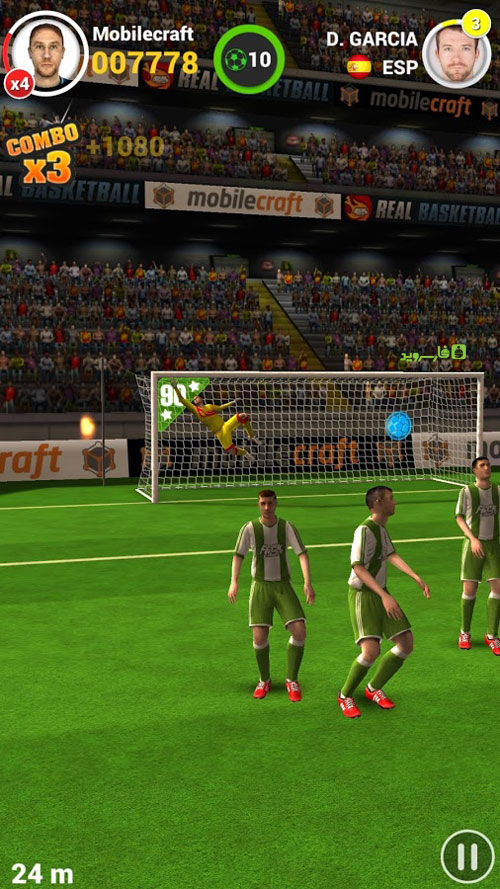 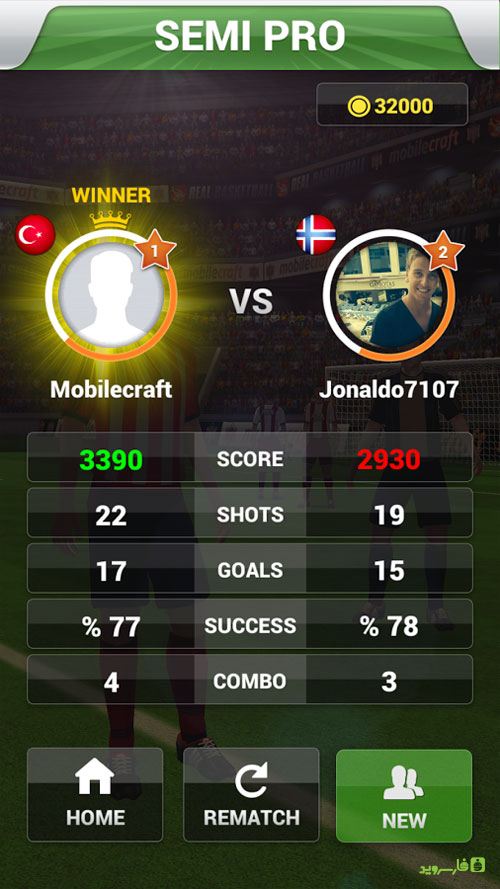