Flight Simulator Advanced – Advanced Flight SimulatorThe title is a simulation style game released by Panagiotis Drakopoulos game development studio for Android devices. As the name implies, the upcoming game is a flight simulator game. Until a few years ago, perhaps no one would have thought that simulation games would come to mobile platforms. Because simulation games were usually offered to computers because they required high-powered processors. But with the advancement of technology, smartphones have become more powerful and now everything has changed. Many game development studios and mobile game developers have tried to offer quality games, and although this trend is still going on and will take longer to reach the ideal, today mobile simulation games are a huge change. They have created and many of them have something new to offer. Flight Simulator Advanced is one of those games that offers a unique and entertaining gameplay that brings a unique experience. This game gives you a wide range of possibilities and you will undoubtedly be interested in this game. There are many flight simulation titles on the Android Market right now. Some of them are not at all close to reality and are more of an arcade than a simulator. Some of them are a little closer to reality and inspire the pleasure of flying, but they are still a long way from reality.

But some games like Flight Simulator AdvancedWith a very realistic physics, they give you the feeling of a perfect flight and almost everything. Of course, you don’t need to read a flight book to play, but in the game with the cockpit you will fully interact and you can feel everything in your hands. In the game, there will be steps called Tutorials for all types of aircraft, such as the A320, B737, B777, A330, A343, A346, A380, and A350, which will help you master all the mechanisms. These steps include how to start, crawl and take a taxi, get on a runway, take off, climb, and finally sit down. Of course, there are many other parts that you need to learn, but in this article we will ignore them. After successfully completing the training, you can enter the main sections and stages and become a professional pilot and defeat the sky yourself. As soon as you enter the sky of the game, you will notice the beauty, charm and difference of the game and you will think of nothing but the pleasure of flying. The depth of the game can be seen here, and you can just look at the beautiful surroundings from different angles of the cabin, nose, wings, watchtower. Flight Simulator Advanced has been able toIt has a score of 3.9 out of 5.0 in the Android Market, and the Usroid teamintends to provide this game to you dear ones in a tested and completely free way. If you like this game, you can download the original version and the modded version from our servers right now and enjoy playing it!

– Download the data file and decompress it. Copy the com.panosDrak.FlightSimFree folder to the Android / obb path of the device’s internal memory. 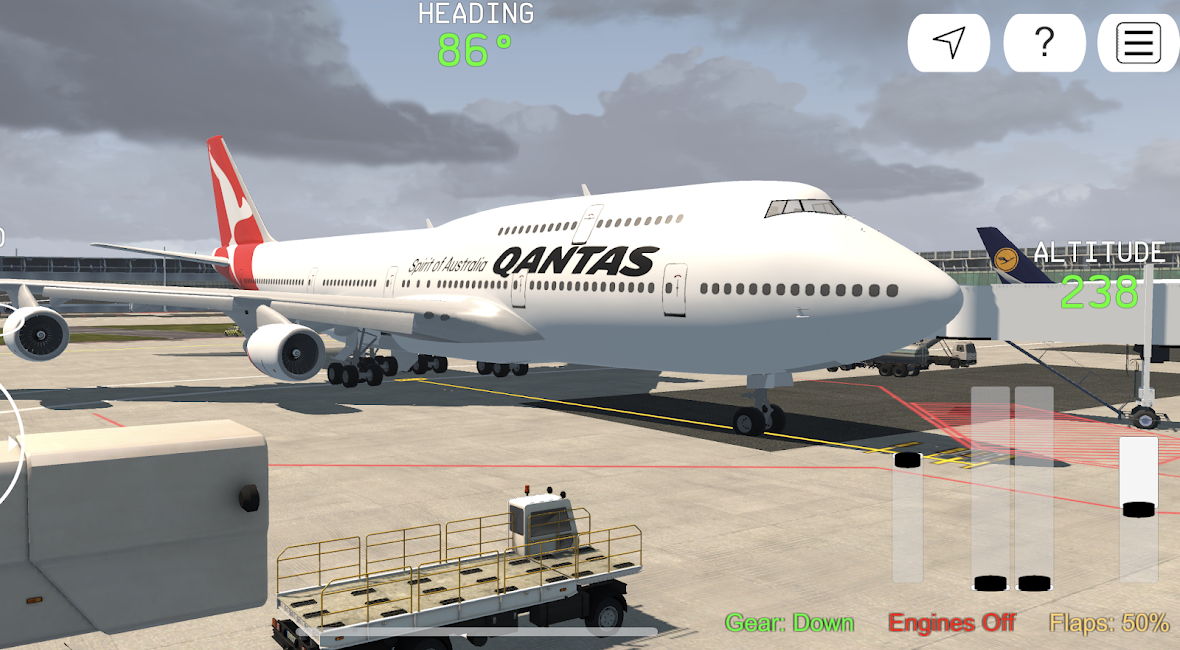 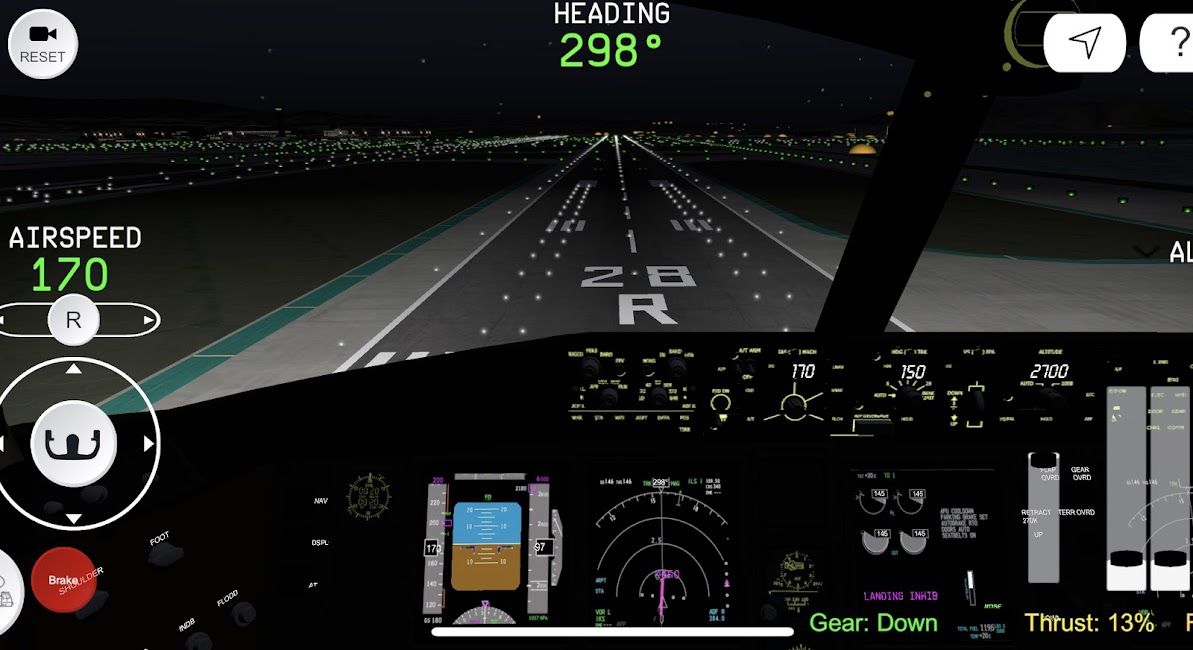 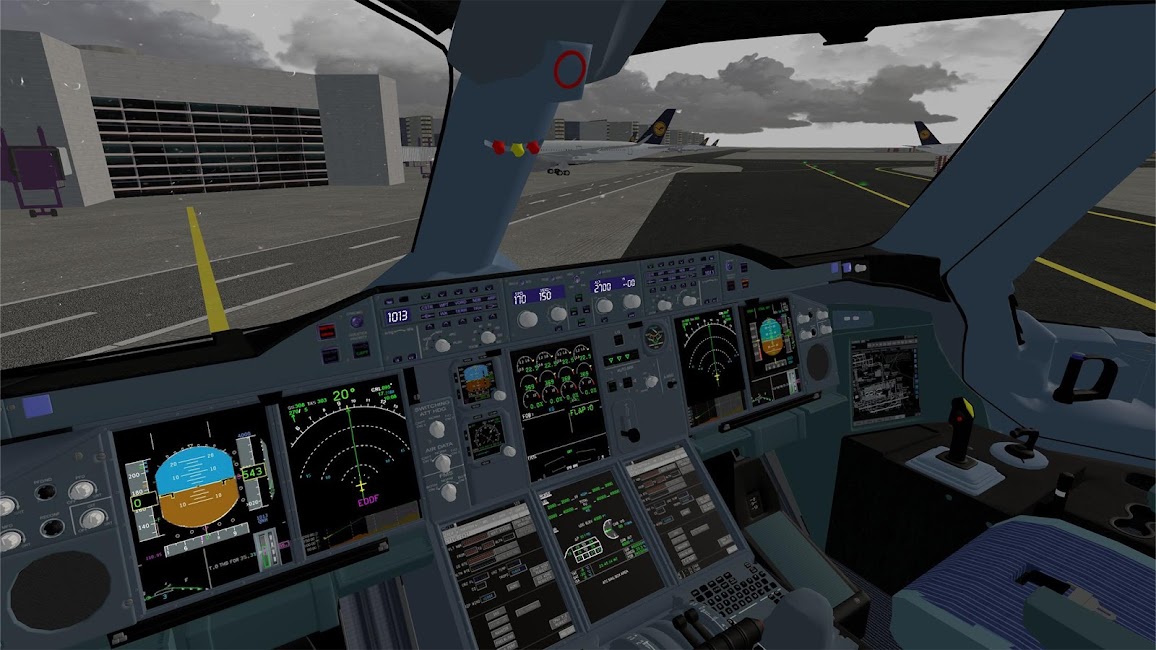 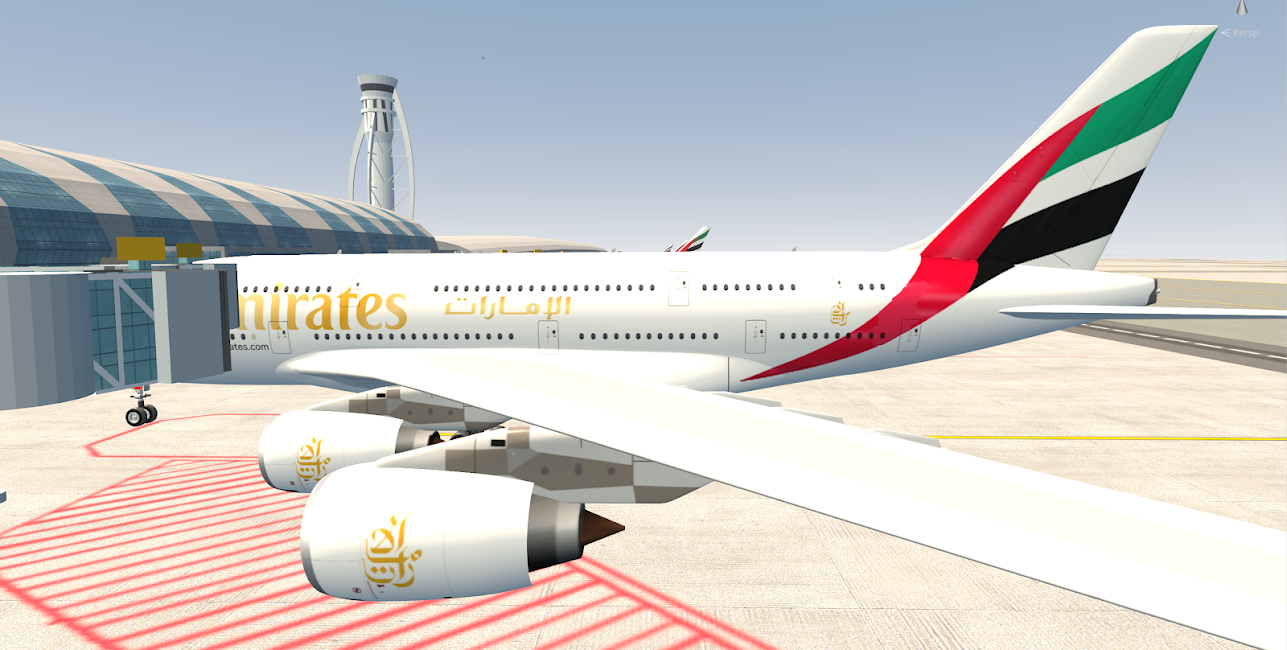 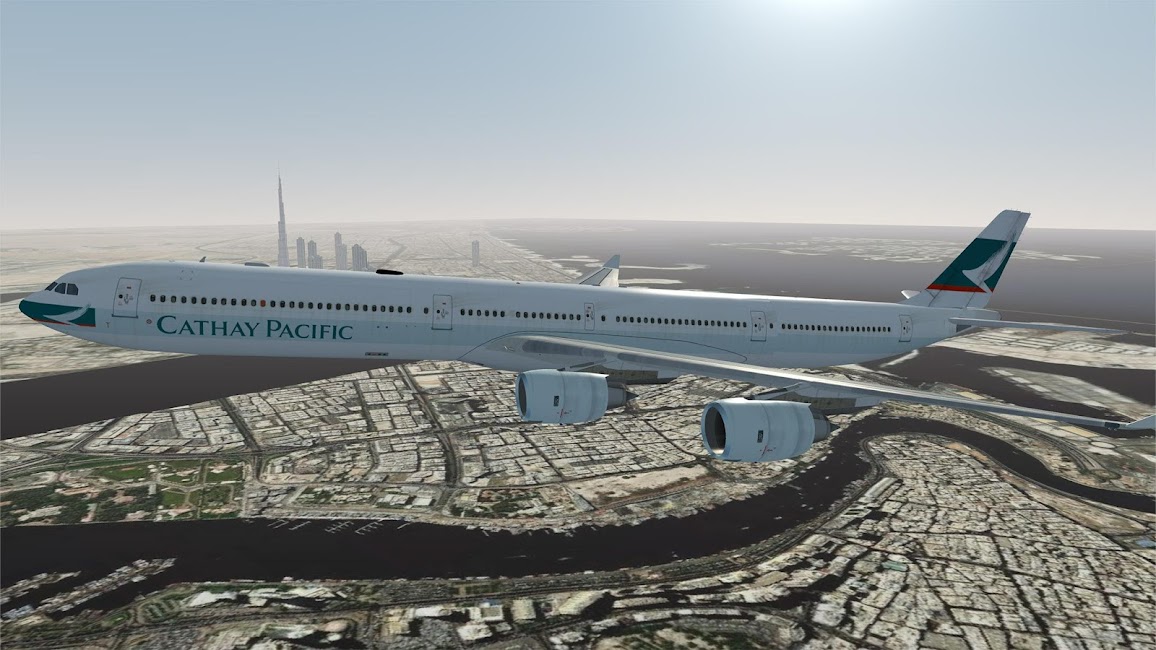