Flight Simulator Online 2014 v4.9.3 – A very beautiful and real flight simulator game for Android with data – tested and offline
original version + unlocked version
requested by users – the above version only on Usroid

Flight Simulator Online 2014 is one of the most beautiful, realistic and popular flight simulation games from Thetis Games and Simulators gaming studio for Android devices , which is offered for free in the Android Market. In this wonderful game, you will be in the role of a pilot of different types of planes and you will fly over New York! There are a variety of passenger planes, fighter jets, recreational aircraft, etc. that you can fly and entertain yourself for hours! To date, we have introduced various simulation games for Android, which has been very well received by you, and now we are witnessing the introduction of the game.You are beautiful Flight Simulator Online 2014 for Android, which has more than 400 missions and more than 16 different planes to bring you the best simulator game experience. Weather conditions with lightning, etc., real and exciting sound, addictive gameplay and low volume all go hand in hand to design a great fattening simulator game.

* Includes over 400 different and challenging missions to advance

* Two different types of controls with a choice: accelerometer or touch

* Great design of objects such as trees, buildings, clouds, water and ocean.

Game Flight Simulator Online 2014 to today in Usroid to introduce users have the latest version of Google Play is not introduced in any website. Join us to download the game.

Note that: In the unlocked version, all missions, planes and… are unlocked.

– Download the data file and decompress it. Com folder . Copy therisgames.fs2014.free to the Android / Obb path . 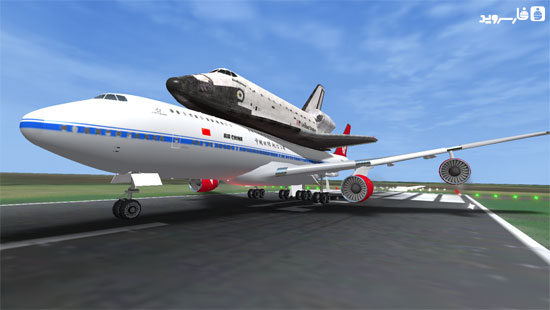 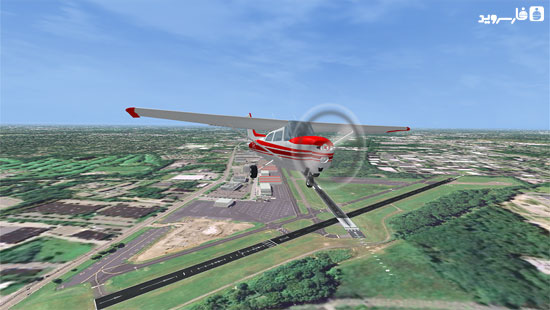 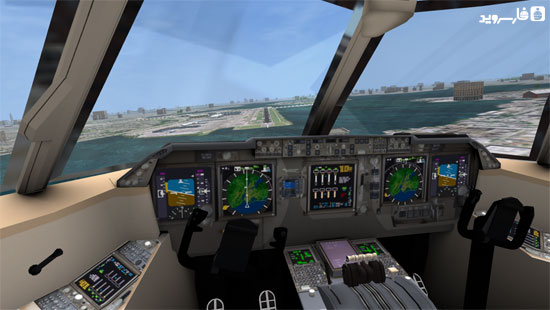 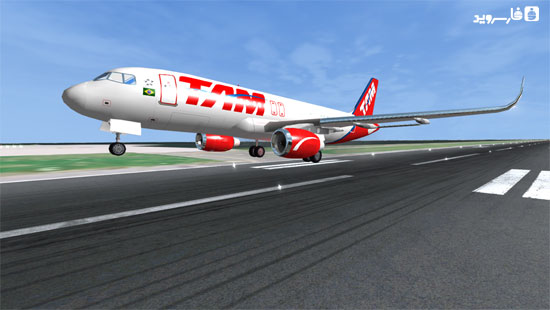 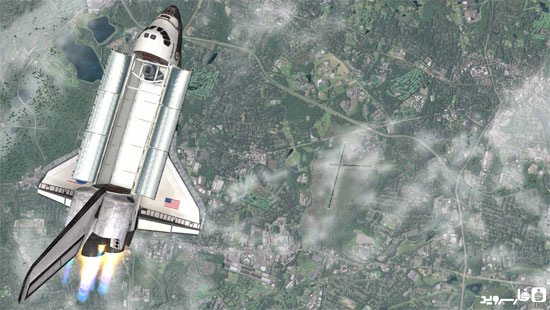 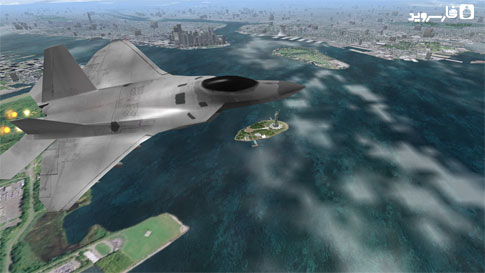 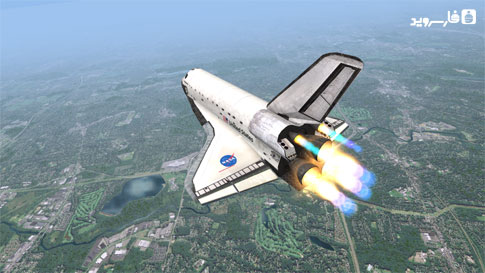 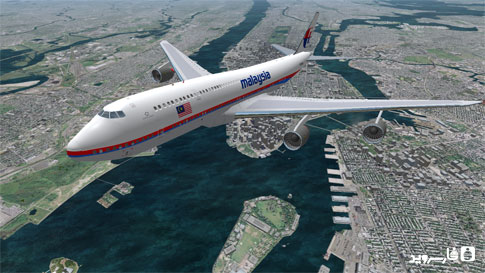