Flight Simulator X 2016 Air HD is one of the best and most beautiful flight simulation games from Thetis Games and Flight Simulators studio for Android , which is priced at $ 2.99. It is offered in the big Google market and has been purchased more than five thousand times by Android users all over the world. In this game, more than 50 different planes with real design and +10 thousand airports are included and it simulates the views of different cities of the world for you! There are two different game modes to choose from. In Free mode you can fly freely in the blue sky as much as you want, and in Commercial pilot career mode you have to go through a variety of missions! The game includes ten different cities of the world with the names of New York, San Francisco, Chicago, Hawaii (enjoy the view of the volcano!), Las Vegas, Los Angeles, Seattle, Washington, St. Martin and Sydney, and is designed according to the laws of physics. Has been!

Flight Simulator X 2016 Air HD game could not get a good score due to its bad controller, and the developer in this update, which is now in front of you, has solved all the problems of the game and promised users to experience the best flight simulator game. The forthcoming version is the complete and purchased version of the game that we have put in Usroid with data for download, and you can first view images of the game and download it if you wish.

– Download the data file and decompress it. Com.thetisgames.googleplay folder . Copy flightsimulator2016 to the Android / Obb path of the internal storage. 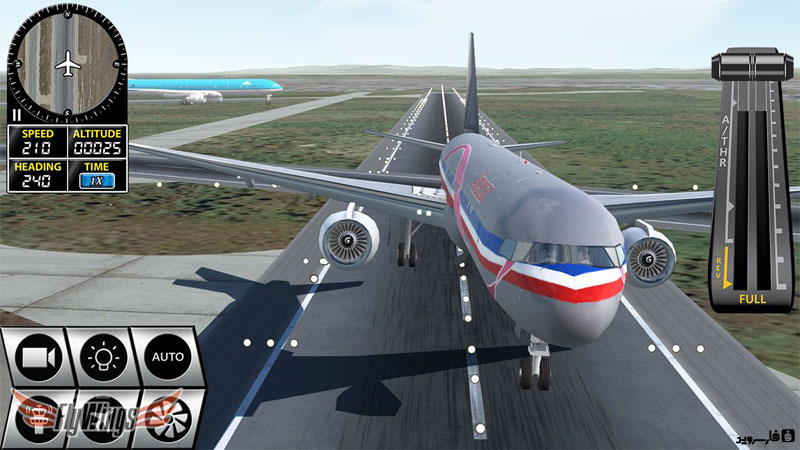 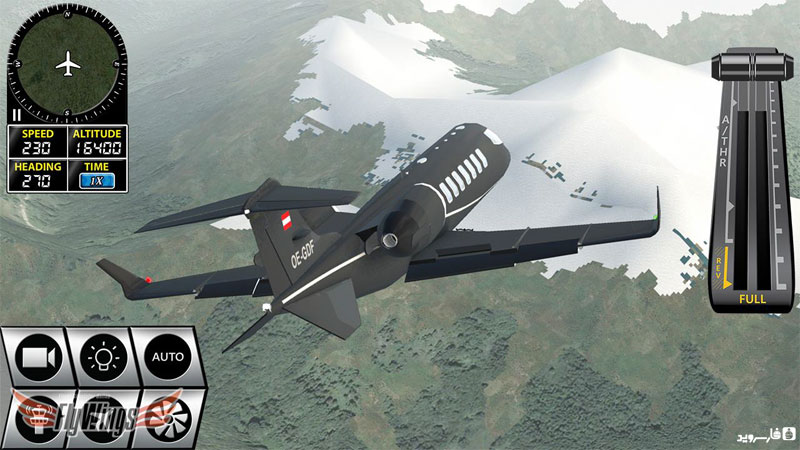 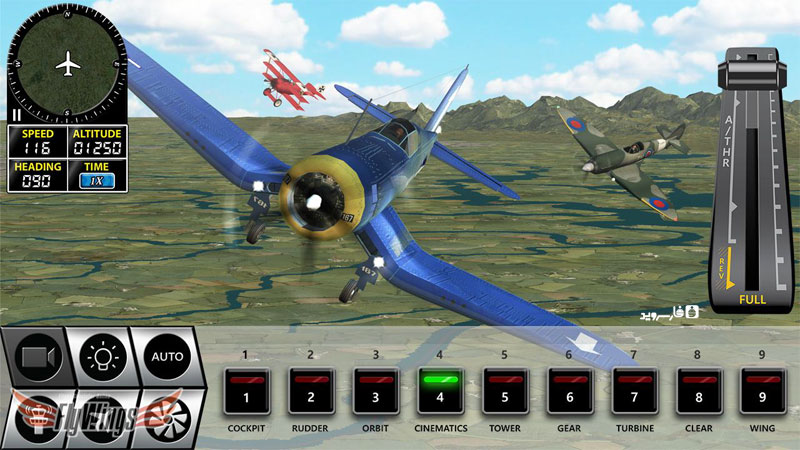 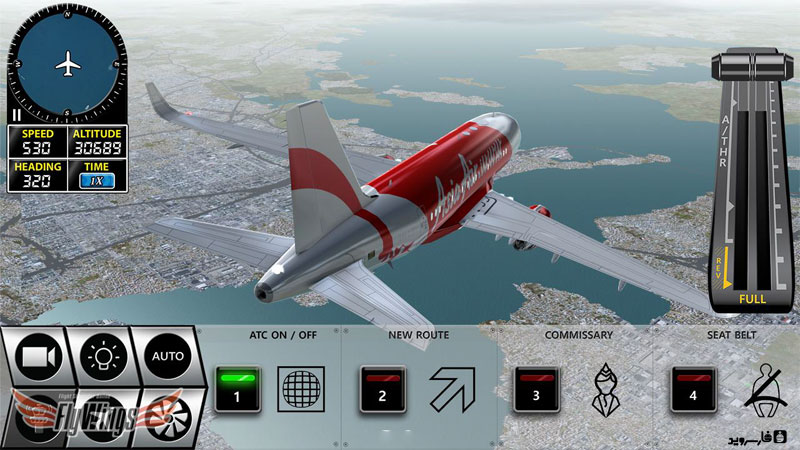 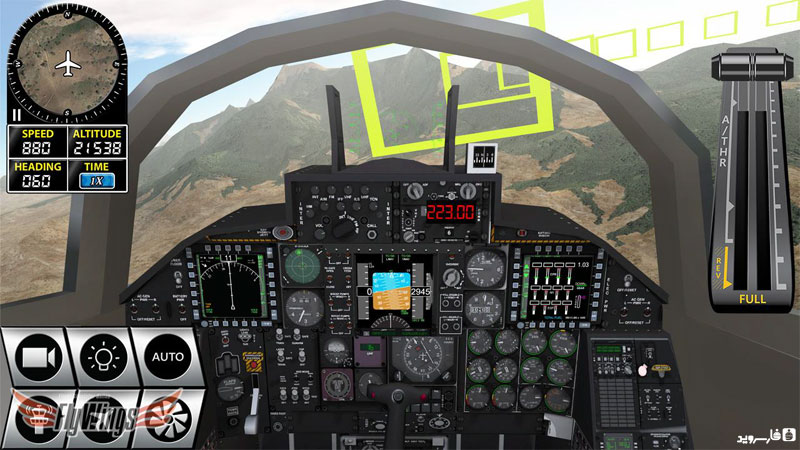 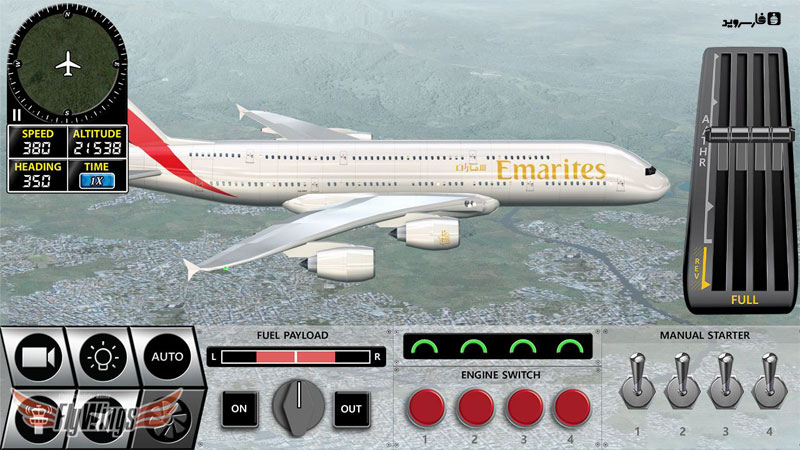 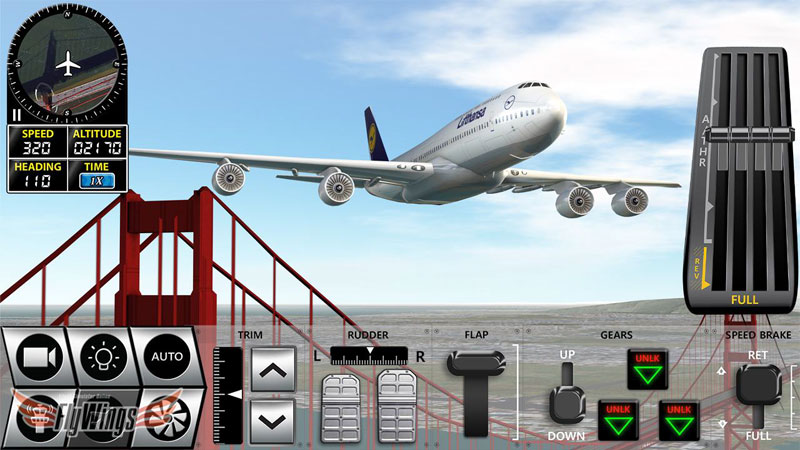 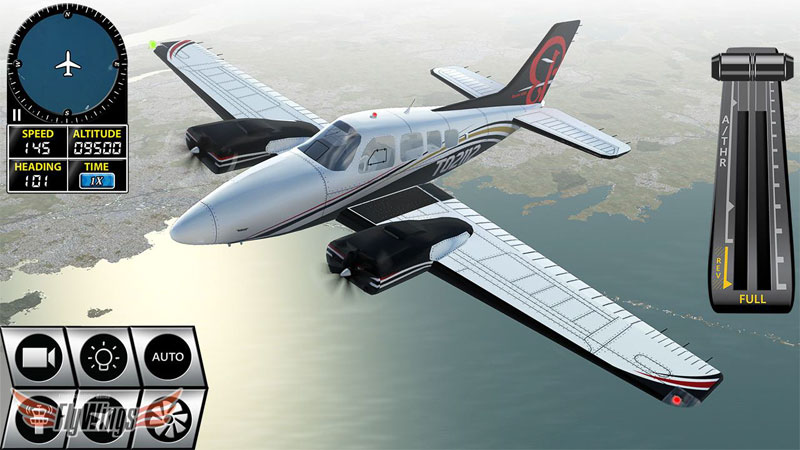