Flip Trickster – Parkour Simulator – Jump Master is a simulated and entertaining game in the style of parkour, which was designed and made by Lion Studios and released on Google Play for free for the Android operating system, and the Usroid site, as always, this game With the latest version so you can experience the fun of a simulated game. In Flip Trickster – Parkour Simulator, after entering the game, you first select the character you want, then after that, you enter the first stage, which is a practice, and you see several target areas that are in different colors that are located. Your crashes must be around them or you will not receive points. This game, like other score games, has an element, and that is the colored areas, which means that the closer you fall to the environment specified by the game for you, the more points you get, and the farther you fall from the mentioned area, the fewer points you get. So carefully adjust your jump and fall times. Keep in mind that points do not have a financial interest for you and collecting money or coins is separate and depends on the points and completing your challenges, so the best and most points are equal to more coins and permission to enter the next stage. The mechanism and system of the game are very comfortable and simple to work with, and you can jump and parkour movements with one finger and one tap on the screen of the phone, and this shows how well the creators have done their job in the gameplay section, and in this There is no problem, the gameplay as you know is one of the most important parts of the game and any defect in it can damage the whole body of the game, but Flip Trickster – Parkour Simulator in this regard it is complete.

But unfortunately, the game Flip Trickster – Parkour Simulator has a very simple and basic graphic design, and even if you look at the photos of the game, you will see that your character does not have any eyes, lips or mouth and has only a simple design. Contrary to the gameplay, it has performed very poorly in this regard, and the game’s graphics are not at all large enough to be defined. Of course, you should also pay attention to the size of the game, the size of this game is small and of course it should not have such graphics, but the answer is that there are many games that have acceptable graphics with such a volume, but still and surprisingly It should be noted that this game with all its simplicity has attracted millions of users, and this shows that good gameplay can cover even the shortcomings in the graphics. Flip Trickster – Parkour Simulator game has 10 stages with more than 40 levels. Levels that you may not be able to overcome for the first time and you need to try again and more, it is remarkable that you can after a few stages Personalize your character. Of course, it is important to mention that the game will definitely improve with the next updates and will be much better, both in graphics and other parts. Flip Trickster – Parkour Simulator is currently rated 4.0 out of 5.0 on Google Play and has been downloaded more than 10 million times by Android users around the world and is one of the most popular simulation and parkour games. In Usroid, we provide you with the latest version of the game for free and with a direct link, which you can download with one click. We hope you enjoy this game and share your opinion about it with us. 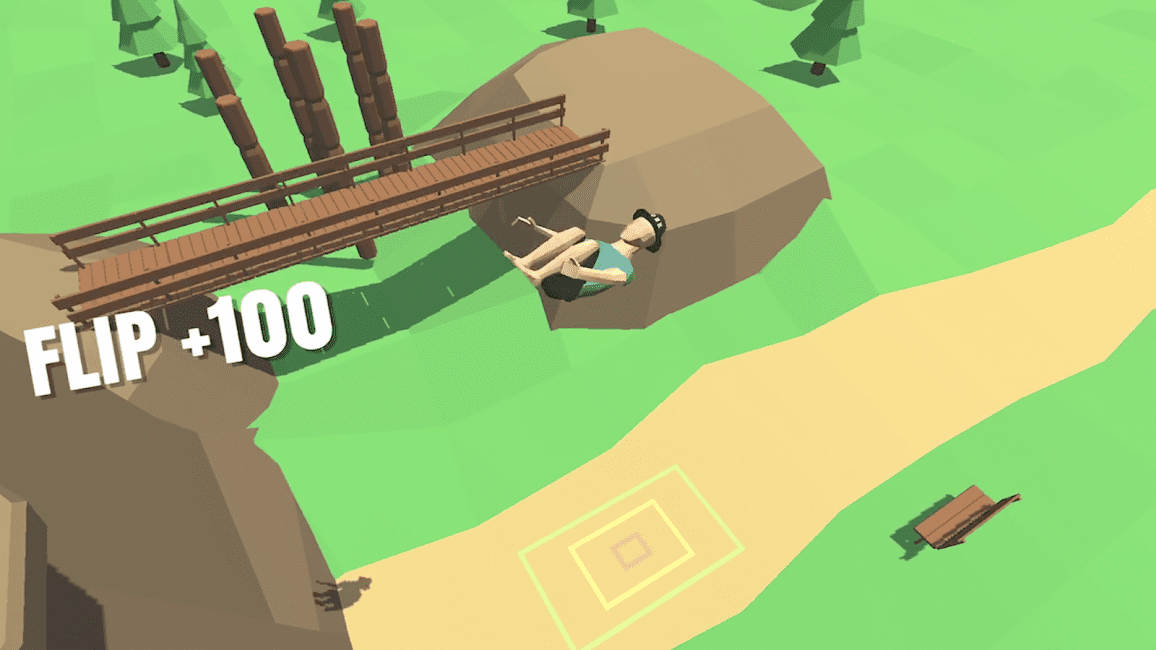 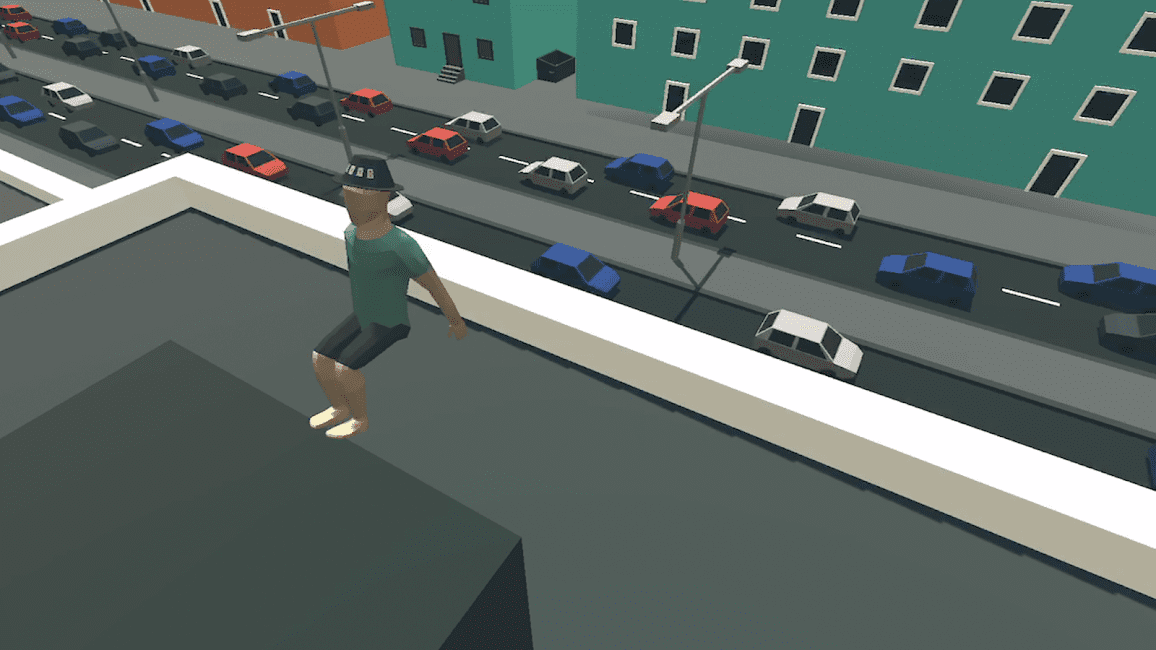 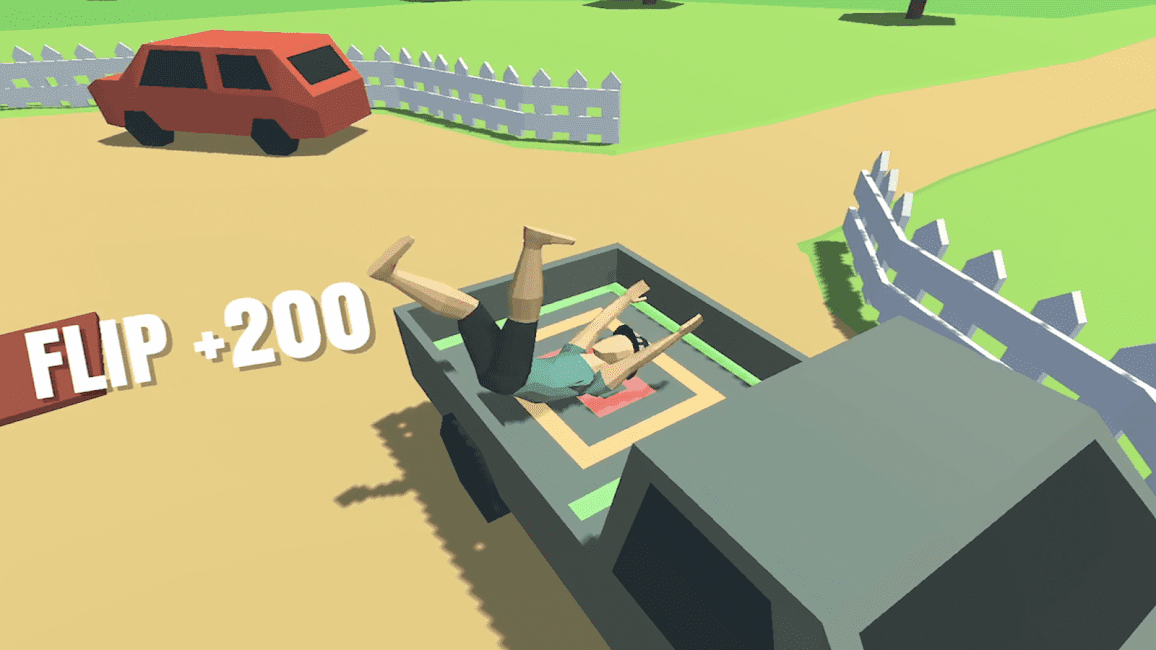 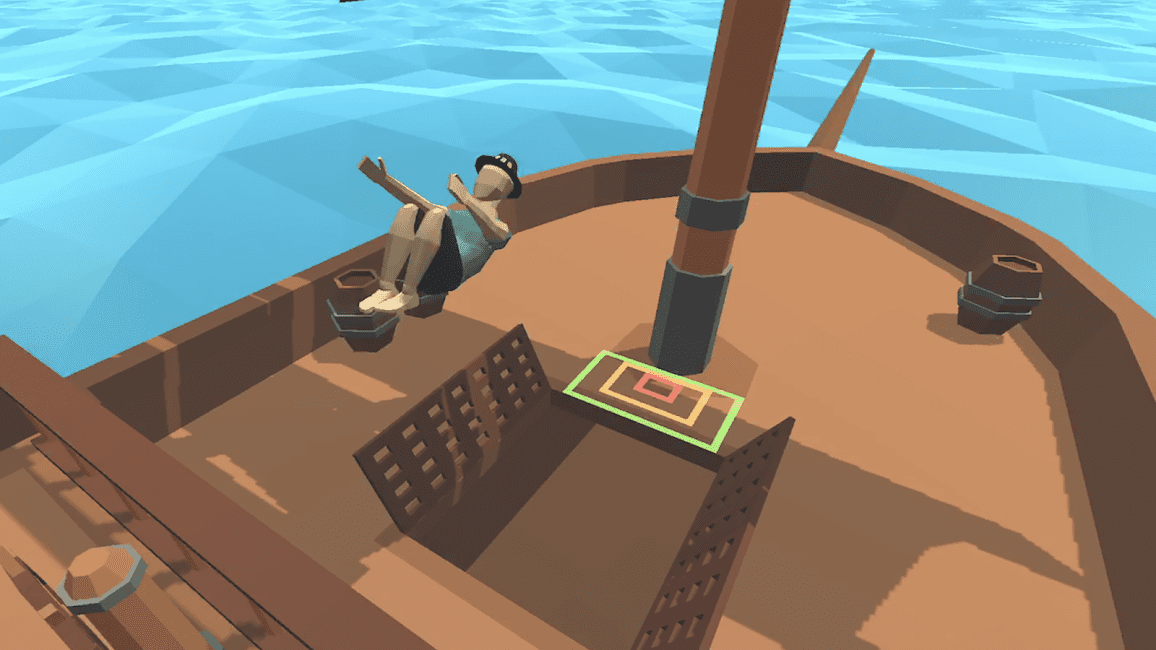 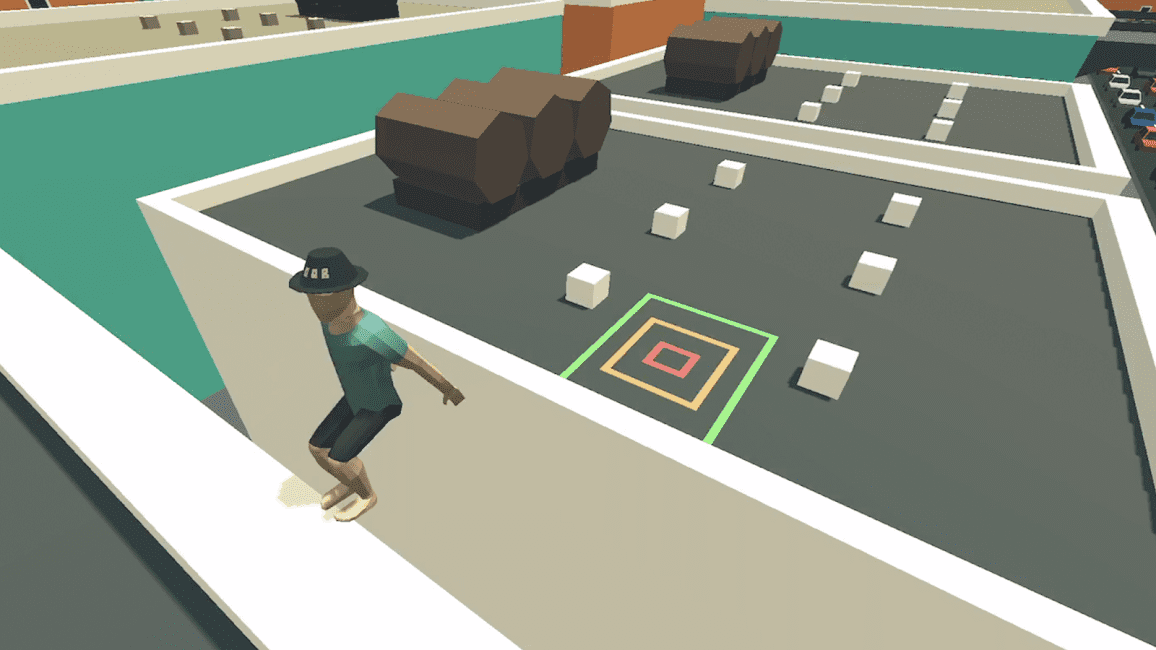 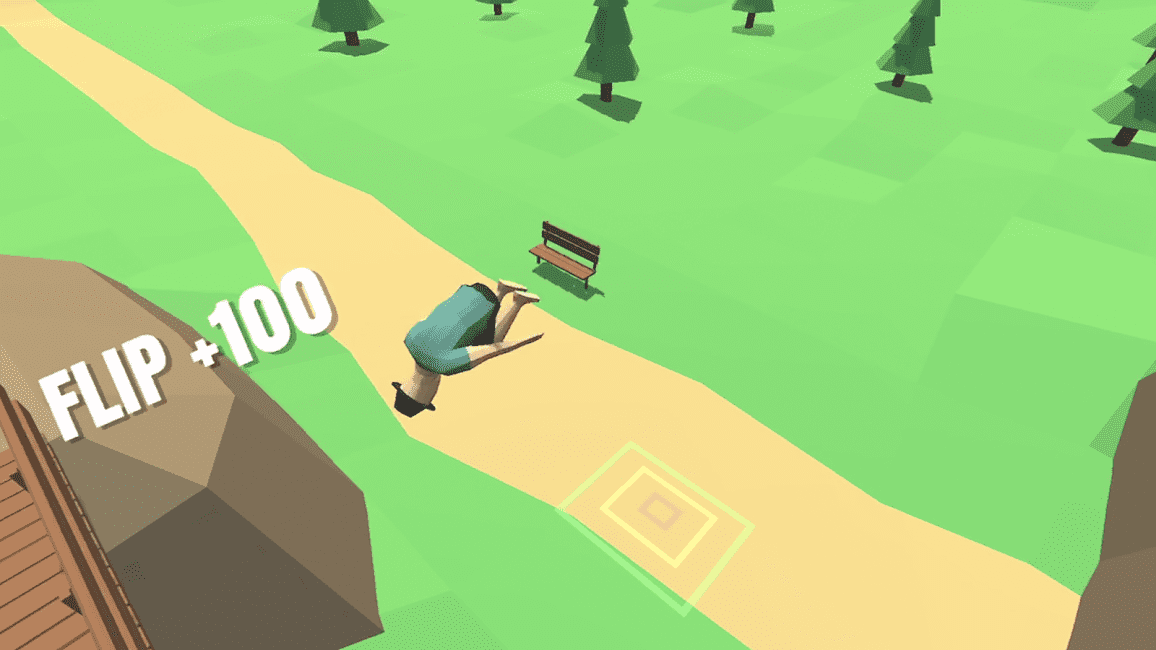 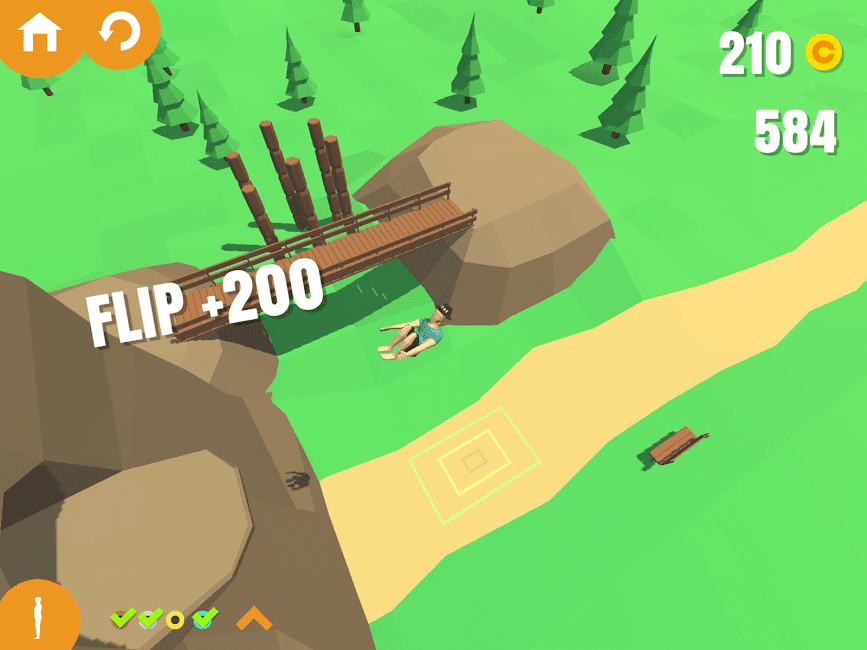 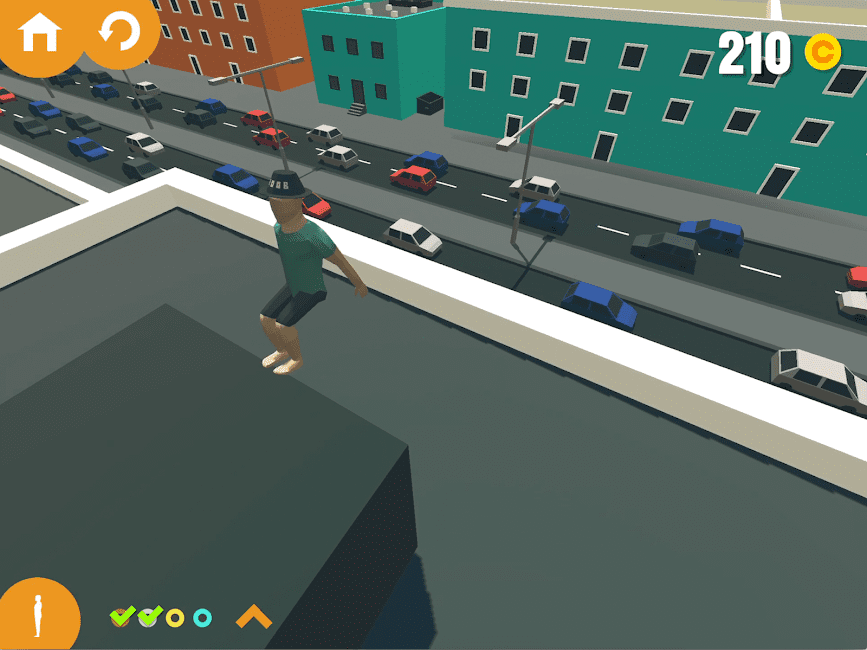