Flippy Hills – Flippy Hills is a new and entertaining game in the style of arcade games with excellent construction from Woof Games game development studio for Android , which is offered for free on Google Play and has been downloaded 100 thousand times by Android users around the world. And it was able to get an excellent score of 4.8 out of 5.0 and its popularity made us not to introduce it and for the first time in IranIntroduce it to you, the lovers of special and addictive games! In Flippy Hills you are and fragile chickens! The game has two single-player and multiplayer modes so that in single player you can go through dozens of fun stages one after the other, stages that get harder and harder as you progress and in or in mode Compete in multiplayer with friends and users around the world! You do not do anything special; You just have to be very careful not to break the chickens and bring them to the finish line; You may ask how ?! Yes, you have to touch the screen of the chickens with a quick and timely touch so that they fall to the ground with their feet, and so on! If you are a fan of arcade games with a special style, do not miss Flippy Hills in any way.

Flippy Hills game is now well received in the Play Store and its score of 4.8 indicates its popularity with global users! General features of Flippy Hills game can be found in such things as made according to the laws of physics; Includes dozens of fun and hardcore stages for people who love hard games; Having a wide range of chickens to choose from; Including two different modes with the possibility of selection by the player; Excellent touch controllers for character guidance and control; Good design and great sound; He mentioned the addictive gameplay and its different construction in general! You can first view the images and trailer of the gameplay and if you wish, download it with the mode with one click from Usroid high-speed servers . 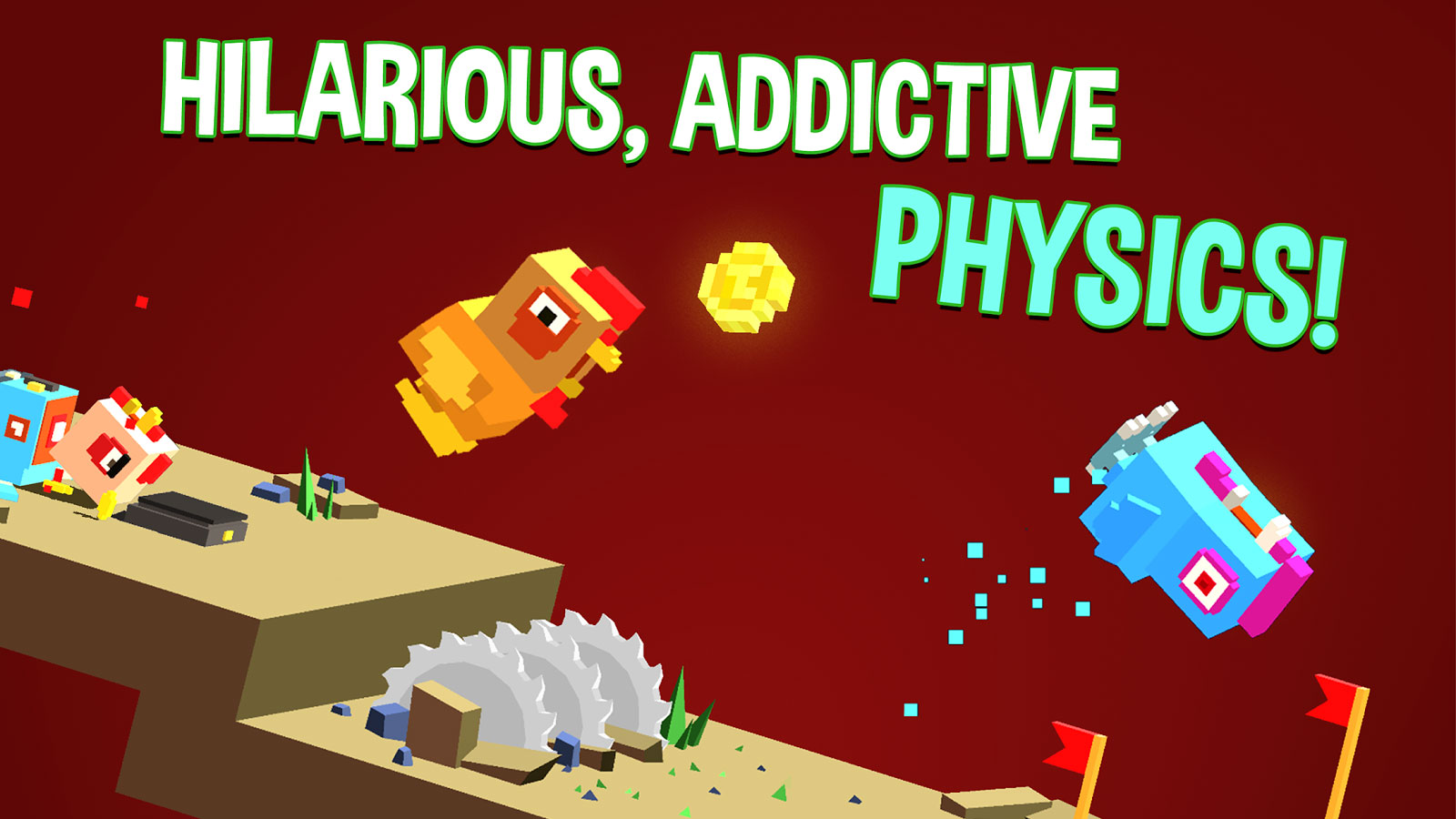 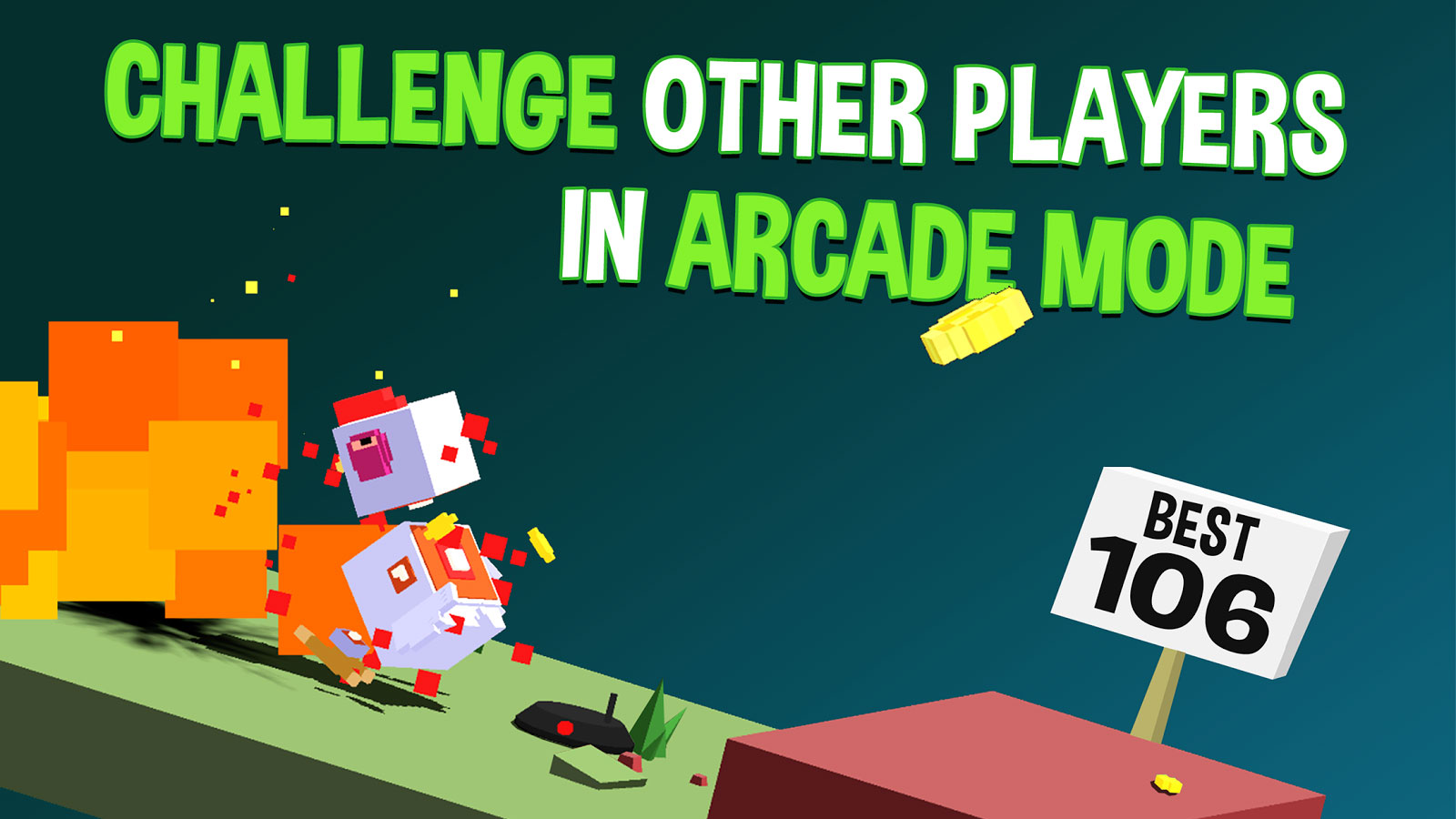 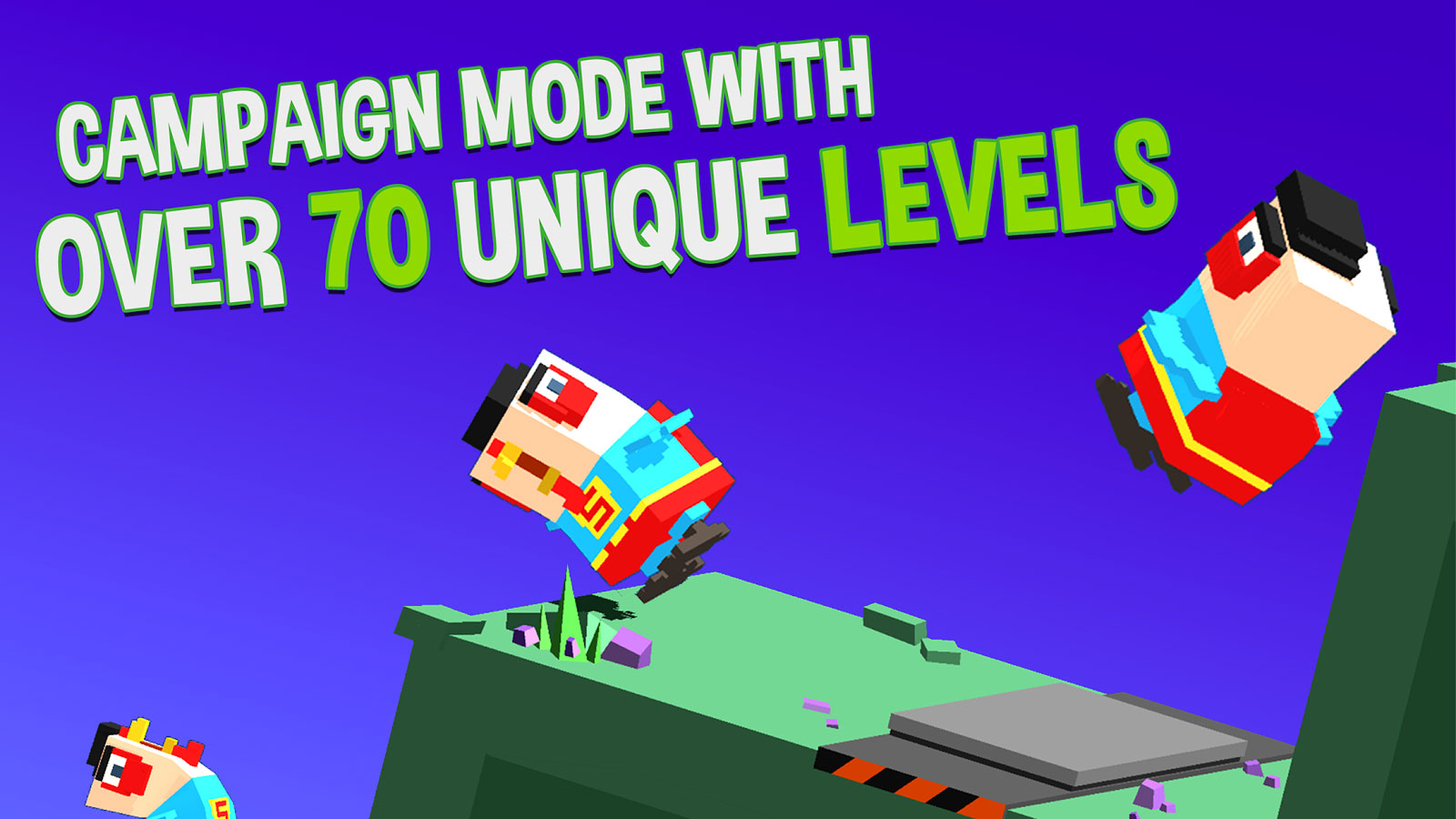 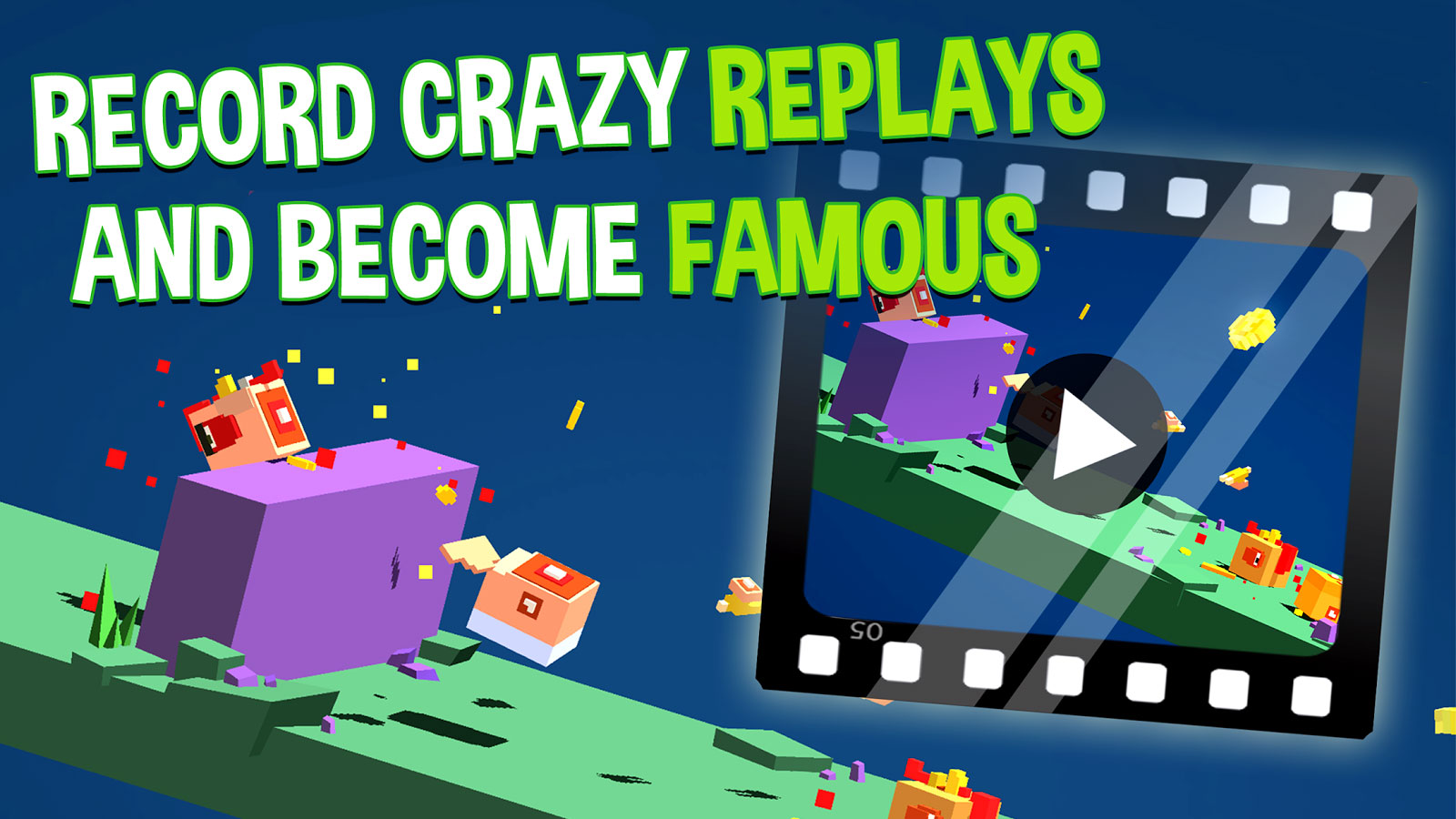 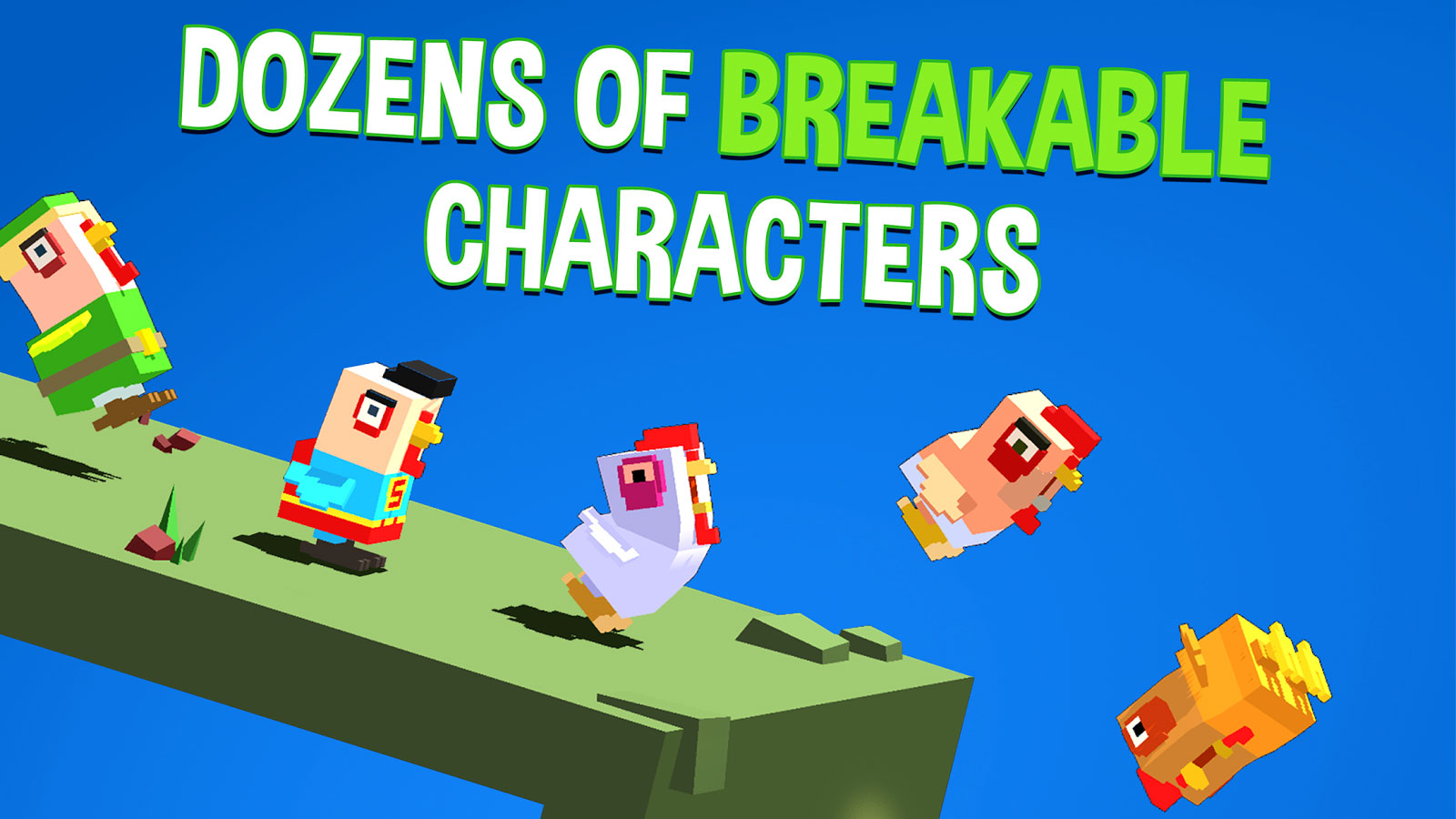 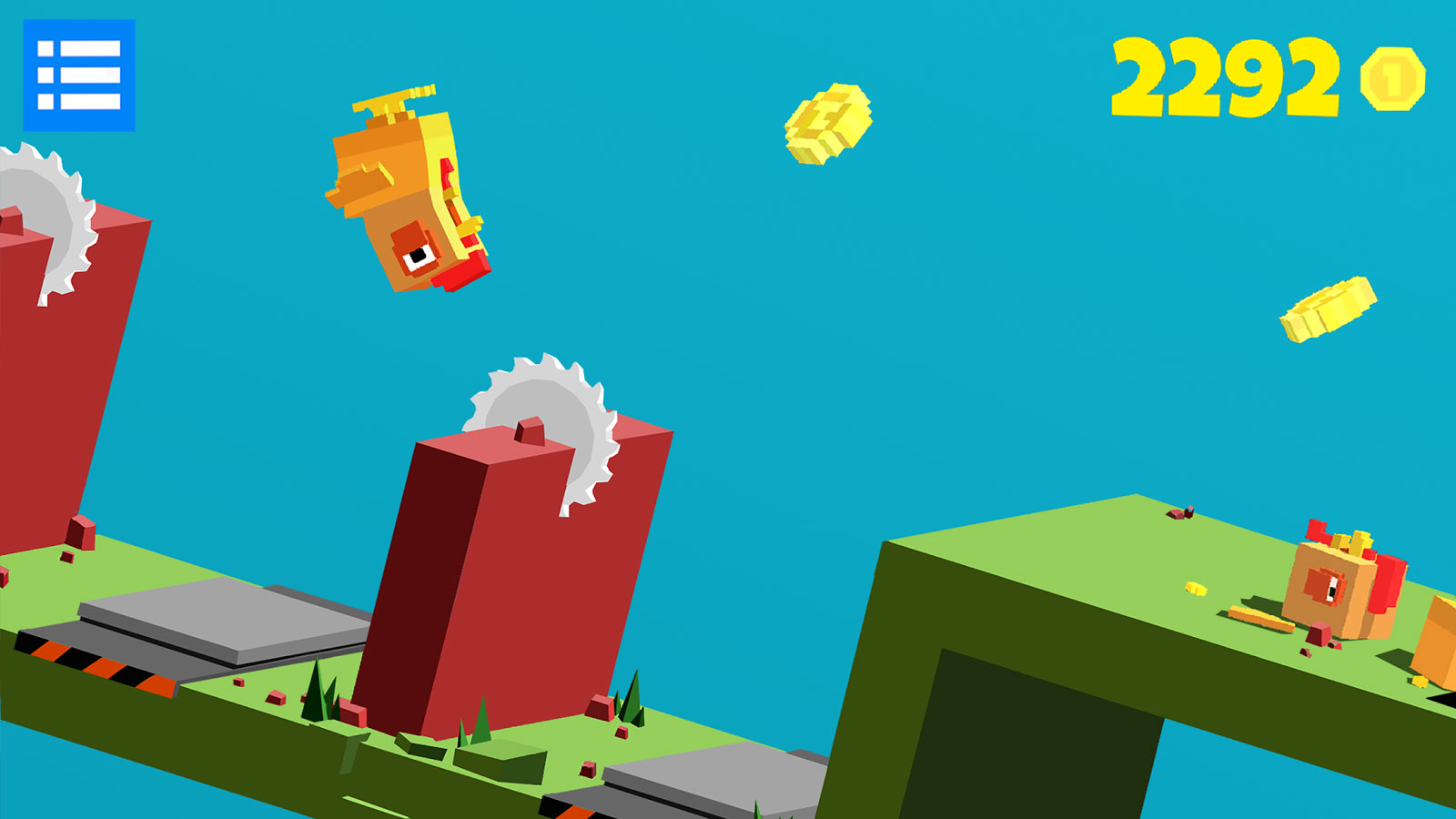