Flop Rocket – Space Rocket is another well-made and popular game from Butterscotch Shenanigans studio, which is produced for free and released for the Android operating system. Butterscotch Shenanigans game studio, whose members include 3 brothers, is one of the American studios that offers popular games such as Quadropus Rampage , Towelfight as well as the famous game Crashlands.They have gained a lot of fame. It should be said that this small and independent studio has gained a lot of fans by presenting a new and special style of game design. As always and once again, at your request, dear ones, we decided to prepare another game of this studio and offer it to you so that you can download it from Usroid high-speed servers with one click and enjoy it. It is worth mentioning that Usroid, in addition to the original version, has also prepared a modded version of this game so that loved ones who want to experience it in an unlimited and modded way can also enjoy playing Flop Rocket. In Flop Rocket, which has neither a very specific story nor adventurous content, you play the role of an astronaut and controller of a space rocket that is adventurering deep into the galaxies.

In the game Flop RocketYou have the task of directing a space rocket in a very large cave to the target. But it will certainly not be easy. Along the way you have to go, there are not only various obstacles, traps and challenges such as running out of fuel, but also huge and strange enemies in this large corridor and to hunt you down. They will spare no effort! Flop Rocket is a completely arcade title whose main priority is to set better records. In this game, several challenges make your work difficult, the most important of which we have named. But apart from these challenges, the gameplay style and type of game controllers are also very sensitive and challenging. In Flop Rocket you will travel to different places and be challenged with different conditions! You can upgrade your space rocket with the money you earn during the game. Although this beautiful game has a clean structure, simple graphics and not very professional designs, but its rich and professional gameplay makes not everyone can do it easily. The type of rocket movements in this game is designed exactly according to the principles of aerodynamics. So if you consider yourself a professional player and want to experience a different and fun challenge, download Flop Rocket from the download boxDownload Usroid and entertain yourself for a long time. To date, this game has managed to get a good score of 4.6 out of 5.0 and has been able to register more than 10 thousand downloads. 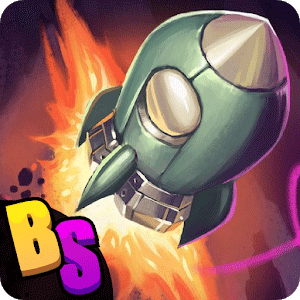 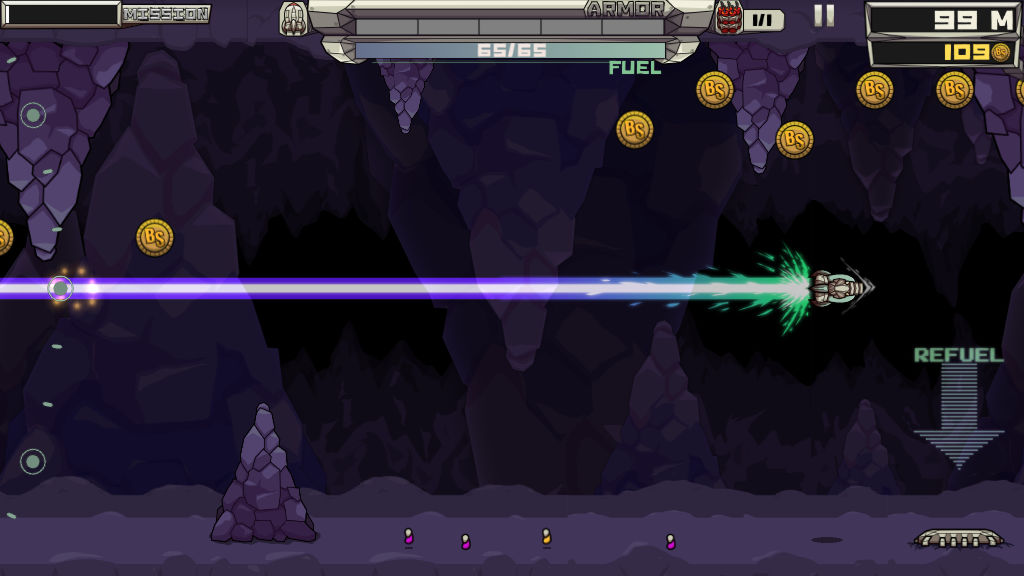 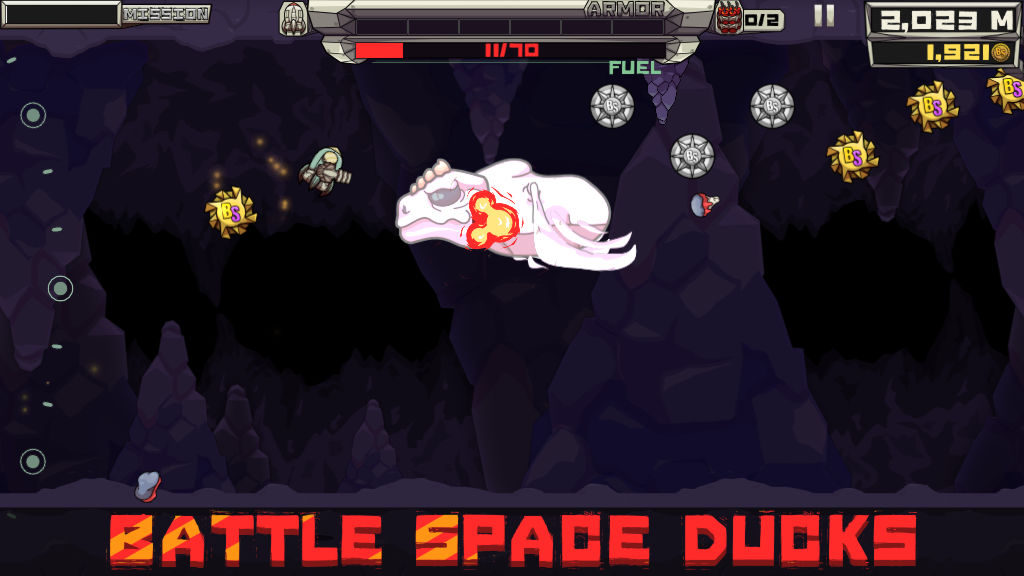 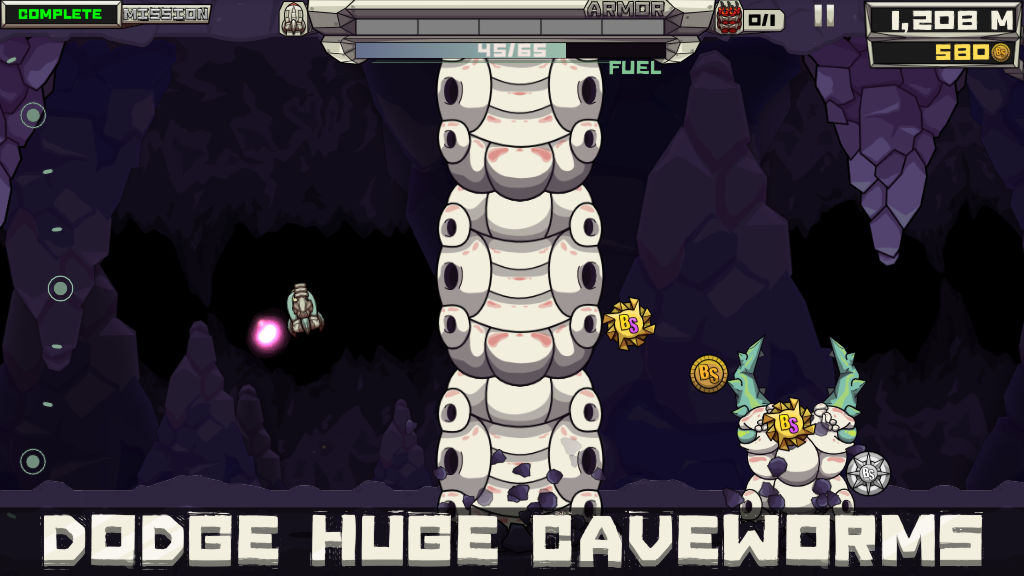 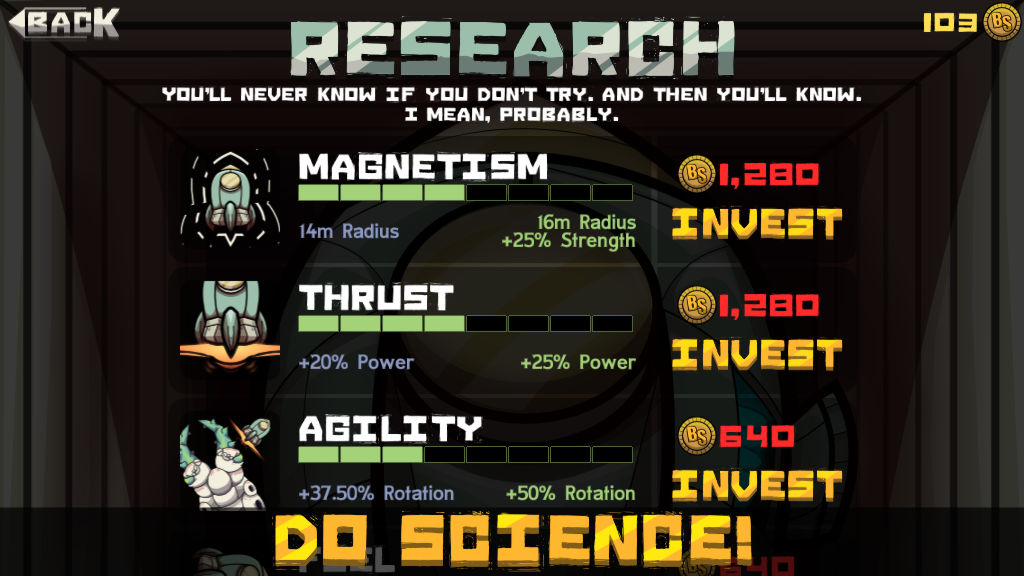 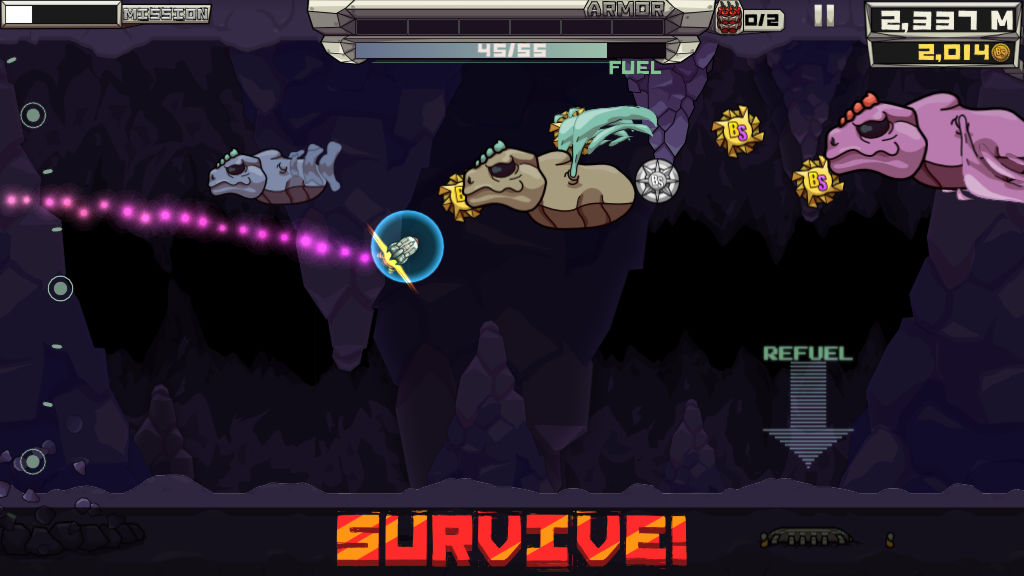 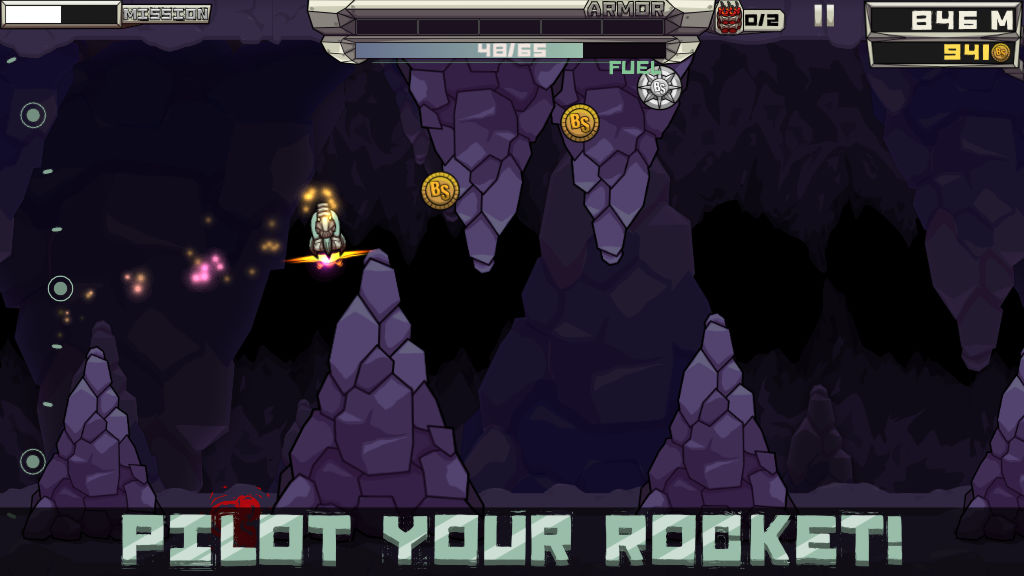