Flourishing Empires – Popular Dawn, a popular and entertaining action game in the style of action games from Virtual Studio for AndroidIt is published for free in the big Google market and has been downloaded more than a million times by Android users around the world and is one of the most popular. This game, which combines two styles of action and strategy, takes you to the Middle Ages, a time when a great war between 7 tribes took place to create and rise a great empire and your task is to own all your property. Take from the tribes and build a single and powerful army and destroy the other tribes! In the early stages you can fight bandits or sell trophies, build a large army, improve the main character’s skills, teach your team martial arts, and finally attack various castles, and Collect money and points! Conquering each castle will increase your power and you can expand your army! If interested inYou are action games , we suggest you try the beautiful game Flourishing Empires and say whether it was worth the try or not!

Flourishing Empires game currently has a score of 4.2 out of 5.0 on Google Play , which we have presented to you, dear and regular users, in Usroid today , along with mod and data, and you can download it for free. General features of the game include world map, 7 tribes, different cities and castles, third-person battle, the ability to customize the game character, good design with exciting sound and excellent controllers. You can first see the pictures and trailer of the game and download the game if you wish.

– Download the data file and decompress it. Com.VS folder . FlourishingEmpires Copy the internal memory to the Android / obb path. 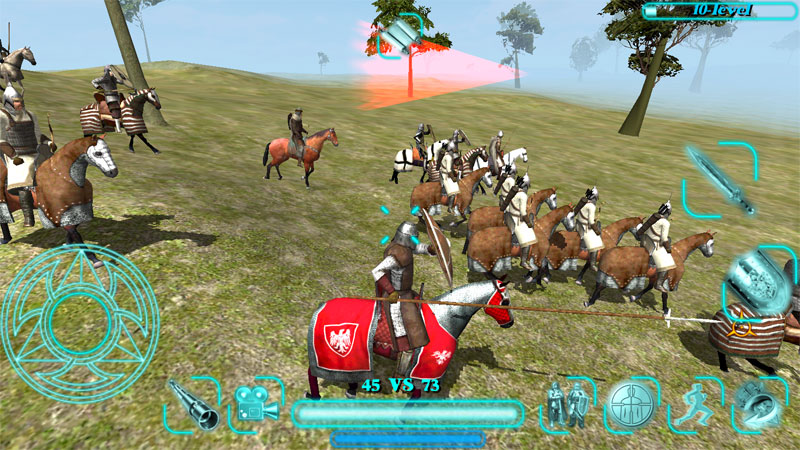 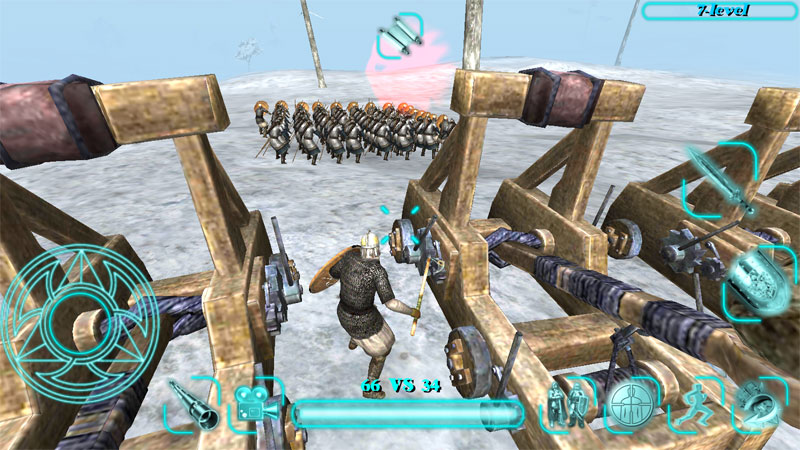 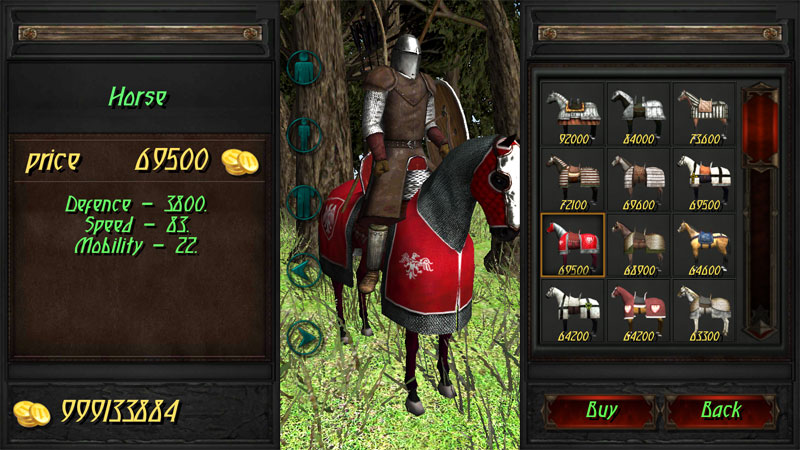 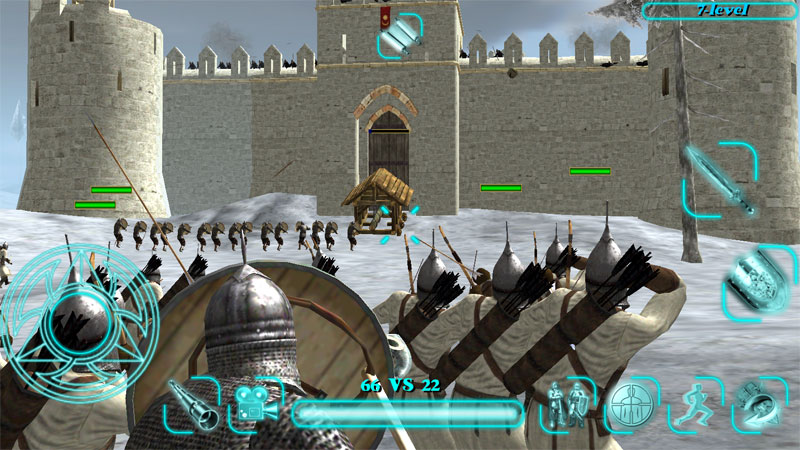 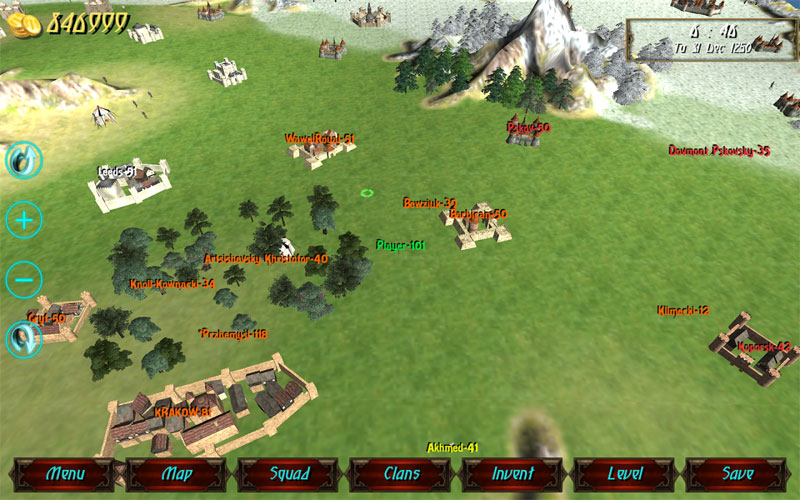 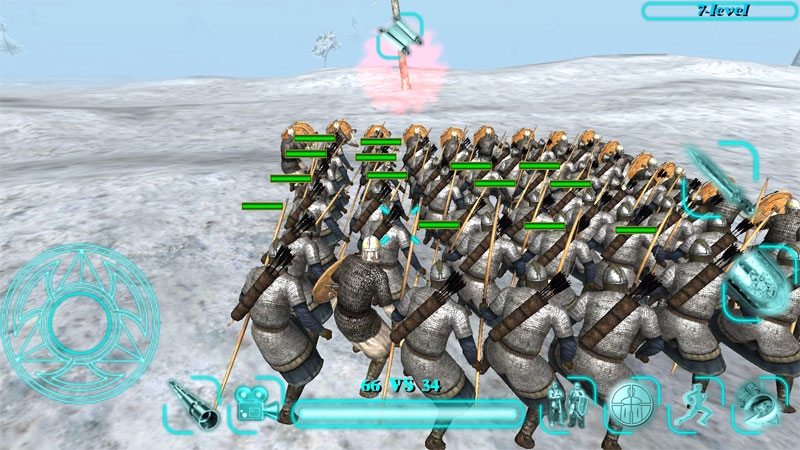