Flying Arrow is an interesting and entertaining arcade game from VOODOO game studio for Android tablets and phones, which is offered for free on Google Play and at your request.The latest update has been released along with the Mood with Unlimited Money for download and is in front of you! By installing Flying Arrow on your Android device, you can experience an interesting entertainment game with lovely 3D graphics in a cartoon style and a different approach! In this game, after releasing the arrow from the bow, you can control it and reach the farthest goal you see! How far do you think you can go ?! Unlike similar games that you no longer have control over after shooting the arrow, in Flying Arrow you can guide the arrow like a bird after shooting and hit it in the heart of the target! Flying Arrow game has a simple and glamorous environment, and you who are looking for a game to fill your leisure time are going to nail Gossi for a few hours, try it and tell him what is the value of getting it. ?!

Game Flying Arrow To date, millions of times by Android users around the world downloaded from Google Play and managed to score 4.1 from 5.0 gain! You will be able to see images of the game environment first, and finally, if you want, download it with one click from Usroid’s high-speed servers . Finally, both the original version and the Flying Arrow mode have been tested by us and run smoothly. 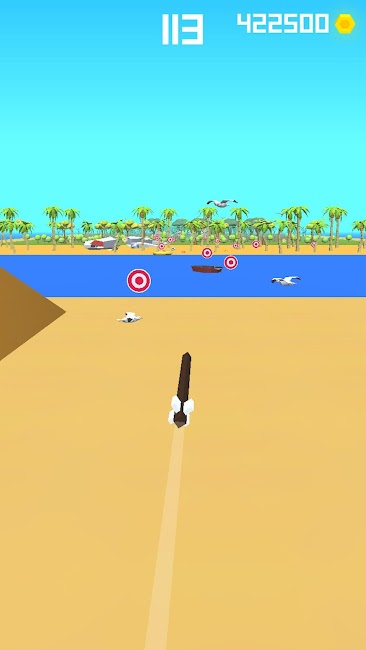 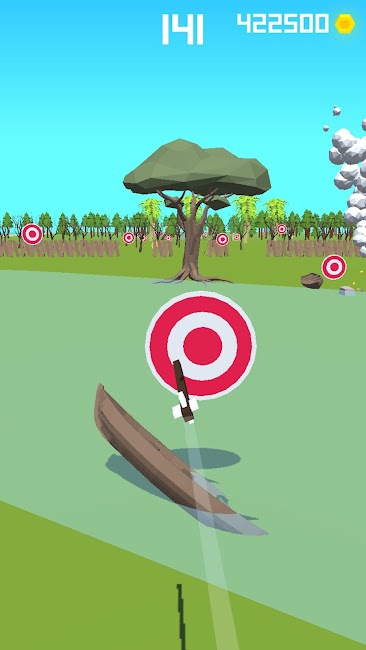 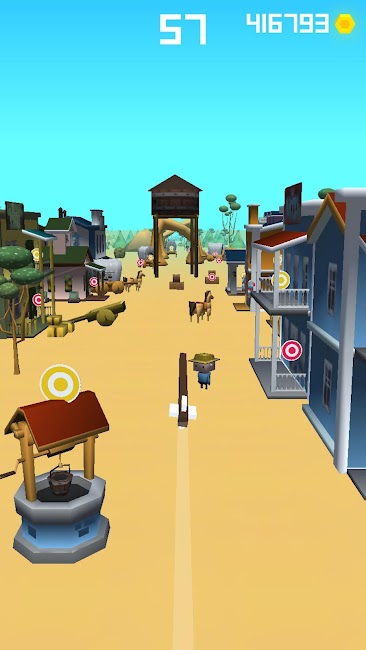 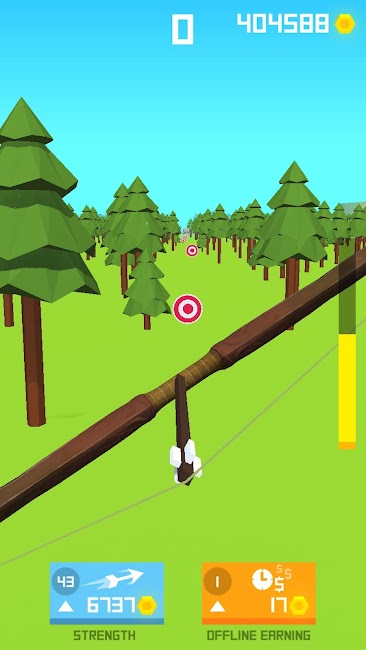 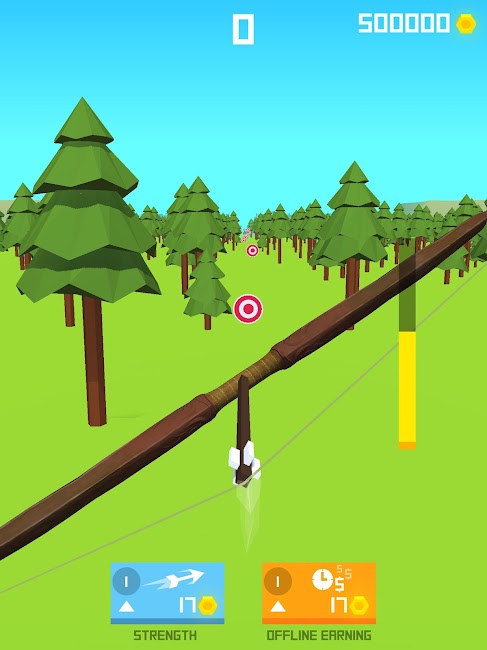 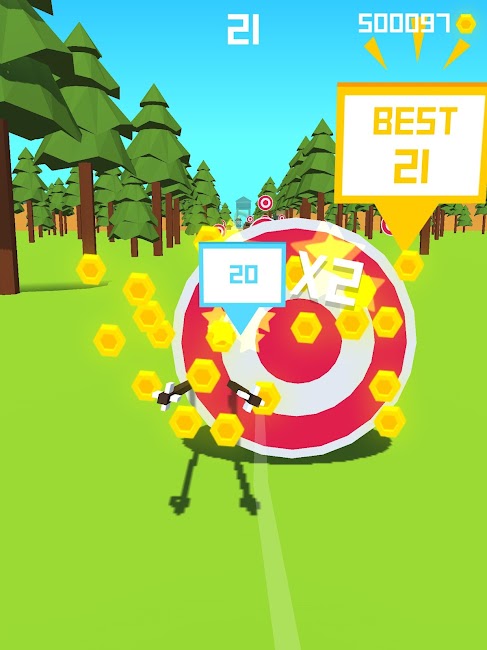 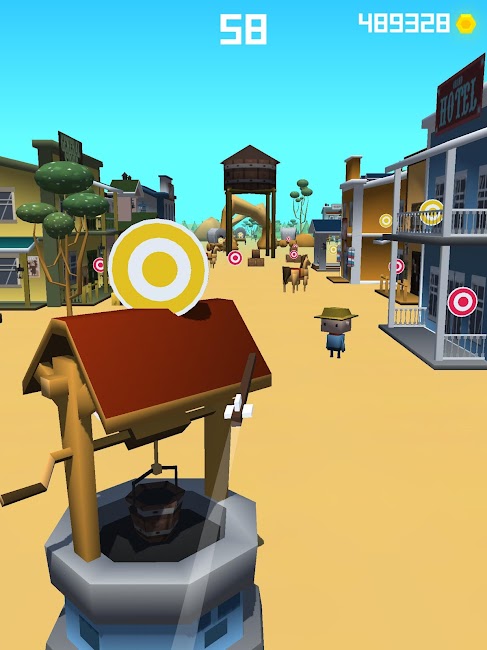