FNaF 6: Pizzeria Simulator – Five Nights with Freddy 6: Pizzeria Simulator is the sixth game in the Five Nights at Freddy’s series, or Five Nights with Freddy, first released in 2017 as Freddy Fazbear’s Pizzeria Simulator for the Windows platform ( PC) was released and after two years, a remastered version was released with many changes for Android phones and tablets. This game, just like the previous episodes, was developed by Scott Cawthon. Clickteam USA LLC, an American studio, is responsible for publishing the mobile version of this series of games. This time we decided to make the sixth part of this game as the first Iranian websiteIntroduce your service, dear ones. FNaF 6: Pizzeria Simulator, unlike the previous 5 episodes, has a completely new and different style. In this game, a lot of focus has been placed on the management part and the whole game has changed from an adventurous and scary effect to a simulation and management game. Such a change in the official version was a bit unexpected, but contrary to popular belief, the game happened to have some very interesting feedback. In FNaF 6: Pizzeria Simulator, you are not going to become a hunter in the role of the main character like the previous versions. In all previous episodes, the style of play was first-person, and the gameplay process was through the control of CCTV cameras and night surveillance of the main character in dark places. But in the sixth part, this style has changed and has become a simulation and management game.

Game FNaF 6: Pizzeria SimulatorAlthough it is a management game, this franchise never stops scaring players! The sixth episode may not have the violence and fear of episodes 1 to 5, but nevertheless, the scary theme that emerges from the story section of this game, reports horrible events and scenes during the game. In this game, you have to build a pizzeria restaurant this time in the role of a representative of the Fazbear Entertainment collection and design it just like the main restaurant of this collection. Your job is to manage this restaurant and try to develop and expand it. The top executives of Fazbear Entertainment give you the tools and equipment you need to do this. The most important of these items are the famous mechanical dolls in this collection, the most famous of which is the Freddy bear doll. You need to fill your restaurant environment with essentials and use different items to attract customers. These dolls are an integral part of these items! After this work and the end of office hours and the closure of the restaurant, it is time to settle the accounts. That’s why you should start auditing alone in this place until late at night. But are you really alone? Your office has an air vent that makes strange noises at night. Something unexpected might come out of this air vent. So always remember to control different points with the help of your flashlight. If you neglect this, you may be hunted by scary dolls. After the end of the night and if you have survived the horrible events around you, you should start the next day and manage the restaurant. Do not forget the principles and rules of work of the Fazbear collection. This complex has no responsibility for the disappearance, injury or even death of its employees during the night shift! Play FNaF 6:Download Usroid in a tested form. It is noteworthy that this game was purchased more than 5,000 times on Google Play in just a few days and received a score of 4.3 out of 5.0 .

– Download the data file and decompress it. Copy the com.clickteam.freddyfazbearspizzeriasimulator folder to the Android / obb path of the device’s internal storage. 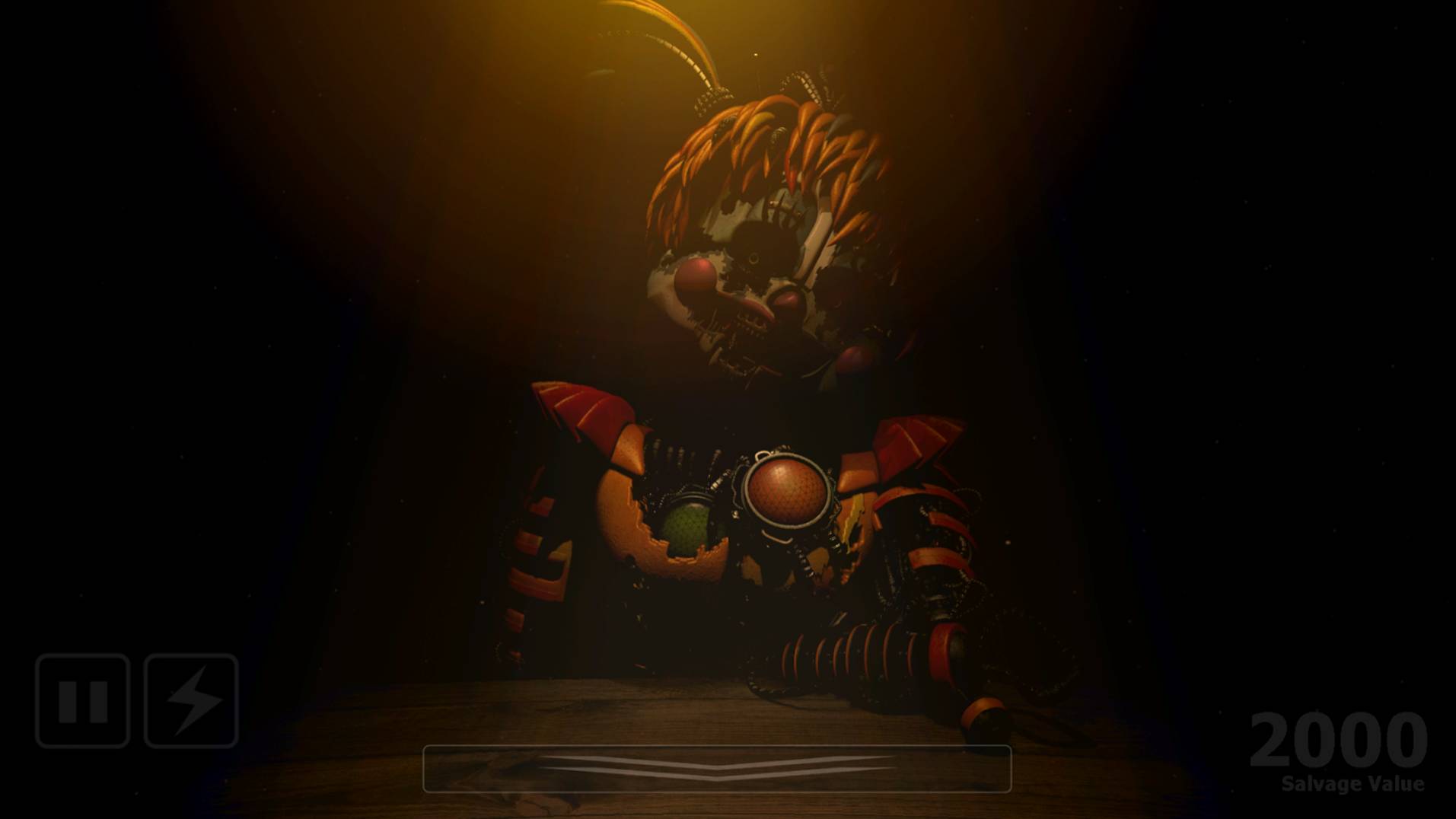 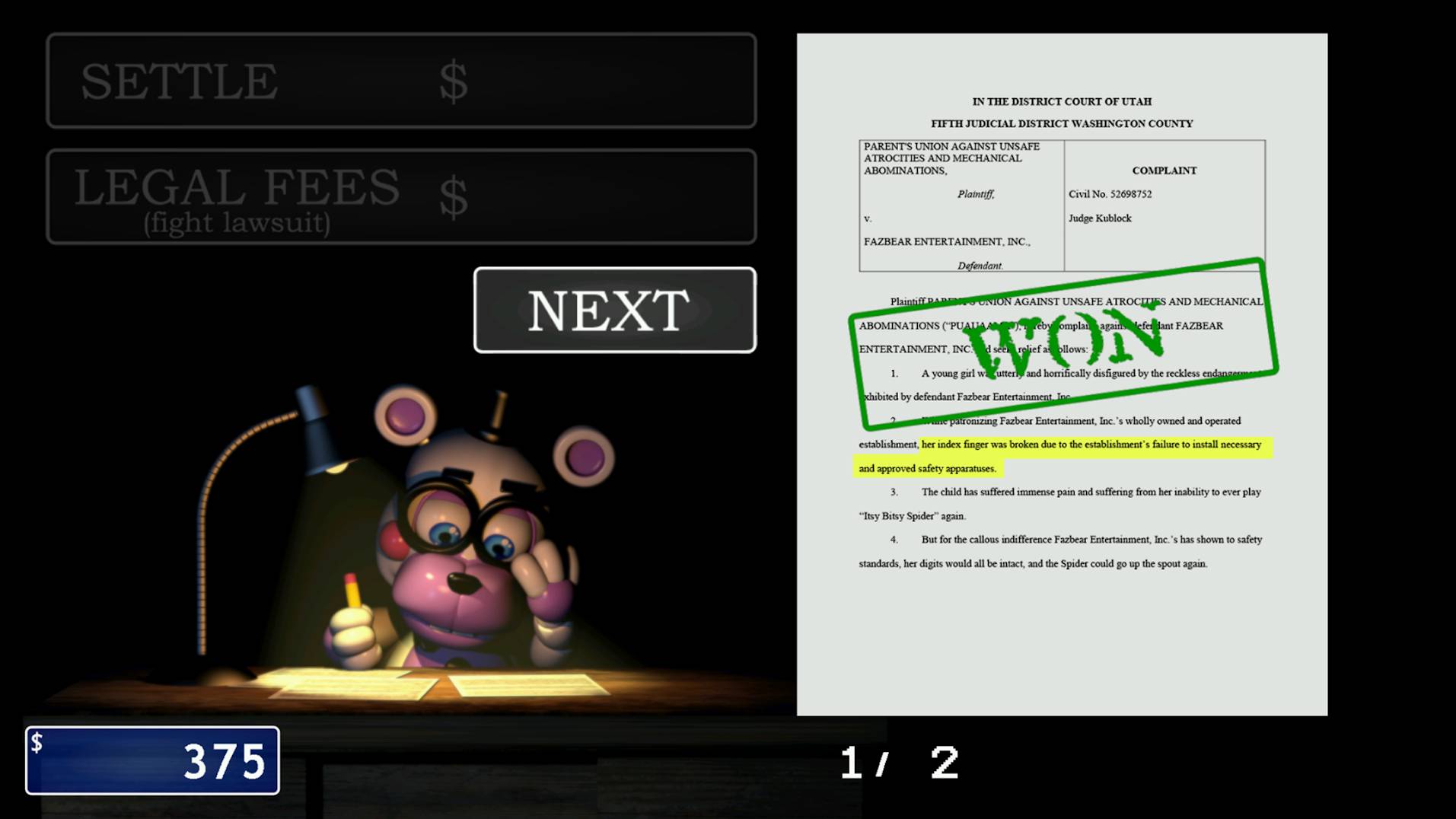 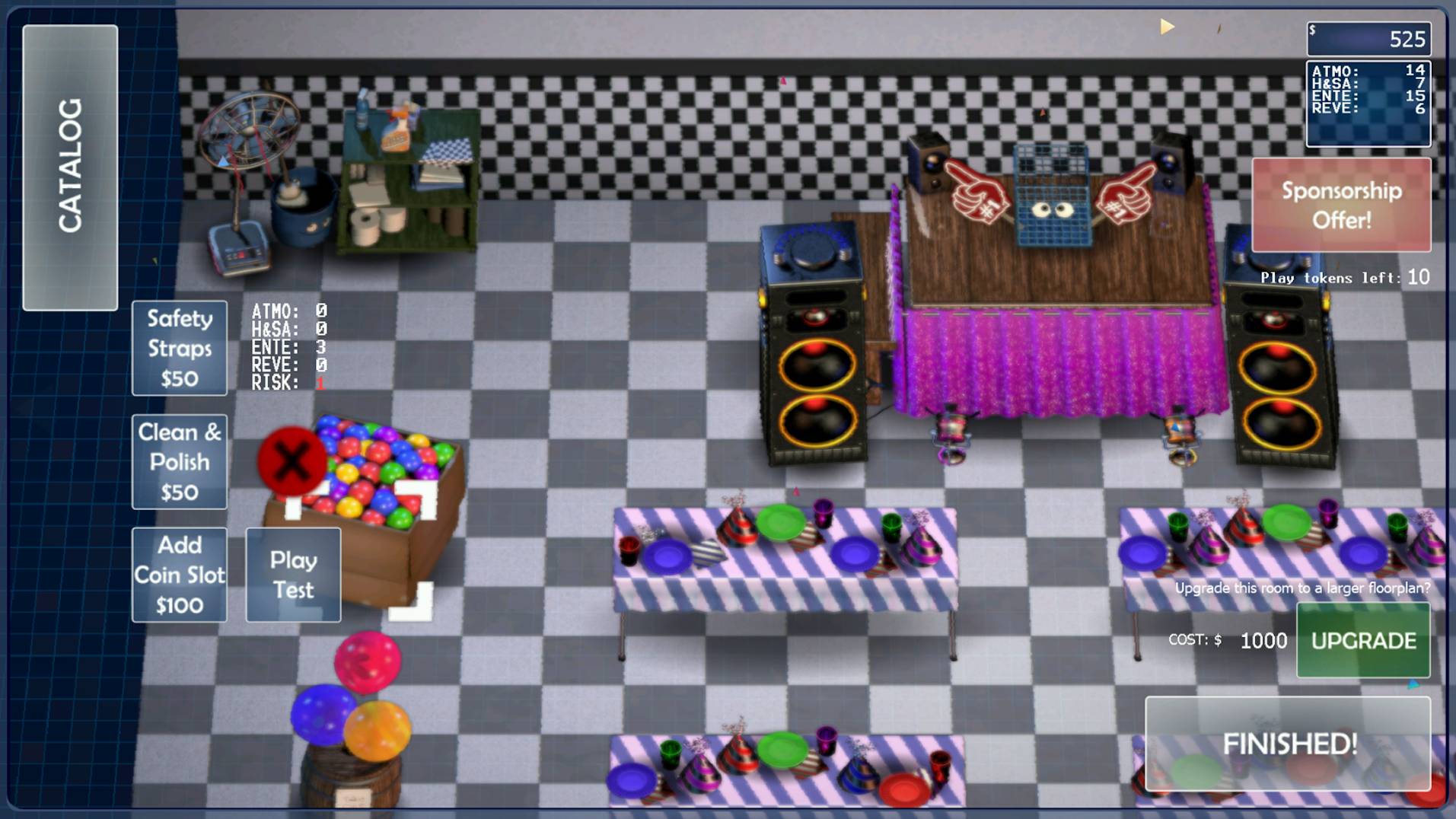 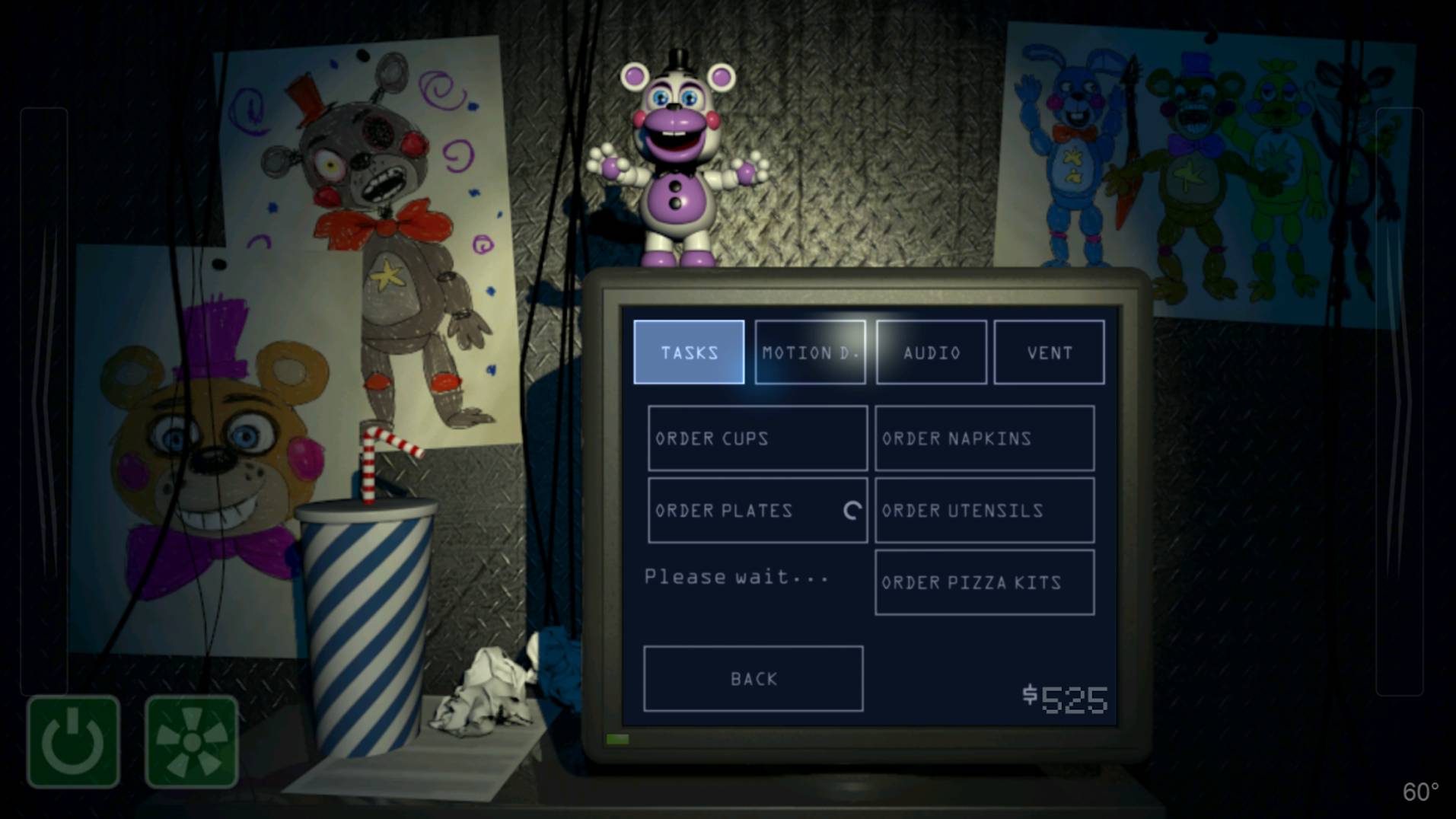 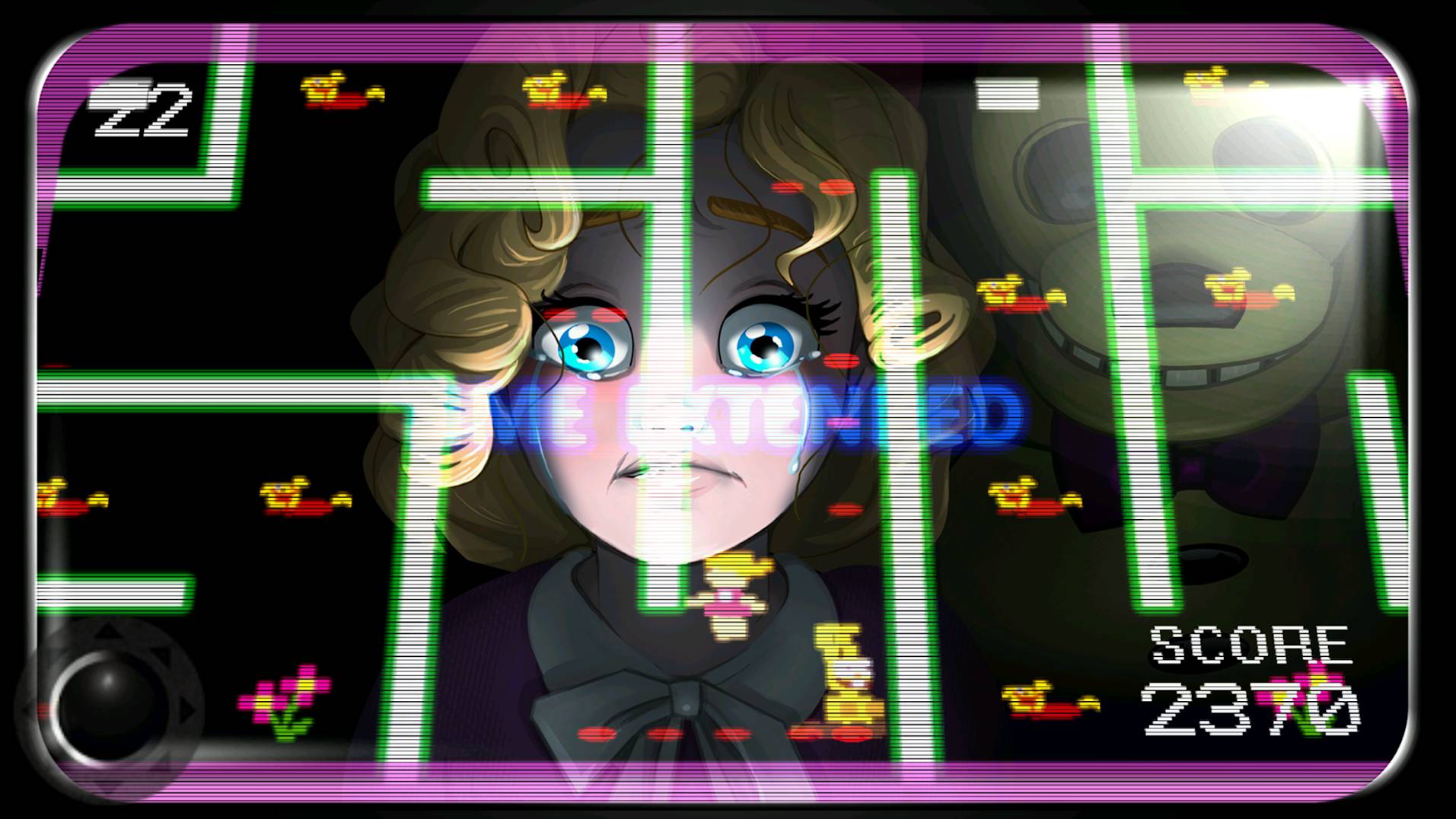 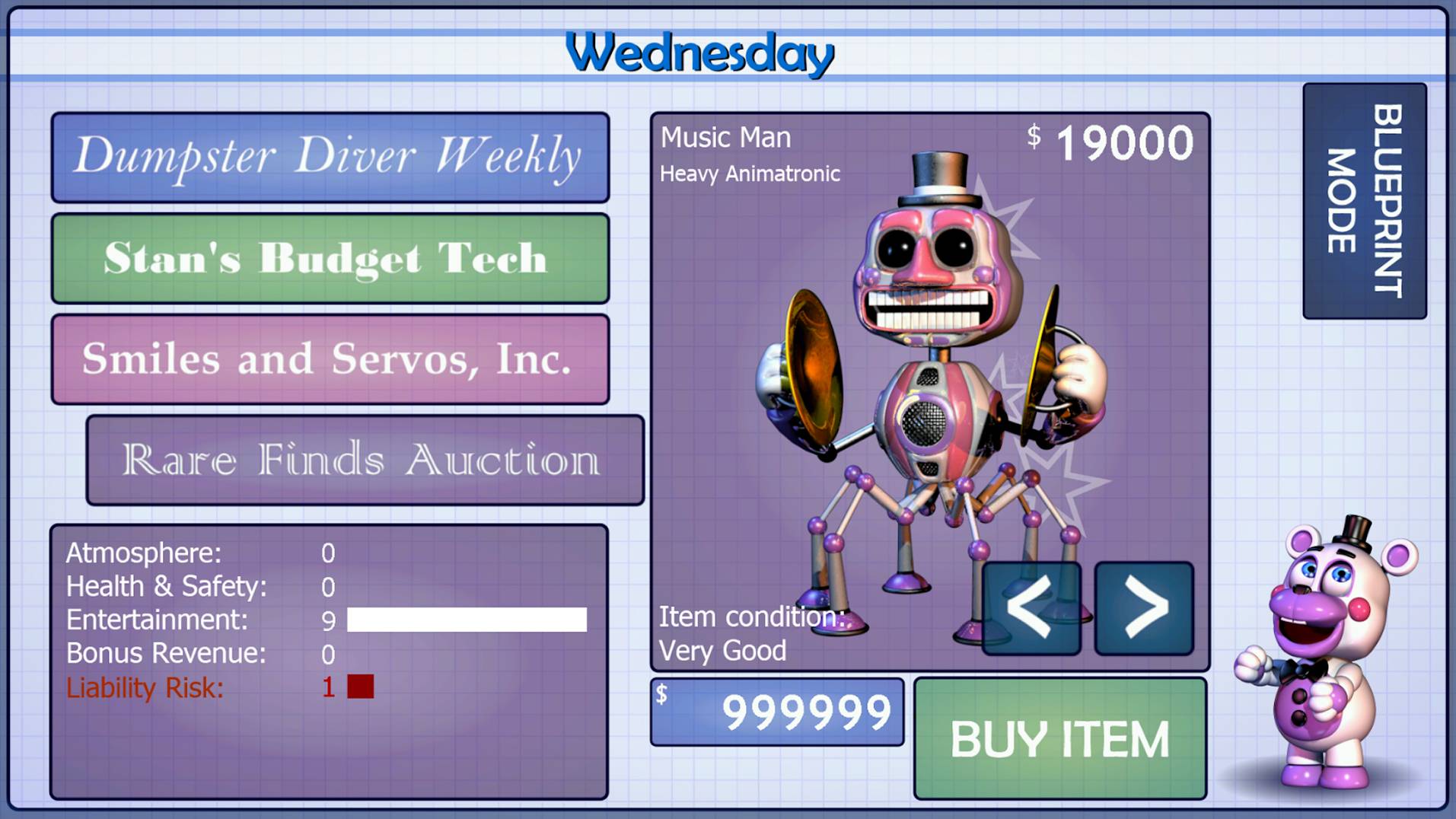 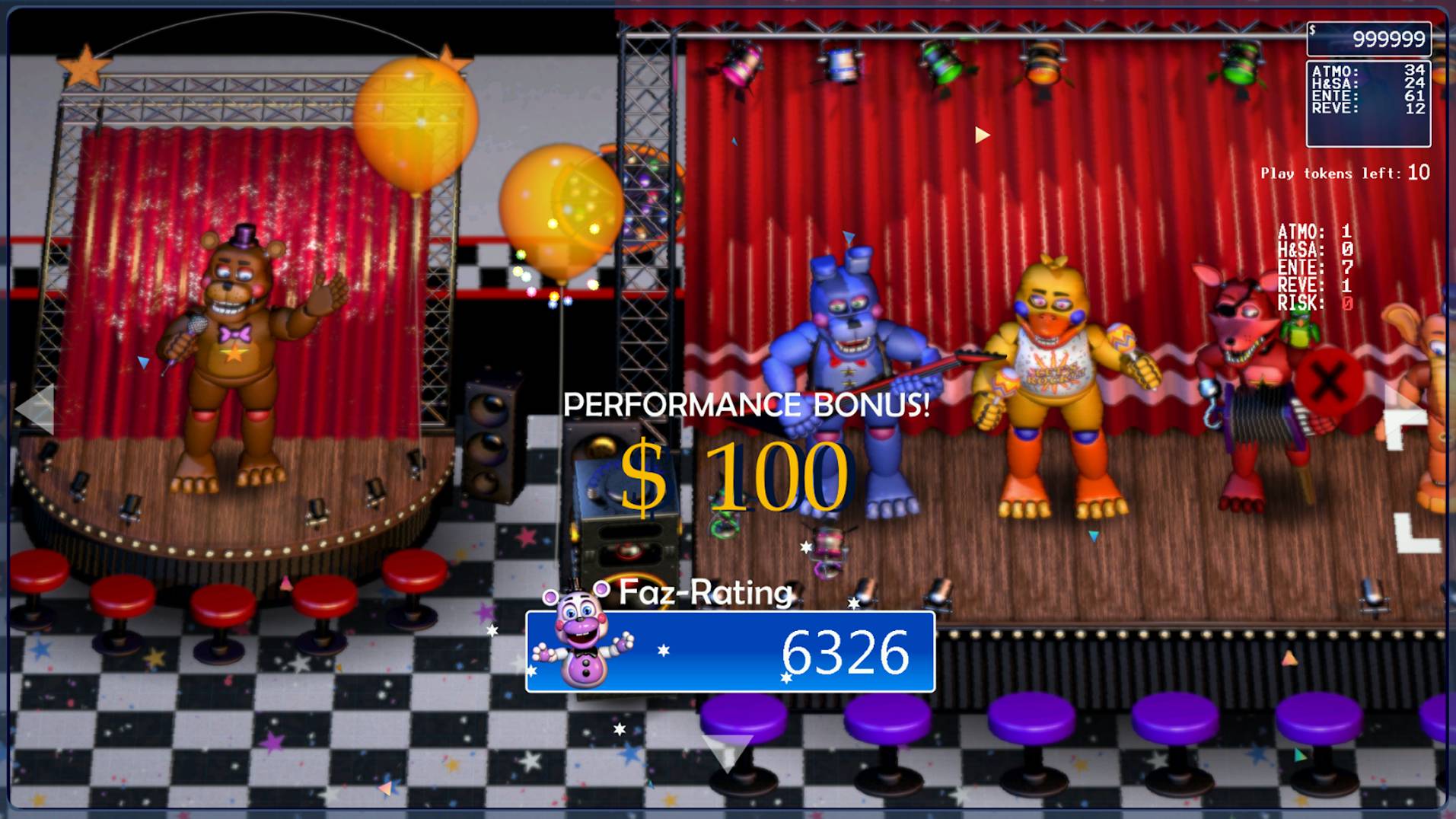