Phobia – PhobiaThe title is a fun game in the style of adventure and action games, published by Tapteek game studio for $ 2.99 for Android devices. Fobia is a platformer game that uses puzzle elements. This game is about a girl who finds herself in a dangerous world and tries to escape from things that threaten her life. Players must try to save the girl by controlling the main character of the game and solving puzzles and overcoming obstacles, which are usually designed in the form of traps. The gameplay is simple, you can move left and right, jump, and move various objects, and all the puzzles in the game are made according to this, meaning you either have to escape, or jump at a certain time. , Or stand and wait for the things that threaten you to pass. The further you go in the game, the more difficult the obstacles become, and you may encounter two or three obstacles in a row. There are many stopping points in the game and if you can not overcome the obstacles and die, the game will start again from the last part where the game is saved and there is no game over in the game. If you are a fan of adventure games in two-dimensional space, without a doubt, the fun game Fobia is worth downloading and will keep you entertained for hours!

In Fobia , acting on time against obstacles is the main challenge of the game, but most of the obstacles will surprise you, which can be mentioned as the main strength of the game. Graphically, the game is two-dimensional and receives a good score, also a minimalist style is used in the design of the game and the color combination is very simple. There is no specific background music in the game, but the sounds are appropriate to the atmosphere and theme of the game. The game controls are also very simple and there are no buttons on the screen, if you touch the right side of the screen you move to the right and if you touch the left side you move to the left and you can jump on the device screen Tap yourself. Fobia has a score of 4.1 out of 5.0 on Google Play and the Usroid teamThe final and purchased version of this game has been tested and provided completely free of charge to you dear ones. At the end, you can see the introduction video and screenshots related to the gameplay to get more acquainted with this game and if you wish, download it from our servers. Hope you enjoy this game! 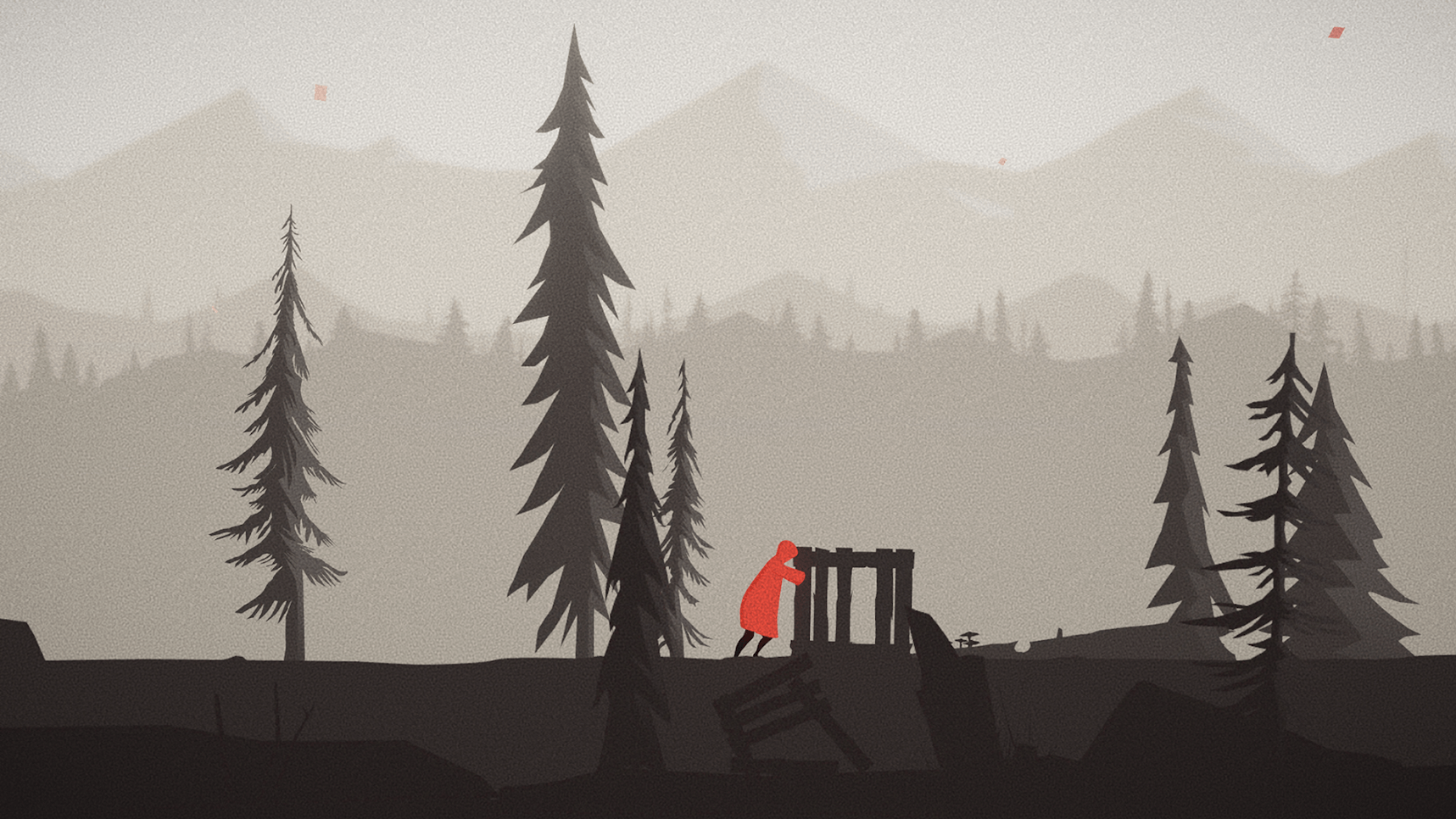 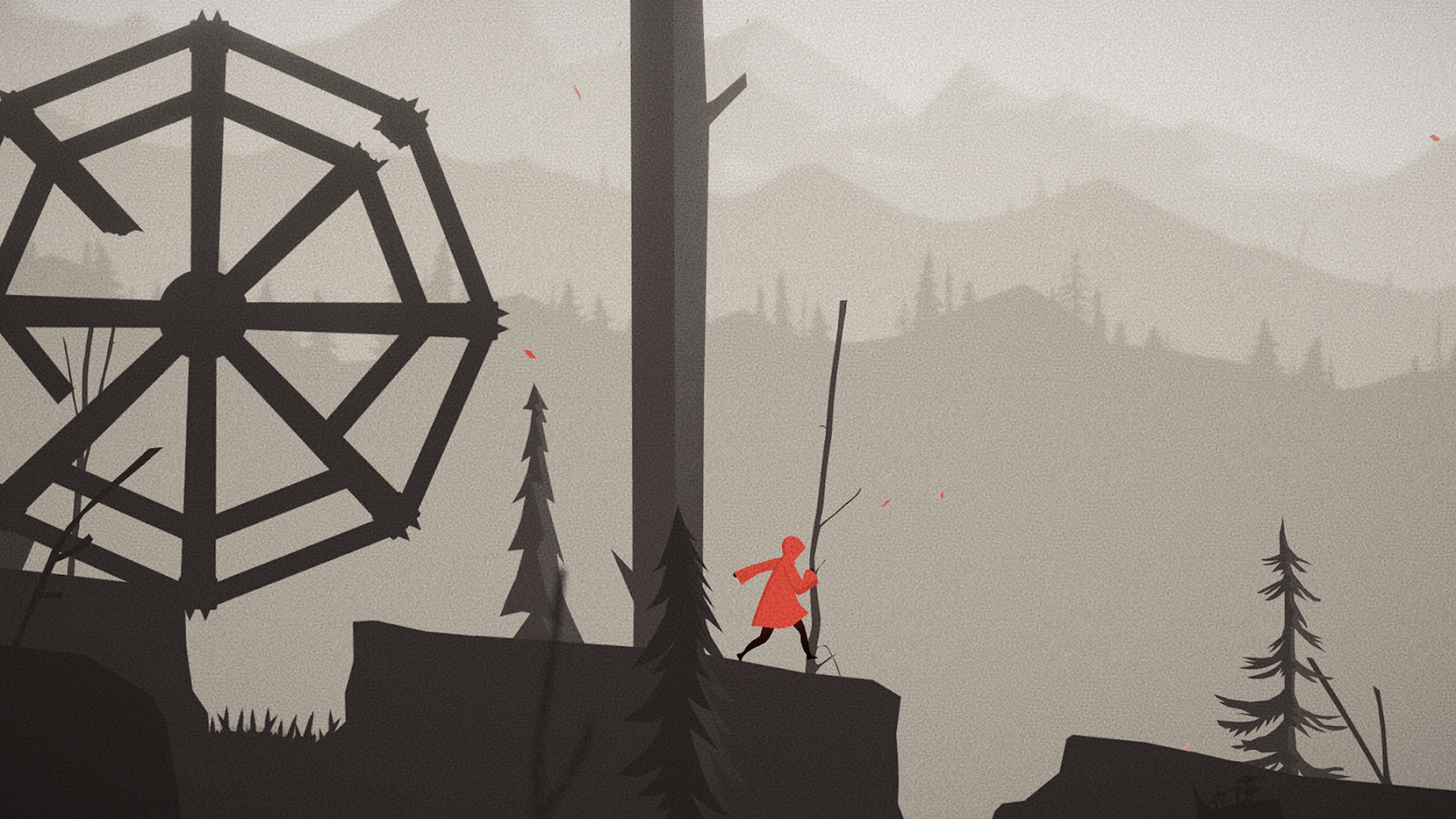 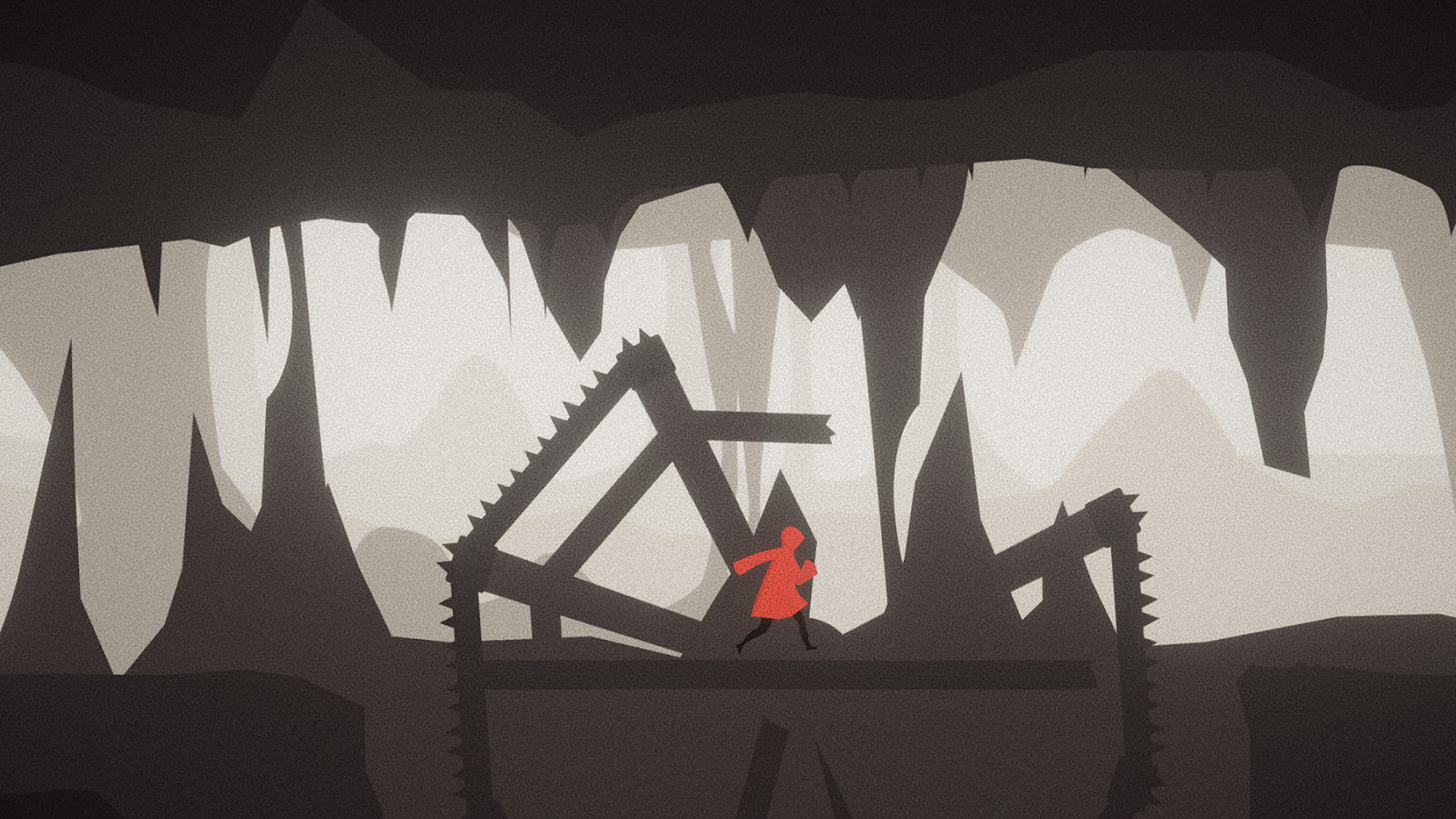