One of the problems that users face when installing audio players is displaying the list of music; So that not all of them are folders and are displayed by default in situations such as artist, music style and.. Due to this, one of the features that makes users attracted to players is the display of sounds as a folder. Foldy Player ProIs the title of a high quality Android folder audio player application published by Yuriy Bogatyrev. With the default folder playback mode, this software helps you view a list of all available music, just like the file manager folder, and have super fast access to them. There are seven special and popular formats supported by this software that reduce the need for users to audio codecs. Unlike other similar tools, when music is played, if a notification is displayed, the sound does not stop and the music will continue to play.

Some features and capabilities of Foldy Player Pro Android app:

Foldy Player Pro application with various features and capabilities in the field of playing audio files has been published by its developer for $ 0.99 on Google Play; Note that this software has not been sold yet, and by receiving it from Usroid website, you will be one of the first users in Iran and the world. 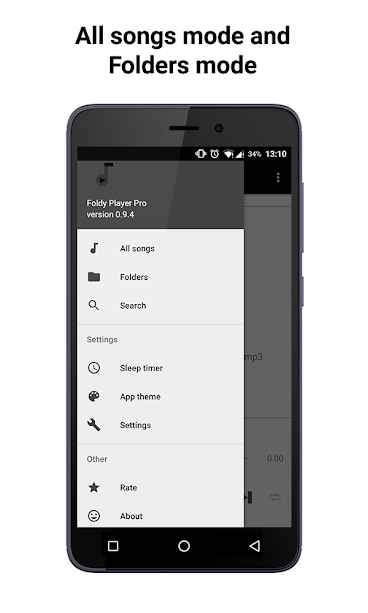 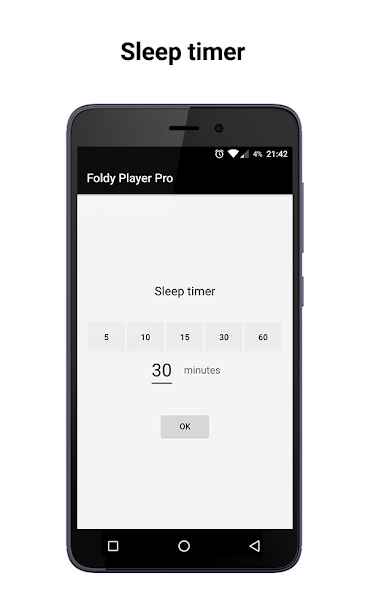 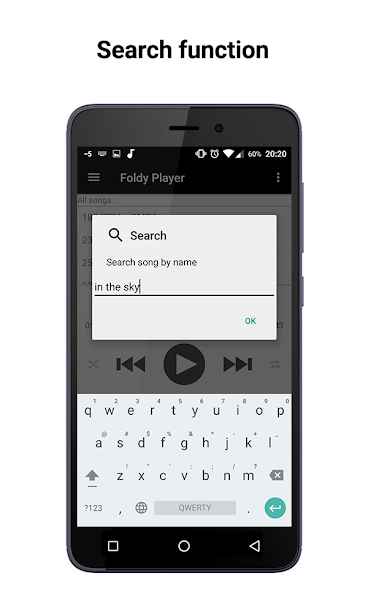 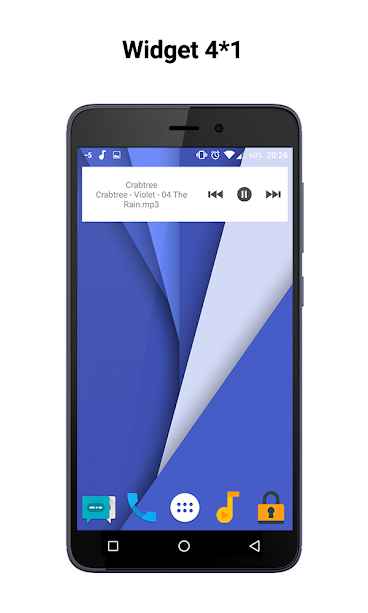 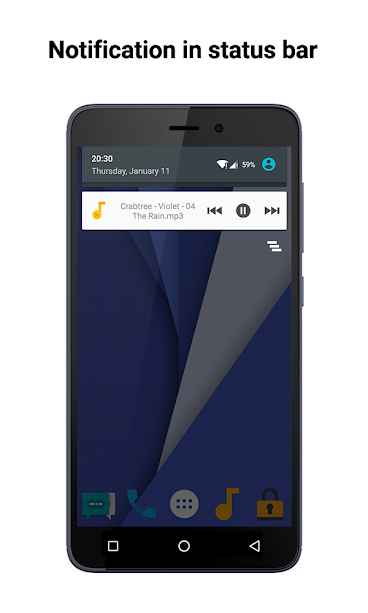 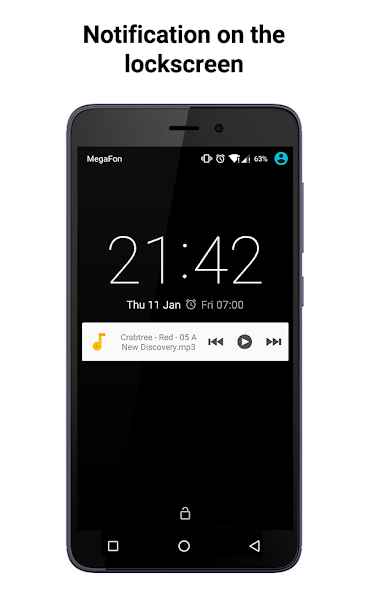 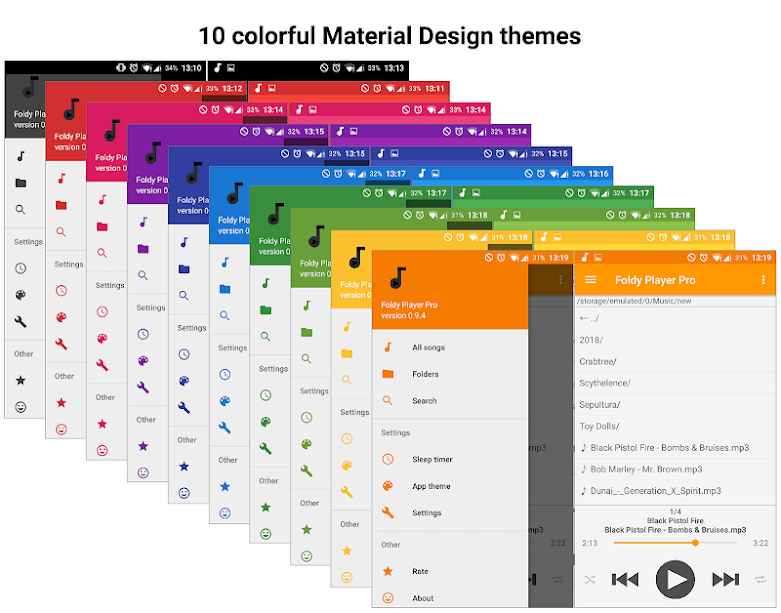 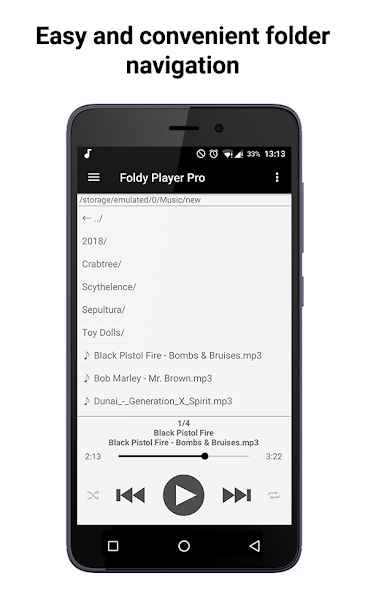