Football Chairman Pro v1.5.2 – Sports and management game “Football Board” for Android,
the purchased and complete version of the game for $ 2.99, presented to you,
tested with offline execution

Football Chairman Pro – Football Board Pro is a management and fun game of sports titles in which you play the role of the chairman of a football club and in this regard, a lot of things need your management. . The game is available in two versions, Free and Limited (Free), and Unlimited (Pro) for $ 2.99 by the British studio Underground Creative. Usroid, as soon as the paid version of this game is released on Google Play, at your requestDear ones, the latest paid version has been prepared and purchased so that you can easily download the full, unlimited version of Football Chairman Pro game for free from the site’s servers and without the need to prepare a paid or paid version. , Experience this game. In the field of management and sports games, especially club management and football teams, many titles such as Top Soccer Manager , Championship Manager , Football Manager 2020 Mobile  , Underworld Soccer Manager or PES Club Manager have been produced and published so far, each of which has its own characteristics. They have special features, but they are all very similar. Football Chairman Pro is one of those games that has been produced and developed in a similar style and process.

In the game Football Chairman ProUnlike most similar games in which you play the role of a coach, this time you play the role of the owner of a club headed by the club’s chairman. This means that the main focus of this game, like other games, is not just on one team and its players. This time you are going to provide everything a professional football club needs under your management. From the structure of a team and the members of its technical staff, such as the head coach, bodybuilding coaches and the main players themselves to the stadium, there is a lot to do in managing the Football Chairman Pro game. You can develop your team by transferring players, and by hiring or firing different coaches, you can speed up your team’s growing process. There are so many sections in Football Chairman Pro that it is not possible to introduce and review them all, and it is up to you to be a professional boss. Build your football empire and take your professional team to important competitions and contests, and by winning championship titles, make your strong club bigger and bigger so that no team can compete with you! Football Chairman Pro game is now tested and free from serversUsroid is ready to download. It’s worth noting that the game has been purchased and downloaded more than 100,000 times on Google Play by users around the world, and has managed to score a good score of 4.6 out of 5.0 . 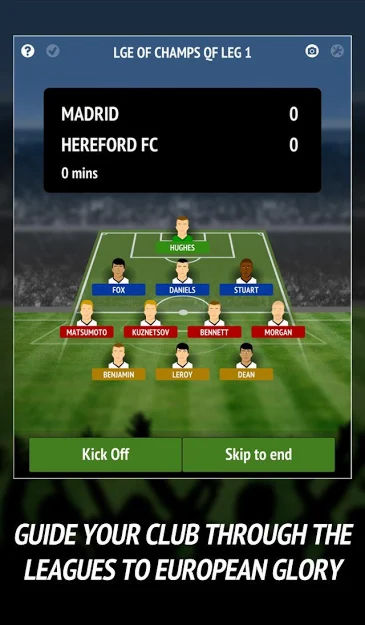 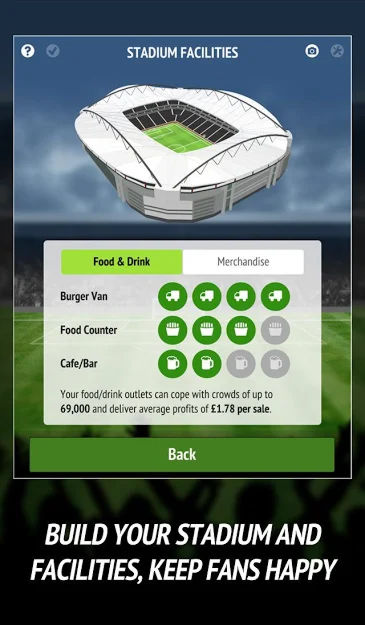 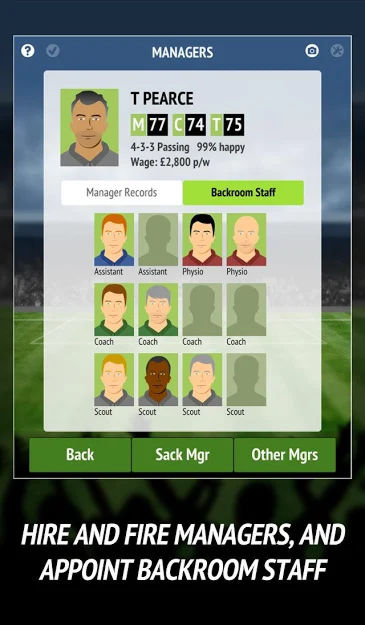 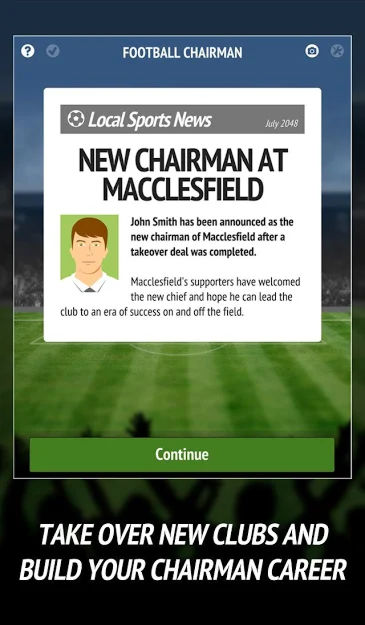 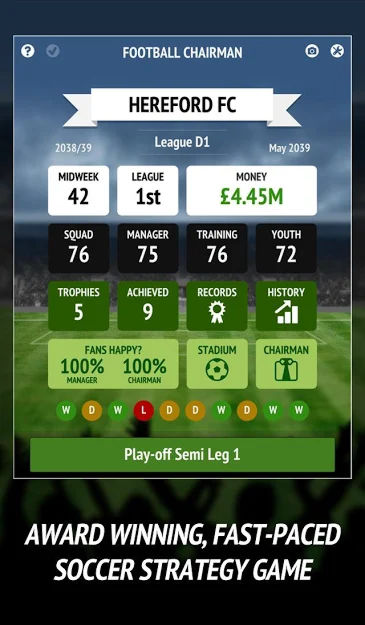