Football Manager Mobile 2018 is the 2018 version of the popular and entertaining sports game Football Manager Mobile from SEGA Studio for Android , which was released hours ago at a price of $ 8.99 in the big Google market, and again, as always, we decided to release it for the first time. Times in IranIntroduce it to you, the fans of football management games! By installing this game on your Android device, you can coach your favorite team! You can choose your favorite team from the league of 15 countries, Poland and Turkey are two new countries that have been added to the 2018 version of the game! In this game, you are able to determine the composition of your team, buy and sell players and completely manage a football team! During the matches, you can watch the important scenes of the game in two dimensions. The 2018 version of Football Manager Mobile has undergone significant improvements, the search for young talent has been greatly improved, and you can now find out more about the players you are looking for. Also in the transfer section you have more options available and you can borrow a player and then at the end of the season, transfer him to your club in full! If you are a fan of football games and its management type, Football Manager Mobile 2018 will undoubtedly attract your attention!

Football Manager Mobile 2018 game with less than ten sales was able to get a score of 4.1 out of 5.0 that we in Usroid have introduced the first purchased version for free for you, the fans of sports games! The game has all the features of previous versions and in the 2018 version that is now in front of you, you can interact more with your players; For example, you can fine a player who has taken a useless red card! The user interface of the game has also undergone many changes and without a doubt, you will be excited about Sega’s football management games series! You can view pictures of the game and download the game if you wish.

2 – The data path is Android / data – Like other data games, the data zip file is extracted and the data folder called com.sigames.fmm2018 is copied to android / data internal memory.

3 – The game is offered only to fans of football management games; If you are not a fan of this style, do not download because you have wasted your volume.

3 – The game is not installed and run on devices with Intel processor (X86). 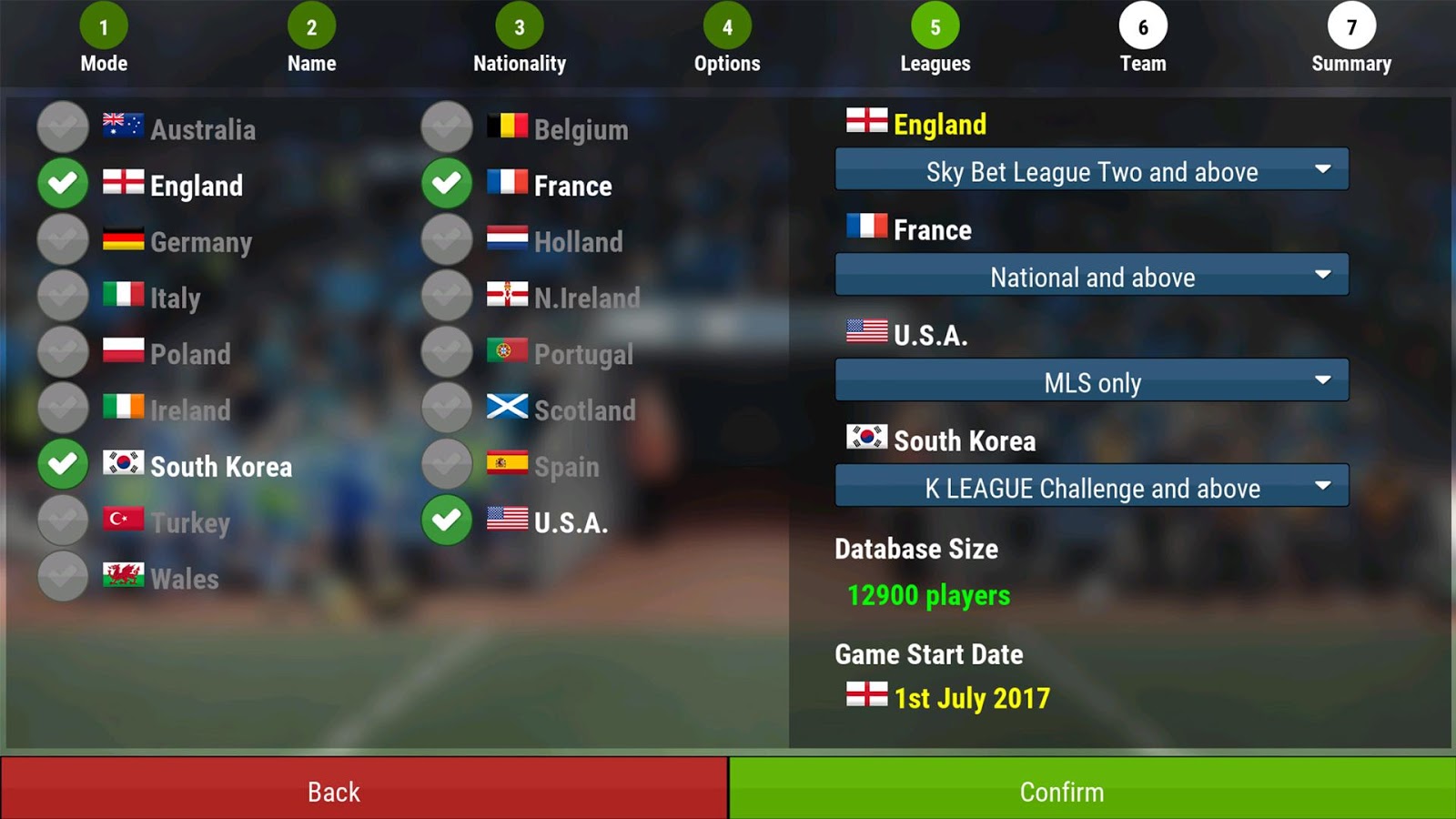 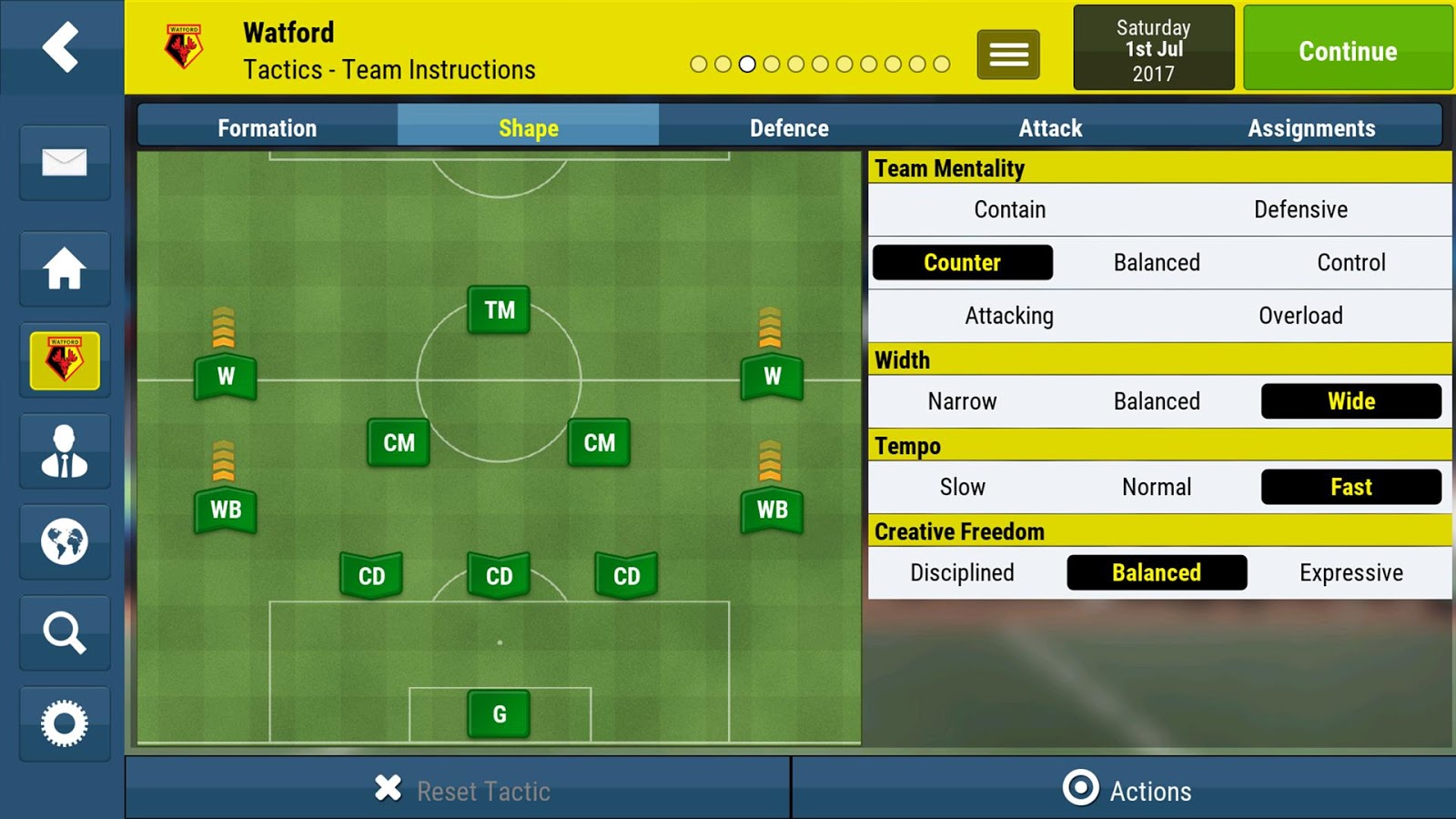 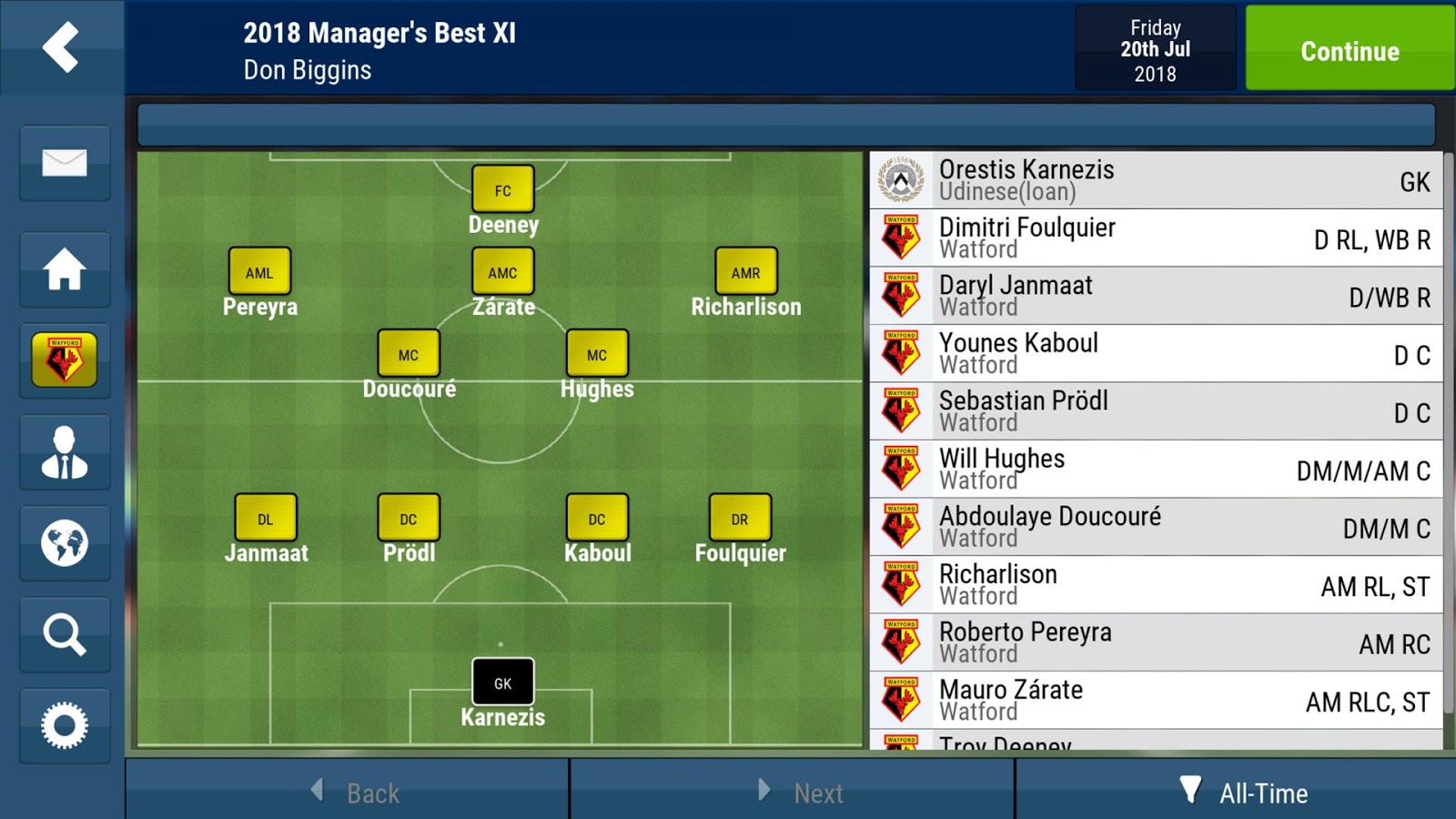 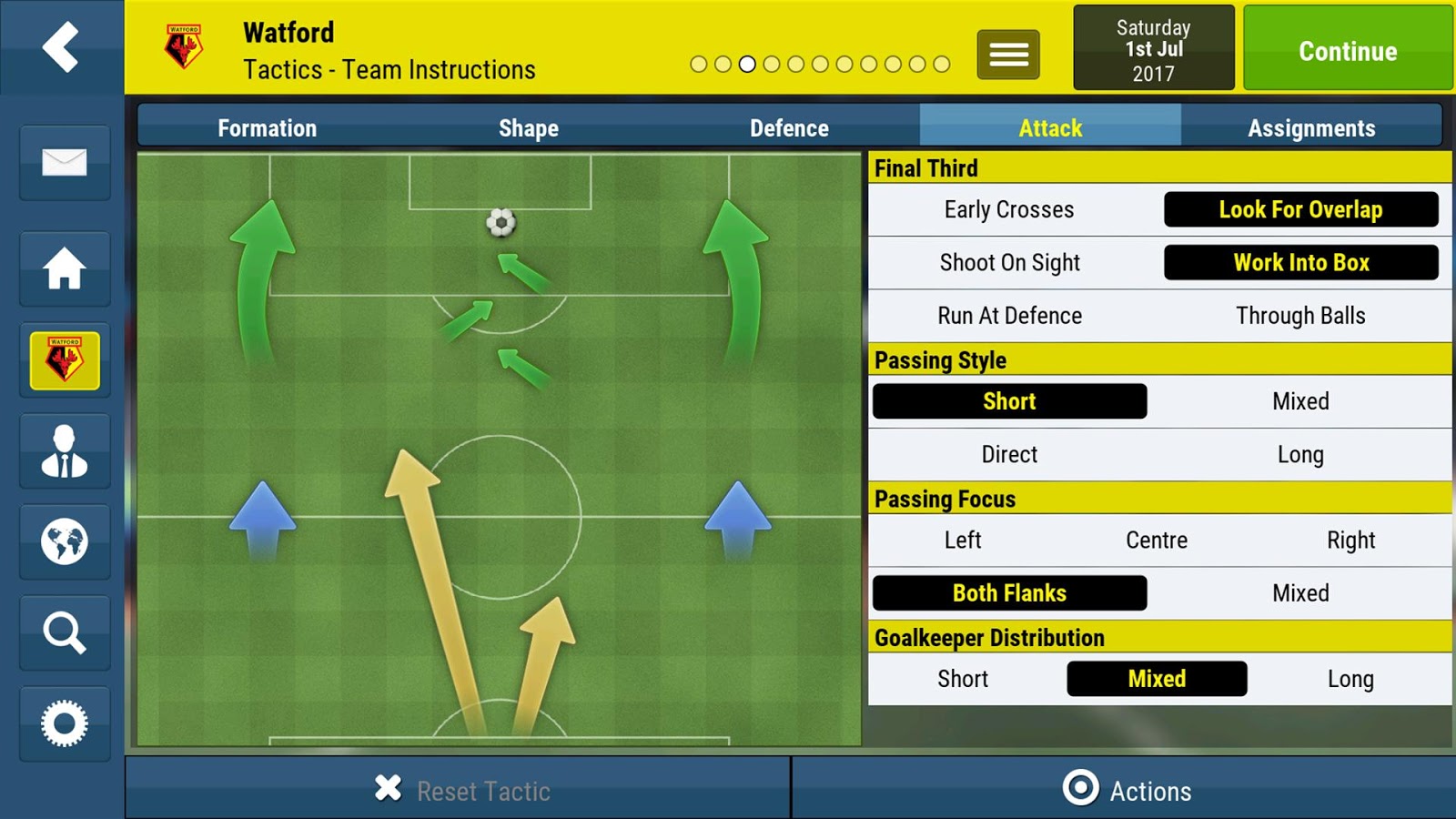 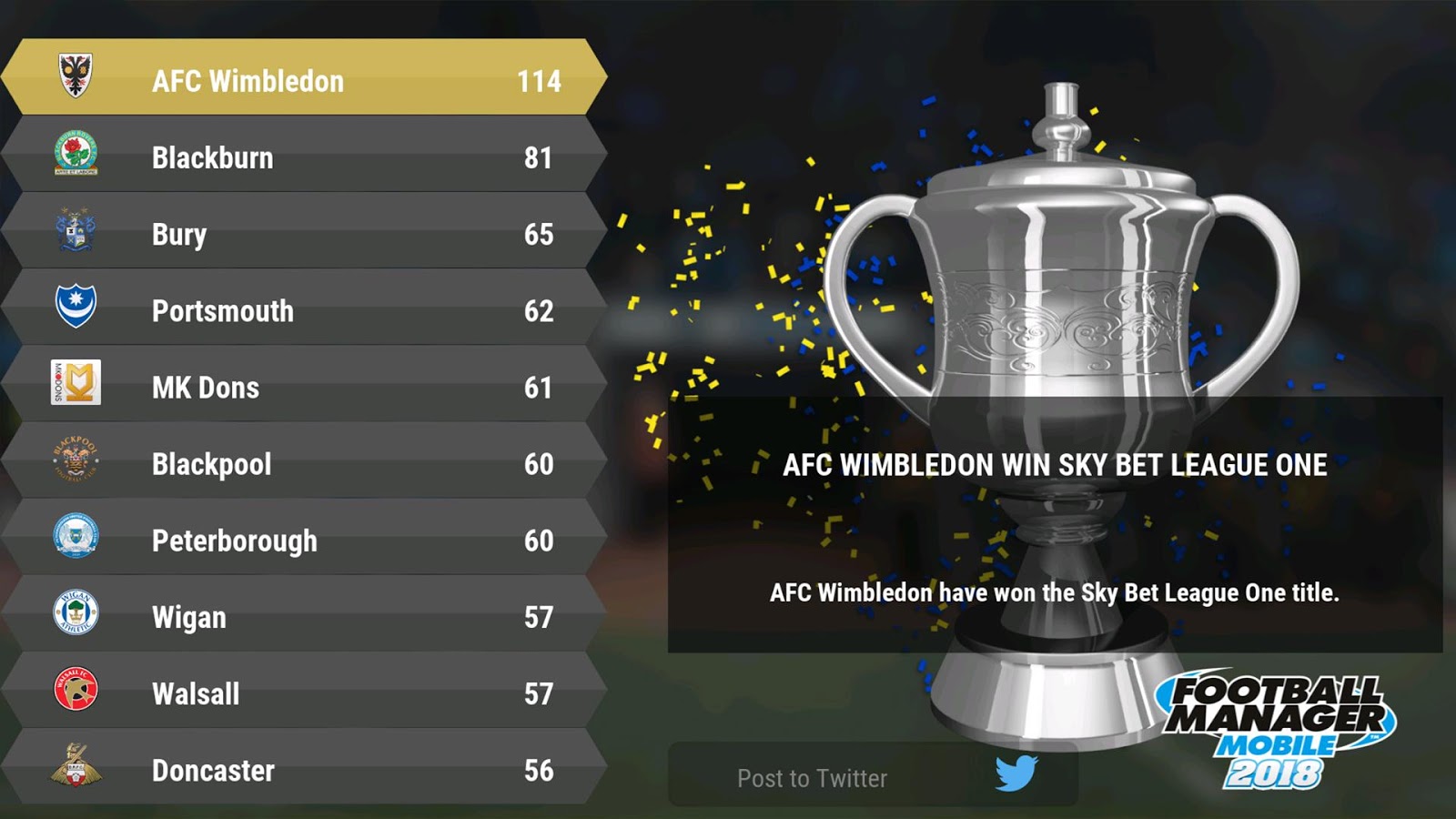 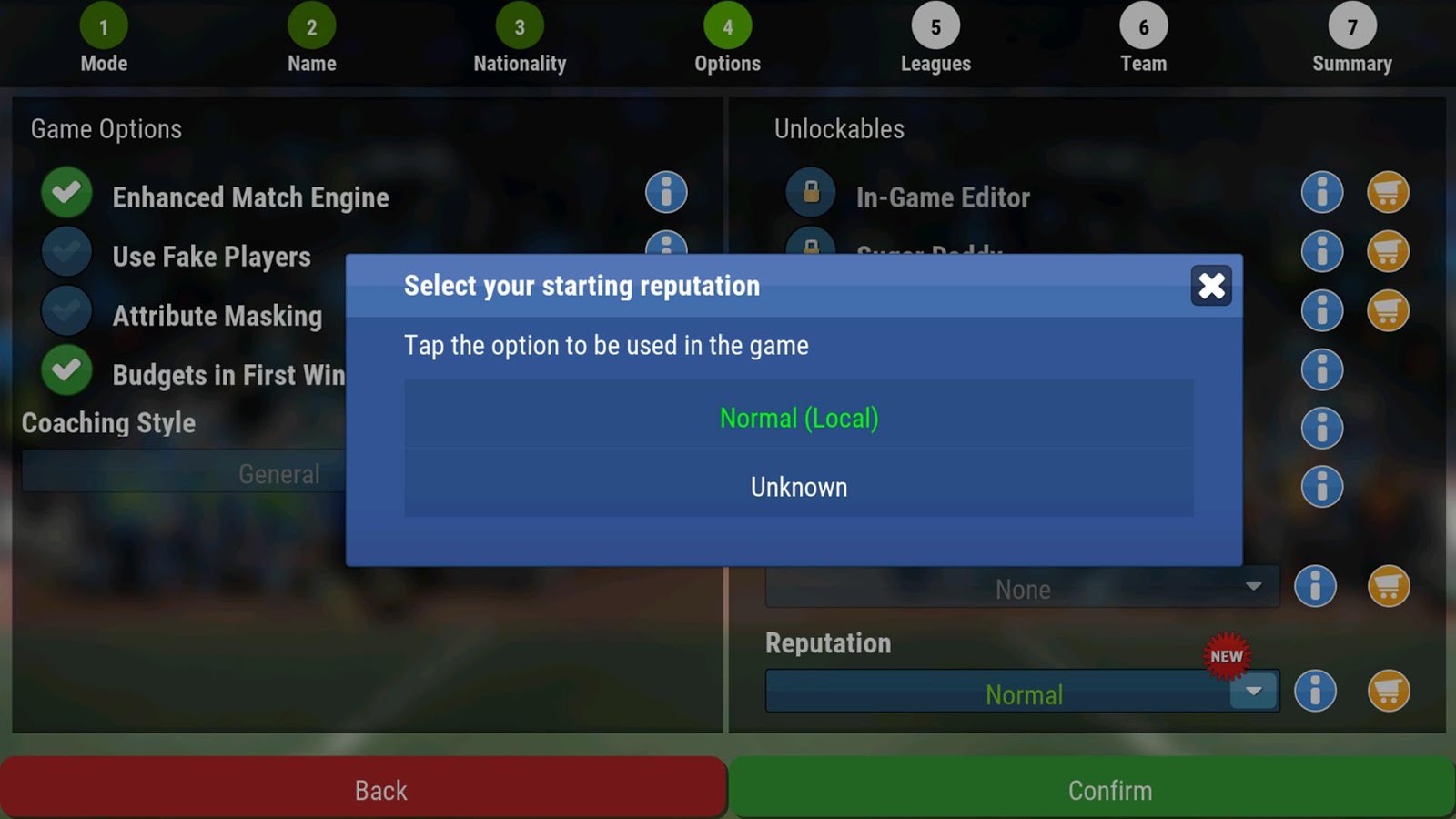