Football Star 2016 World Cup is a new and fun game in the style of football games from Genera Games studio for Android devices , which is offered for free in the Play Store, and as always, it was decided to release it as soon as possible. Introducing it for the first time to you, the fans of football sports games! In this game you have to try to become the best football player in the world! Step into stylish stadiums with the goal of victory and compete with rivals to become the best player in the world. In this game, you can manage a football team professionally and play on the other hand! Sign a sponsorship deal with famous sponsors, hire a good CEO and coach, and buy new items to increase your power by raising money! The law in this game Getting the highest score on the football field and a variety of different game modes will no doubt nail you to the phone for hours.

Football Star 2016 World Cup game currently has a score of 4.7 out of 5.0 in the Play Store , which we at Usroid will introduce for the first time to you, football game lovers. You can first view screenshots of the game and then download it. Download this beautiful game right now and be one of the first people in the world to download and play this game! 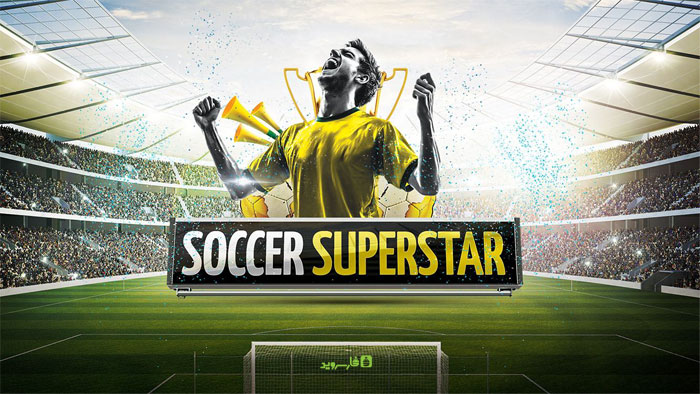 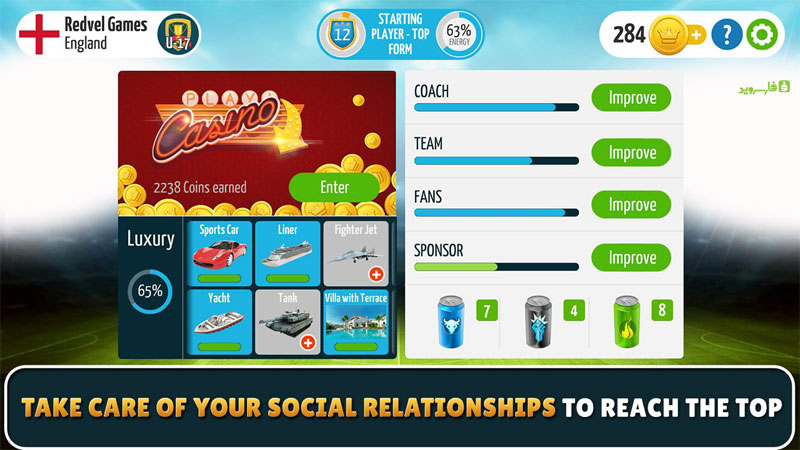 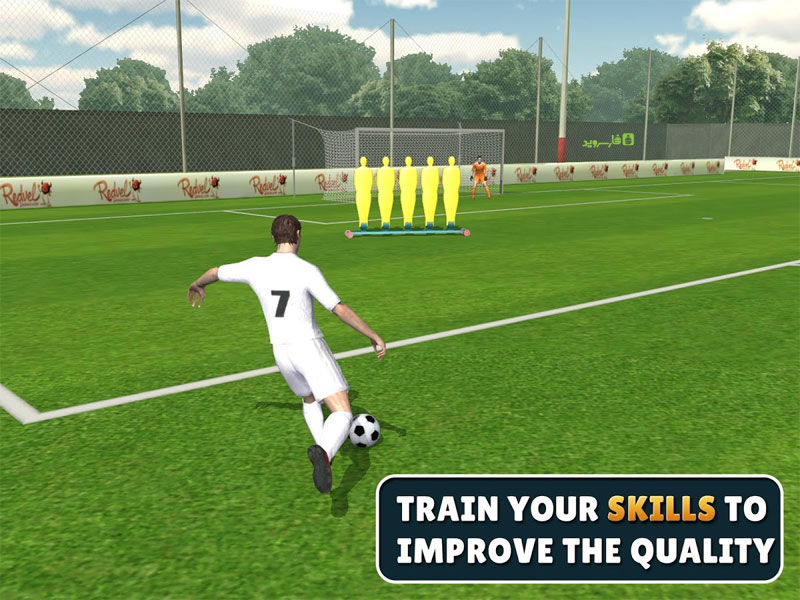 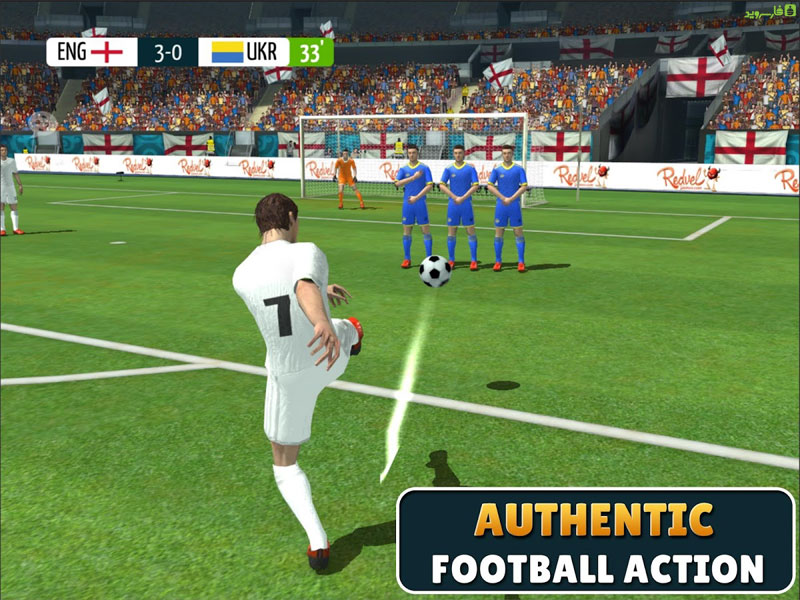 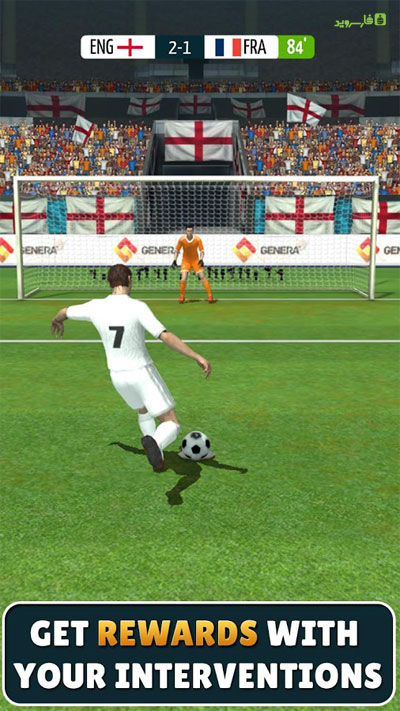 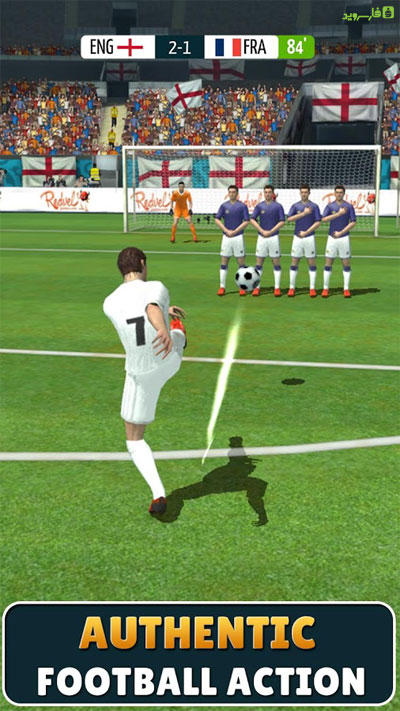 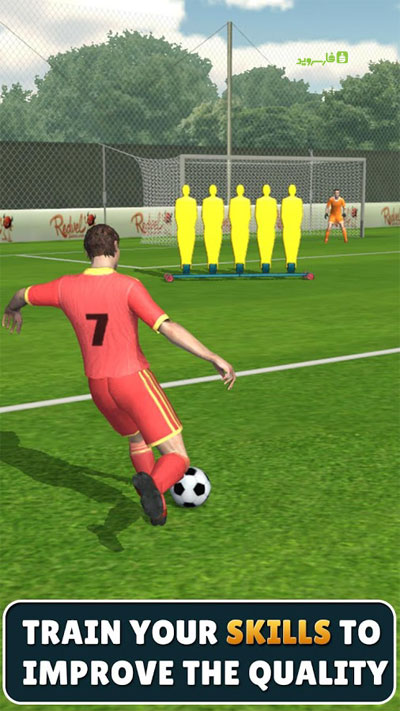