For Eternity is a new and exciting game in the style of action and arcade games from Eonia Dreams game development studio for Android devices , which was priced at $ 1.63 hours ago. It was released in the big Google market and again, as always, we decided to introduce it to you, the fans of action and new games, for the first time in Iran! This game follows a very beautiful and sad story about King Jonathan and Queen Elizabeth in the kingdom of Lurania, in which the queen is accidentally kidnapped and the king goes to the forest to find him with a sword in his hand! In addition to HD and excellent graphics; The game has fantastic sound so you will be fascinated by the wonderful music! If you are a fan of Android action and sword games, do not miss For Eternity; The game is designed in two dimensions and you move forward and destroy enemies one after another…

Some features of For Eternity Android game: 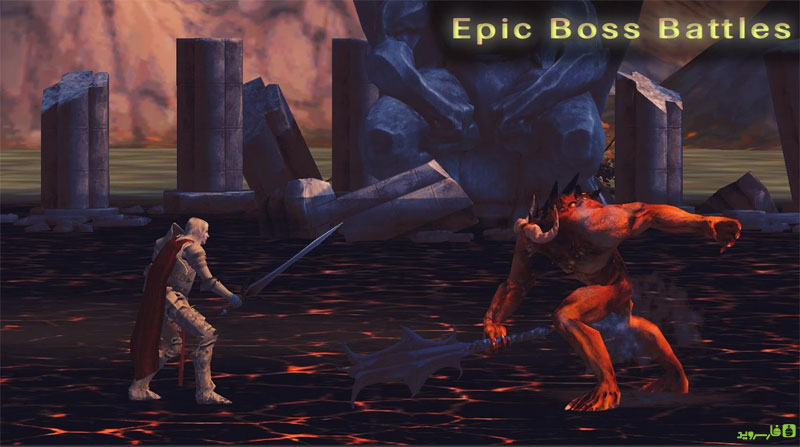 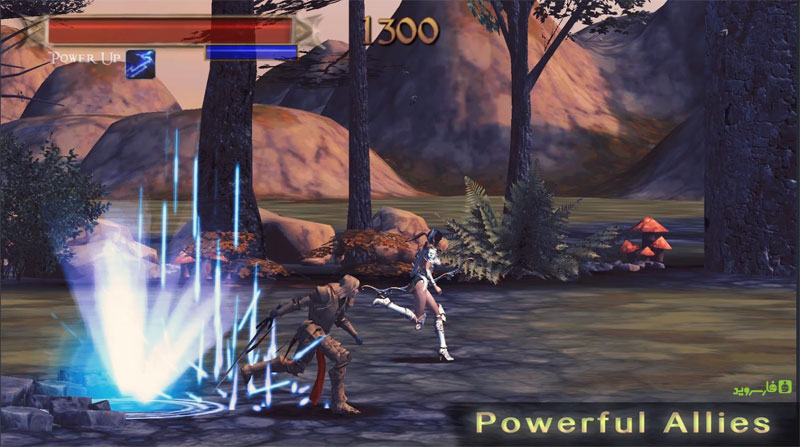 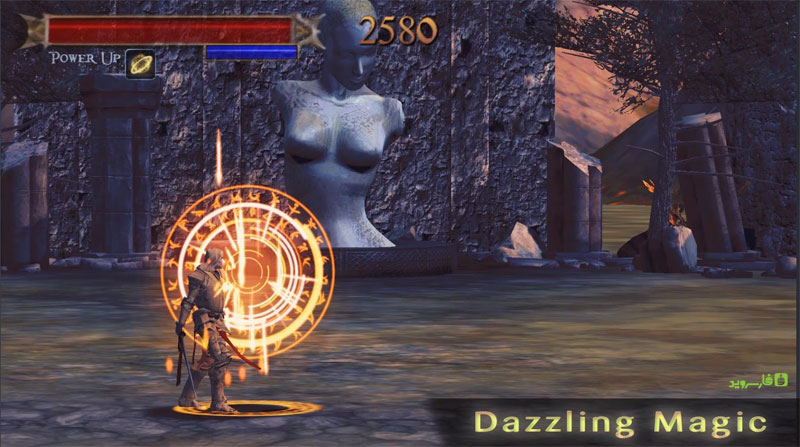 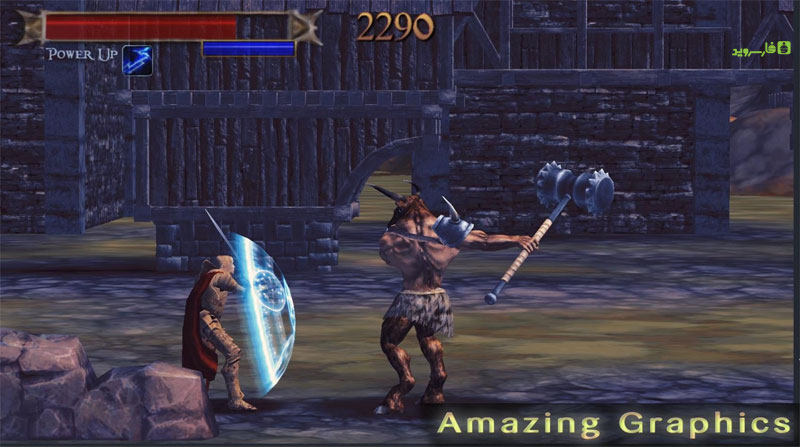 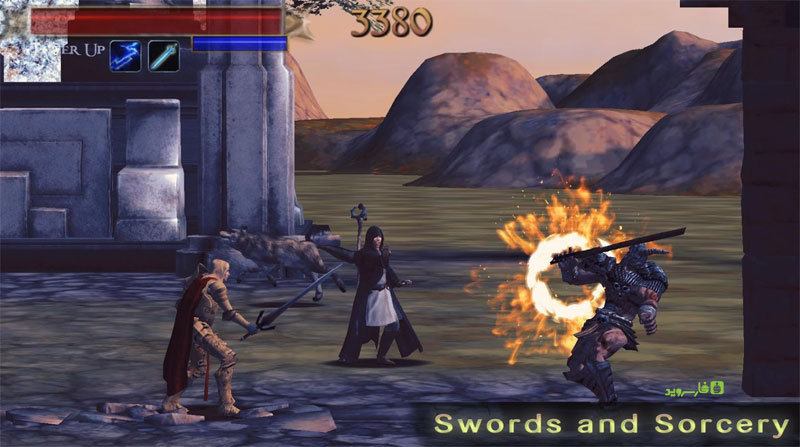