Forces of Freedom (Early Access) is a very beautiful action game with stunning graphics and great design from BRAVOCOMPANY Ltd for Android, which is offered for free on Google Play, and at your request, its latest update with data has been released for download. In front of you! You can play an action game by installing Forces of Freedom on your tablet or Android phoneExperience interesting shooting style with the possibility of team play five by five online in different environments and modes! Choose your favorite character from the soldiers of the 1960s to the special forces of today and with any nationality and enjoy participating in breathtaking battles! Will you be a sniper or an ordinary soldier with a weapon of war !? It does not matter, it is important to be able to serve the goals of your team! Your battles take place in a variety of environments and locations, and a wide variety of different weapons are available to destroy your enemies! If you are looking for a great action-packed action game for fun, try Forces of Freedom!

Play Forces of Freedom (Early Access) To date, nearly 10 million times by Android users around the world from the Google Play store and has received good rating of 4.4 from 5.0 to win and we Usroid updates we’ve released it for download. You can first view the images and video of the gameplay of Forces of Freedom (Early Access) and finally, if you wish, download it with one click from the site’s high-speed servers.

1 – The game is online and offline
2 – It is not possible to play without VPN and you must have a filter-breaker
3 – Do not install versions higher than the Usroid version, the latest official and universal version of the game is the same version
4 – The latest update Always download the game from the same page at the same time as publishing.

– Download the data file and decompress it. Copy the com.koyokiservices.FoF folder to Android / data on the device’s internal storage.

– Run the game with internet connection and active filter breaker. 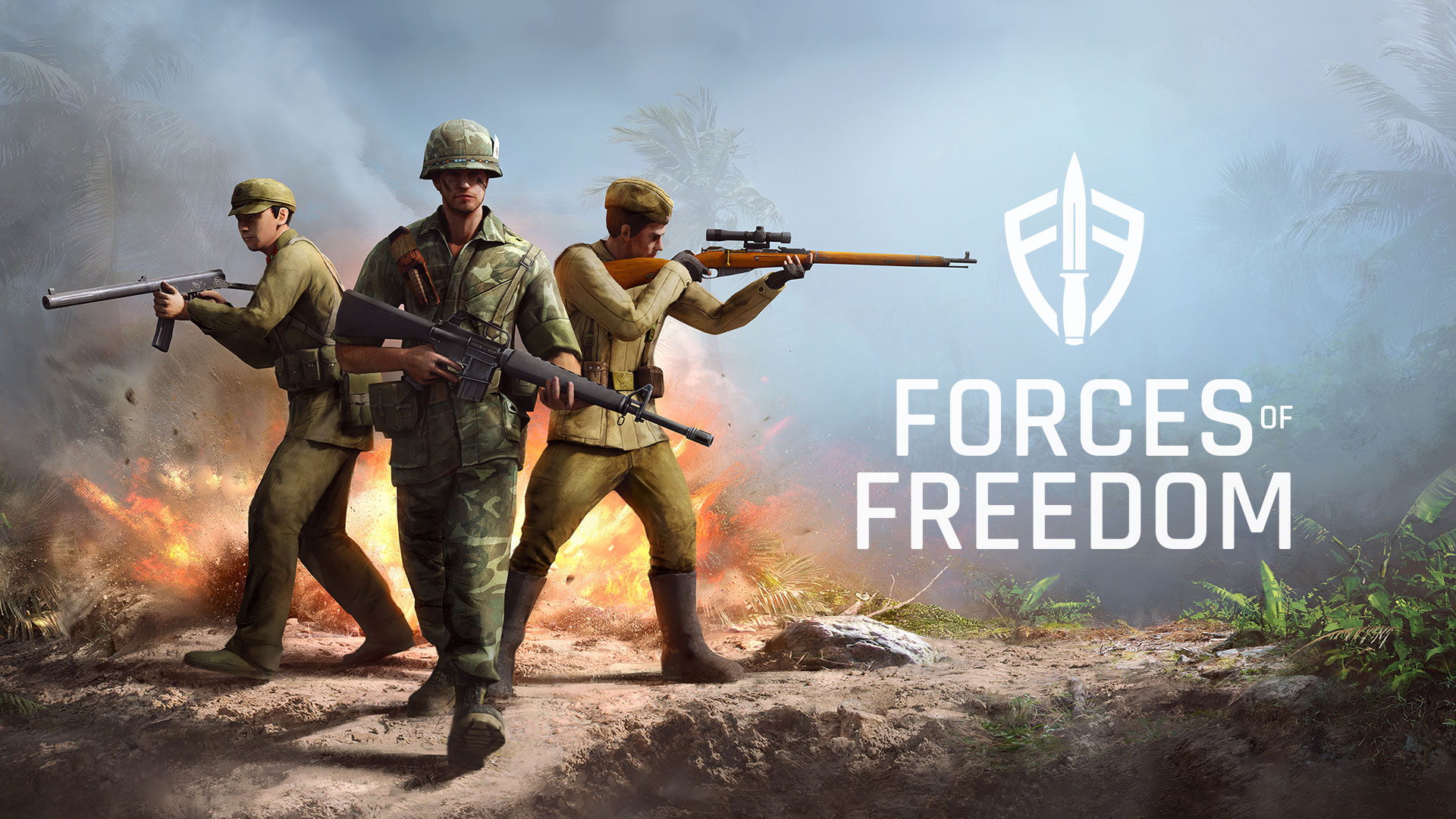 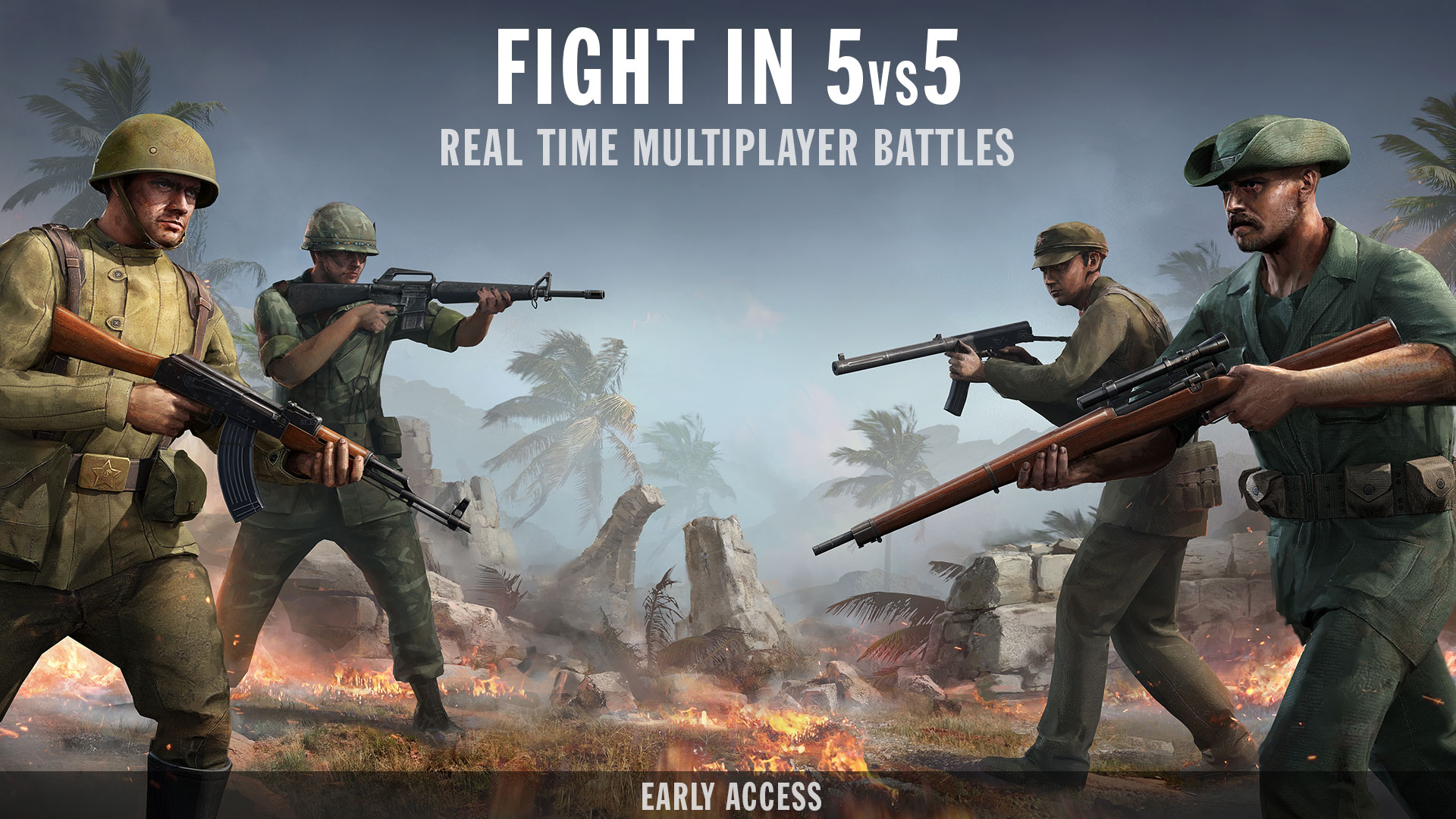 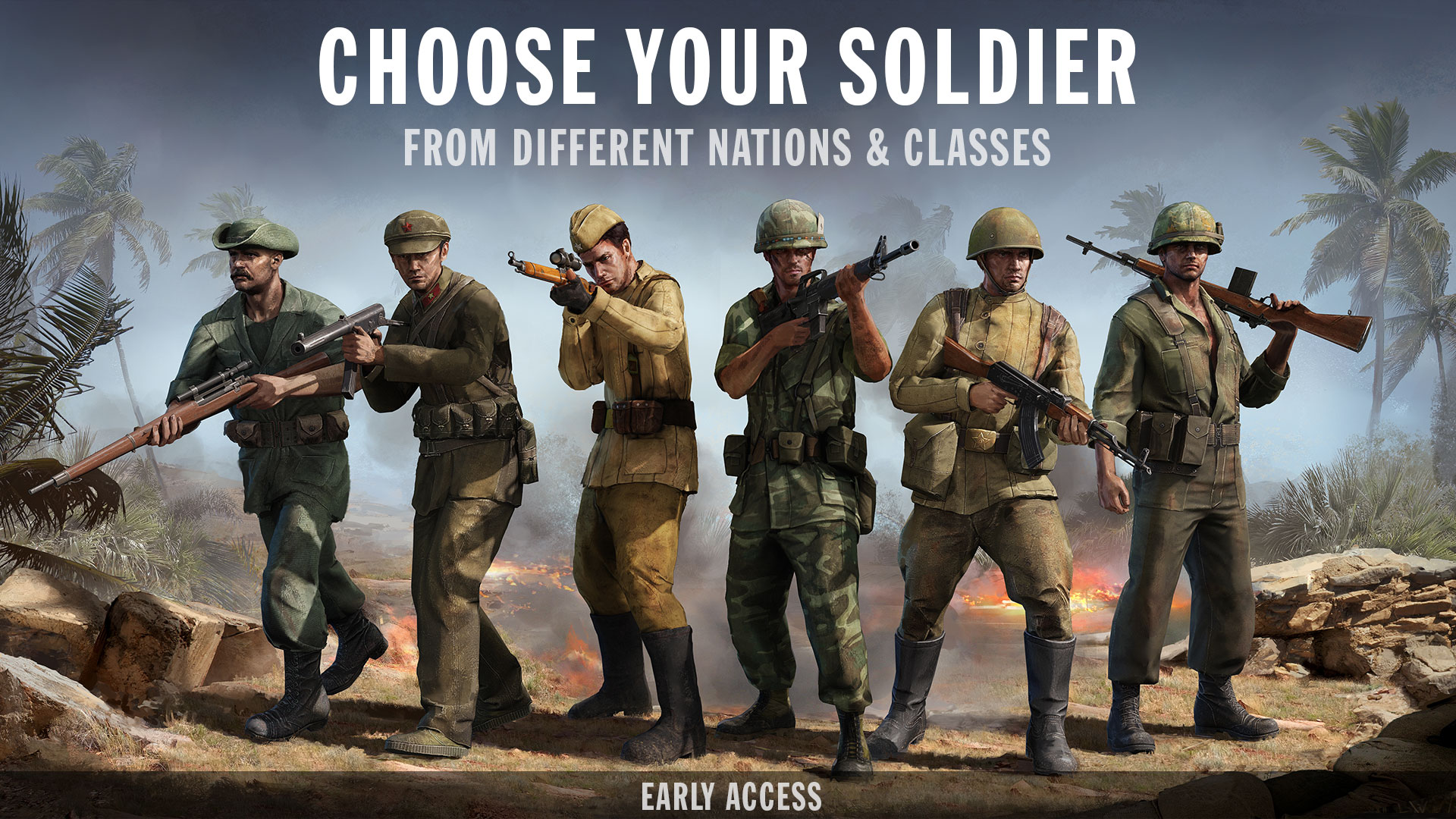 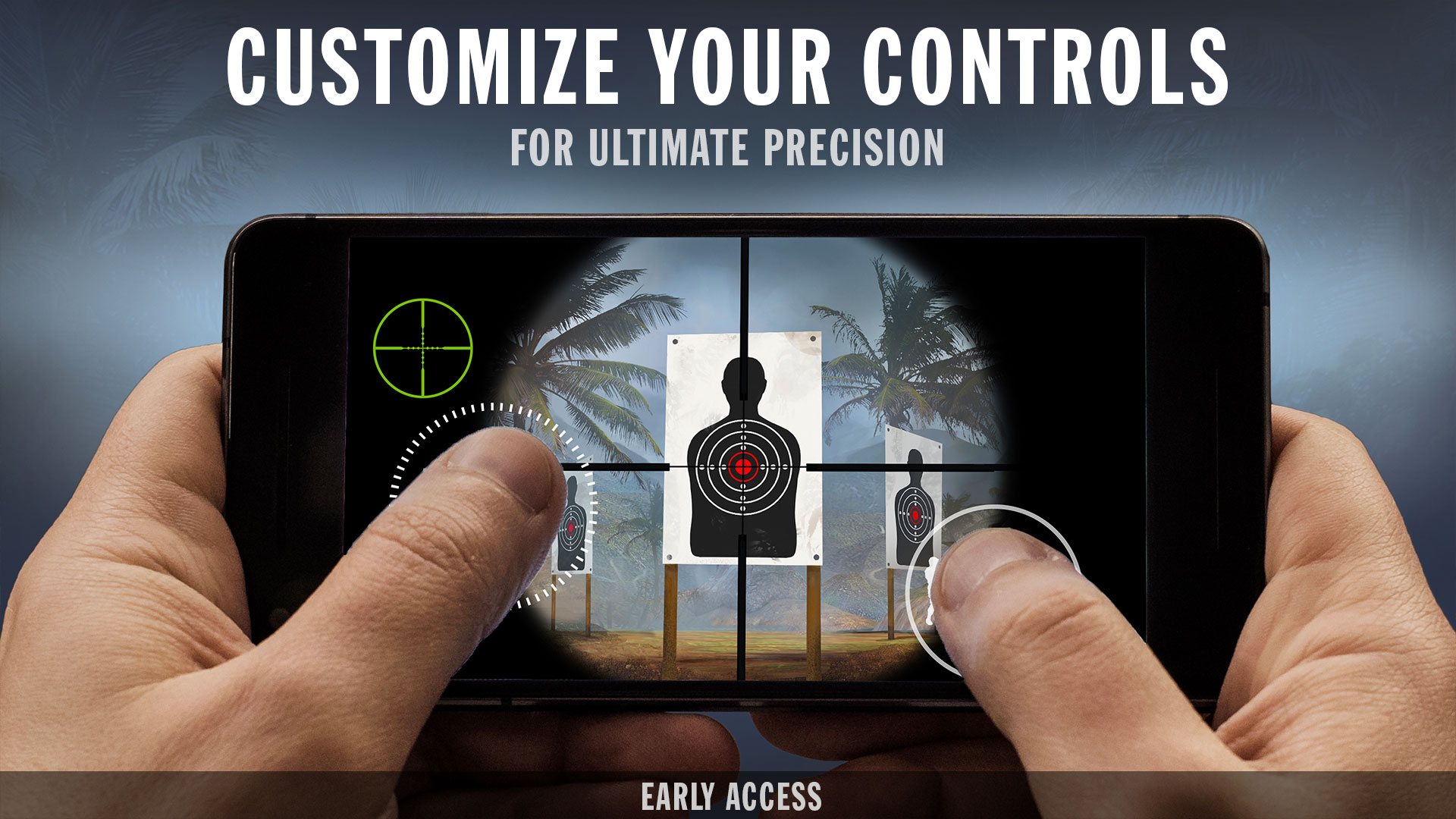 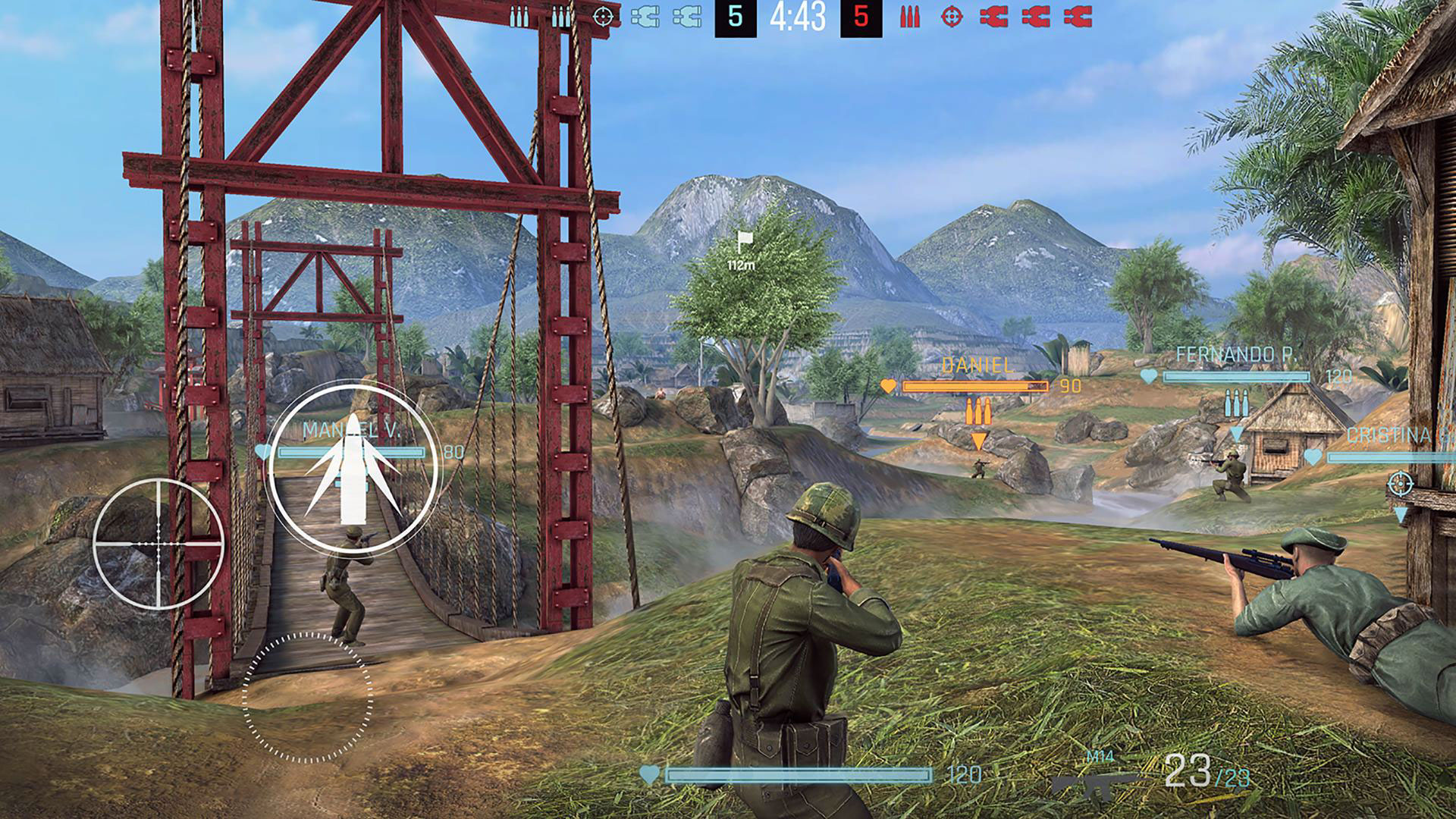