Forever Lost: Episode 3 HD is the third season of the hugely beautiful and challenging Eternal Lost game from Glitch Games for Android devices , which was priced at $ 4.59 hours ago. It was released in the Play Store, and after testing and making sure it is healthy, we decided to introduce it. In the first season of the game, we said that you open your eyes to a place where you don’t know anything mentally and you are in a world you don’t remember. There are things in this place that can’t be real, and here it seems abandoned, questions parade through your mind, who are you? Where are you How long have you been here How can you escape from here ?! And… ; In the second season of the game, we said that the story of the game starts from where you managed to escape; But have you ever wondered what it was? Who made it and put you in it? You don’t have to answer any of these questions right now, and you just have to keep walking and discover the things that happened to you right now in the third season of the game. You start your adventure on the subject of human use in the Hawthorne Laboratory!

* Includes a large number of items and items to collect

* Includes a variety of puzzles to solve by the player

* The soundtrack of the movie is incredibly beautiful and exciting

Play Forever Lost: Episode 3 HD is now at the Play Store has a rating of 4.2 out of 5.0 that we Usroid first version of it along with the data files at your disposal and we will no doubt popular with users love intellectual games and adventure are Will take. Join us to see pictures and trailers of the game as well as free downloads.

Note that: Forever Lost: Episode 3 HD is the last season of Eternal Lost Game, and we suggest that you follow the story through seasons 1 and 2 before downloading the third season. [ The first and second seasons of Forever Lost ]

– Download the data file and decompress it. Copy com.glitchgames.foreverlostepisode3hd folder to the Android / obb path. 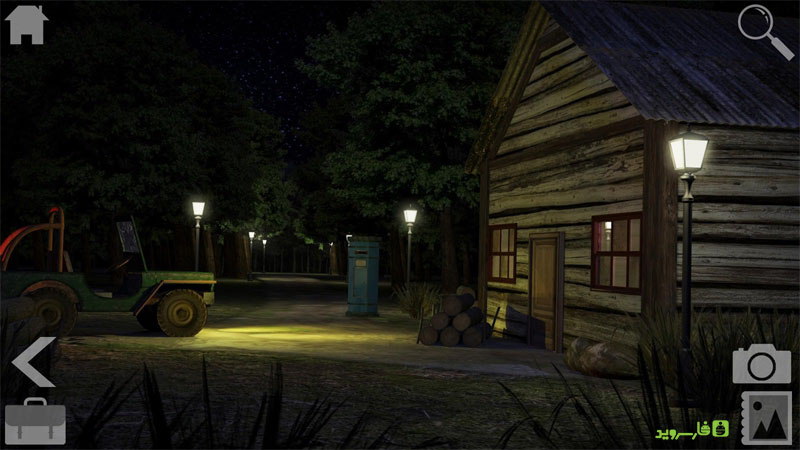 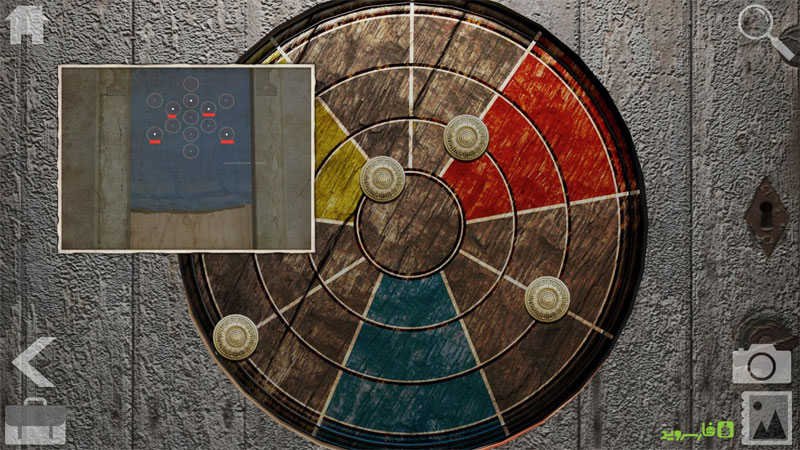 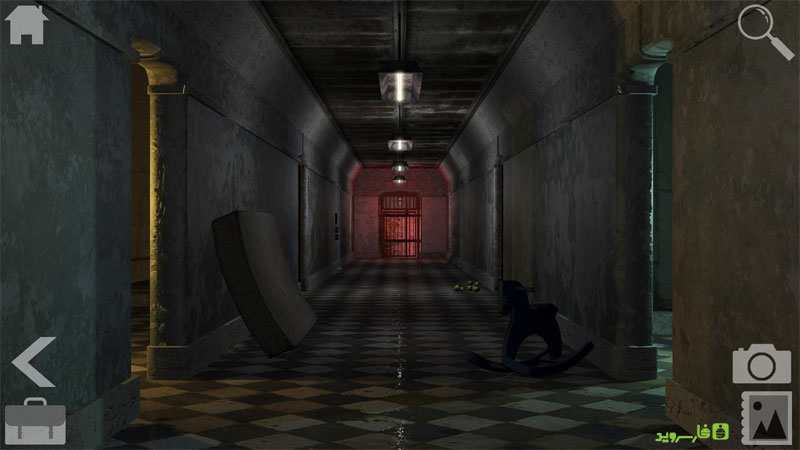 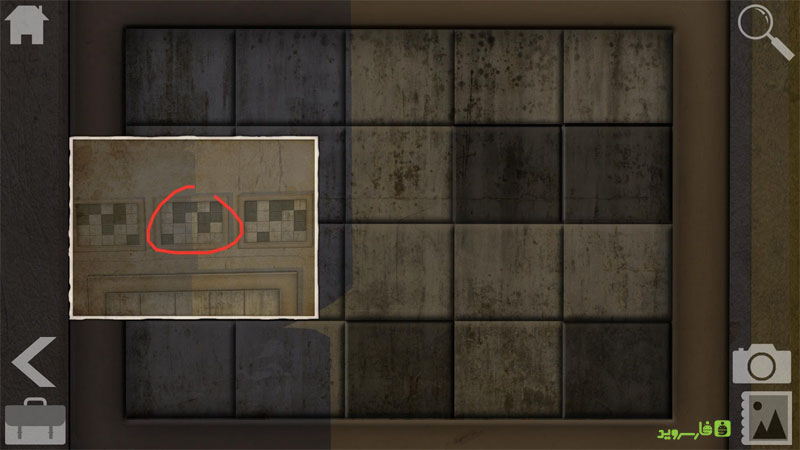 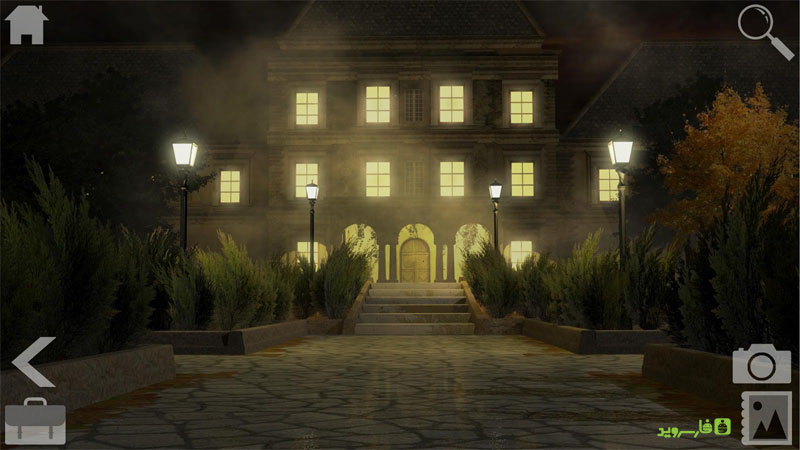