Fort Boyard Run is a new and entertaining game in the style of running and adventure games from France Télévisions gaming studio for Android, which was released for free in the big Google market a few hours ago, and again, as always, we decided for the first time in Iran.Introducing the presence of you fans of Run style games! In this game, you are imprisoned in Boyard Castle and you have to start a challenging adventure to get out of this place! Run on the corridors of this famous castle and cross various obstacles such as barrels, ropes and سلامت safely and pass the missions one after another; Of course, there are various other obstacles such as snakes, spiders, bats, mice, scorpions and در in your running path that want to prevent you from escaping! Unlike the famous Run games where you run on an endless path without any goal; In Fort Boyard Run, you have to go on an adventure and unveil secrets by advancing 30 different stages! Stunning HD graphics of the game, no data, great soundtrack, coins to collect and buy special items, a variety of different modes and ..

Fort Boyard Run game , we introduce your presence in Usroid today with the mod version for the first time in Iran, which has been tested by us on the LG G3 Android device and has been run offline without the need for internet, and the download value … You can also download and install this game and say whether it is worth downloading or not ?! 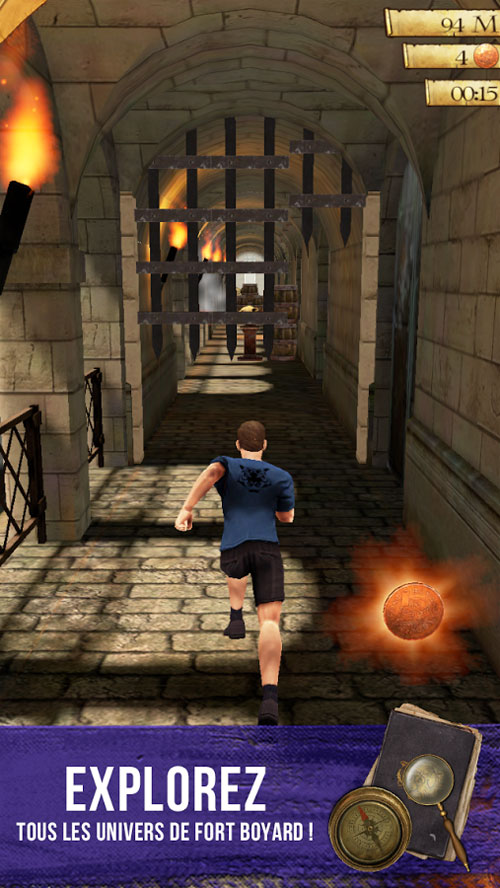 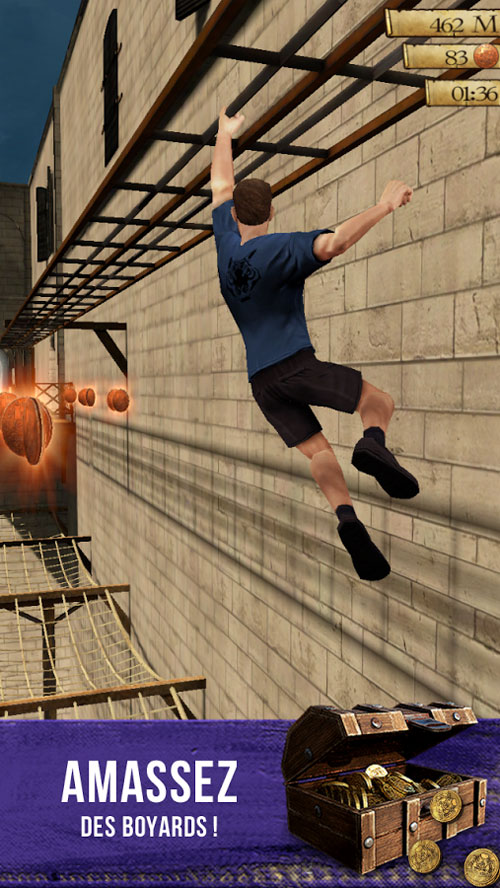 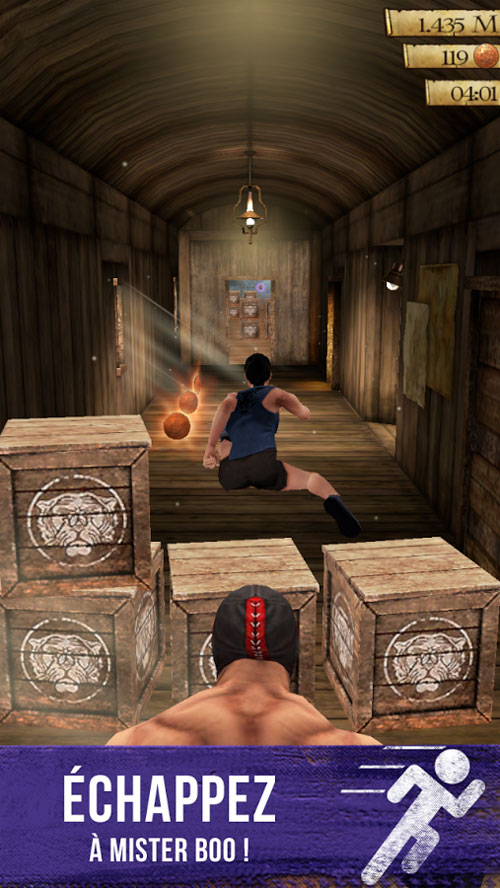 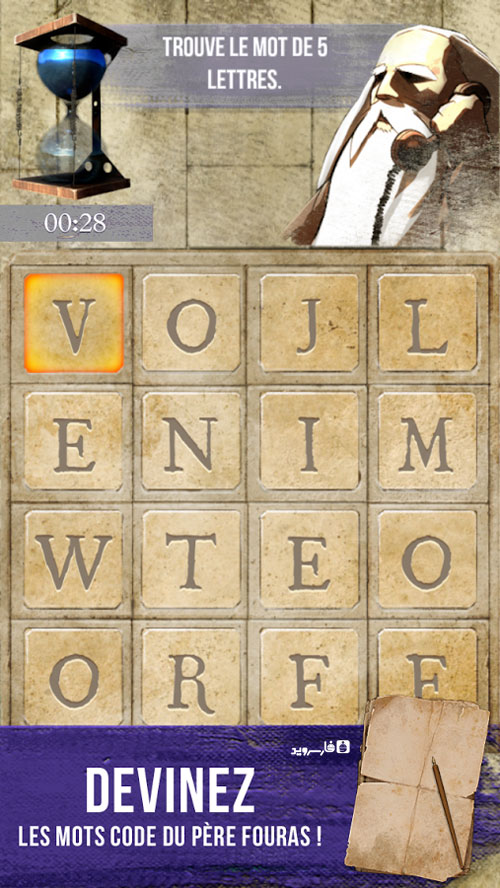 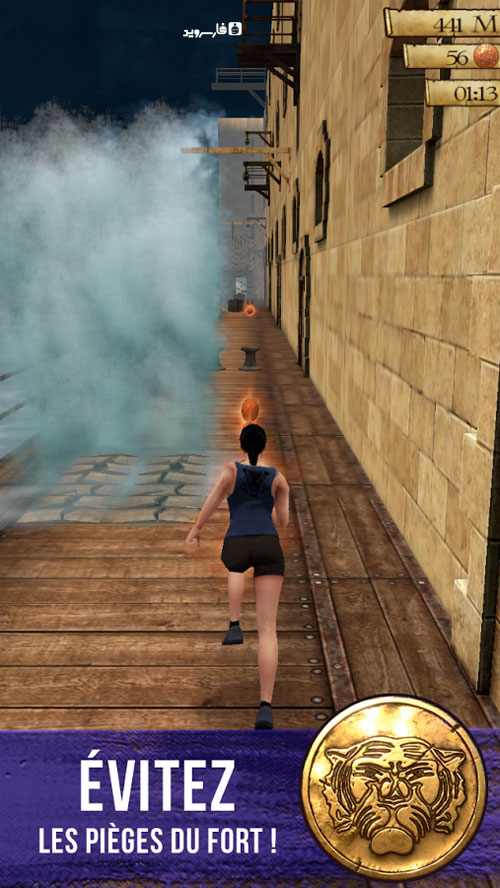