Fortunes of War v2.06 – Interesting and entertaining card game The Happiness of War for Android
Full and purchased version of the game for $ 2.99 Dedicated to you dear ones
tested with offline performance

Fortunes of War – The Happiness of War is an exciting title from an extremely small card-style card-strategy game produced by Spellbook Studios and released as a paid game for $ 2.99 on Google Play. Usroid for the first time among all Iranian websites, Has prepared and offered this game for you dear companions. Fortunes of War is truly an all-in-one card game. At the beginning of the game you start the stages with a small card deck and if you can get good points, you can expand your deck and increase their number. The game has a story campaign section, according to which you are in the role of a great warlord who is preparing himself to dominate the world. The key to your success is using the personal guidance of a fortune teller named Hagar. This person can give you good advice by predicting the near and distant future. Now you have to pay attention to these predictions and use Hagar’s tips and sayings in different stages of the game to win! But you will also have many enemies. Your enemies range from humans to elves and orcs. Now it is you who, in the role of this warlord, must start rivalries and battles with the enemies and use a powerful tool called rational divination to be a few steps ahead of the others. But are these predictions enough for you to win? Will your enemies get this powerful weapon? To answer these questions, you must follow the Campaign or story section of Fortunes of War.

The game also has an online section to compete with other players around the world. The general nature of the game is the same in all sections, and the whole point is how to collect and use the cards correctly and in a timely manner. Each card from different card categories has special features that other cards do not have. Therefore, you need a special strategic and competitive power to get the best result in Fortunes of War. In this game, there is a treasury of cards called Card Pool. When players use their cards in competitions, they can randomly retrieve new cards from the treasury. The challenges of the stage part of the game, along with the competitiveness of the online part, have made Fortunes of War one of the players’ favorite options. This very small and attractive game has so far managed to get a full score of 5.0 out of 5.0To get the top card style games on Google Play. If you wish, you can download the latest official update of the purchased version of this game from Usroid servers and test it. 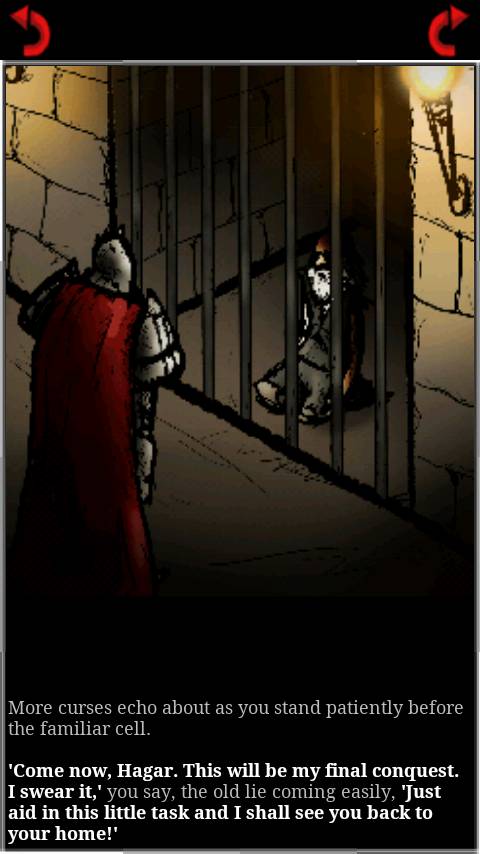 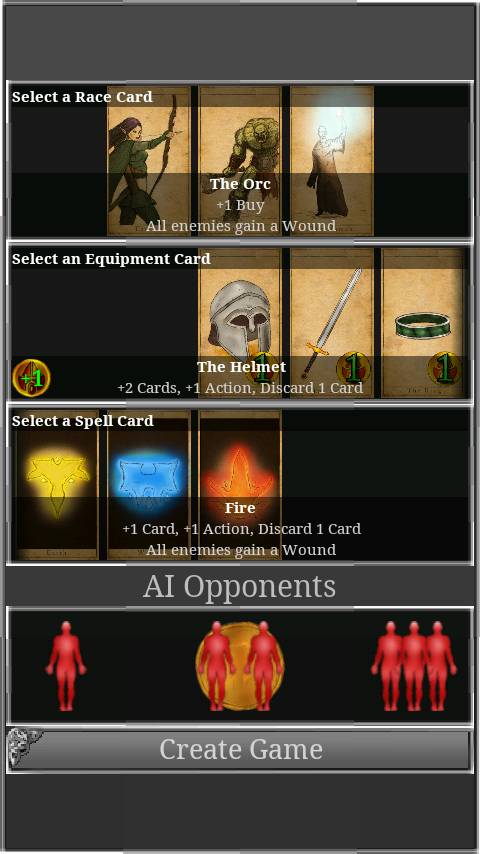 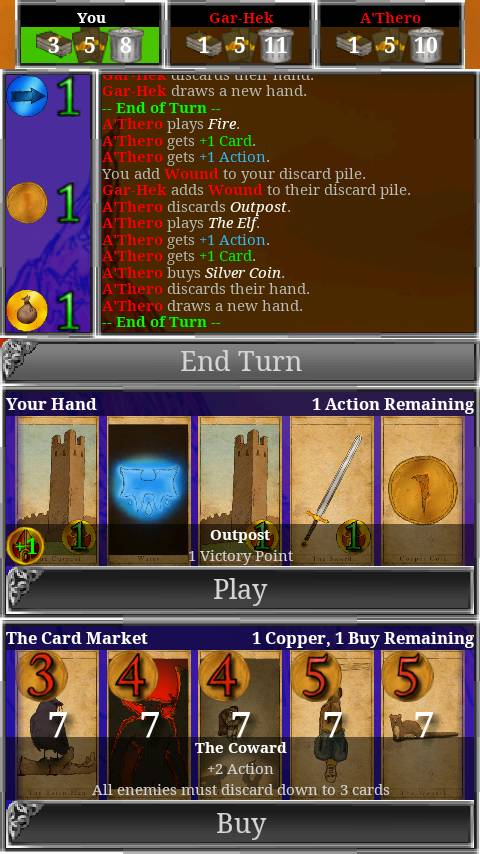 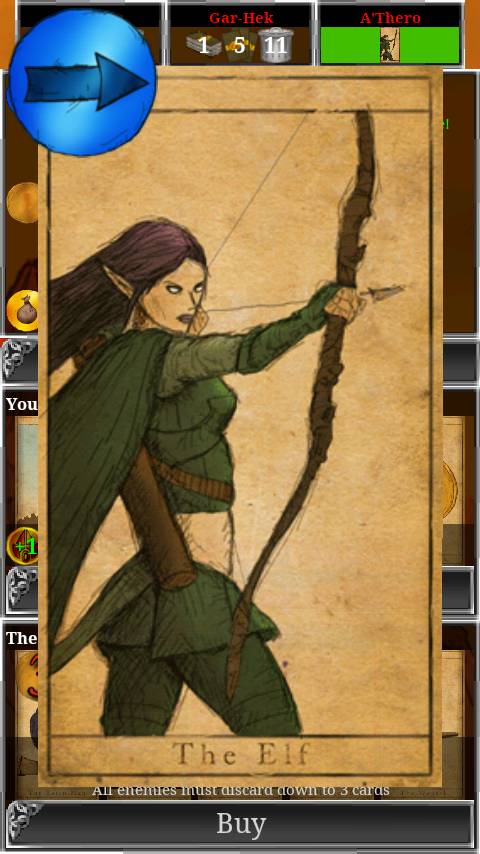 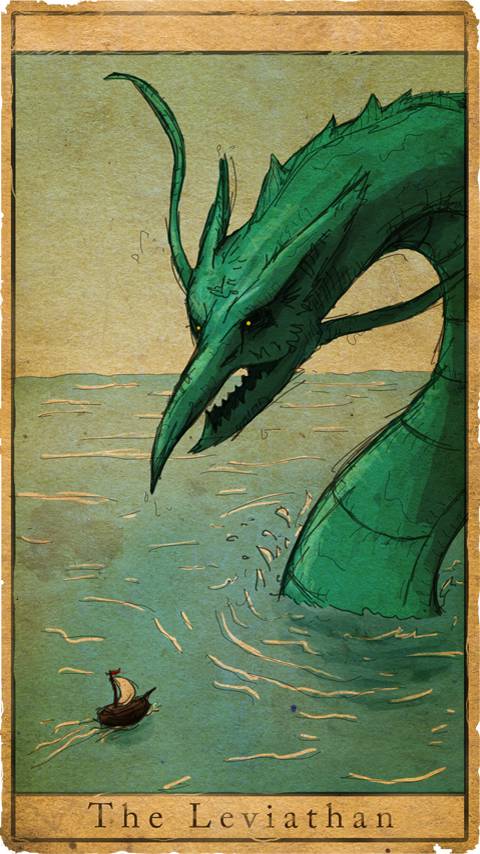 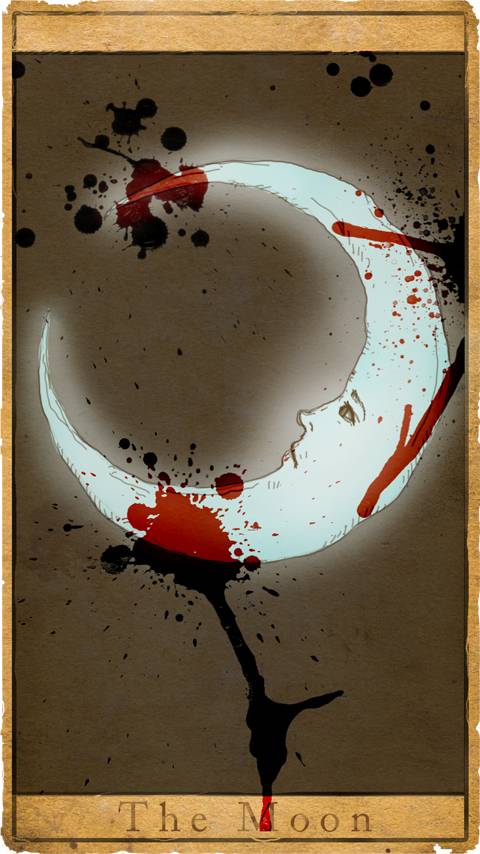 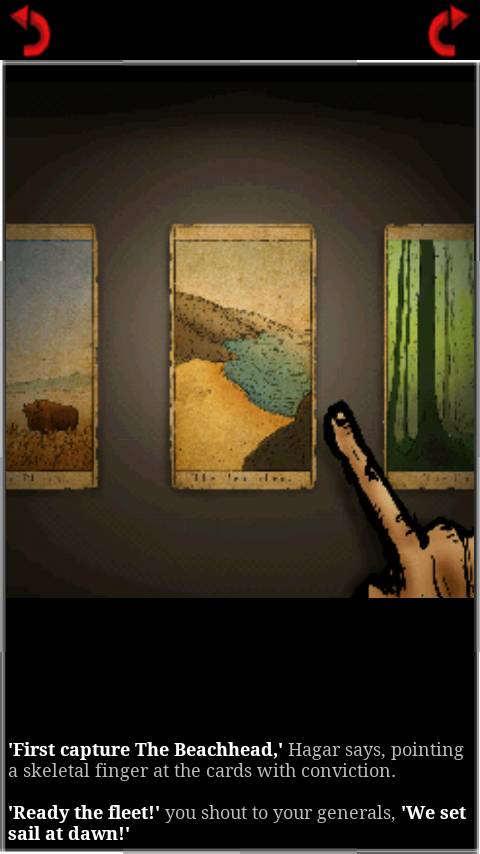 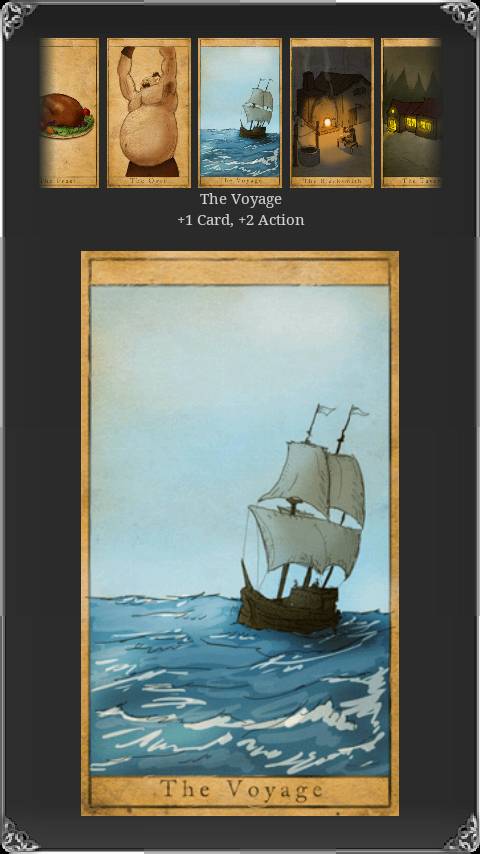