FoxyLand 2 – FoxyLand 2 is an exciting and entertaining adventure game developed by Crescent Moon Games for $ 1.99.Released for Android devices. The popular game studio has already introduced other successful games such as AXE.IO – Brutal Survival Battleground and Candies’ n Curses and Linn: Path of Orchards and has proven its ability to make fantasy games. FoxyLand 2 is an indie platformer and side scroller game and is the second game in the FoxyLand series of games that has returned after a long wait with another fascinating adventure. But what makes this game attractive to gamers is its story twists! This game tells the story of a fox called “Foxy”. Foxy and his wife, Jenny, bought a small house with baby foxes named Tim and Sydney, and they live in peace and enjoy being together. But one day while they were gathering fruit, evil wolves named Duke and Jacks invade their house and kidnap innocent baby foxes. Now Foxy and Jenny are embarking on a dangerous adventure and you have a duty to help them get their kids back. The steps of thisThe games are very diverse and have puzzle elements. The basic steps are very easy and have a training mode that helps you get acquainted with the mechanics of the game. You will then enter the main stages, where their difficulty level is linear, meaning that the stages are simple at first, but the more you progress in the game, the more difficult the stages become and the more challenges you face. . At each stage, you will encounter numerous obstacles and enemies that try to stop your progress.

In the game FoxyLand 2You can jump over obstacles and platforms or walls, collect the fruits you see at each stage and use them as weapons, hide and lurk in the bushes when facing enemies. Destroy the enemies in a suitable position. But obstacles and enemies are not your only challenges in this game. In each stage, 3 gold coins are hidden and must be recovered, of course, these coins do not have much effect on the game process, but if you can not collect enough of these coins, you will have problems in the higher stages. During the game, you have 5 hearts that if you lose these hearts, you will be game over and you will have to start the game again from the beginning. The controls are very simple and responsive, and all gaming operations are easily accomplished by tapping and swiping the screen of your device. Visually, the game’s graphics are two-dimensional and eye-catching, and special attention has been paid to detail in the design of the characters and the game environment. In addition to the visual features, the soundtrack and sound are also admirable and have doubled the charm of the game. The gameplay is fast and the fun atmosphere and perfect gameplay bring to life the nostalgic memory of games like Mario for players and can become a non-stop entertainment for you. FoxyLand 2 is one of the most popular and team gamesUsroid has provided the final and purchased version of this game in a tested form and completely free of charge for you dear ones and friends. At the end of this article, you can see the introduction video and screenshots related to the gameplay to get more acquainted with this game and if you wish, download it from our servers. Hope you enjoy this game! 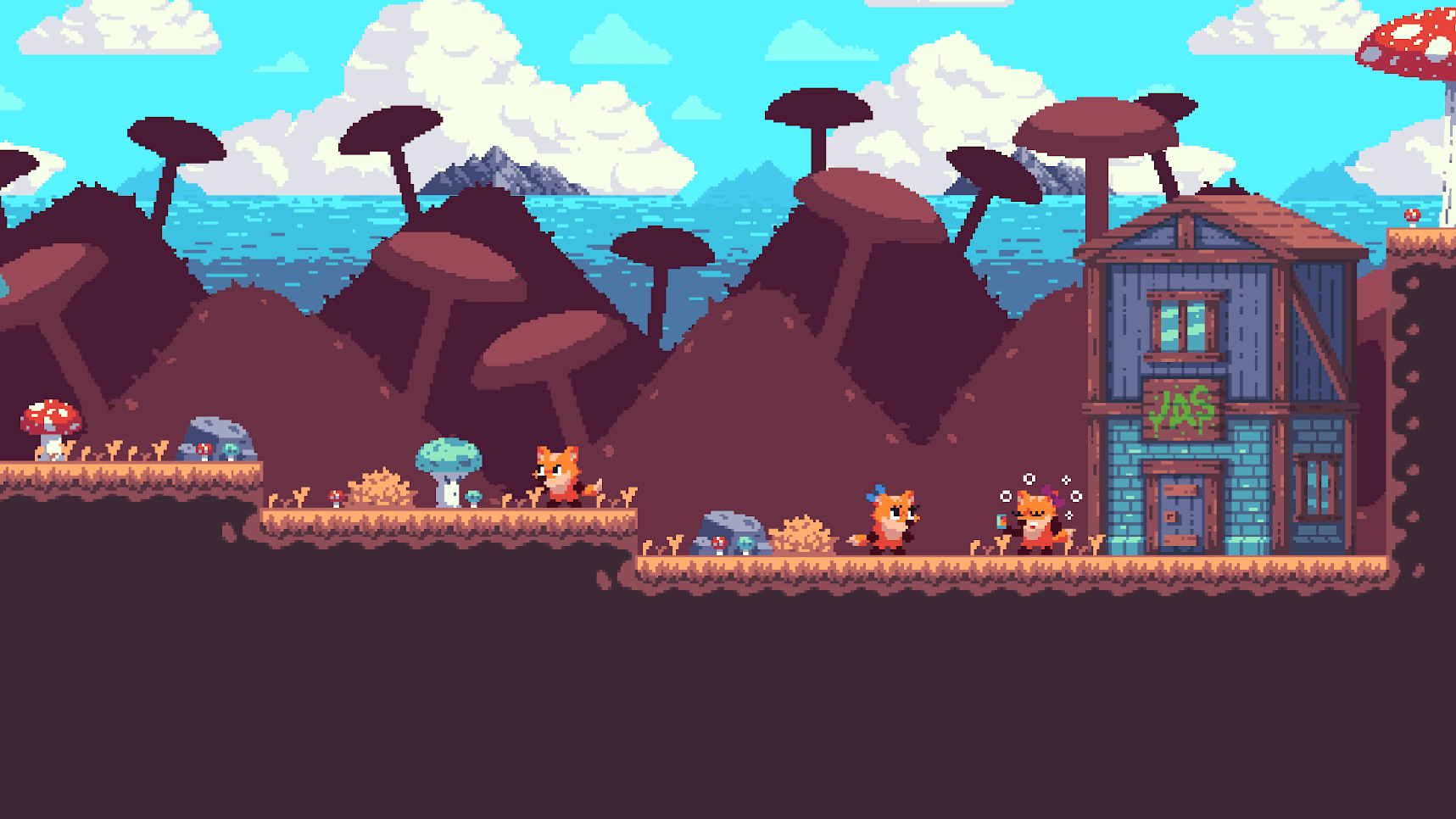 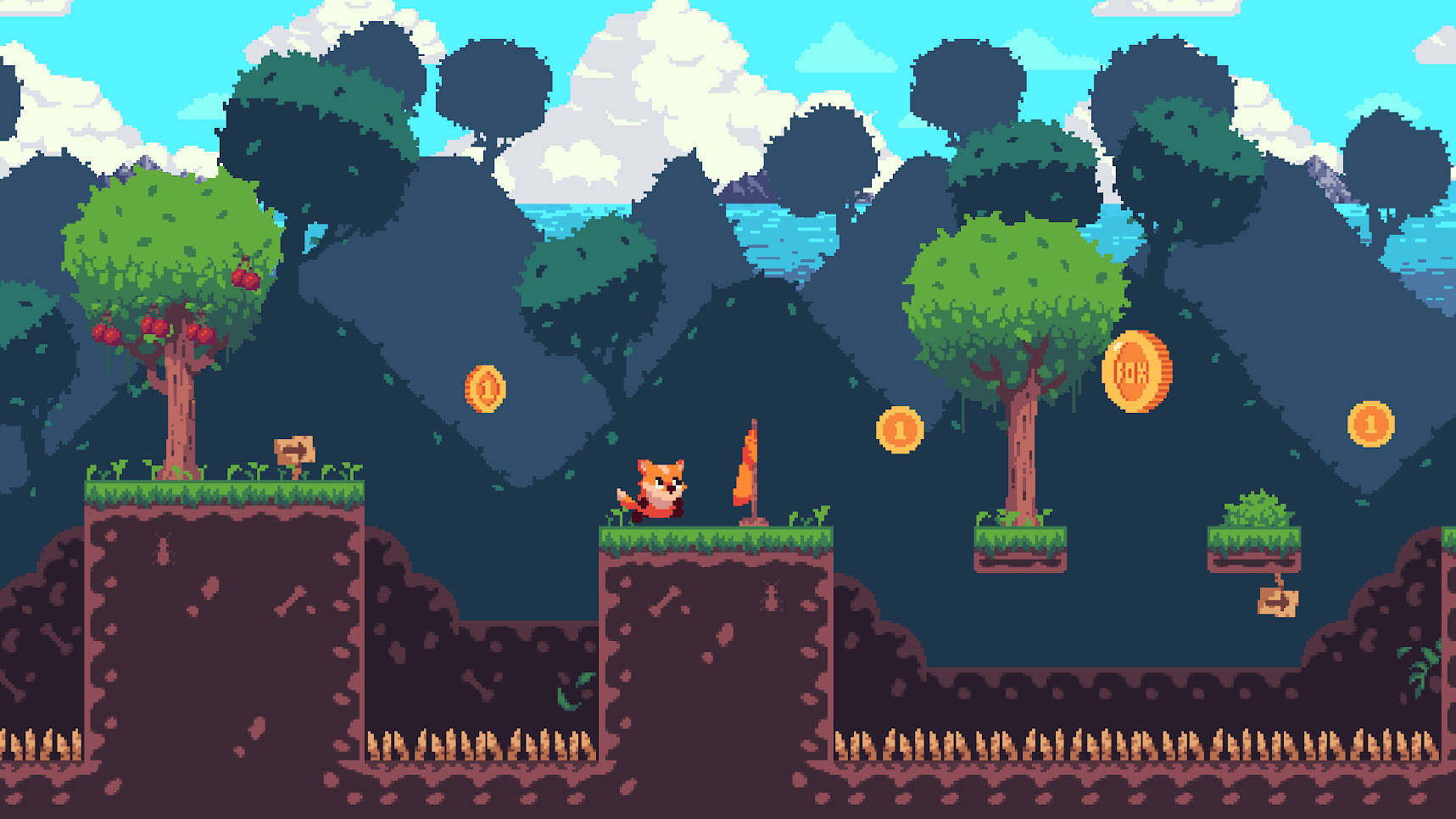 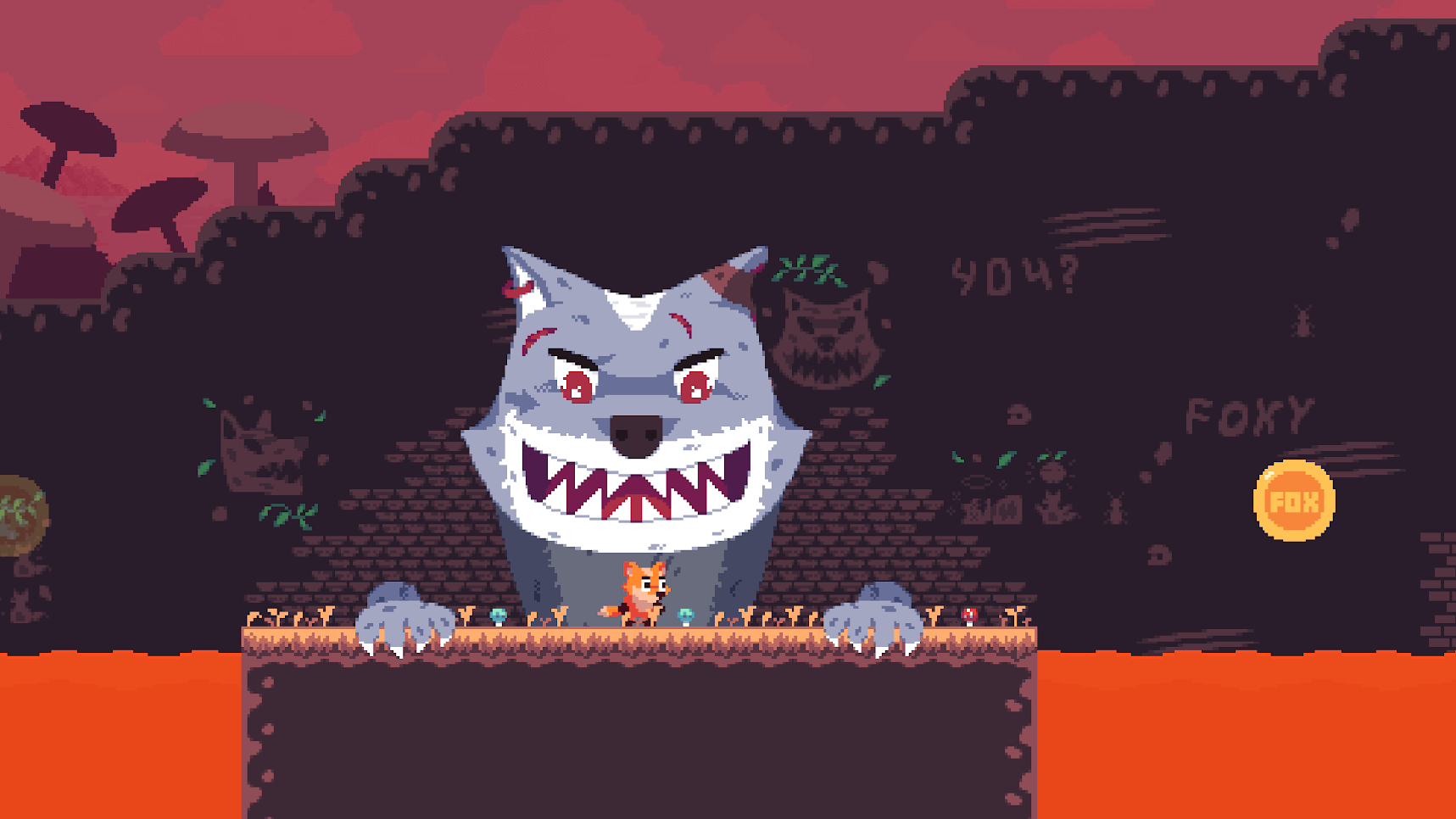 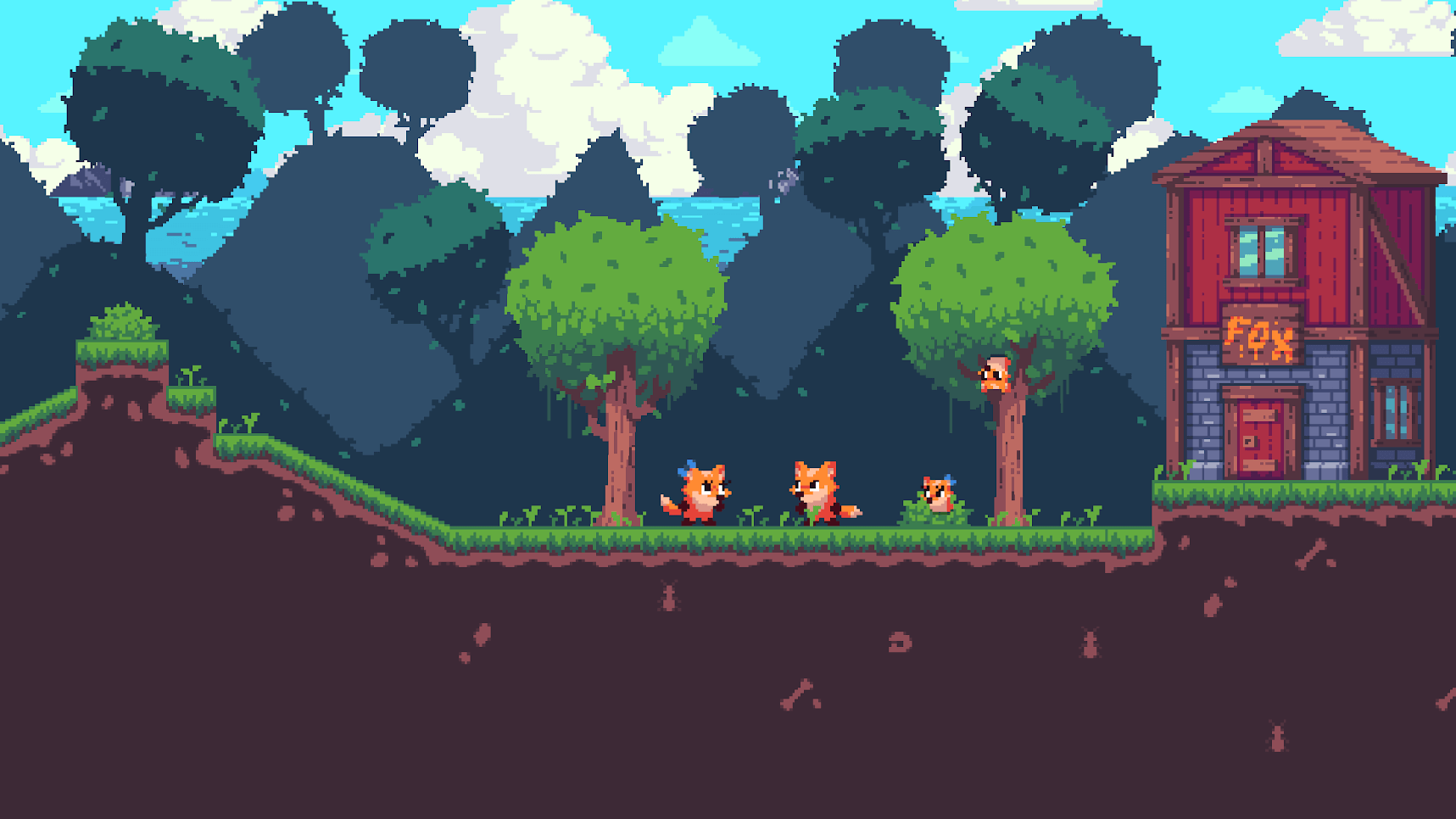 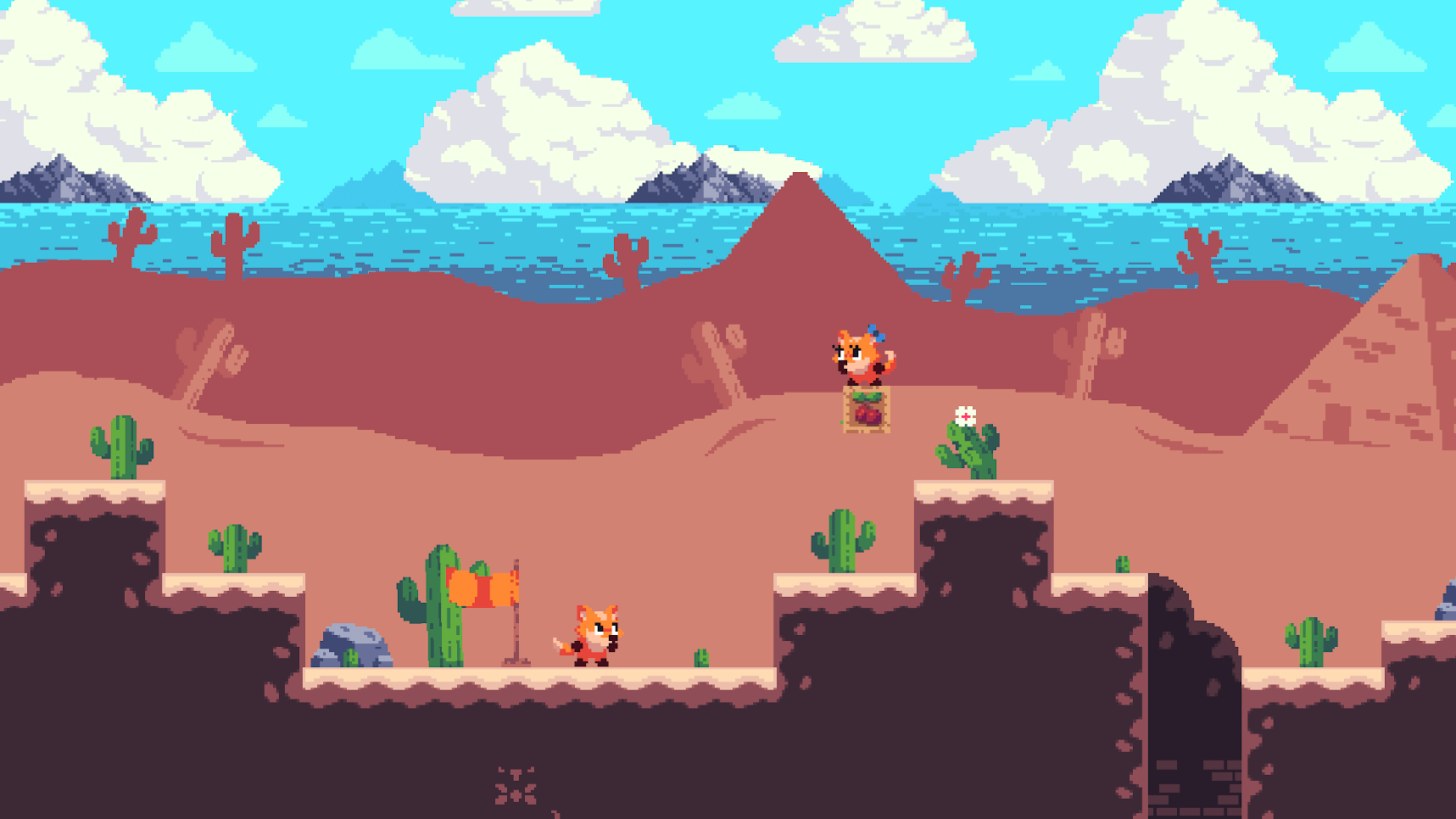