Frag The Tanks Premium is a new and exciting game in the style of action games from Kistler Software Studio for Android devices , which was released a few minutes ago for $ 0.99 on Google Play, and again, as always, we decided for the first time in Iran.And at the same time with its release, we will introduce the presence of you action game lovers! In this game, control and guidance of different types of tanks with unique powers are provided to you to attack the enemies with them and destroy them one after the other by successive shootings! The game has a fighting style and battle so that you are in front of a wide range of enemies with different powers, the high speed of action and the power of your tank that plays the first role! Increase your score by destroying enemies and also increase your power by collecting achievements and available items! It is also possible for you to build and upgrade tanks, so that you can gradually increase the power of your tank and shoot at the enemies with double the power and overthrow them! If you are a fan of Android action and battle games, Frag The Tanks Premium will undoubtedly attract your attention!

Frag The Tanks Premium game has been released in the Play Store for money, and until the moment you are reading this post, it has no sales, and by downloading and running it, you will be one of the first global users to experience it! There are hundreds of different tanks to choose from that you can choose one of them according to your desire and enter breathtaking battles! General features of the game include HD graphics, exciting sound, good touch controllers, various missions, various items to get, enemies with unique powers, good and acceptable design with gameplay He mentioned his addiction! You can first view the images and trailer of the game and if you wish, download the game from Usroid high-speed servers for free and with one click .

– Download the data file and decompress it; Com.kss folder . Copy the fragthetank to the Android / obb path of the device’s internal storage. 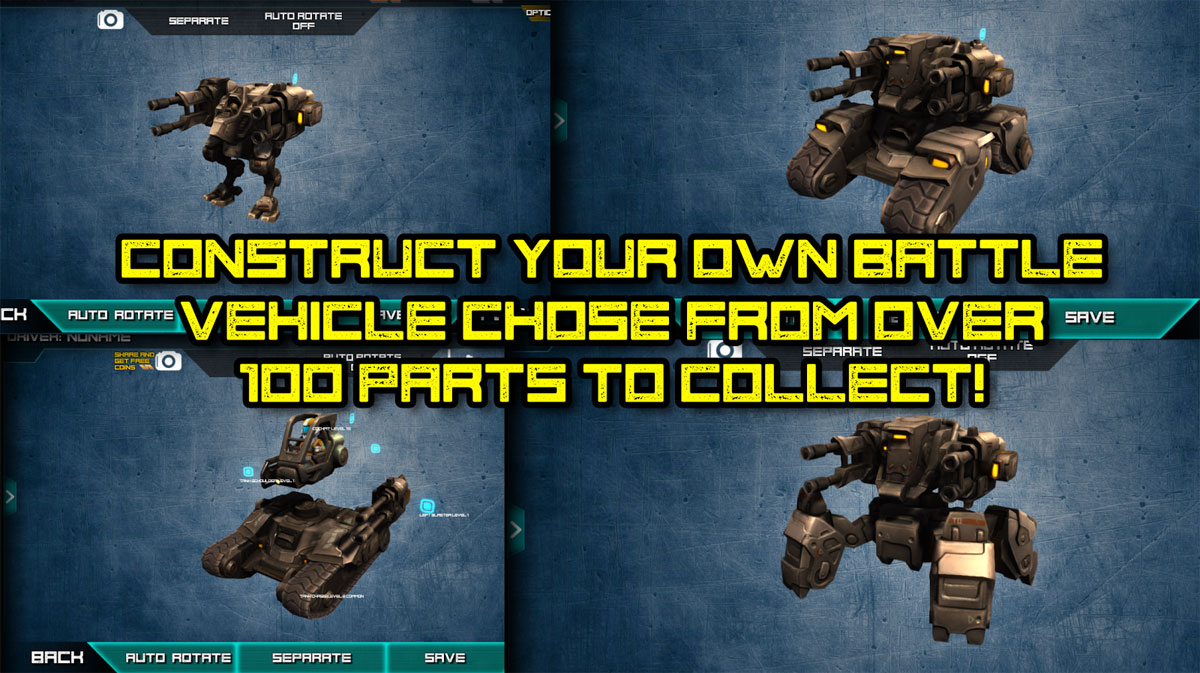 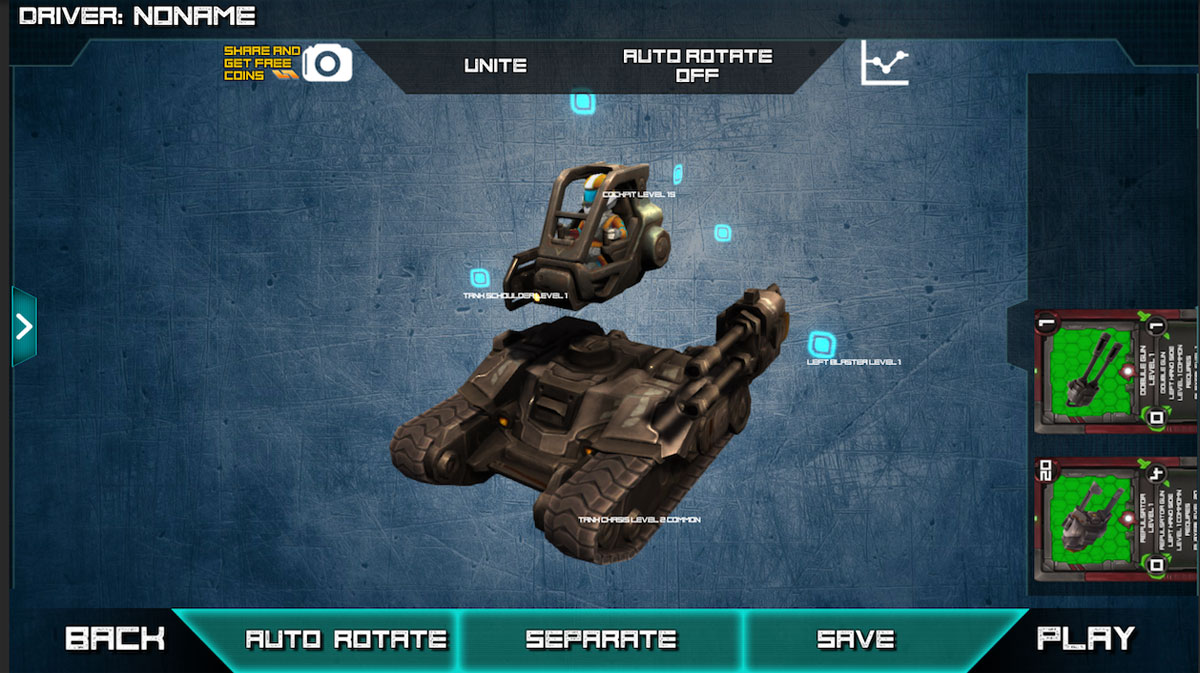 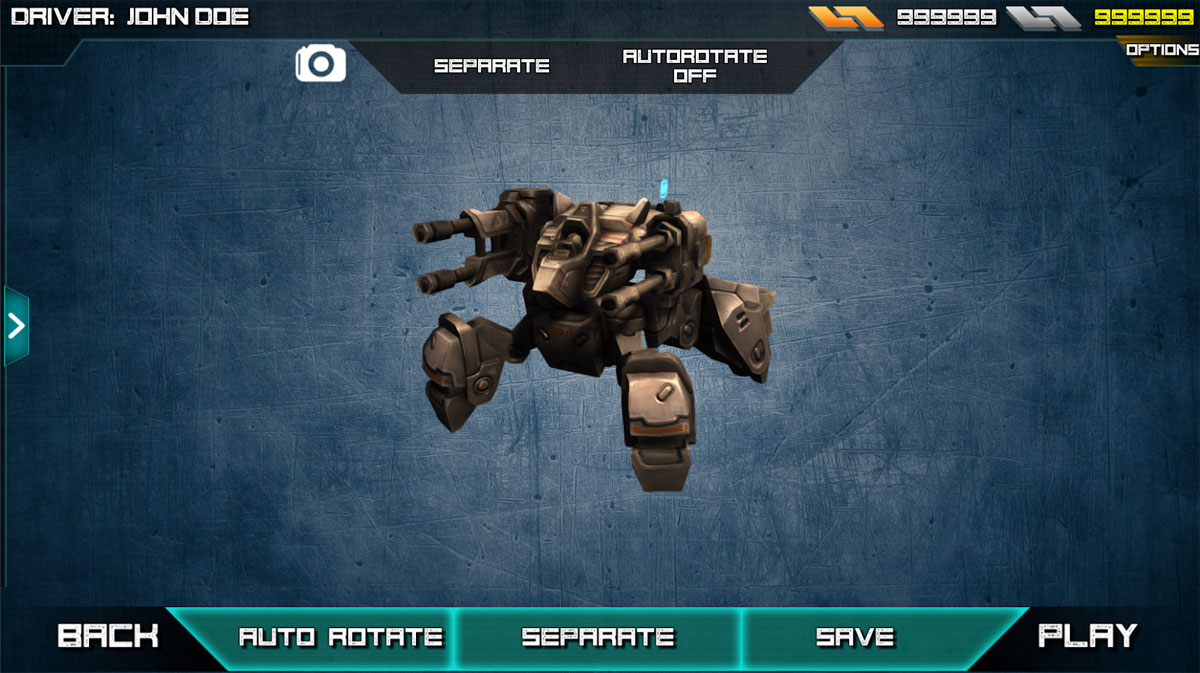 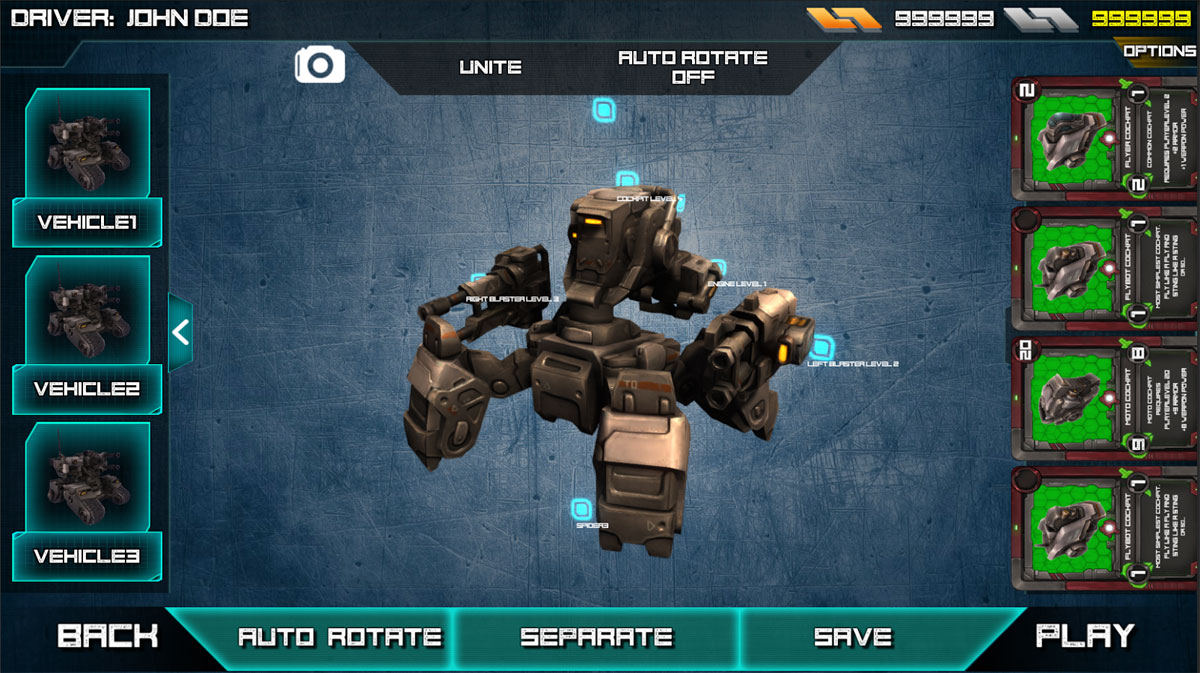