FRAMED 2 Full v1.1.1 – extraordinary and unique puzzle game for Android mobile frame data + trailer
for $ 1.99 and 4.9 points from 5.0 – introduced for the first time offer you
a test run completely offline with
special offer

FRAMED 2 Full – Frame 2 Full is the second version of the fantastic puzzle game with special gameplay called “Frame” from the popular Noodlecake studio for Android , which was released hours ago at a price of $ 1.99 on Google Play, and again, as always, we decided for the first time in IranIntroduce it to you, the fans of special games, and bring it to your ecstasy once again! The first version of this game (ie Framed game) was released with a creative idea, and we introduced it at the same time as it was published on the site, and it was met with an unparalleled response; To advance the first version of the game, you had to move the parts that were like comic book pages and put them in the right position. In Framed 2, the location of the game is a Chinese neighborhood, and the gameplay mechanism is exactly like the initial version! Framed 2 begins with a familiar-looking character with glasses and a suit fleeing from the police; But like the initial version, the player should expect that this character is not the only playable character!

Game FRAMED 2 Full in just a few minutes more than 50 times by Android users around the world bought and managed to score excellent 4.9 out of 5.0 won and we Usroid purchased version and complete it with data at your disposal We are able to first view the images and trailer of the gameplay and finally, if you wish, download it with one click from the site’s high-speed servers. General features of the game can be found in such things as playing in different places; Includes a variety of puzzles; Really beautiful soundtrack; Stunning HD graphics and addictive gameplay noted!

– Download the data file and decompress it. The data folder named com.noodlecake . Copy framed2 to the Android / Obb path of the internal storage. 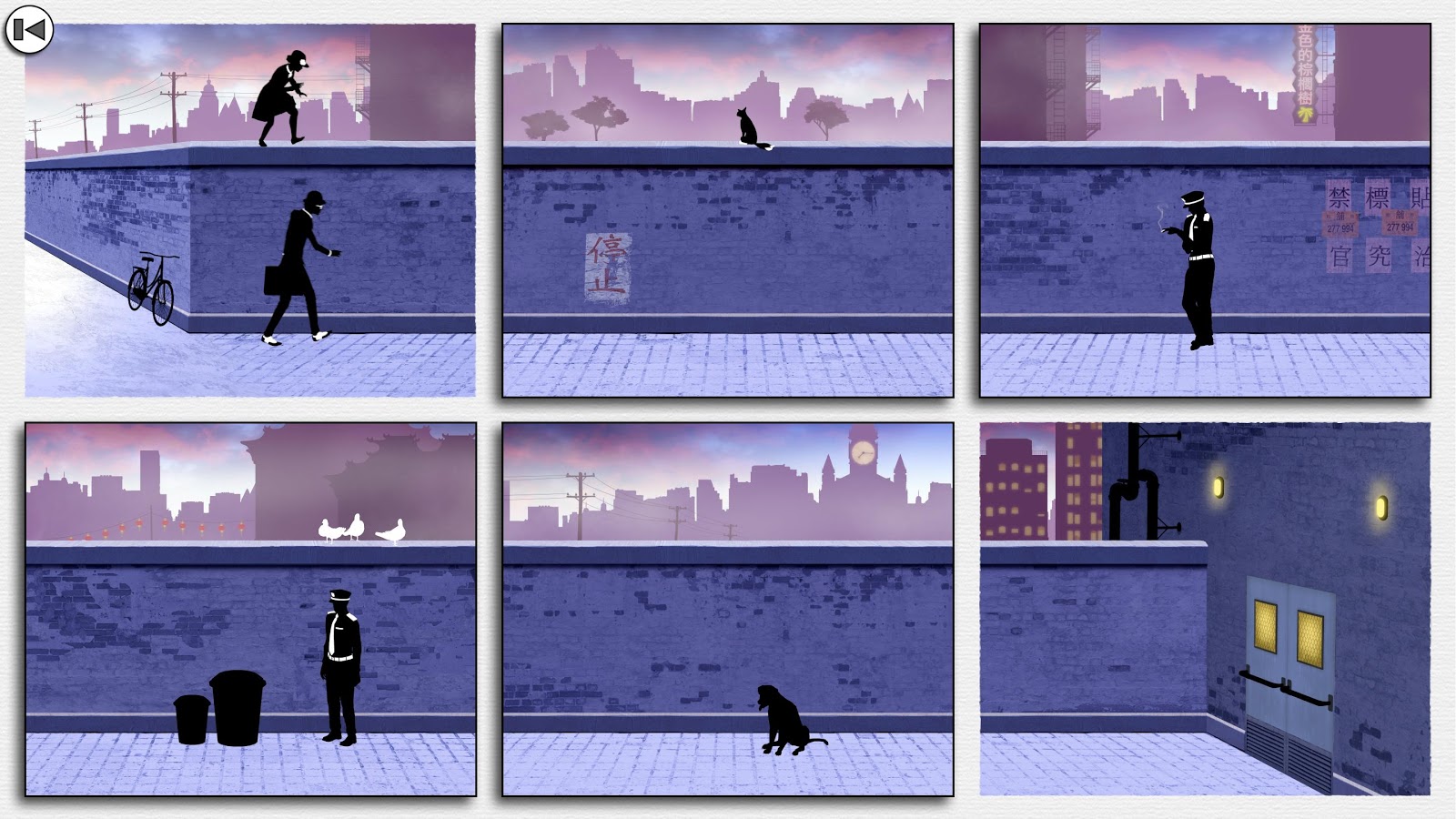 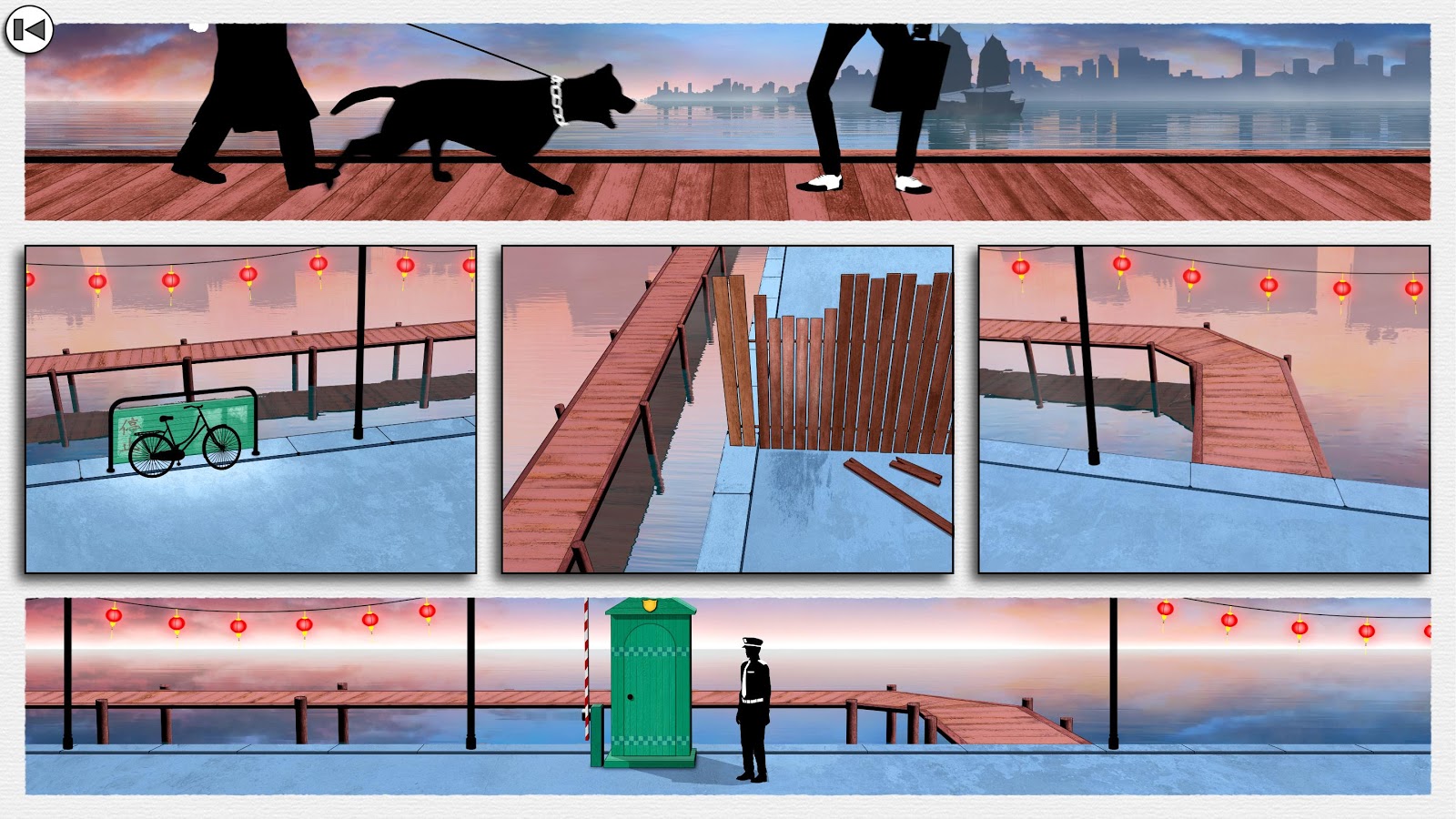 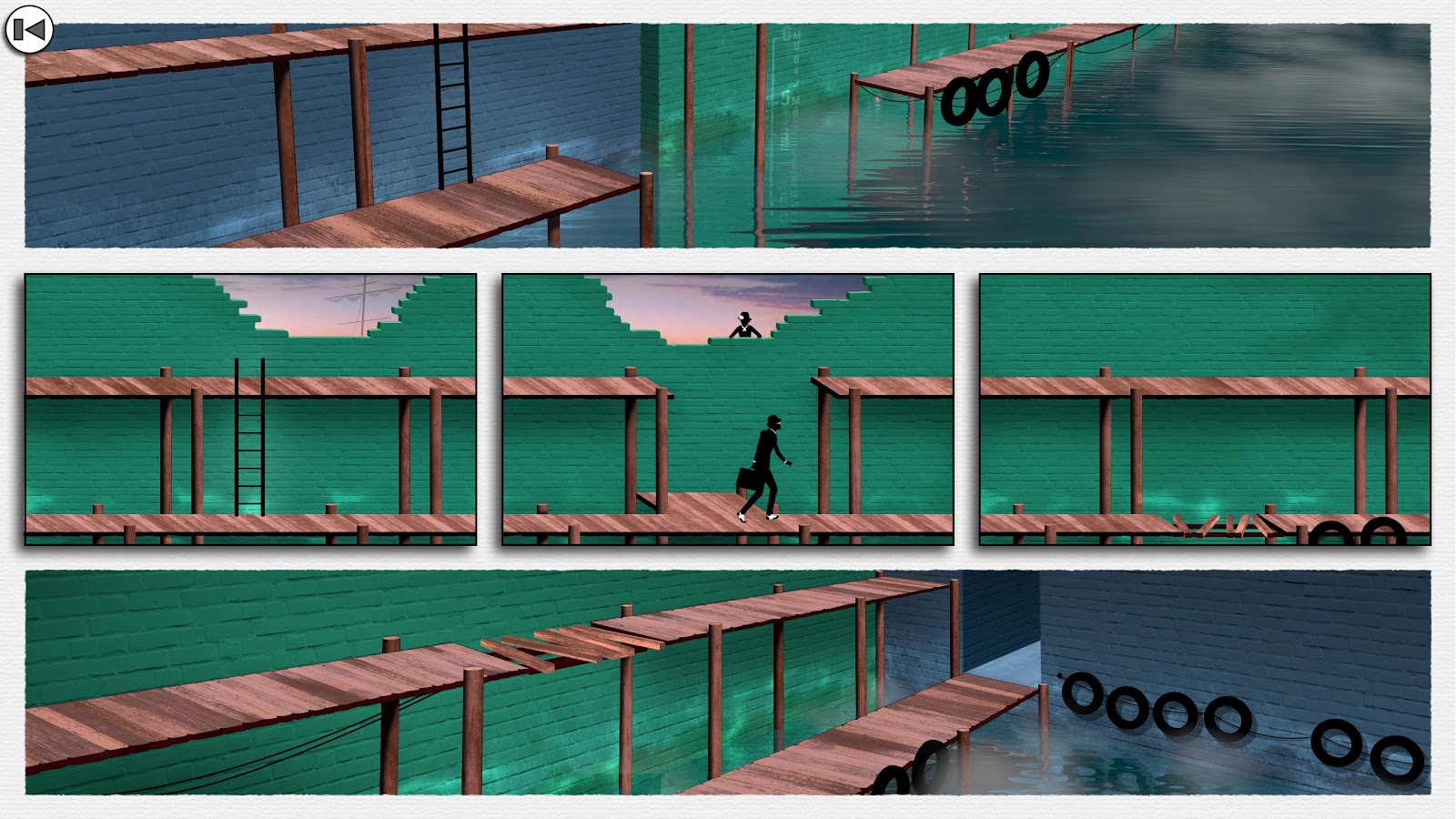 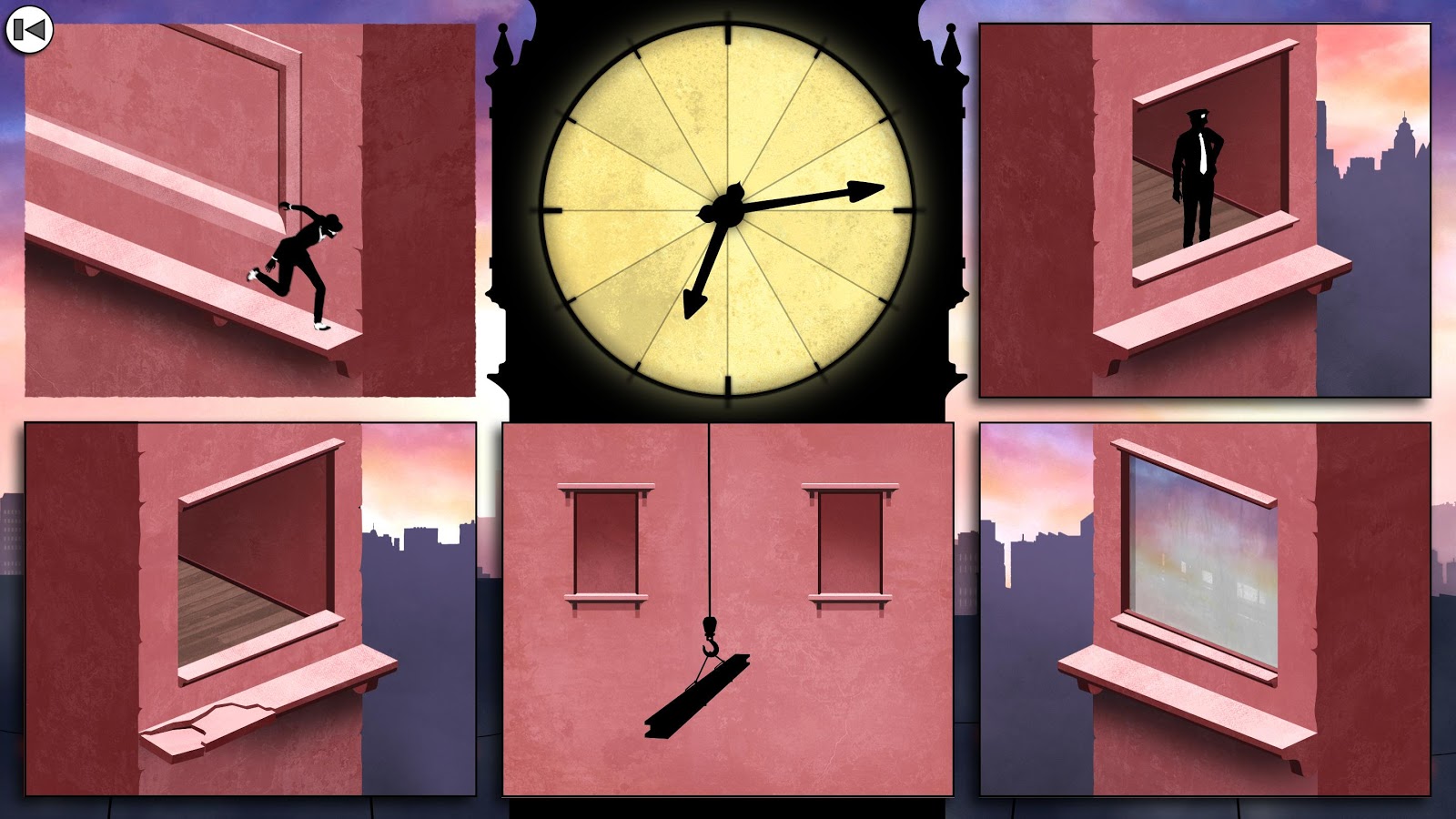 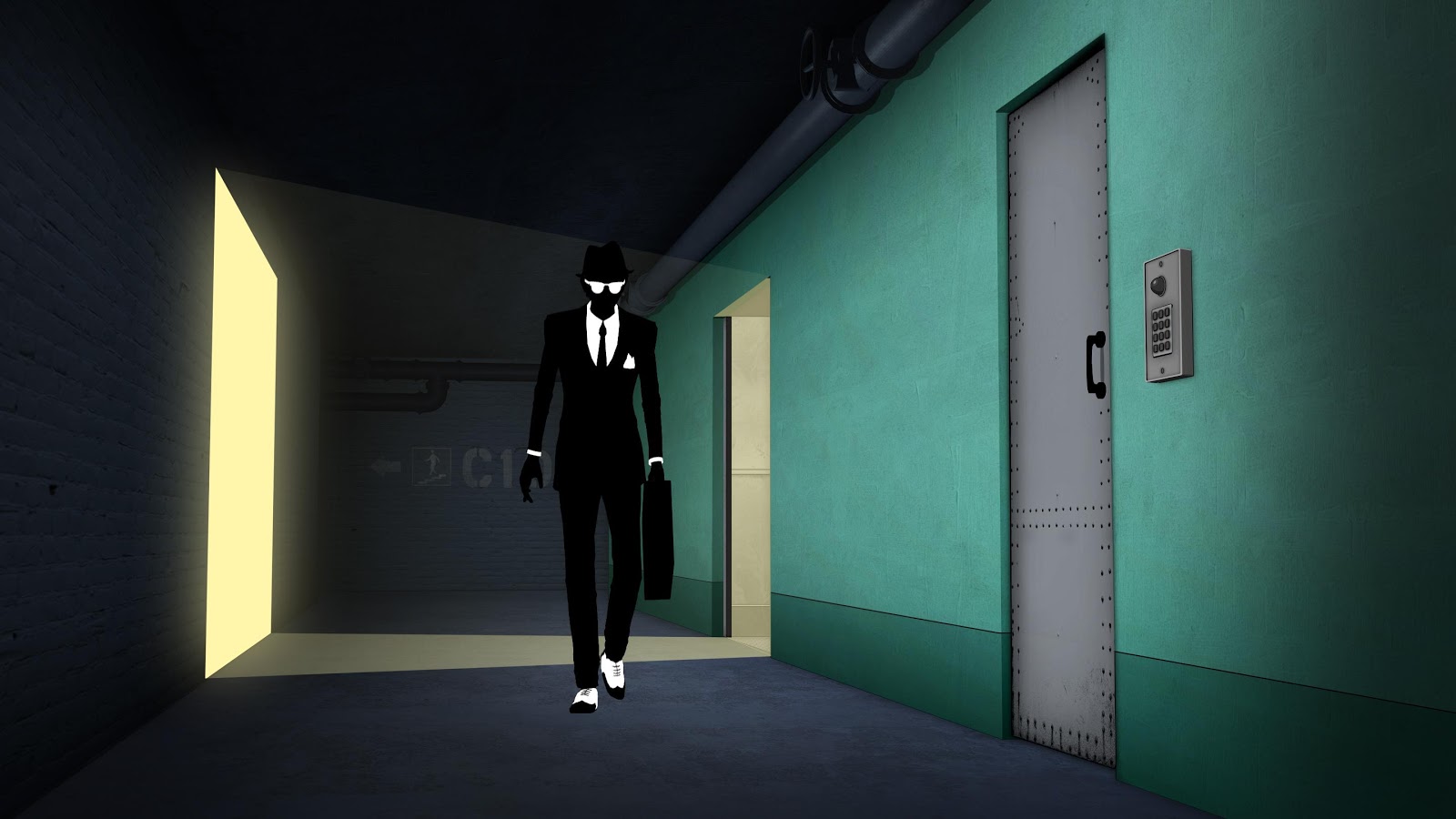