Free Kick – Football Strike v1.0.2 – Fun and exciting game “Football Strike” for Android + trailer of
the purchased and complete version of the game for $ 2.99, presented to you,
tested by running online

Free Kick – Football Strike is a fun and entertaining game from WUBINGStudio for Android devices, produced and released for $ 2.99. This game is modeled on popular games like Football Strike or Final kick , but in order for this game to become an exclusive title, its creators have used special features in it, rather than a professional simulation game. They have made it a priority to make a humorous sports game. The characters of this game are cartoonish and funny, and its gameplay also has unusual features so that the atmosphere of this game is completely different and unique. But it is better to know that this game is a game completely copied from Perfect Kickis! It is not clear why WUBINGStudio did this, but the game made by this company is exactly a copy of the game. Even when you enter the game, you will encounter the title Perfect Kick 2. It can be said that this studio has created its own game using the source of Gamegou Limited, the creator of the Perfect Kick game series, and maybe this is a two-way collaboration between the two companies. In Free Kick – Football Strike, you must first create a football player and a special character and go through the steps of the game and compete with other players. Just like the famous example games, in Free Kick – Football Strike, you have to perform the stages and competitions of the game both as a footballer and as a goalkeeper.

In Free Kick – Football StrikeYou can play online with other players online. Games are held in the form of penalties and free kicks. Both players must both take the free kick and play the role of goalkeeper. In fact, your first turn is a free kick in the form of a penalty or a free kick behind the penalty area, and then you have to go to the goal and try to block the opponent’s shot in the role of goalkeeper. The style of play is very simple, but several capabilities and features are included in this gameplay to make the work challenging for both sides and, of course, fun. For example, you can hit your free kicks slowly or firmly. You can take cuts or technical shots towards the rival goalkeeper. But what makes Free Kick – Football Strike completely unnatural is the ability to use special forces and special skills. For example, you can use the side facilities to distract the opponent or use unrealistic forces such as tornadoes and و for special blows. You can also upgrade the game character and personalize him. The game designs are all 3D models, but these designs do not have very special graphics, so it is possible to run this game smoothly and without problems on most mid-range devices. Free Kick – Football Strike by earningA good score of 4.6 out of 5.0 has been purchased and downloaded more than 10,000 times on Google Play. Usroid has prepared a purchased and complete version of this game for you dear ones to test. 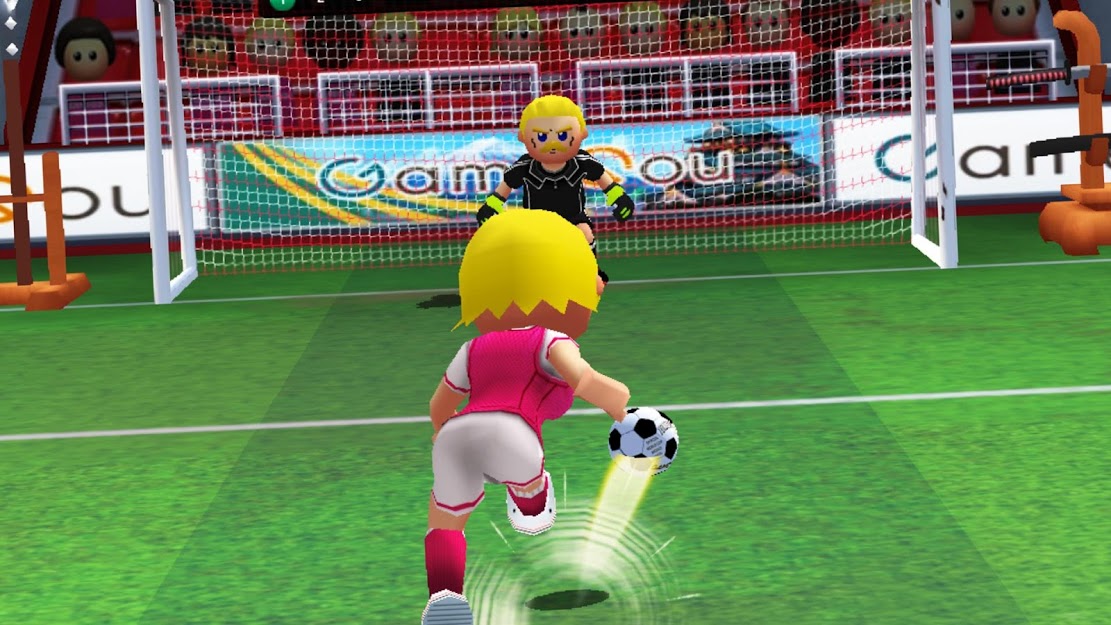 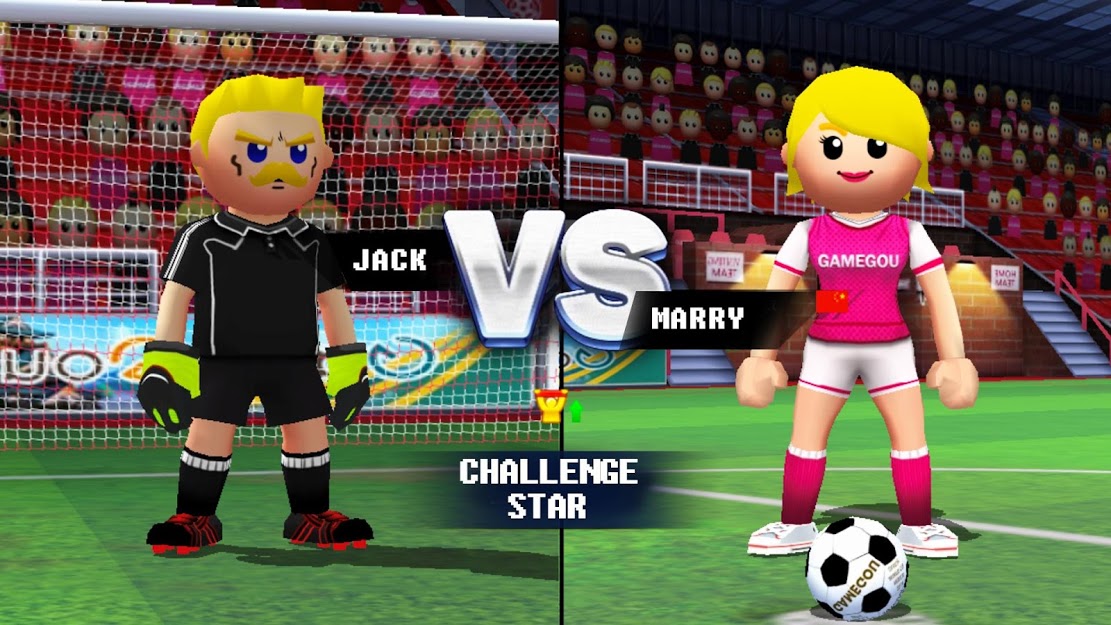 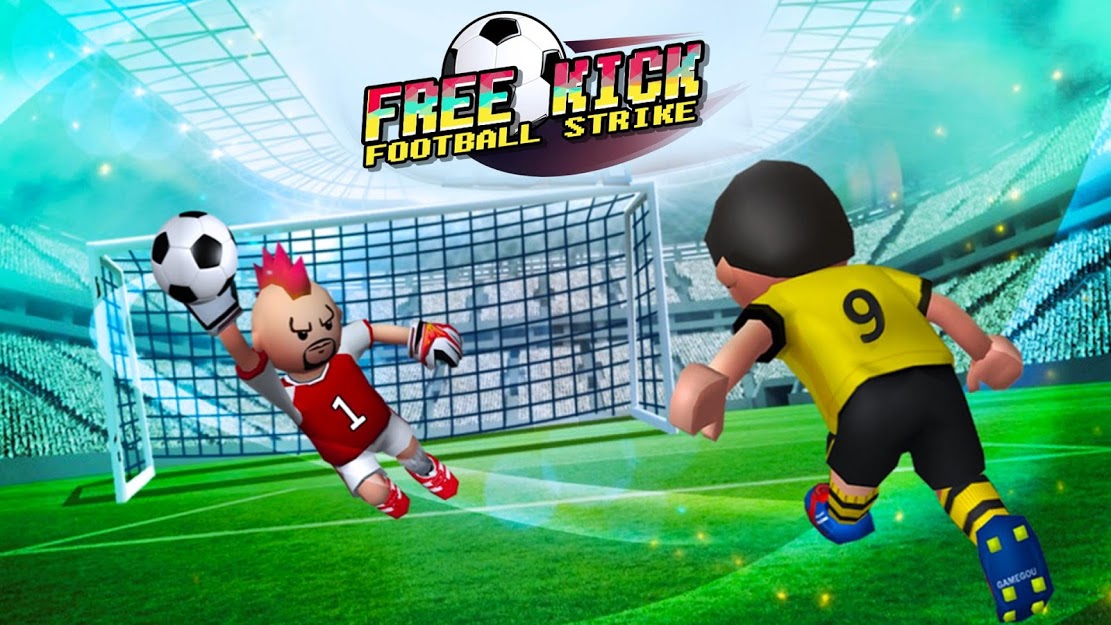 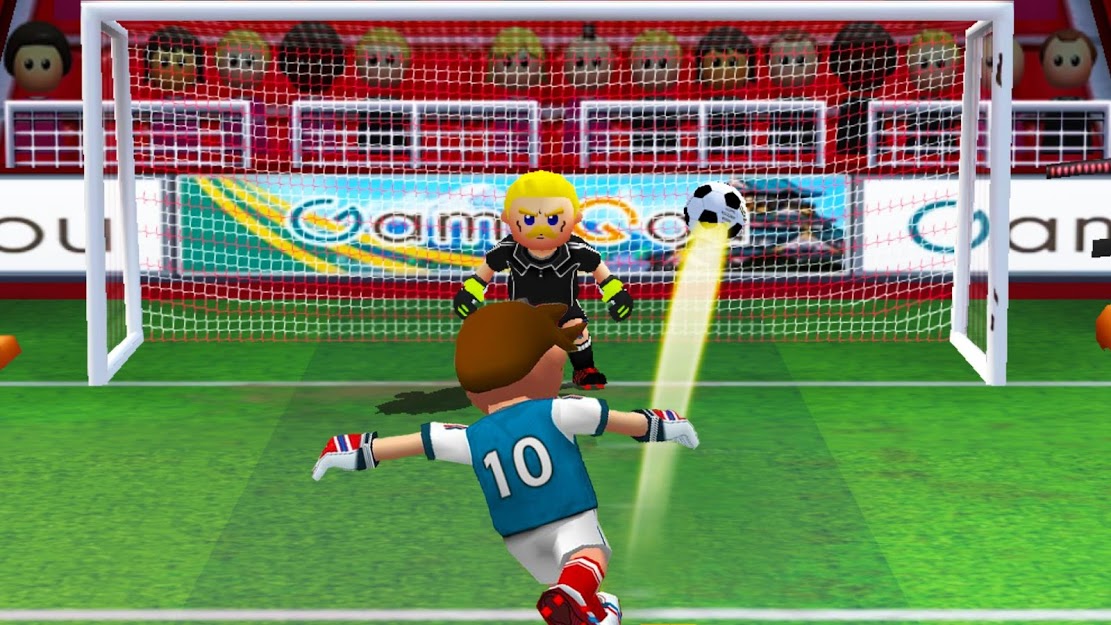