Everyone is always looking for the latest music released by their favorite artist due to their interest in music; There are several ways to access new music, one of the best of which can be considered online music applications, of which we have provided several examples so far, and it is time to introduce a new application in this field. . Free mp3 music playe r is the title of an online music player developed by MV Station for Android and published in the big Google Play Market. This application has a powerful programming based on the API of two large media cloudsAnd Jamundo Music gives you access to millions of songs and helps you play the music you want with just one touch at a time. Create a playlist of music to play a collection of audio files completely automatically with one touch. One of the best features of this program compared to other similar apps is the categorization of all music based on their style that everyone according to their tastes is enough to choose the desired genre and have access to a wide range of music.

App Free mp3 music player with its diverse set of features and functionality by its developer $ 0.99 has been released on Google Play. Note that this program has not been purchased so far, and by receiving it from Usroid site, you will undoubtedly be one of its first Iranian users; Our version provides all the features for free. 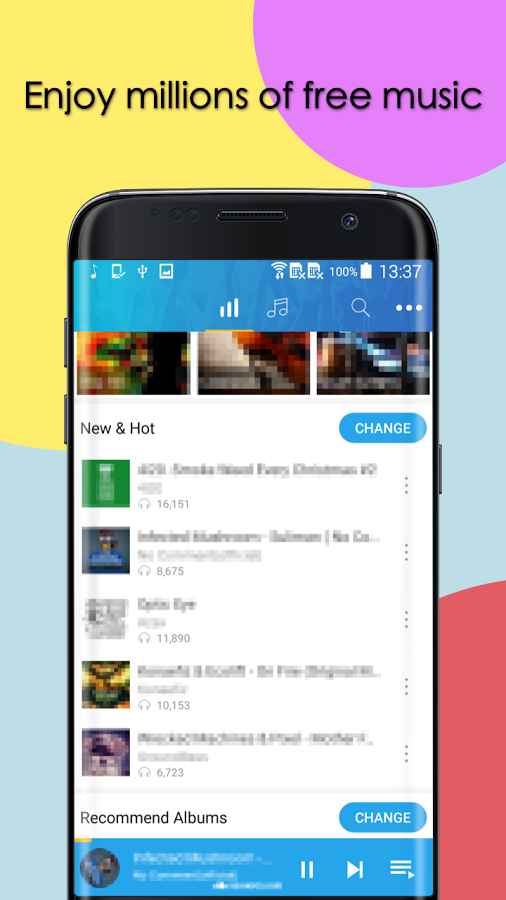 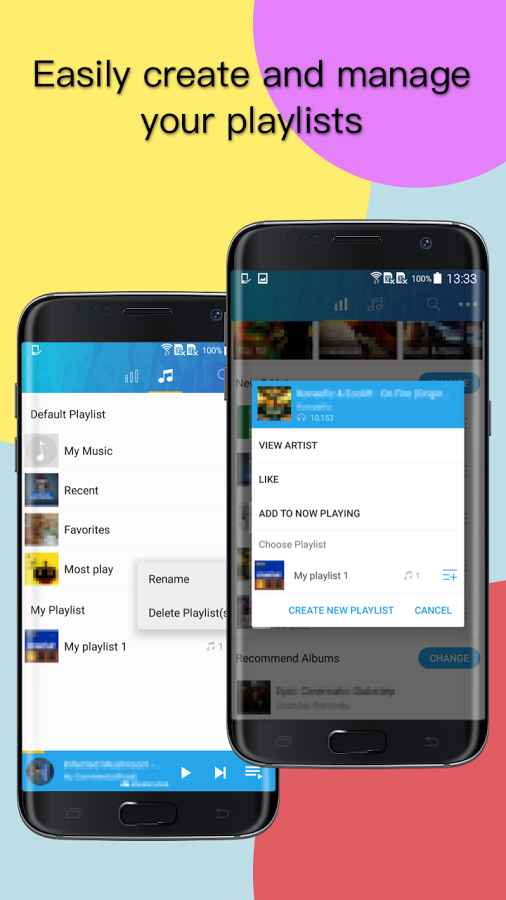 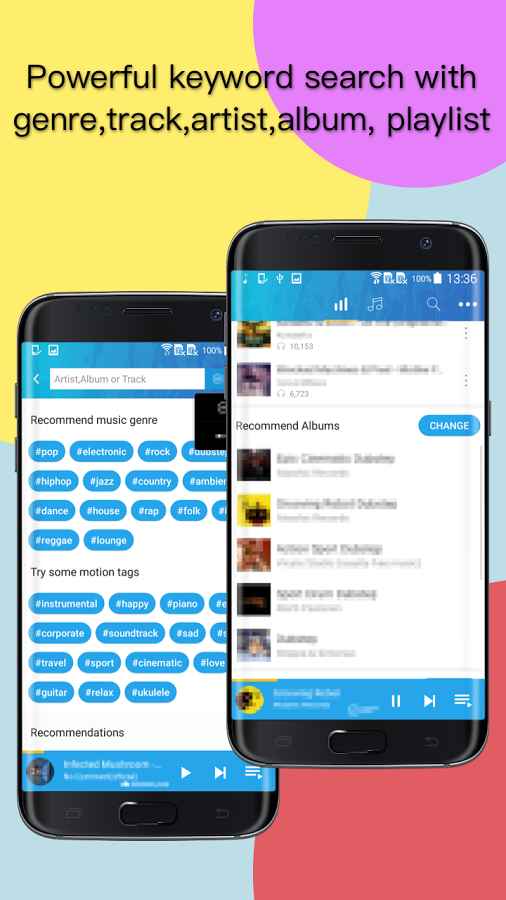 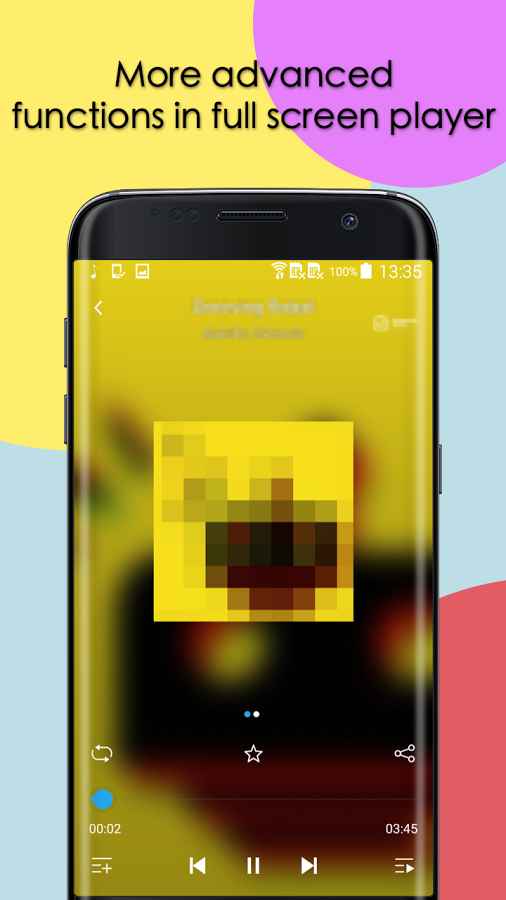