Freestyle Football 3D games and popular sports games in the style of Football Game Studios SARSJOY TECH for phones and tablets AndroidWhich is offered for free on Google Play and has been downloaded millions of times by Android users around the world and is one of the most popular. At your request, we have decided to introduce the latest version with your presence mode. And let us bring you joy again! Freestyle Football 3D is a different football game that, unlike games like FIFA, is not realistic and is more fantasy! More than 40 fantastic modes designed for gaming. There are more than 6 different countries to challenge. You can follow a different atmosphere in this game. You can see more than 30 tricks and tricks of street football in this game. The game’s user control is optimized so that you can easily control the players with the joystick in the corner of the screen for you and perform various tricks on rival players. There are various powers that you must use properly to succeed! If you are interested in gamesYou are Android football, without a doubt, Freestyle Football 3D will attract your attention with its good design!

Game Freestyle Football 3D is now at the Play Store has a rating of 4.5 out of 5.0 that we Usroid it along mode to download offer and we are able to first screenshots and trailer of gameplay see it and in the end if you want it Download it with one click from the high-speed servers of the site and enjoy having an interesting football game! 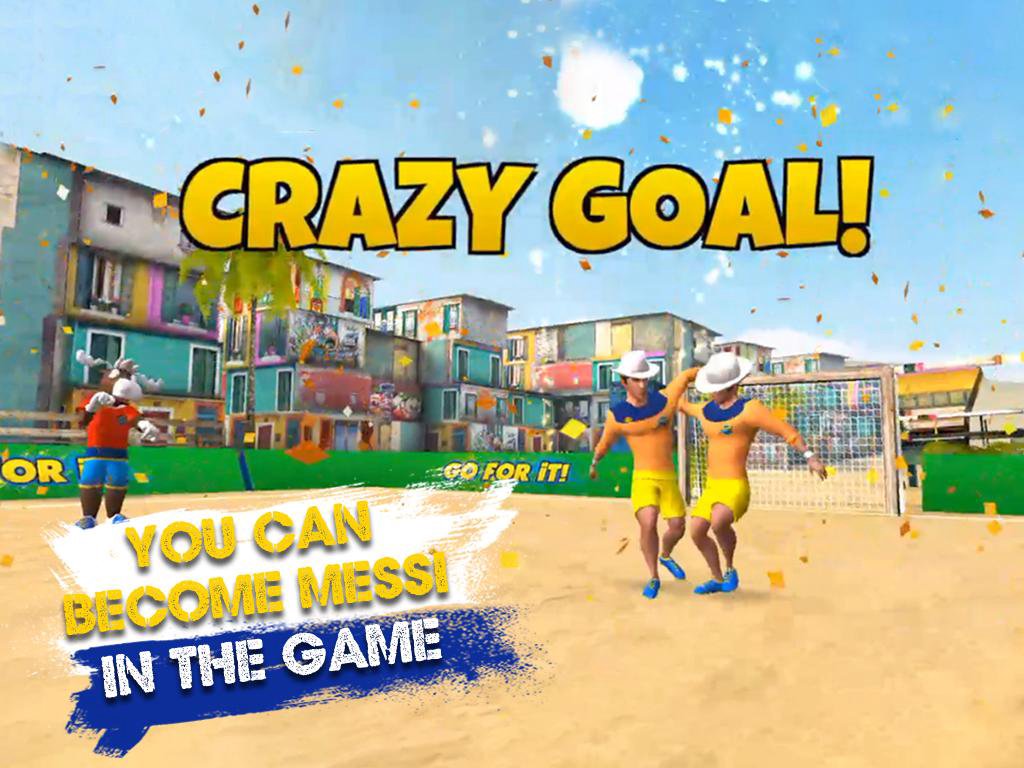 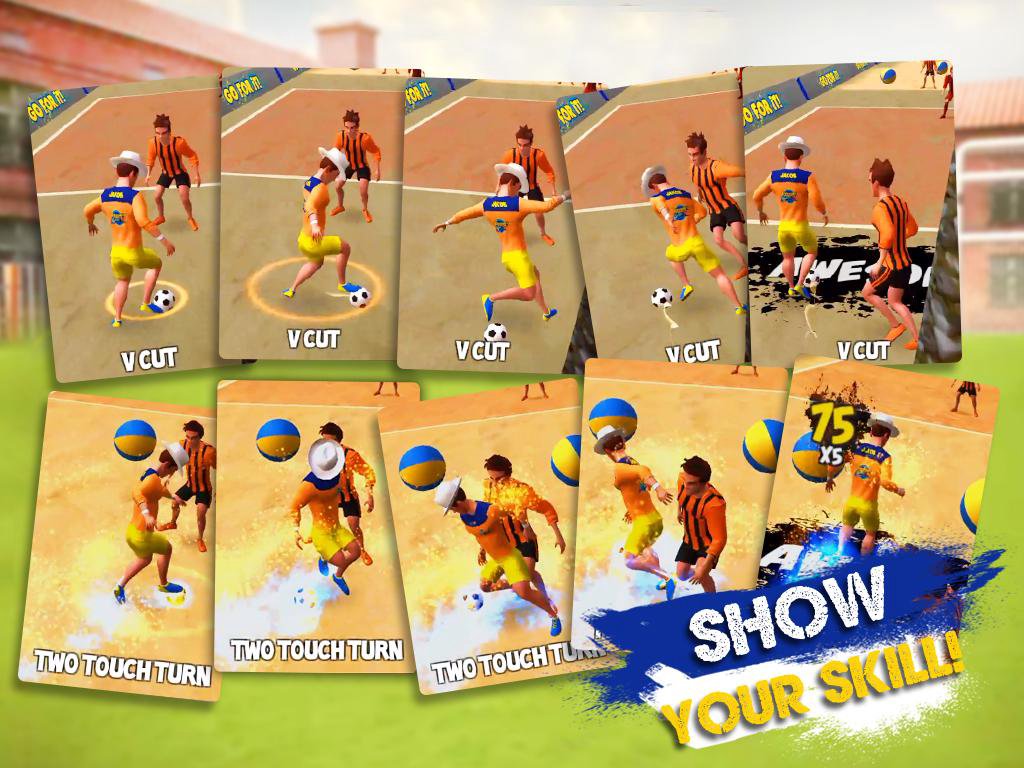 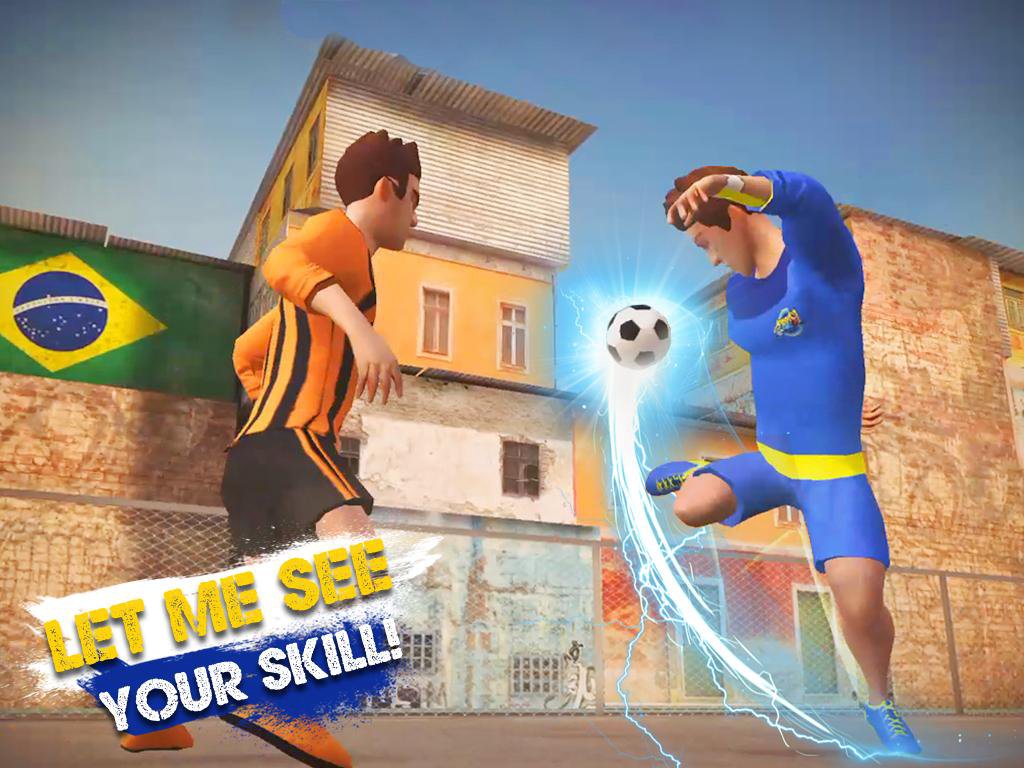 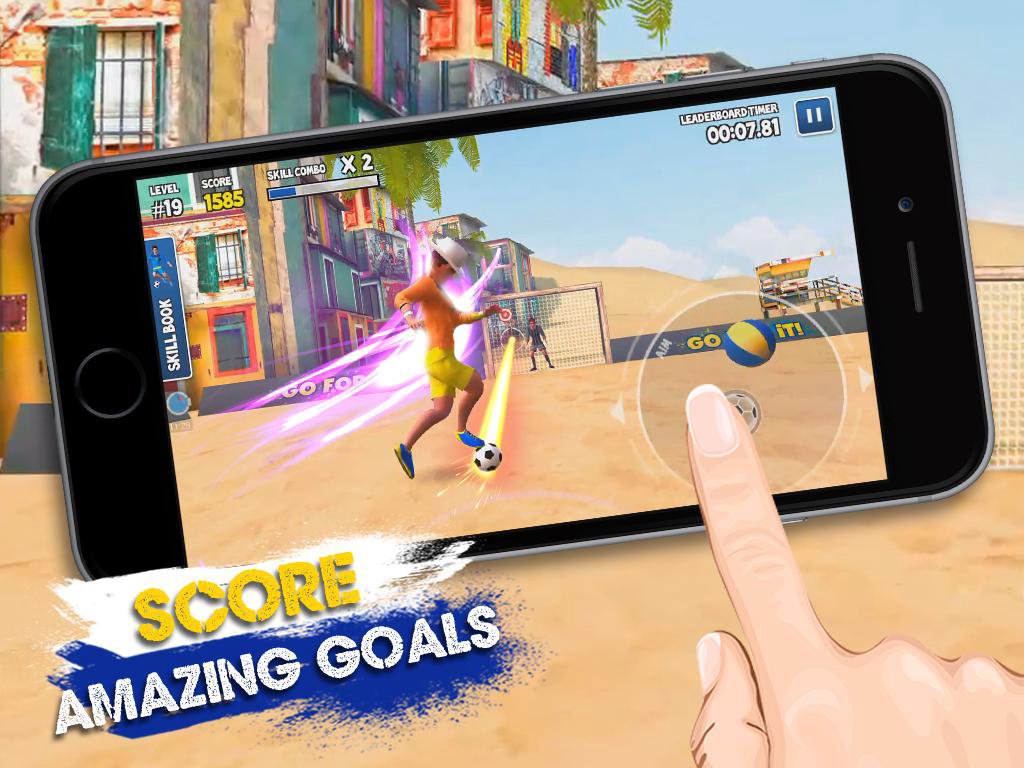