Friday the 13th: Killer Puzzle is a new, interesting and entertaining game in the style of puzzle games from the Blue Wizard Digital LP game development studio for Android, which, as always, we have decided to introduce to you for the first time in Iran and provide a version Let’s delight you with the original and its mode! At the very beginning of the explanation, it is better to mention that the game is inspired by the movie Friday the 13th, in which you, as the scary character of the game, have to go through hundreds of different stages! From Crystal Lake camps to Manhattan funerals, from Supermax prisons to ski slopes, take on the adventure of playing Jason Warhis, who must assassinate the victims, and hang on the phone for hours! The above game combines two styles of puzzle and action, in which you must first proceed to the characters with correct and calculated movements, and then destroy them with the weapons and items available and Go from step to step! As mentioned, your game takes place in a variety of places and environments and you do not get a repetitive feeling in any way! If you are a fan of puzzle games, do not miss Friday the 13th: Killer Puzzle.

Friday the 13th: Killer Puzzle game has been downloaded thousands of times by Android users around the world from Google Play in the last few days and has been able to get a good score of 4.4 out of 5.0, which we have offered for download in Usroid with mod. You can first view images and videos of the gameplay and finally, if you wish, download it with one click from the site’s high-speed servers. You may be wondering what exactly is the version of the mod for which the “unlocked” feature is mentioned ?! Friday the 13th: Killer Puzzle is available for free with in-app payments, meaning that as you progress through the stages of the game, you will be asked to pay $ 1.99 to unlock the next steps; Now we have come and released the full version without the need for payment under the unlocked title for download, in which all the steps are open and you can advance the game to the end without the need for payment! Finally, both versions of the game have been tested by us and run without any problems. 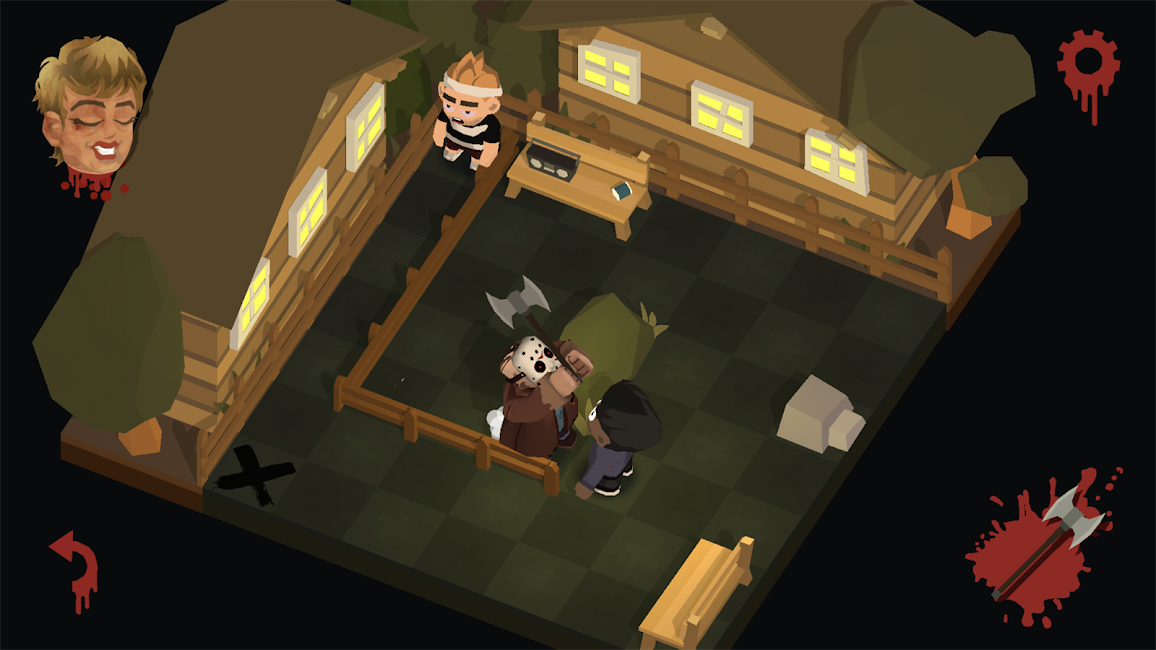 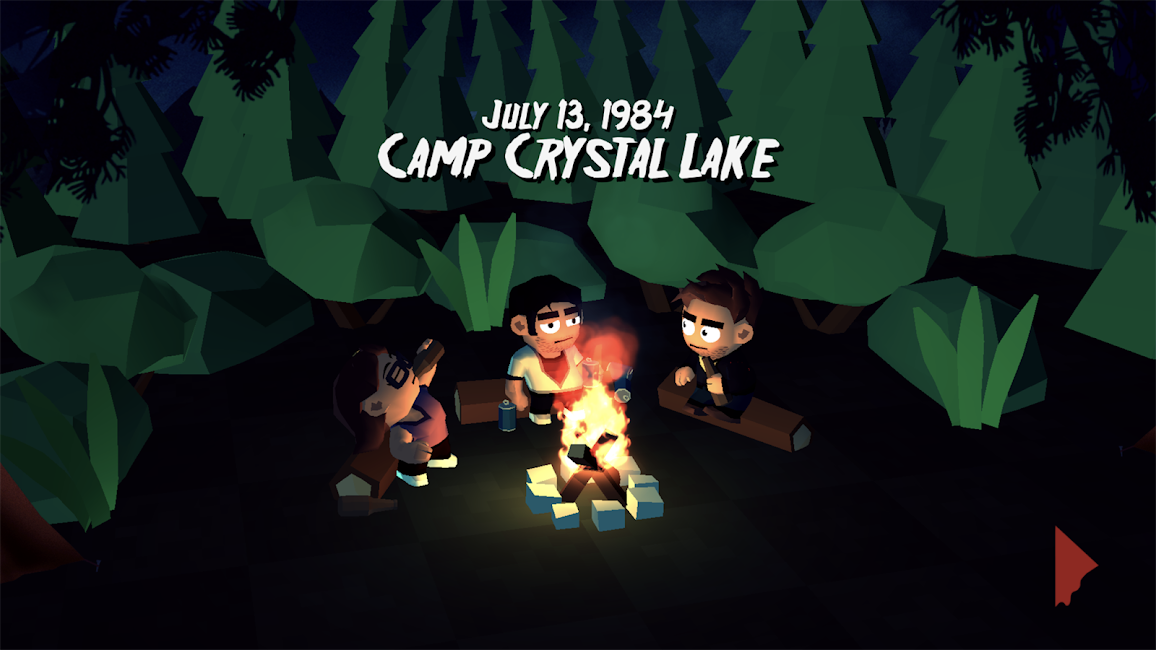 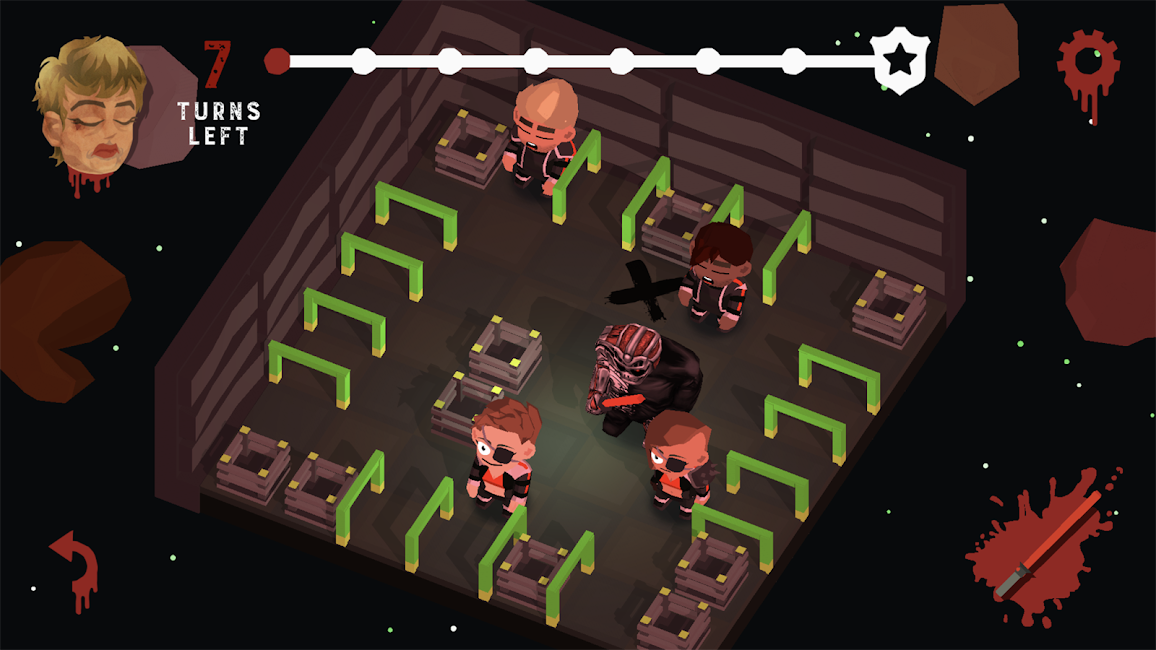 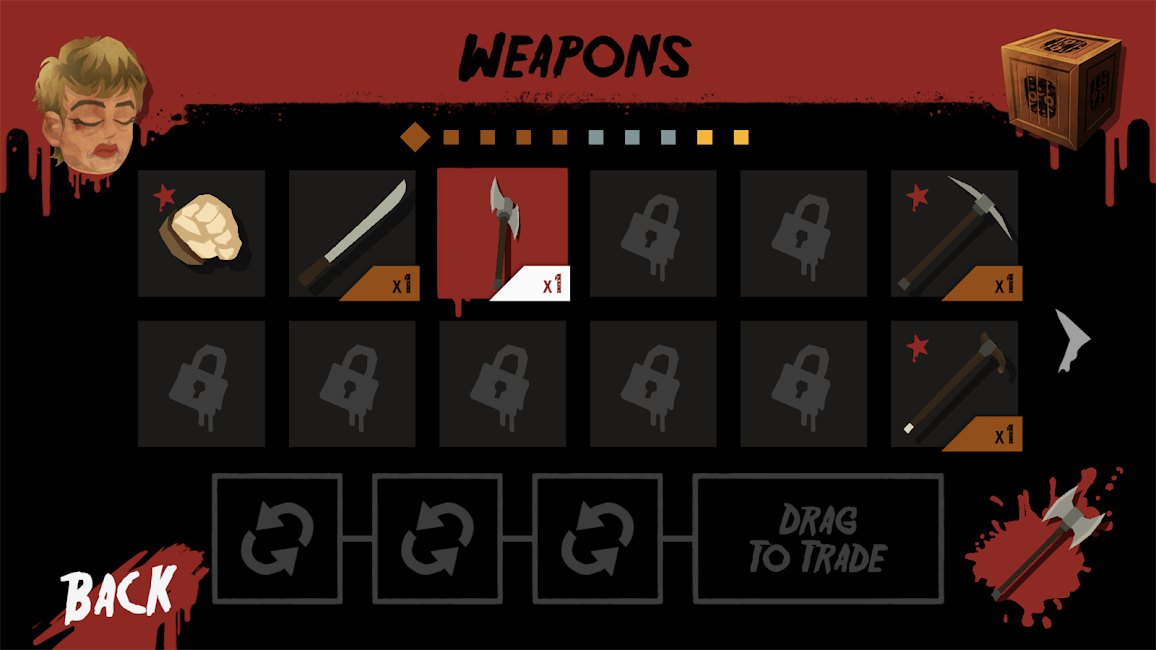 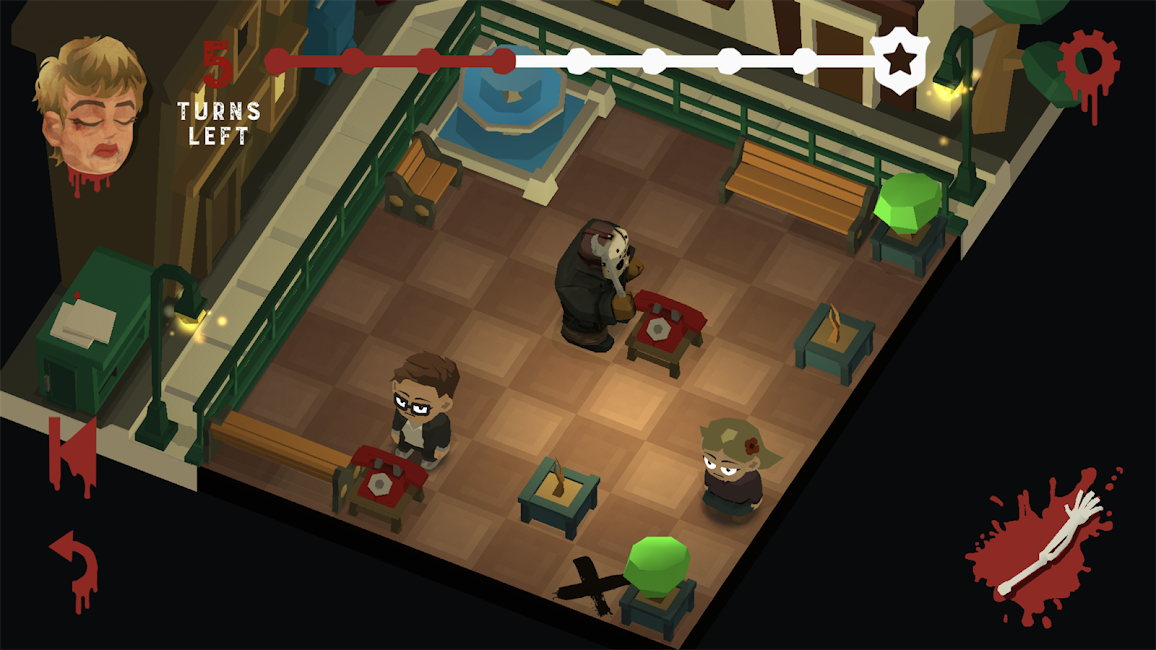 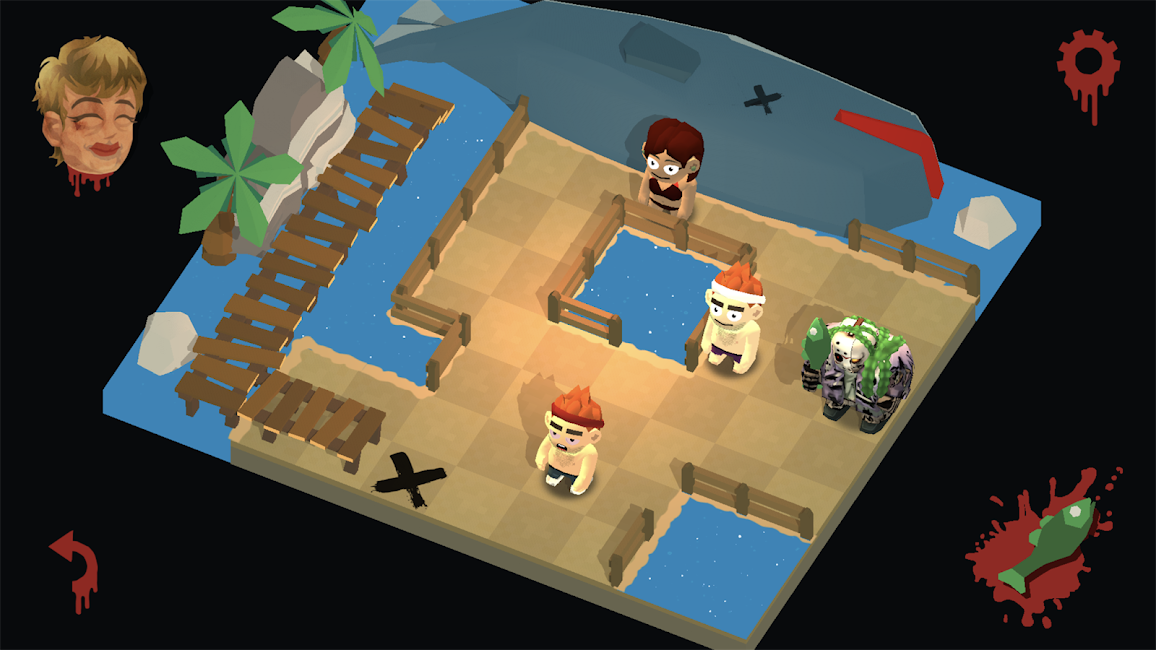 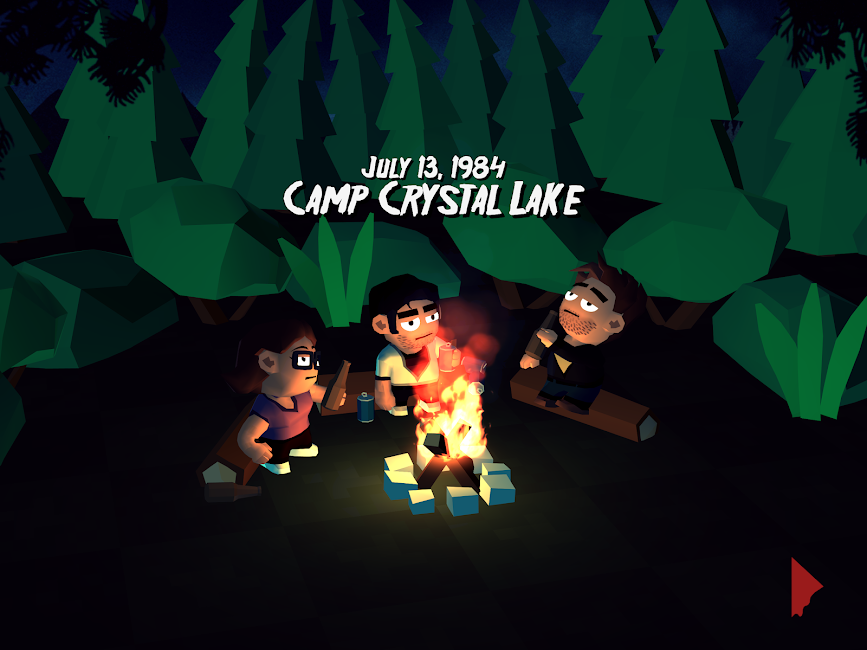