Are you one of the people who are interested in online strategy games !? Today we are going to introduce one of the most popular and addictive strategy games called Friendly Fire from ShortRound Games game development studio for Android, which is one of the best and most popular Android online games with a score of 4.1 out of 5.0 and millions of downloads! In this gameYou have to defend your nation and destroy your rivals one after another; Your competitors are friends and other users of the world who are playing like you! First you have to build a powerful army, strengthen your base and then conquer the world! As a powerful commander, do your best to build a strong army; Undoubtedly, fighting great leaders will be very exciting! Note that a strong army always needs a brave commander, you are the only one who can lead this army! A variety of weapons and tools, including artillery, warplanes and advanced weapons to fight rivals are available to bring you the best and most exciting online strategy game experience on your mobile!

Friendly Fire game has been released for free and we have put the latest version of it for you in Usroid today and we hope you like it . As mentioned several times in the text of the post, the game is played only online and requires an internet connection for games and battles! This game is one of the most beautiful Android strategy games that will surely attract your attention! 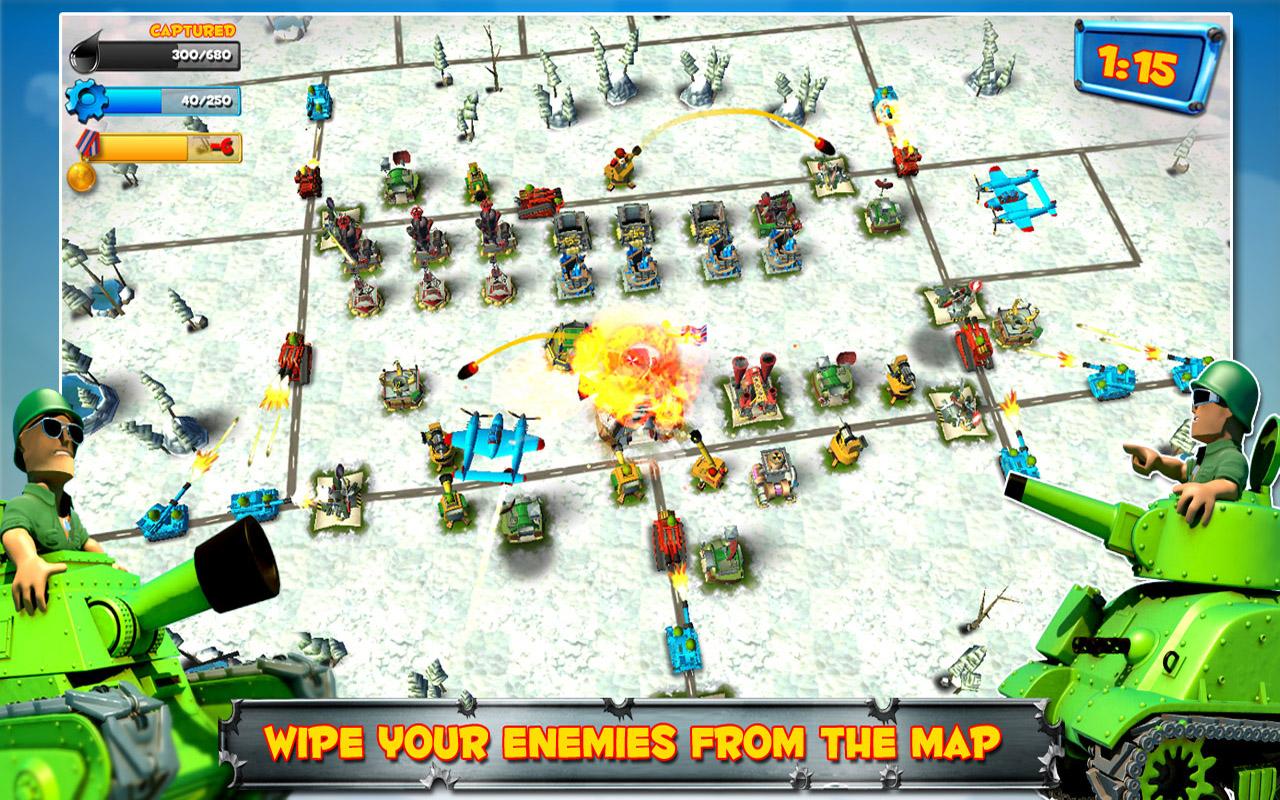 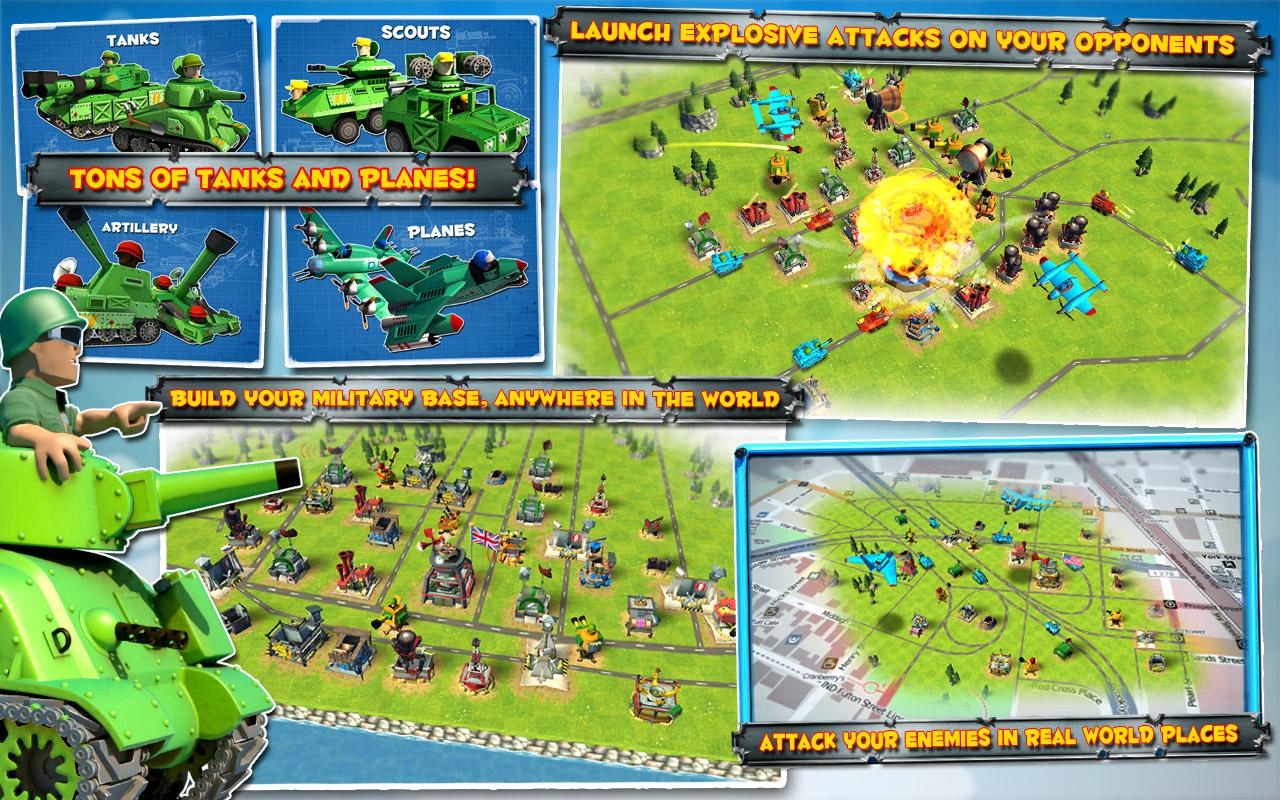 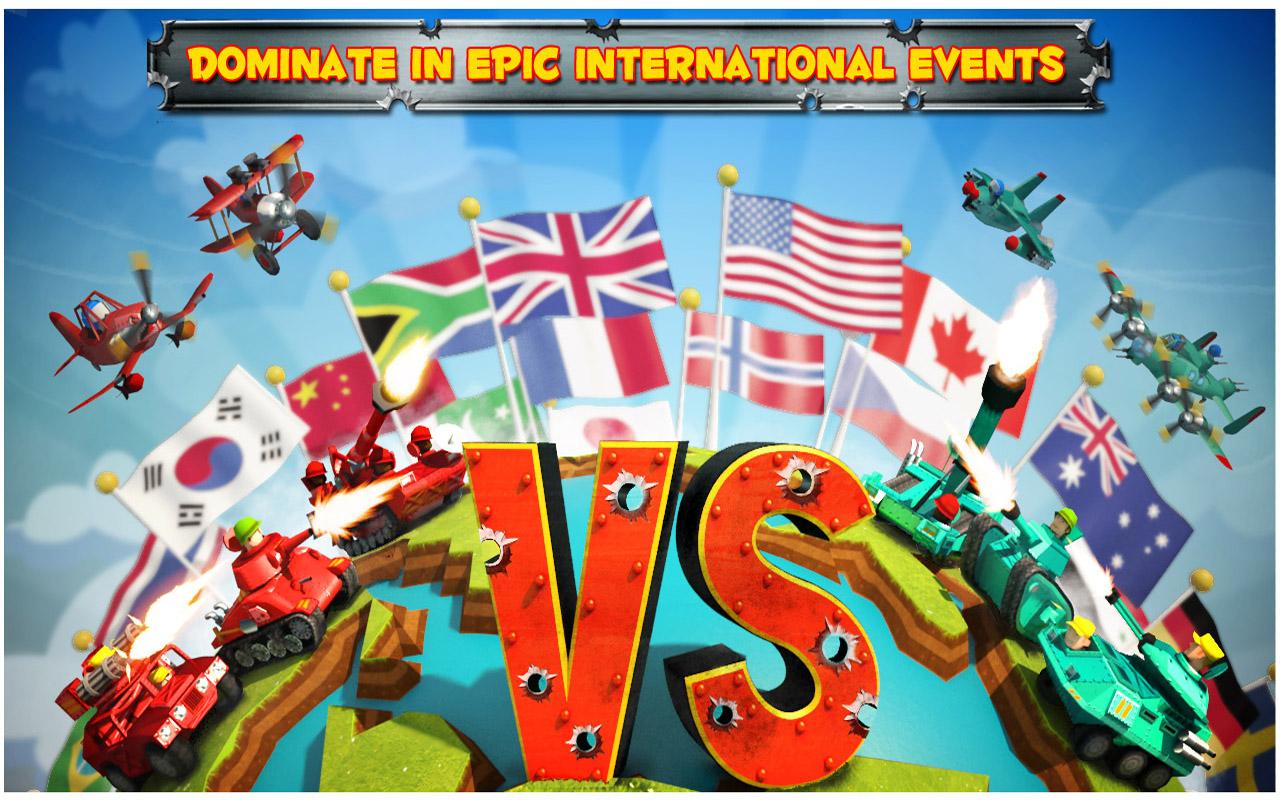 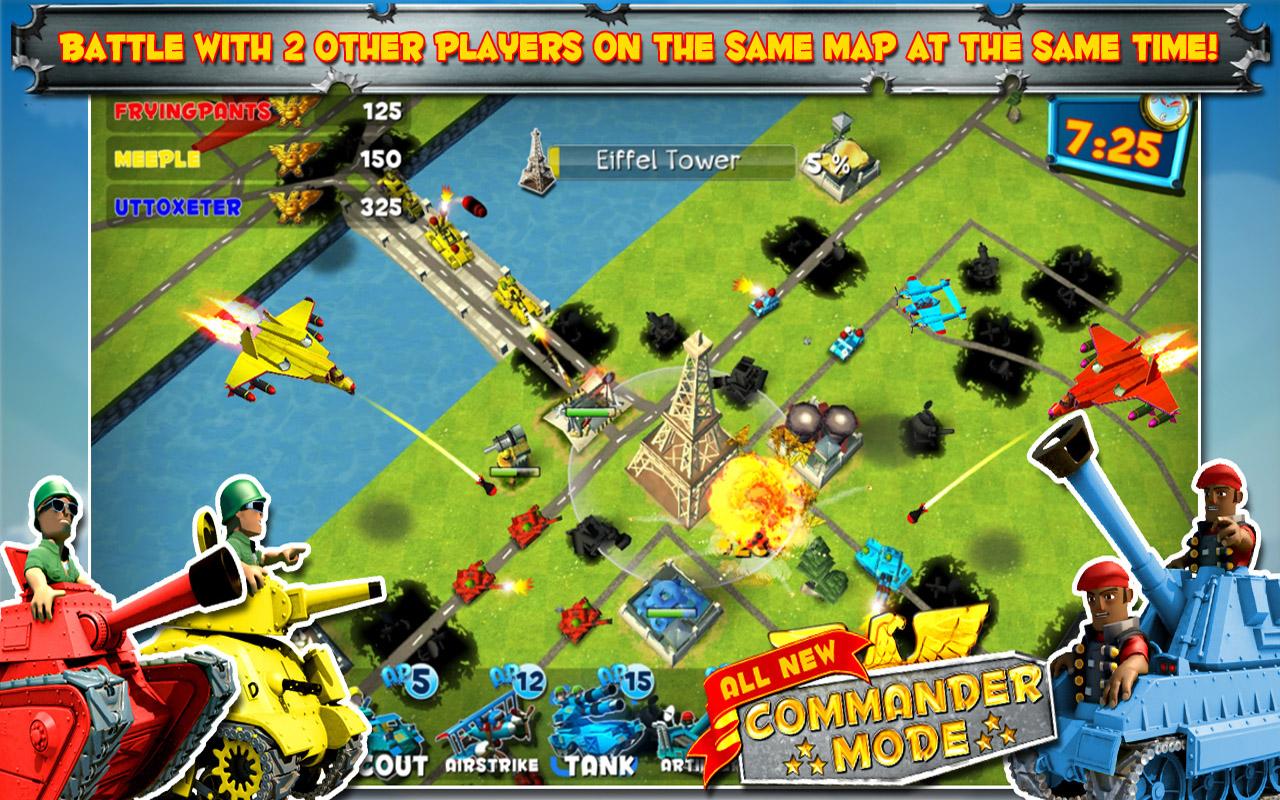 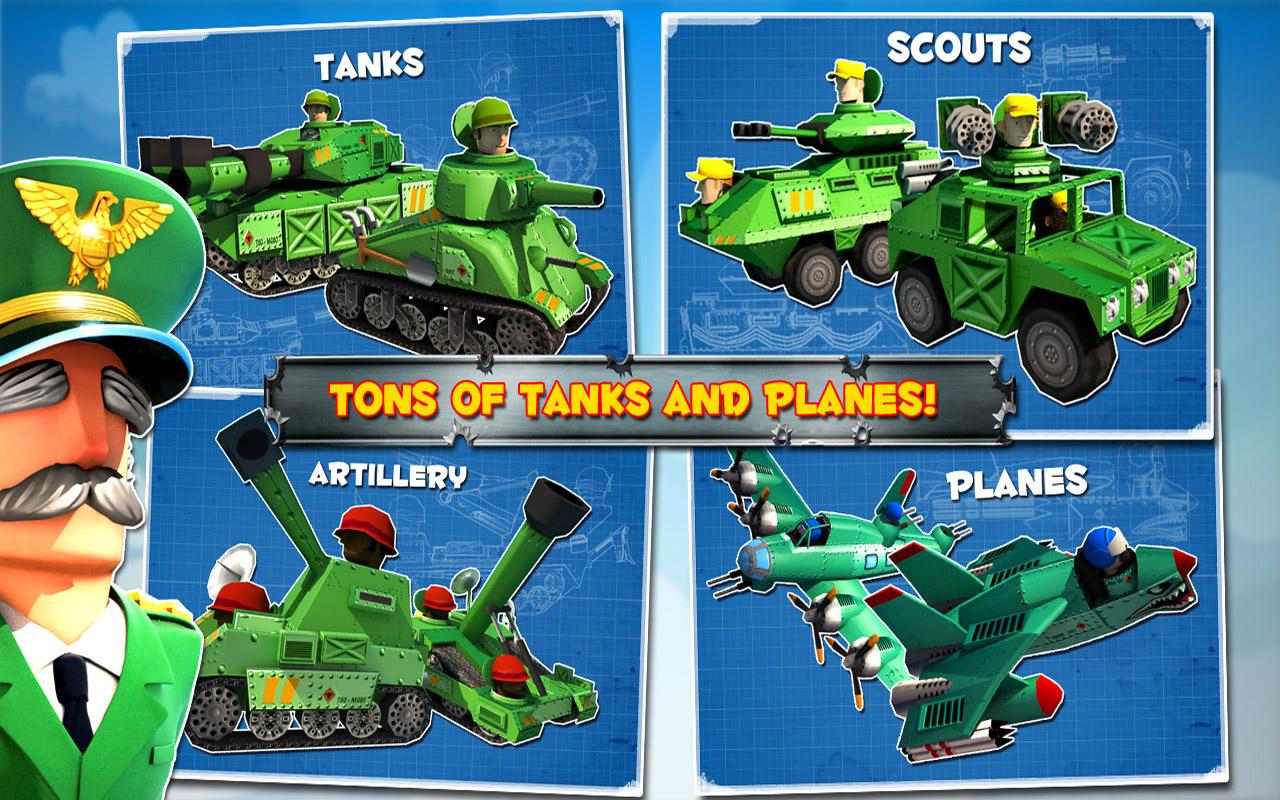 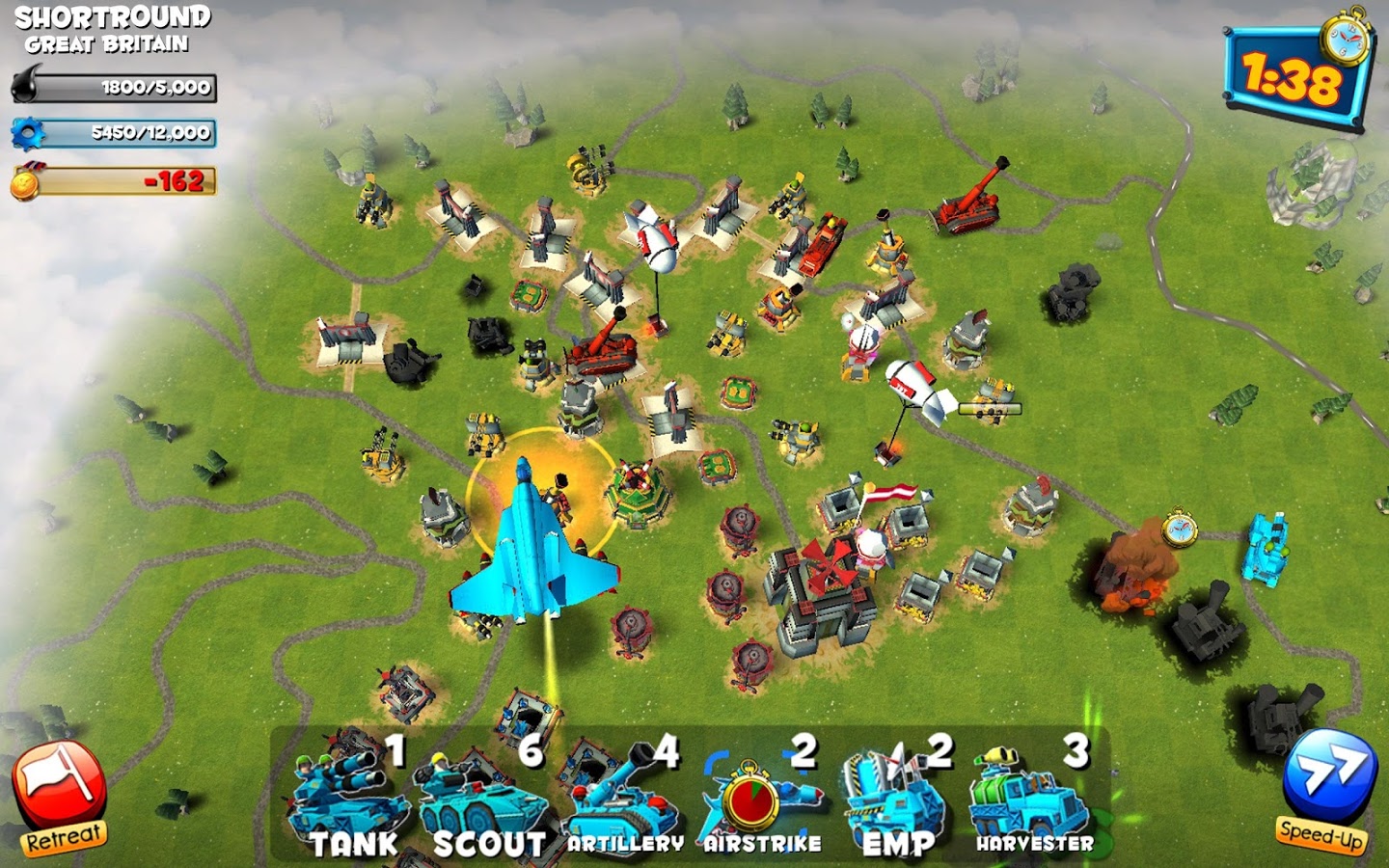 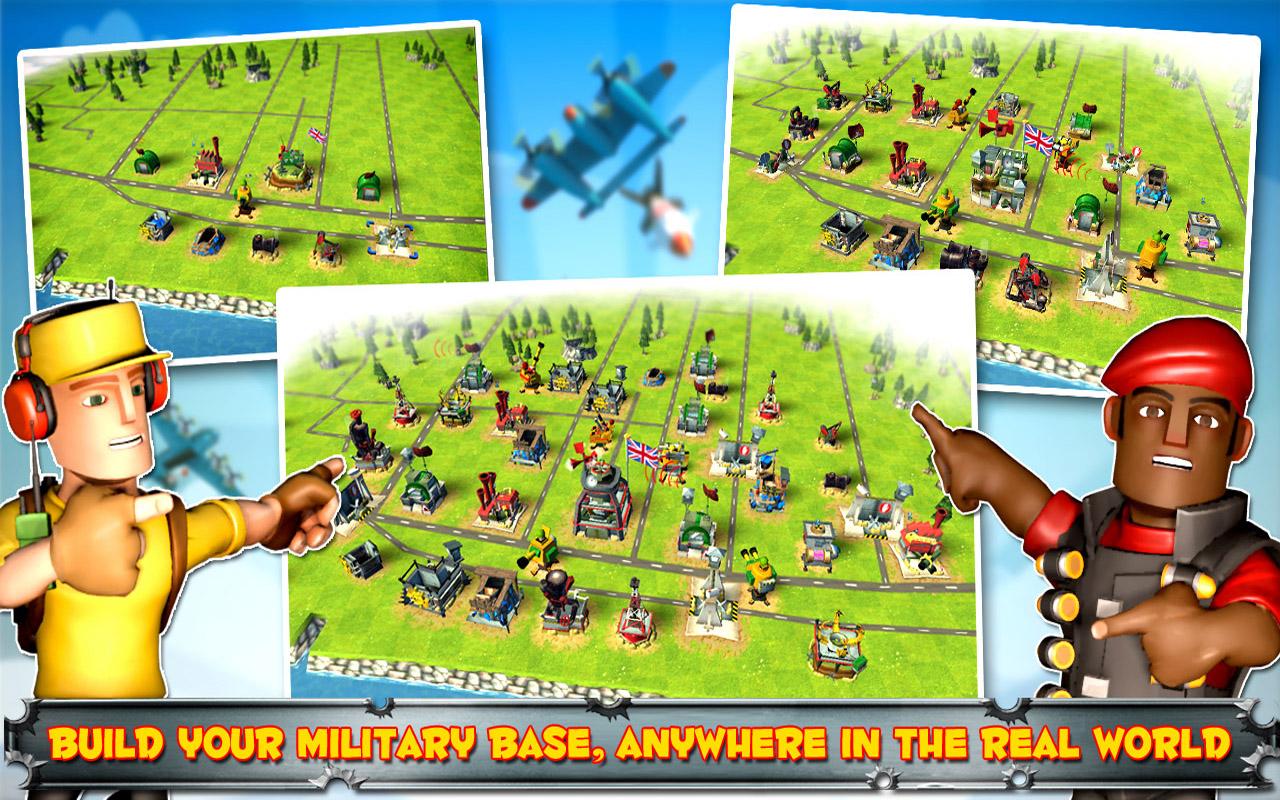