Front Armies RTS – Battle of the armiesIs a fun and exciting game in the style of strategy games, published by Cappy1 Games for $ 1.99 for Android devices. Players in Front Armies RTS must confront and defeat enemies. To do this, you must use the military units at your disposal to collect minerals and use them to build new factories, fortifications, and military units. Players can use factories to build land, air, and sea units. Factories with which you can build new military units are limited, and you must adopt the appropriate strategy to use them and provide the resources they need. The military units that are initially available to you include small fast combat vehicles, armored tanks, and artillery. By building new factories, you can build ballistic missile launch sites and air and naval units and use them in battle. RTS style is very popular among gamers, however, powerful mobile games have not been made in this style, but Front Armies RTS has been able to be included in the list of the best games of this genre by offering an attractive gameplay. The combination of elements of speed, accuracy, and strategy in this game will bring a unique experience for gamers interested in this style.

Front Armies RTS game controlsThey are very simple and all the functions of the game include selecting units, moving them, and attacking by tapping the screen. Using the buttons on the screen, you can select all units or order the construction of new units, factories, and military fortifications. The game’s graphics are great at the same time, and the viewing angle of the game environment is designed to be seen by a bird. Military buildings and units are not animated and are viewed in static. This choice is a bit unusual in game design, but it is a smart choice because in most RTS games, usually a lot of soldiers and military units come together, and this reduces the players’ ability to recognize, but with this, everything It will be clear. In addition, the map does not use the map, but players can easily zoom in and out of the screen of their device to see the entire game map. This game is available for players in two modes of two players and a campaign. Front Armies RTS is one of the most popular games that has been able toScore 4.3 out of 5.0 on Google Play and the Usroid team has providedthis game to you dear ones in a tested and completely free way. At the end of this article, you can see the introduction video and screenshots related to the gameplay to get more acquainted with this game and if you wish, download it from our servers. Hope you enjoy this game! 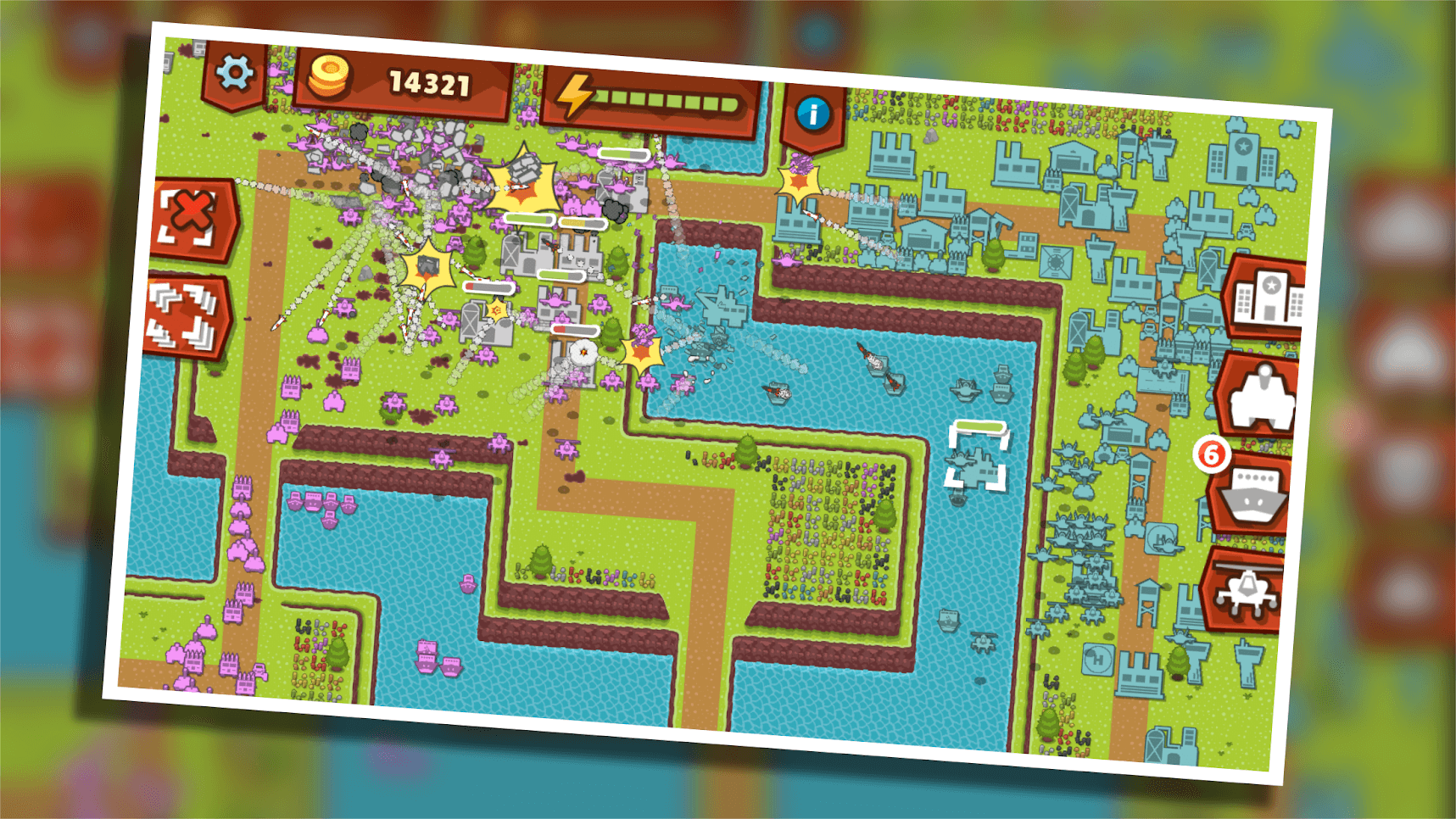 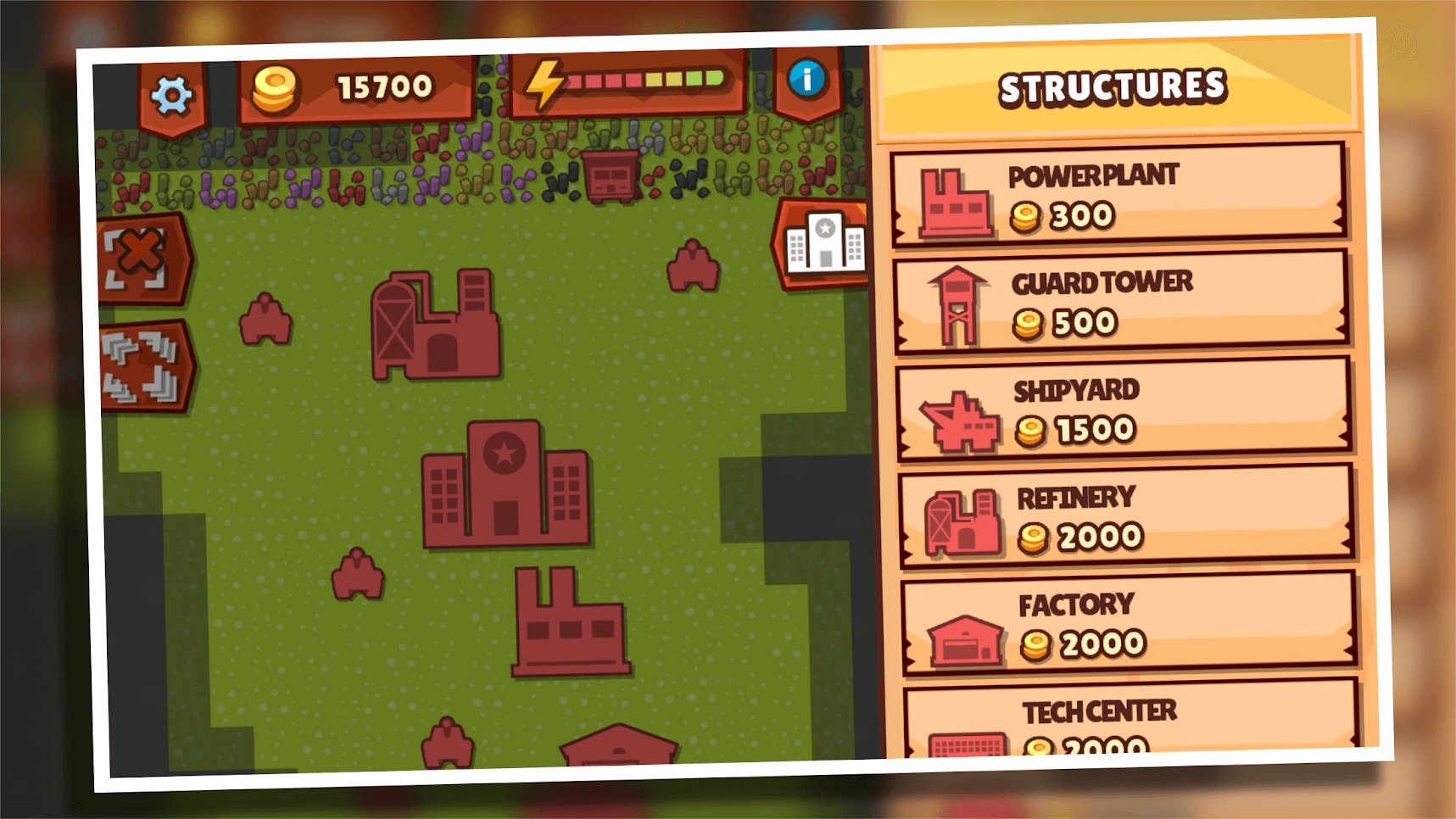 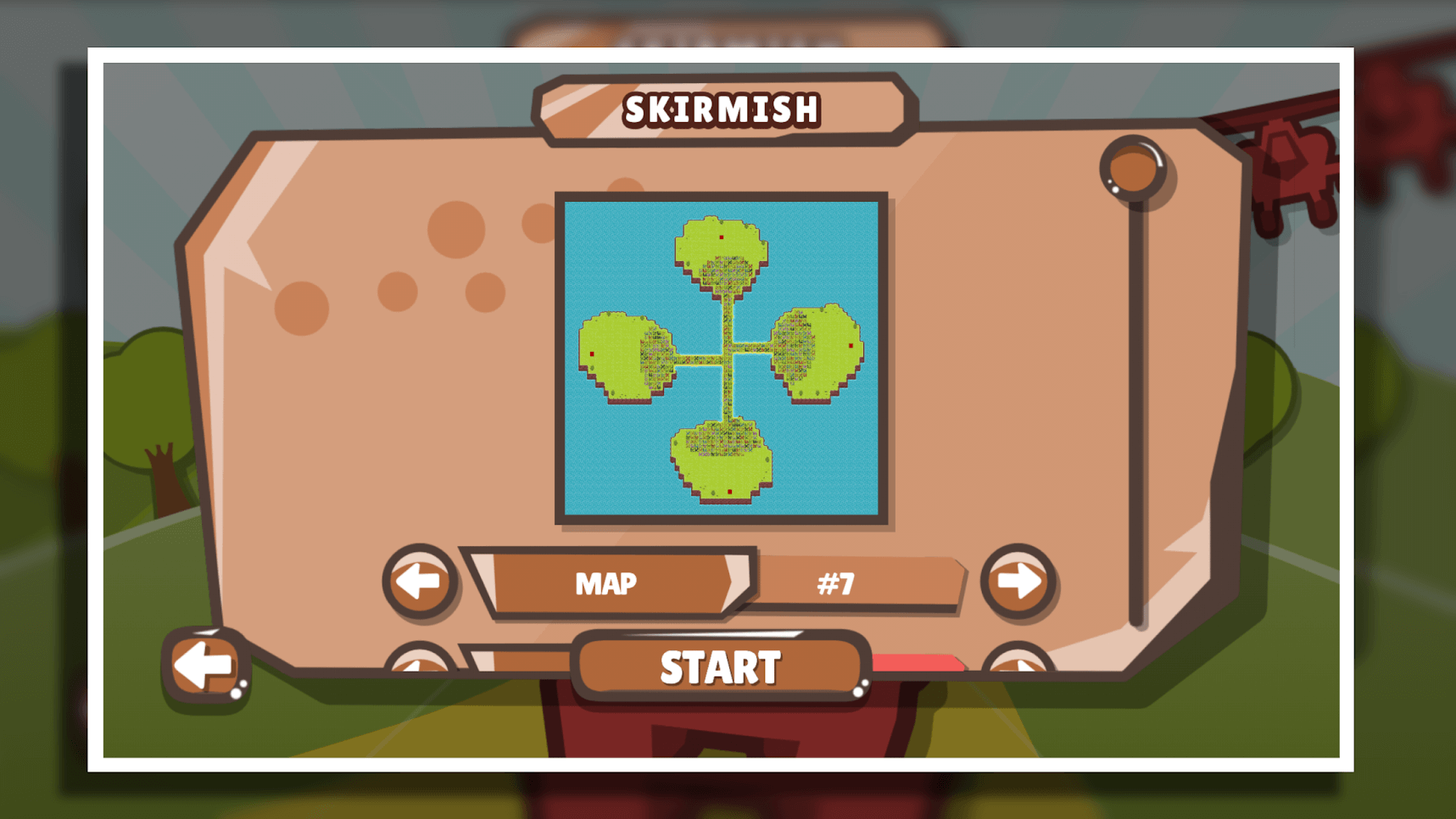 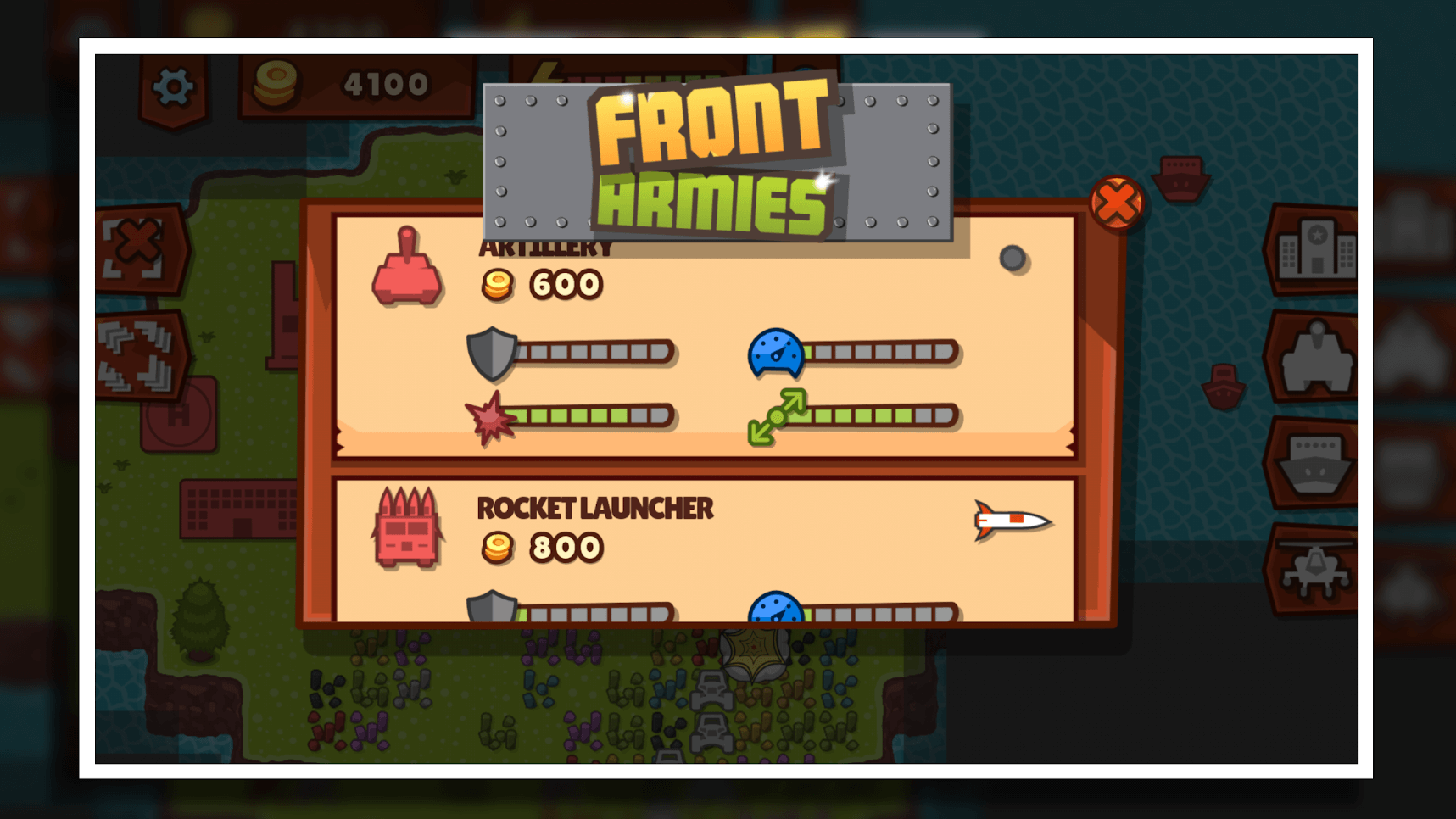